All that Jazz: The Montreux Jazz Festival

If you're a fan of the cool sounds of jazz music, there is perhaps no better festival to attend than The Montreux Jazz Festival in Montreux, Switzerland. Taking place mid-July, the event features some of the biggest acts in the jazz world and beyond. Founded by music executive Claude Nobs, it is the best-known music festival in Switzerland and is one of the most prestigious in Europe with stages graced by all of music's greats, from Miles Davis and Ray Charles to David Bowie and Prince. The first Montreux Jazz Festival took place in 1967 and lasted only three days. Participating artists included the Charles Lloyd Quartet with Keith Jarrett, Cecil McBee and Jack DeJohnette and 12 groups that took part in the first ever competition for European Jazz Groups. 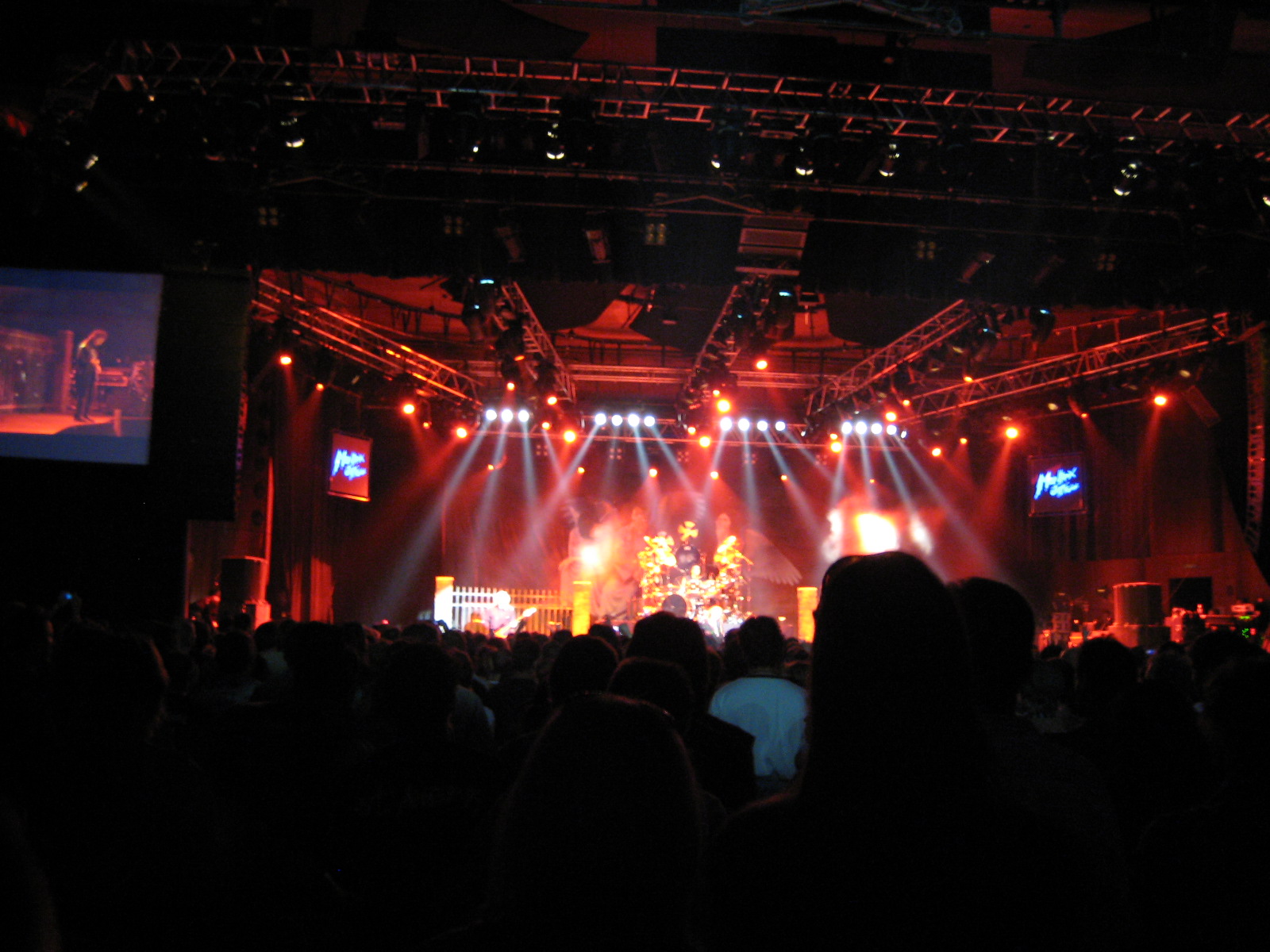 Jazz constitutes the festival's core, but other styles of music were quickly integrated to showcase the best artists the industry has to offer. The festival has grown a great deal and now typically lasts over the course of 16 days at 12 venues, 10 of which are free. It is a dream setting, as the festival goes on for 18 hours a day and features over 1,000 musicians. Each year, more than 230,000 visitors venture to Montreux to take in the sights and sounds. Due to the growth in attendees, the festival has also had to expand its venues. Originally held in the old Montreux Casino, it infamously burned down in 1971 during a performance by Frank Zappa at which time the festival was held then in other auditoriums around town until the casino was rebuilt in 1975. It continued to grow and in 1993, moved to the larger Convention Center, which houses two of the main stages today, Stravinsky Auditorium and Miles Davis Hall. Additional themed shows are held on boats cruising the lake and train cars traveling the region, and various workshops and competitions are held at the nearby Montreux Palais and Le Petit Palais. The stages have since been occupied by such music greats as Van Morrison, Bob Dylan, Marvin Gaye, Eric Clapton and Phil Collins.

However, the main focus of the festival has always been the competition. The Montreux Jazz Festival Foundation organizes three international competitions, with two being held every year in solo piano, guitar and voice. For each competition a jury composed of professionals and chaired by a world famous musician awards the three top prizes. In addition to the three international competitions, a local competition, the Tremplin Lémanique, is held to feature jazz bands that are based in one of the regions of the Léman lake--the French departments of Ain and Haute Savoie and the Swiss cantons of Geneva, Vaud and Valais.

The concerts in the park take place in the Parc Vernex and kick off proceedings from the beginning of the afternoon after which any style is welcome on stage, from rock, pop and funk to reggae, and blues. Workshops feature technical demonstrations, debates, and the sharing of personal journeys by artists that are slated to perform in the festival and are a favorite of true jazz fans. After a long day at the festival, visitors can relax lakeside at the Cocktail Garden, which offers a mellow atmosphere in an elegant setting after 8pm. From 11pm, the doors of hotspot Studio 41 open, offering clubbers the best of House and Electronic Music, although, the biggest party generally happens at the festival's infamous Montreux Jazz Café from 8:30 pm and after. Visitors can take in the mythical archive concerts and as the night goes on, up-and-coming international groups from every corner of the globe take the stage and DJ's play a variety of music to heat up the dance floor.

The festival also offers many free events and entertainment opportunities for visitors, including artist workshops, archives projections, exhibitions and free concerts in the park so be sure not to miss out.

Must Experience Events in Seattle in 2017