If you’ve never attended a big music festival, you simply don’t know what you’re missing. In fact, these events are so popular, if you added up all their attendees, it’d be enough to create the 5th largest city in America. What exactly is the draw of these massive, multi-day concerts? Epic live performances and cross-genre line-ups take center stage, but the ambiance is what really makes the experience memorable.

Fashion-forward concertgoers don feathered hair wraps and flower crowns, while celebrity chefs stock the area with good eats with plenty of liquor flowing to get your groove on. With sick line-ups being announced every day, 2016 is shaping up to be a year of good vibes and even better tunes. Add one or all of these musical extravaganzas to your bucket list today. 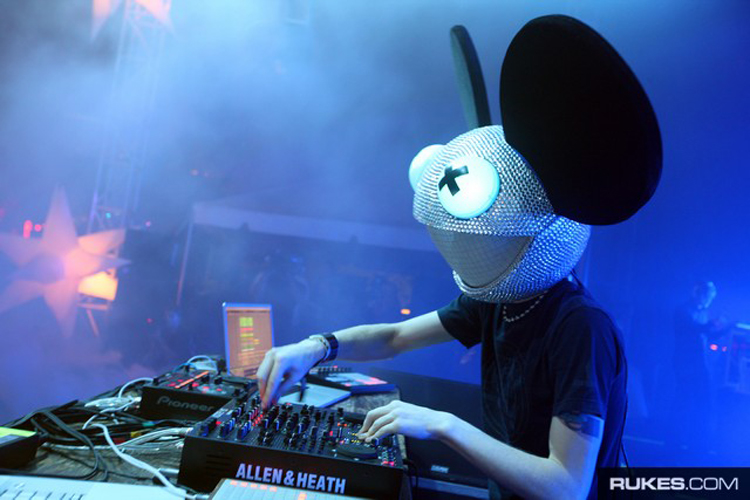 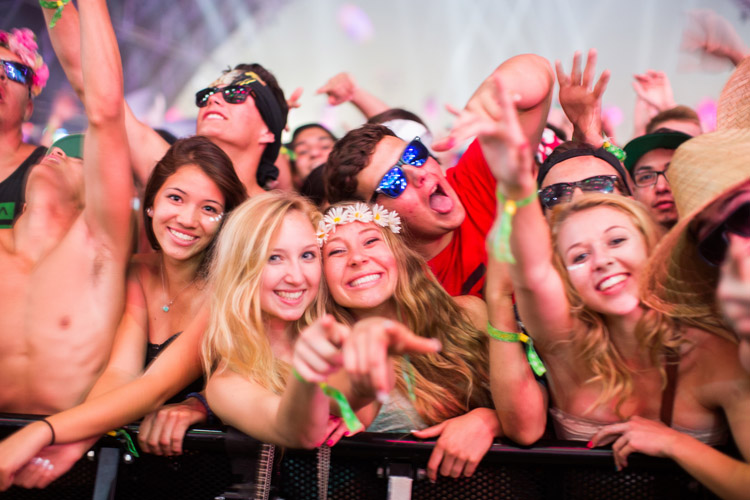 Indio’s big to-do, Coachella is three days of partying it up under the Palm Springs sun. Whether you camp or go halfsies on an AirBnB with 10 of your closest friends, it’s the quintessential California experience. This year LCD Soundsystem, Guns N’Roses, and Calvin Harris get top billing, along with other big names like Miike Snow, Ellie Goulding, Sia, and Ice Cube also performing. 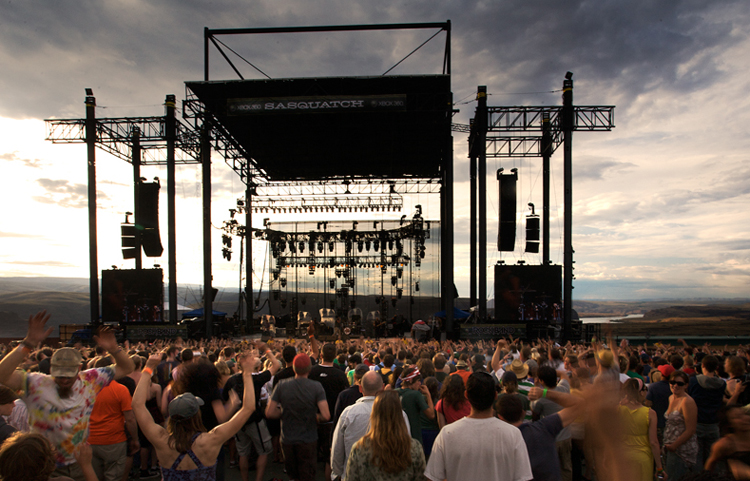 Held at the Gorge Amphitheatre in Washington, Sasquatch started as an indie/alternative festival with roots still firmly planted in celebrating the Pacific Northwest. With no urban areas nearby, it’s the ultimate digital detox -- just you and the music. Headliners include the Cure, Disclosure, Major Lazer, and Alabama Shakes. 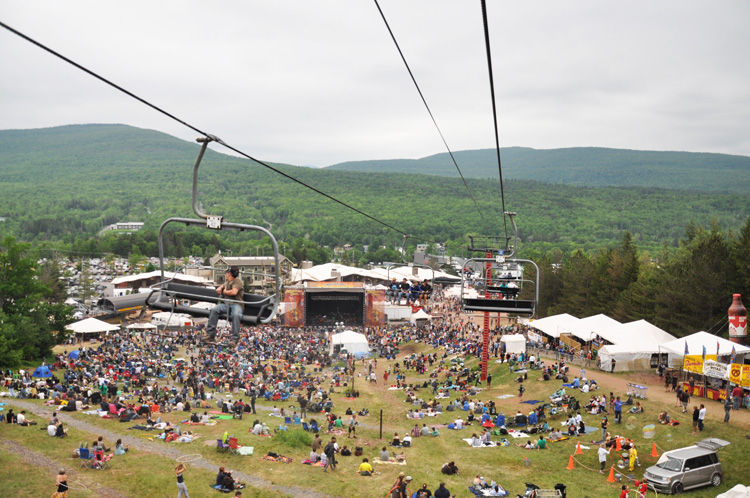 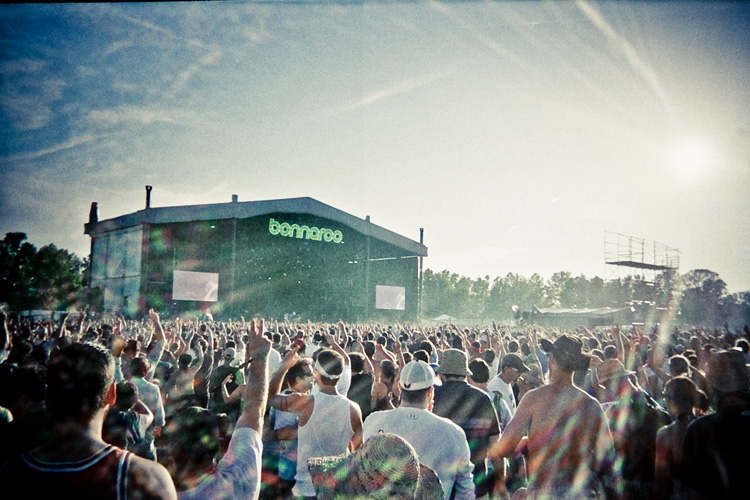 A four-day, multi-stage camping extravaganza held on a 700-acre farm in Manchester, Tennessee, Bonnaroo turns 15 this year, showing how far it’s come from it’s jam band beginnings. Touted as one of the "50 Moments That Changed Rock & Roll" and "Festival of the Decade," it’s an event you simply must experience at least once. This year’s performances include Pearl Jam, Dead & Company, LCD Soundsystem, Macklemore, and tons more. 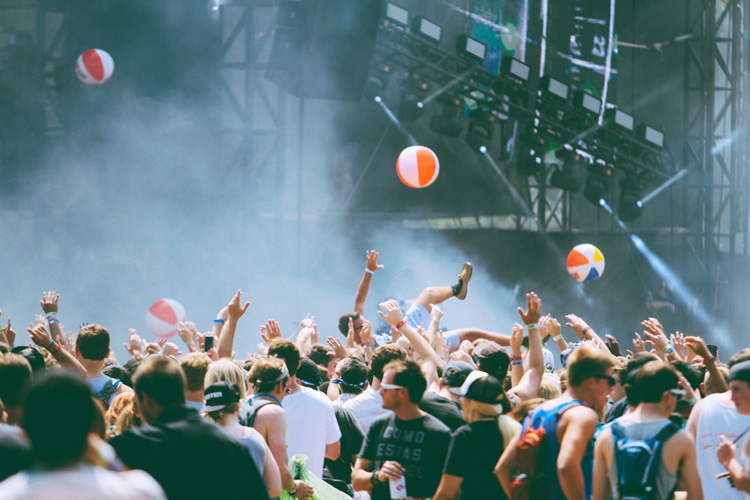 If you’ve never seen a concert at historic Grant Park, Chicago’s lakefront is the perfect setting for summer grooves. Celebrating their 25th anniversary this year, you know they have something big in store to commemorate the occasion. Lineup includes big names like LCD Soundsystem and Jane's Addiction. 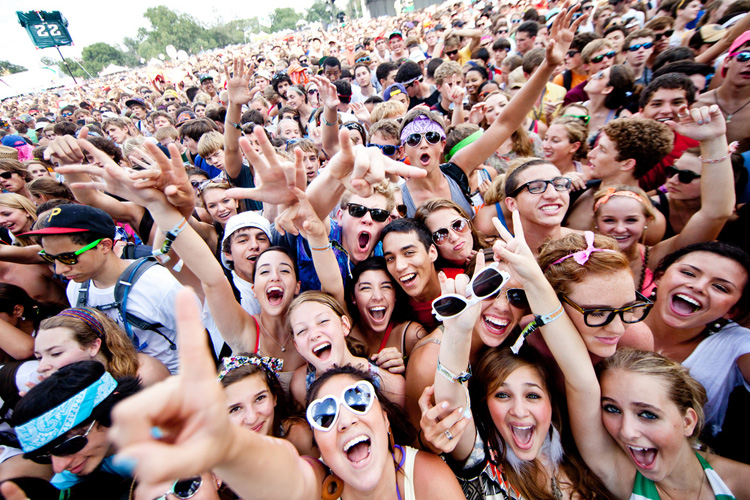 Hailing from the Music Capital of the World, it should come as no surprise that Austin knows how to put on a good show. More than 130 bands take to 8 stages across two weekends in an event that was originally created to shine a spotlight on local Texas bands. The festival has since expanded to encompass a wide range of styles and popular artists, growing its far-reaching appeal. Lineup TBA.