Trying to plan where to take the kiddos for winter break, but can't come up with anything better than Disneyland or Wisconsin Dells? There are plenty of unique trips that cater to families of all ages from the nature lovers to city explorers. Hold on to your hats though, because this isn't your typical relaxing day at the beach or the small town country fair. 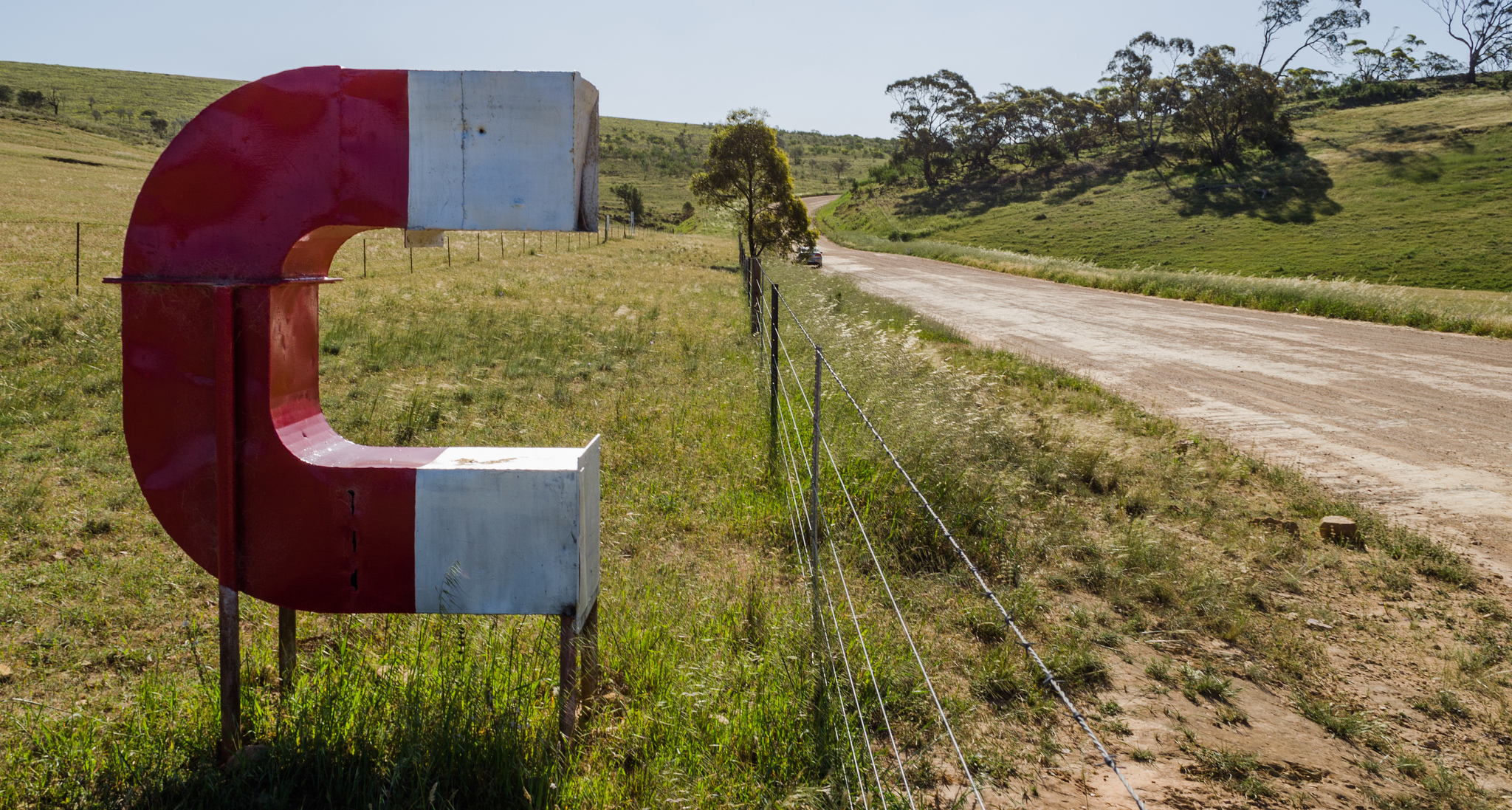 If you're fascinated by magic, the optical illusion that is Magnetic Hill is a sight to behold. A strange gravity trick on Lutes Mountain in Canada, motorists are required to speed up in order to prevent rolling backward down what looks like a hill. There is a fee to cross the unique roadway, and when your car is in neutral, it will begin to roll backwards as if uphill. Also in the area is a zoo, concert arena and Magic Mountain Water Park. 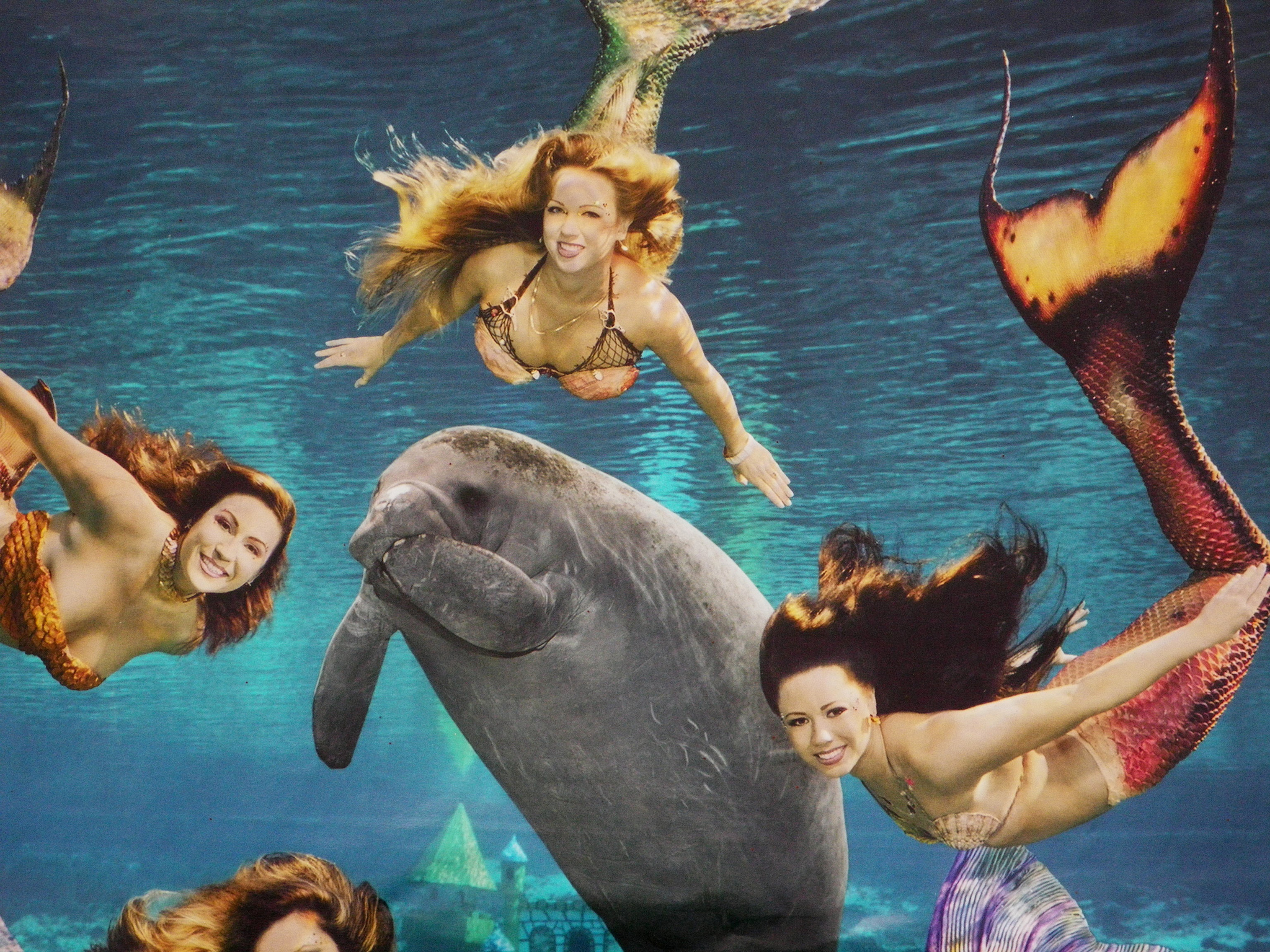 Swimming with the dolphins and sea turtles has been done, but "cows of the sea"? If you don't want to make the long flight to Hawaii to swim with the manatees, you can do it closer to home in the continental US. Head to Crystal River National Wildlife Refuge on Florida's west coast, just a few hours drive from St. Petersburg, Tampa or Orlando to frolic or snorkel with these gentle giants in their natural habitat.

Not traditionally thought of as a family destination, Lima has a reputation for being a little sketchy, but it is working to build more attractions that cater to all demographics. Case in point: the amazing water displays at the Magic Water Circuit in the Reserve Park. Inducted into the Guinness Book of World Records for the largest water compound in the world, the thirteen fountains combine to create a beautiful light and sound show. The evening can be paired with a traditional dinner theater of Peruvian dance, music and folklore for a cultural night out. 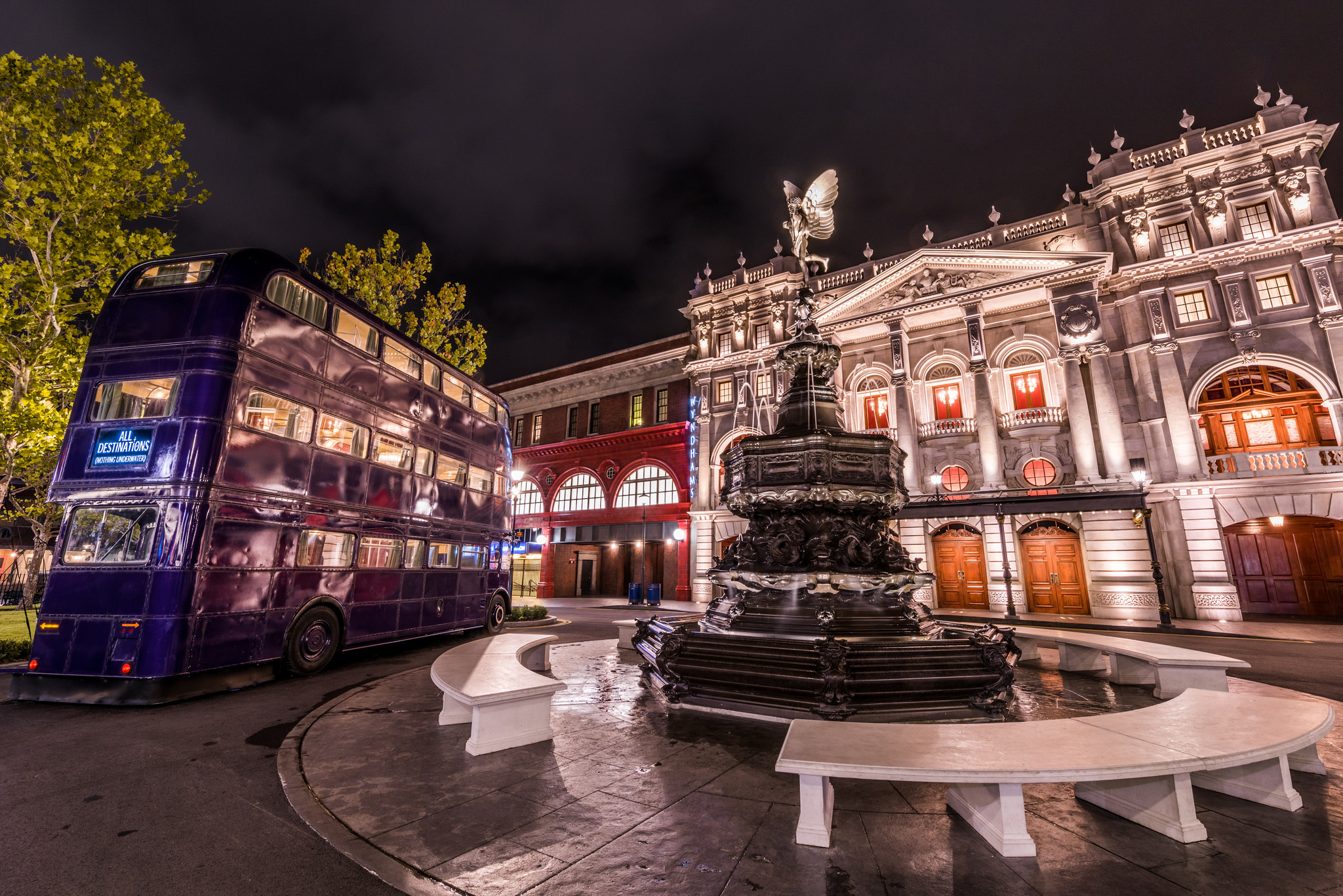 Aside from the standard sights, London has a number of impressive tours that cater to families from the Harry Potter film sets to treasure hunts and ghost walks. Some of the stops you may make are where Hagrid and Harry make their way to Diagon Alley, where Harry and friends fly in The Order of the Phoenix and the locations from the Leaky Cauldron and Harry Potter and the Prisoner of Azkaban. 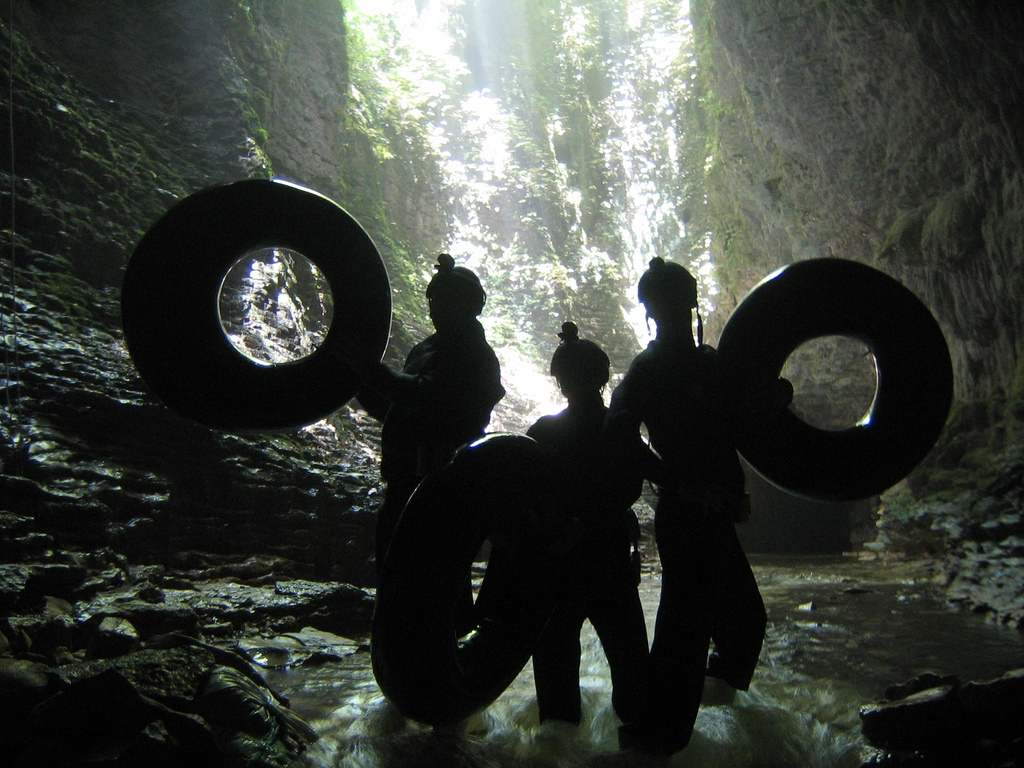 If your fantasy was ever to roll down a hill in a giant hamster wheel, zorbing might be for you. On a wet or dry track in the North Island of New Zealand, the park has a few different options with varied terrain, speed, twists and turns. Only a few hours away is the legendary black water rafting company, an underground float experience down glowworm-studded caves. Hope you don't have a weak stomach.