If you’re like us and the only way you feel alive is with adrenaline pumping through your veins, get excited because we’re unveiled new, never before heard of adventures for you to try. From death defying heights to tricked out extreme sports, rushing water and everything in-between, add these to your bucket list quick because adventure is in your blood and this is the stuff legends are made of. 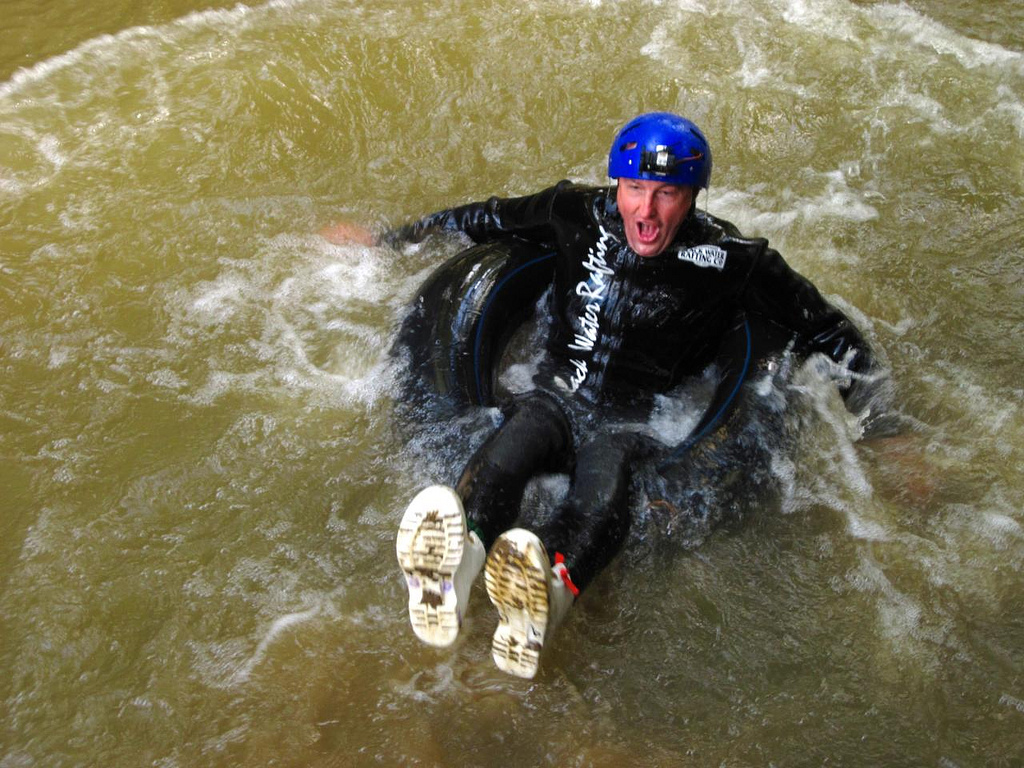 Whitewater? Psh, that's beginner’s stuff. But black water, now that’s something only a true explorer can say he conquered since you have to go to the ends of the earth to find it. Embark on the Black Labyrinth, a tour through subterranean Ruakuri Cave in New Zealand which takes you through cascading waterfalls and the mystical life underground as you enjoy a glow worm show on the vaulted limestone galleries up above. 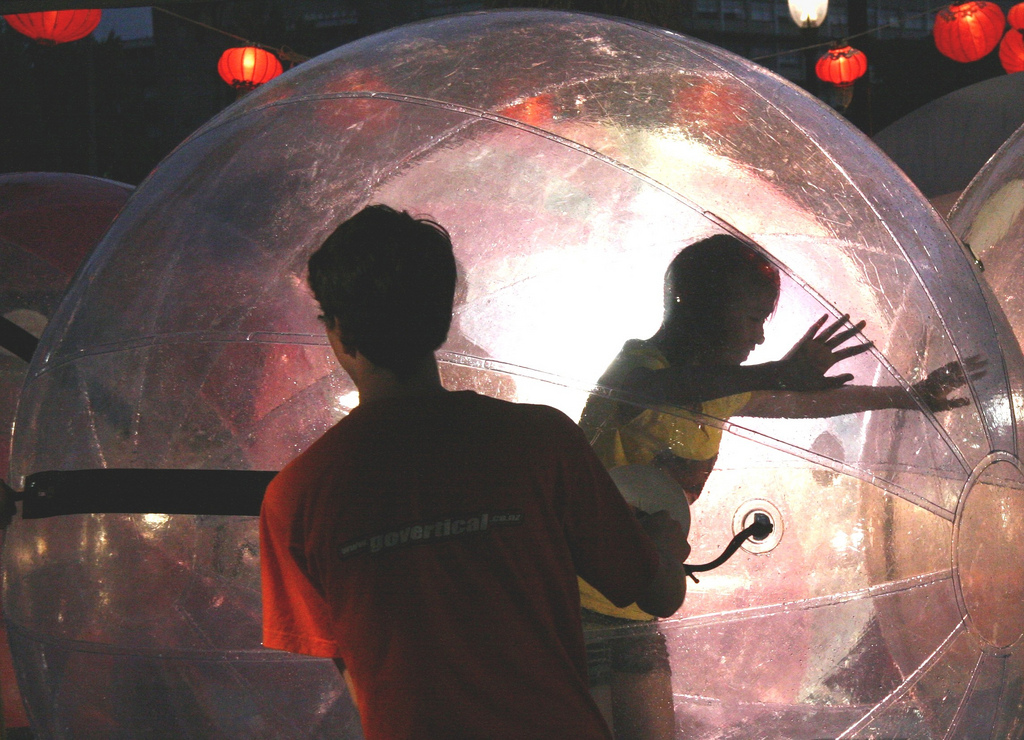 The kiwis are known for their quirkiness, and zorbing is no exception. After their first invention of bungee jumping became too commercial, New Zealanders went in seek of a new adventure and found it in the way of rolling down a hill in a giant hamster wheel. With different track options varying from wet to dry, straight to zigzagging, solo or with up to three riders, zorbing is all the craze. Can’t make it to New Zealand? There’s now an outpost in Guam, Jamaica and the Smoky Mountains, Tennessee for global fun seekers. 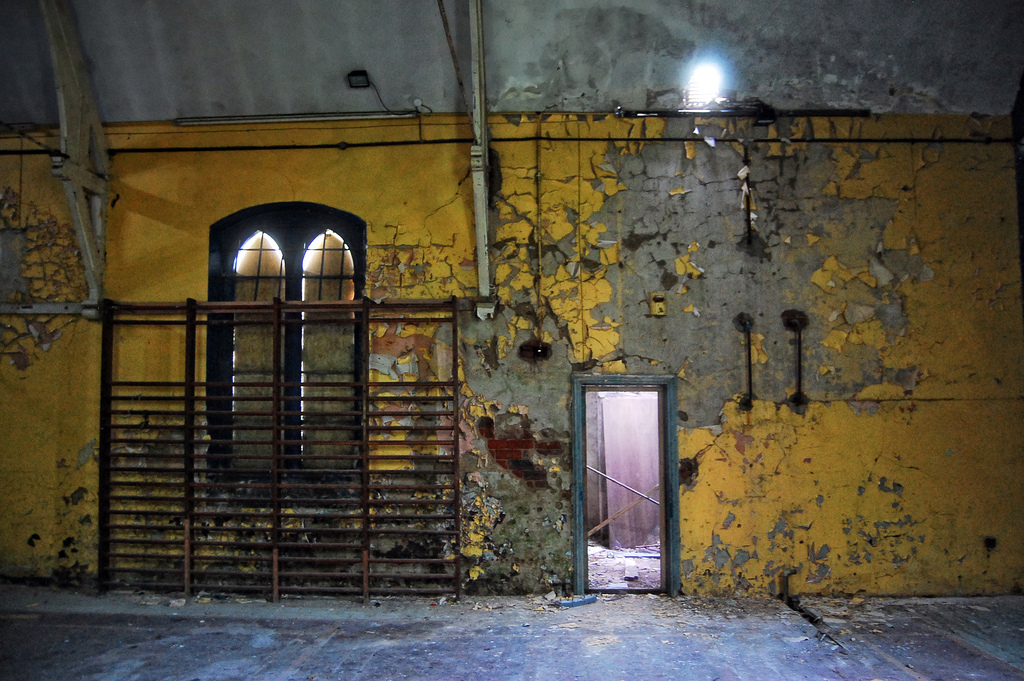 Also referred to as urban spelunking, urban rock climbing or building hacking, urban exploration (UE) is essentially breaking into various off-limit structures to see what’s behind the velvet curtain, if you will. While we can’t endorse breaking the law, many explorers find hidden architectural elements beautiful and document their conquests through vivid photography. Aside from the physical thrill, the danger of being caught definitely adds to the adrenaline rush. Featured on a Law and Order episode, you never know what you may find in a sewer, transit tunnel or abandoned building, good or bad, just watch your back because you never know who’s lurking around the bend.

A via ferrata (Italian for "road of iron") or klettersteig (German for "climbing path") is a mountain route which is outfitted with fixed cables, stemples, ladders, and bridges used to create a new manmade route to scale. Popular for exploring remote European cities like the Italian Dolomites and French Alps, Via Ferratas are rated on varying scales of difficulty based on climbing skills needed and environmental conditions. While via ferrantas are not currently approved to be installed on any public property in the US, a few can be found across the country in Doe River Gorge in Tennessee, Telluride, Colorado, and Amangiri Resort in Southern Utah. Take note though, you need different equipment than a regular hike or climb as the potential for falling is much greater, so be prepared and do your research on the region and sport before you head out or go with a licensed guide.

ZORBING: Your Next Adventure Hamster-fied