Some vacationers seek out relaxing beaches or historical sights. This isn't a list of those kinds of getaways. The world's most extreme places are reserved for only most intense (and pseudo-insane) thrill-seekers. If you're after destinations that will grant you serious bragging rights and death-defying adventures you want to make a point to check out the following places.

Boasting the most extreme temperatures, cliff sides, and pools on Earth, these off-the-beaten path locations will most definitely get your heart pounding. 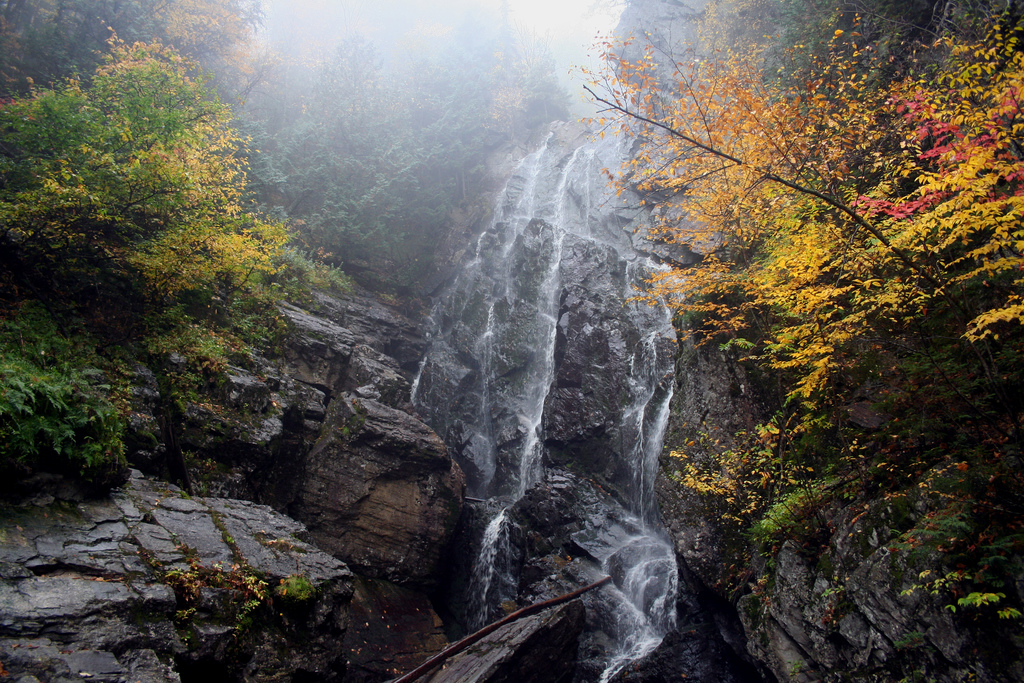 Niagara Falls might seem impressive to those who haven't heard of Angel Falls in Venezuela. But Niagara pales in comparison to this extreme spot in Canaima National Park. At 3,212 feet, Angel Falls take the cake for the highest falls in the entire world. One of Venezuela's most popular tourist attractions, just getting there is an adventure as it involves a plane through the jungle and a trip down the river in a wooden boat. 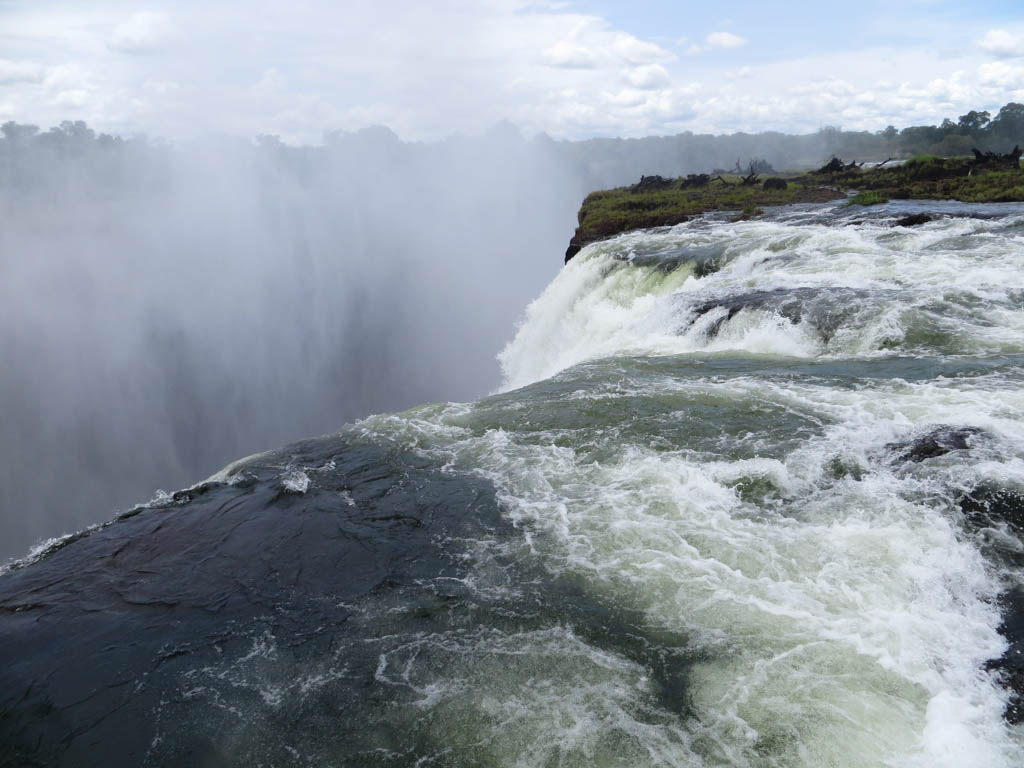 Victoria Falls in Zambia is home to the ominous-sounding Devil's Pool, dubbed the world's "most dangerous pool." A naturally formed infinity pool that is relatively safe for swimmers during the dry season, the low water levels wash rocks closer to the surface, forming a lip that just barely stops tourists from tumbling over the edge and down the 360-foot drop. Thrill-seekers can swim right up to - and hang over - the precipice to get the most extreme vacation photo ever. 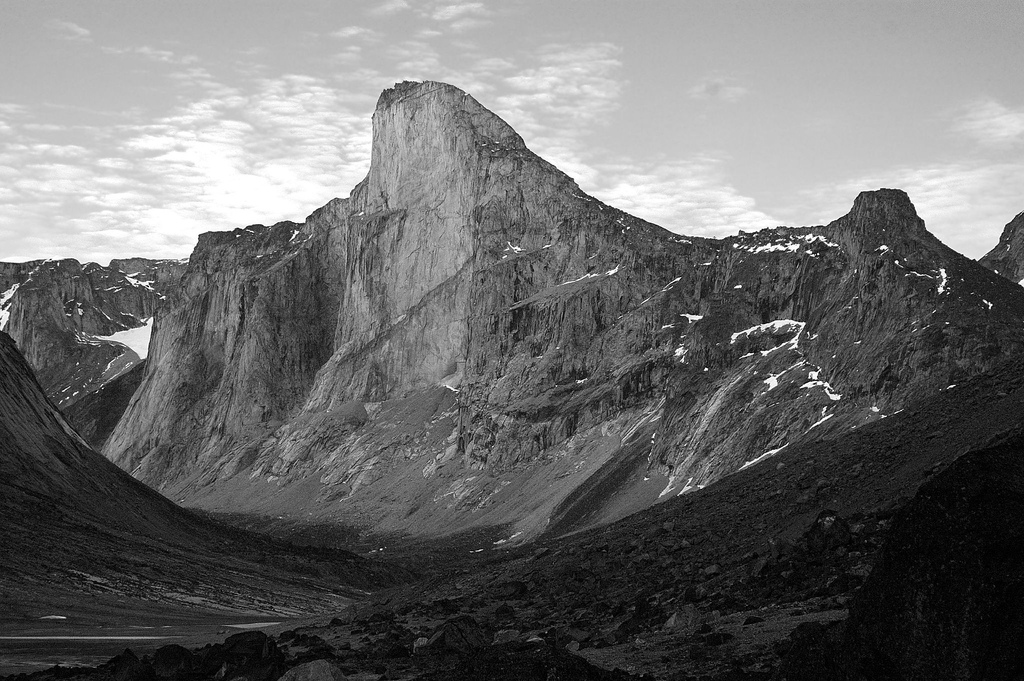 Mount Everest is a household name when it comes to mountains, but Mount Thor in Canada is well-known by serious climbers. Thor holds the record for the world's greatest vertical drop: 4,100 feet. Even if you're not a climber, just observing the crazy cliffside is enough to cause your heart to pound. Relatively new to be explored, the first climb was completed in 1953. 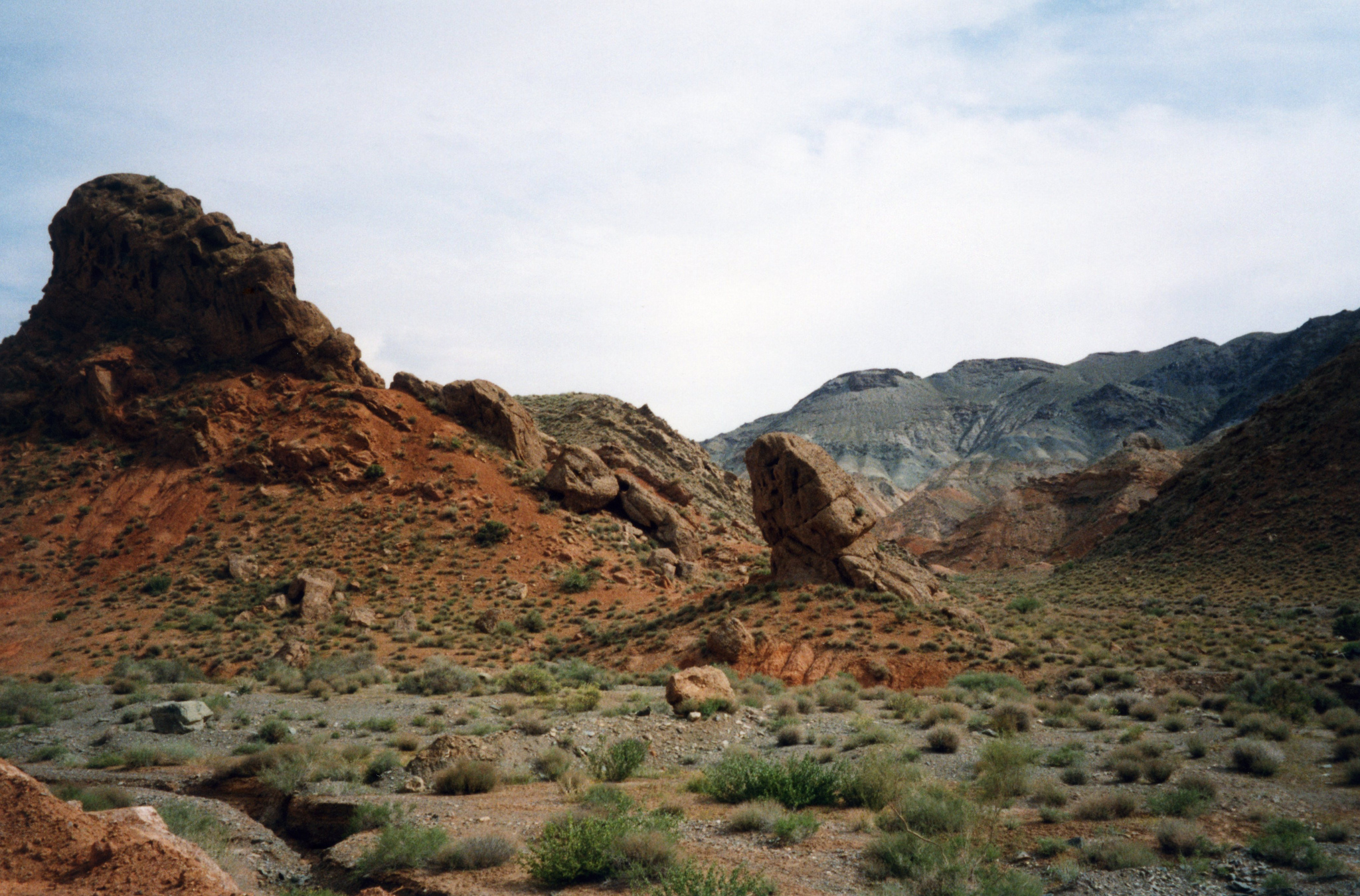 California's Death Valley was once thought to be the hottest place on earth, where the highest recorded temperature hit 134 degrees Fahrenheit. But that record has since been shattered, first by Al Azizyah desert in Libya at 136 degrees, and then by Lut desert in Iran which reached 159 degrees. No matter which place really holds the record for the hottest place on Earth; it takes a lot of willpower to brave these extremes -- it's a far cry from a lounge chair on the beach!