Expert surfers are both gutsy and adrenaline junkies and crave dangerous waves. Thriving on the swell of the water beneath them, there are three things that affect size - wind speed, wind duration and fetch (the area/magnitude affected by the wind). The pressure and intensity of this deadly combination translates into power. The sheer forces of these extreme waves are left to the pros as they can be quite overwhelming for a novice caught in the current or undertow.

And without further ado, the world’s most dangerous waves. 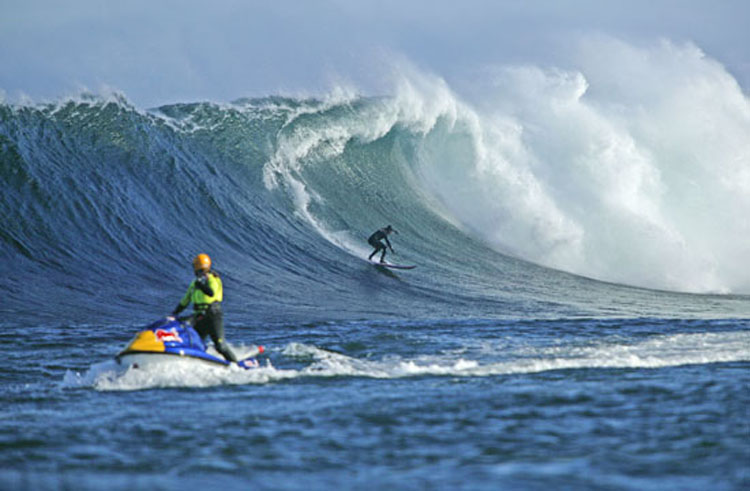 The home of Red Bull’s Big Wave Africa contest, Dungeons is one of the best and prettiest places to visit in the Cape Peninsula. However, don’t let the picturesque scenery fool you. The water is utterly viscous and is home to one of the most extreme surf spots in the world. Getting to the break is not an easy task, seeing as there is a mountain you have to scale in order to get there. Your best bet is to grab a boat out of the bay for direct access to the break. Ian Armstrong might be the one with the ominous title of coming closest to actually drowning during BWA 2000, after being stuck underwater for what seemed like forever at this spot. 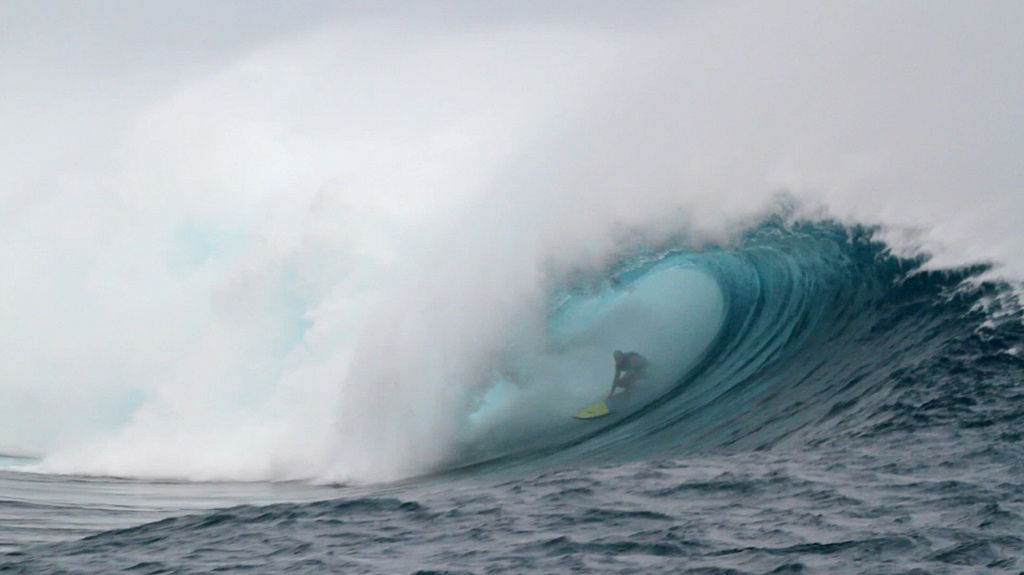 Once known as Devil’s Point, Shipstern Bluff’s is jokingly referred to as the crossover point to the Underworld. Beware of rips, rocks, sharks and isolation if you’re up to the challenge of surfing Hade’s Gate. For decades these epic waves were more a myth than reality, as no one had even considered riding this extreme surf spot.

Located below sea level off the coast of Western Australia, the Cyclops, named for the one-eyed giant from Greek mythology is both feared and revered. Impossible to paddle on a surfboard and almost unrideable towing behind a jet ski, the large rocks and remote location make this one of the most dangerous waves ever as you’re far from help should anything go awry. 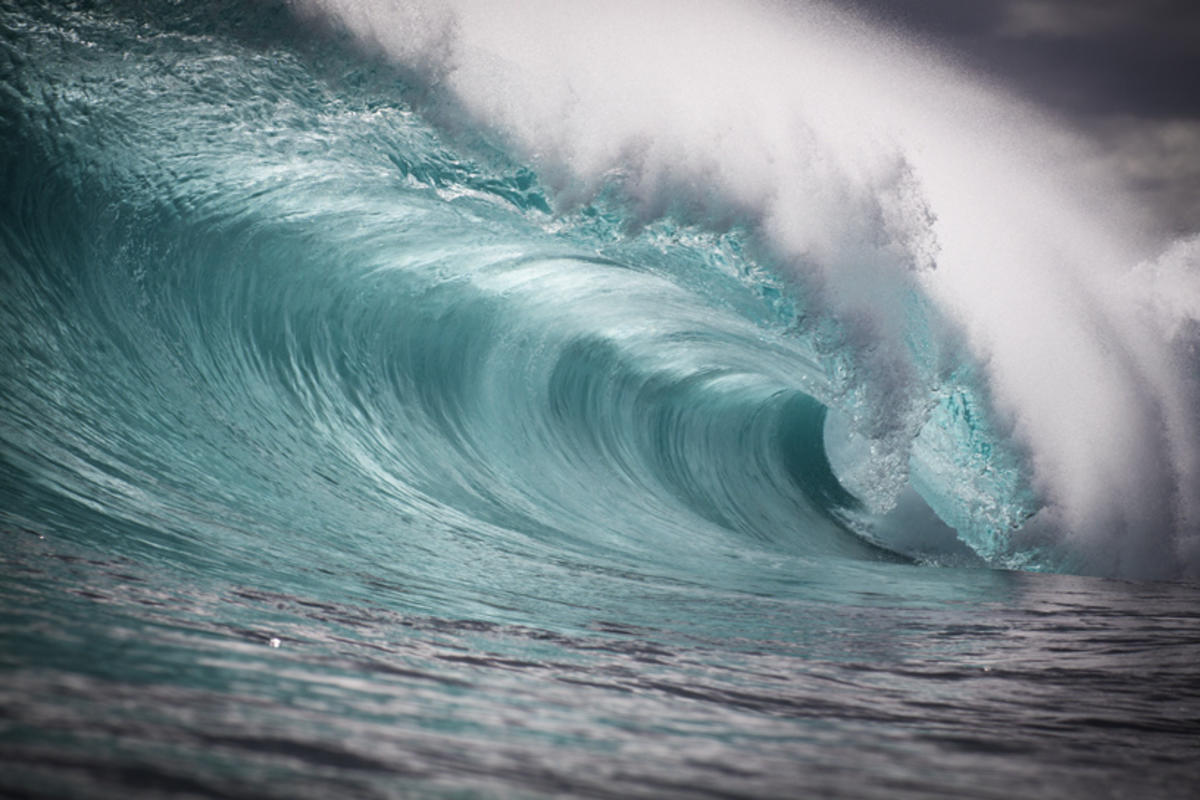 A village in French Polynesia, Teahupoo is the site of the annual Billabong Pro Tahiti surf competition, part of the World Championship Tour (WCT). Known for heavy, glassy waves that often reach 2 to 3 m (7 to 10 ft) and up to 70 feet high, Teahupo’o is mainly left-breaking and renowned for the consistent number of barrels it delivers. Heavy water combined with a shallow shoreline make for very dangerous waves. 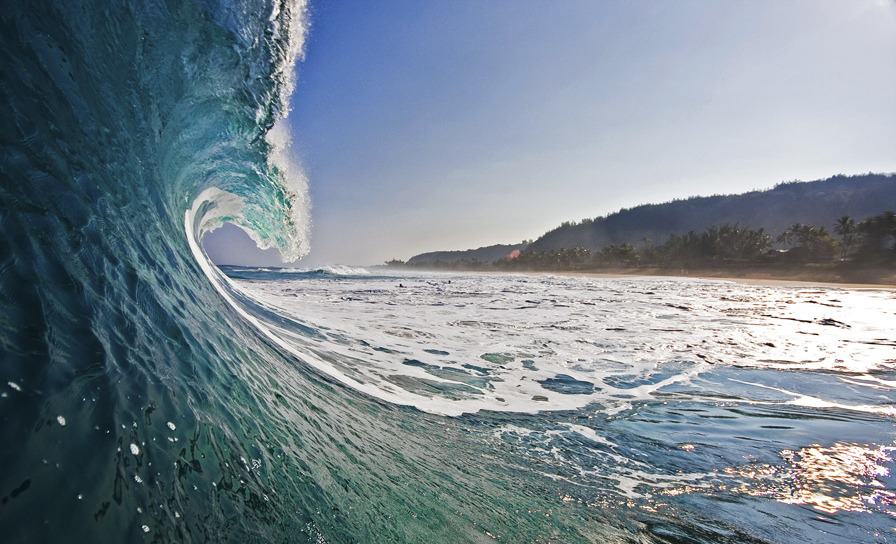 Probably the most famous surf reef break in all of Hawaii, Pipeline is located off Ehukai Beach Park in Pupukea on O’ahu’s North Shore. The spot is notorious for its huge waves breaking in shallow water just above its sharp and cavernous reef, forming large, hollow and thick curls of water that look like barrels. Surfers can ride inside this “pipe” to three reefs in progressively deeper water that challenge expert surfers alike by the rough and often unpredictable ocean swells.