Would You Climb inside a Volcano?

Ever since Eyjafjallajökull (pronounced "Eyja"-the Icelandic word for island, "Fjalla" mountain -"Jokull" glacier, easy no?) erupted a few years back leaving most of Europe coated in an ash cloud so thick planes were grounded for a week, the world has been fascinated by Iceland's volcanoes and their powerful, unpredictable raw nature. So much so that volcano tourism has become a hot (pun intended) topic. Sure, you can go to Hawaii or Costa Rica to admire volcanoes from afar, but Iceland's where it's at if you want to get up close and personal with these beasts. 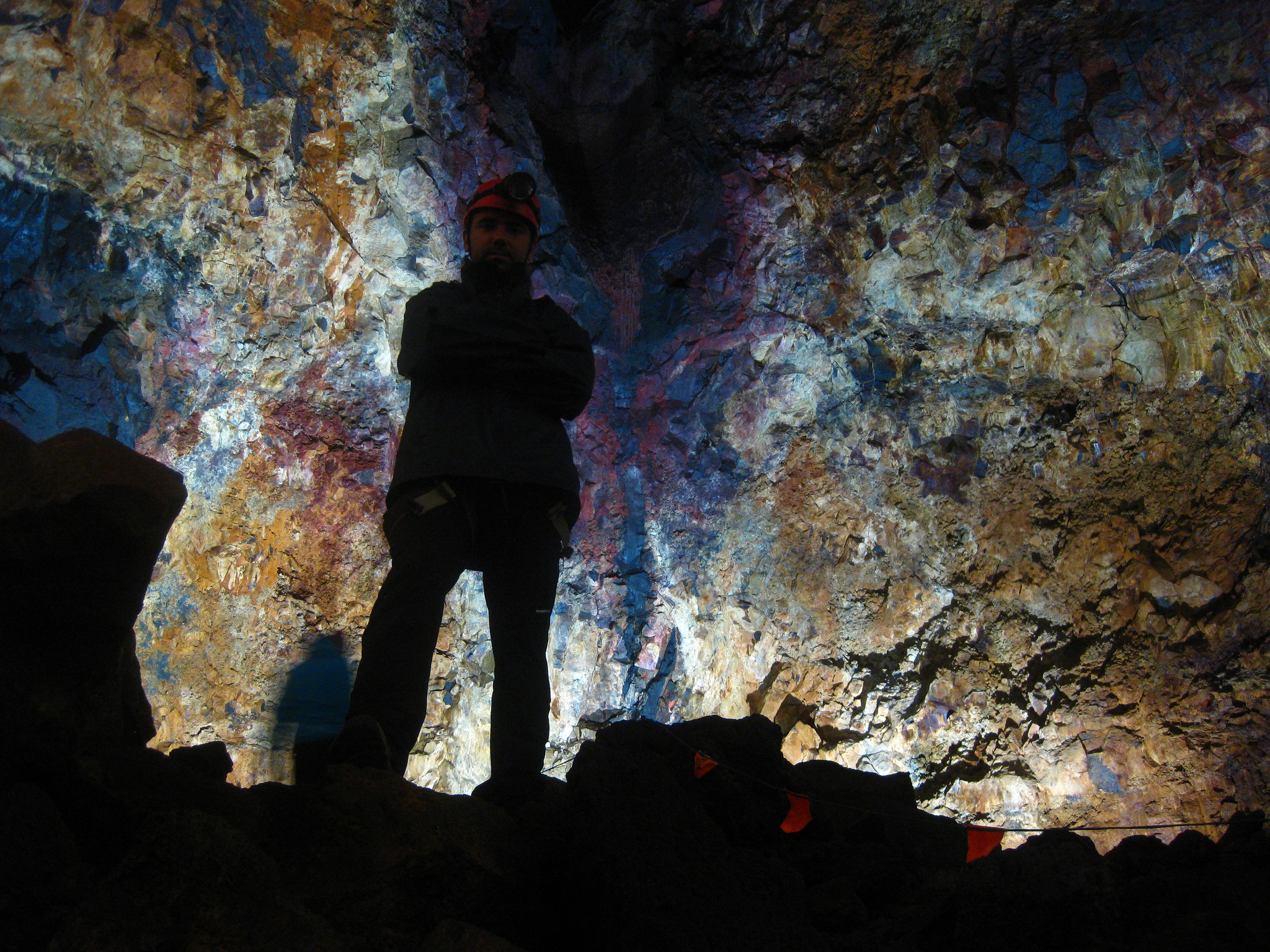 If you're an adventure seeker, there's a new bucket list idea for you to test just how far you are willing to go for a thrill. Discover the World, a UK tour company created the first tour where you can actually climb inside a volcano to admire and explore their veracity from the inside-out. After hiking and domineering the lava fields with ATVS, descend into the gaping mouth of the volcano via a specially-constructed cable car straight into the magma center. Spend an hour fixated on the chamber walls, remains and ash before being pulled to safety.

Though not taking place in active Eyjafjallajökull or the center of the chaos, the tour is offered in the dormant Thrihnúkagigur (which last erupted over 4,000 years ago so your odds of surviving are pretty good) and is only open to the public a few weeks each summer. There is a strict maximum capacity per day to protect the delicate environment so get on the wait list now because word on the street is there are already over 200 interested names. The company hopes to eventually build a tunnel from the volcano to a viewing platform, but the plans haven't been approved yet and are waiting to be assessed for environmental impact. If you're interested in volcano tourism, Discover the World set up a volcano hotline so you can signup to receive up to the minute info on what's erupting where.