It’s no secret that celebrities like to work and play hard. And when it comes to weddings, the blingier the better. Although we wouldn’t advocate using stars as relationship role models, they sure know how to dial up the charm and celebrate in style. The love may not be real, but if the event is the party of the year, we don’t mind copying their uber swanky and extravagant locales and venues.

Just try to make your romance last longer than 72 hours (we’re looking at you Kim K. and Britney). 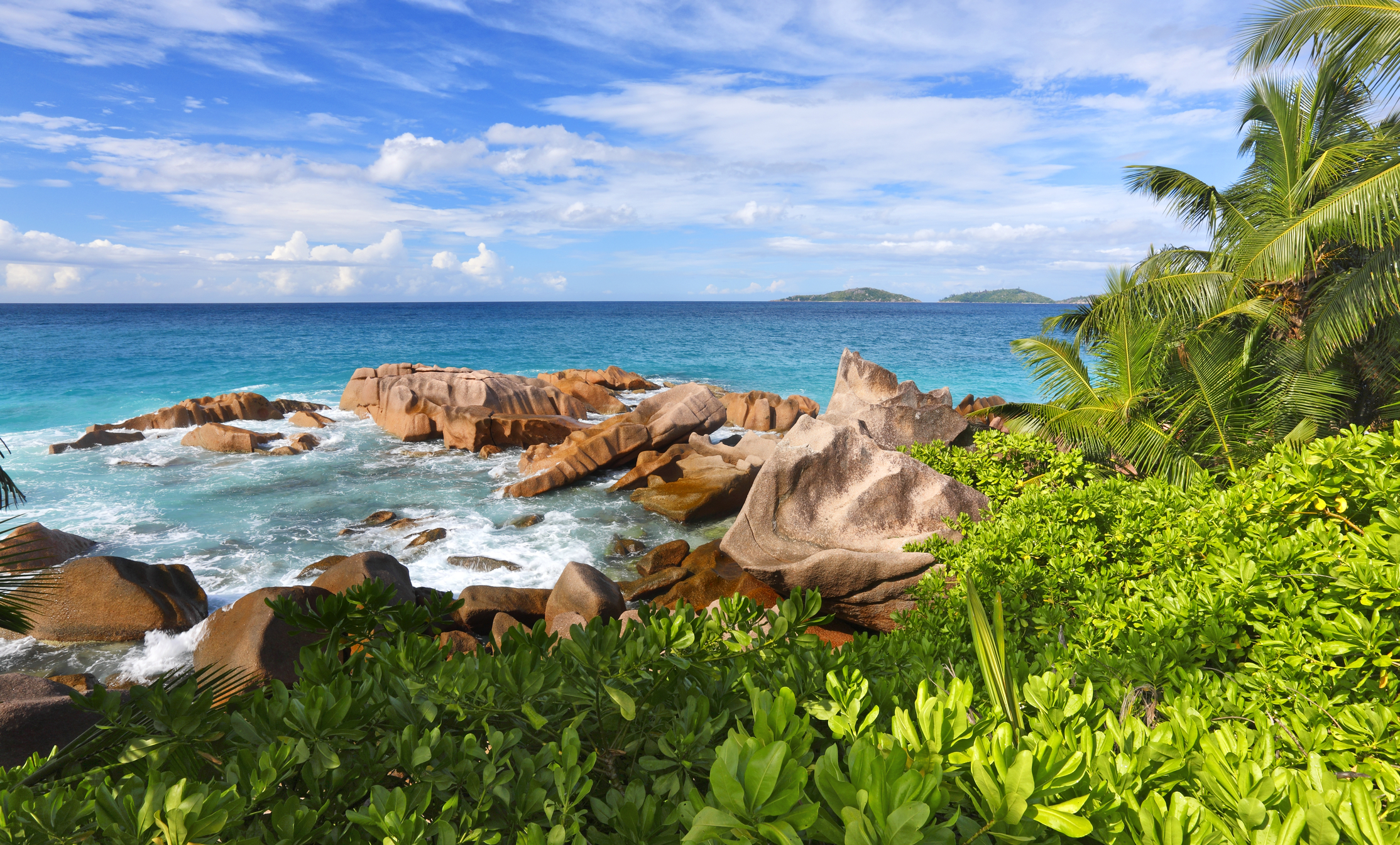 After Kate’s topless sunbathing fiasco in France, the ultra private couple went in seek of just that - ultimate seclusion. Although many speculated that the British royalty would head down under due to Prince William’s love of scuba diving, the couple chose the African islands to fulfill their underwater fantasies. Made up of a series of private villas that each provide a guest relations officer, butler and private chef, other famous guests have included Brangelina, the Beckhams, Paul McCartney and beau Heather Mills, and Bill Gates. 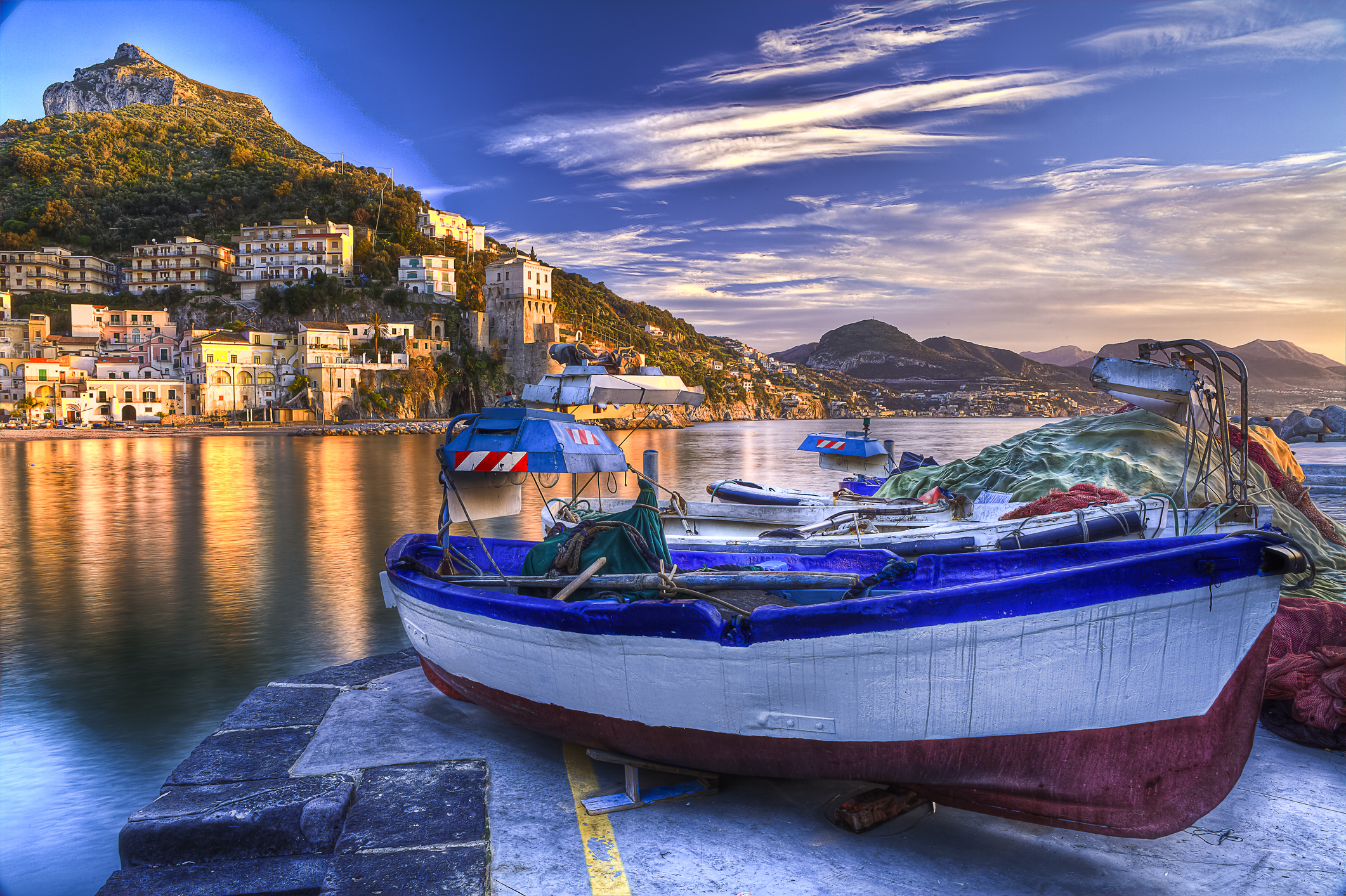 Italy’s most romantic landscape is a step into years past. Just south of Naples, the charmingly staggered hillside villages are sprawling with citrus groves, ceramics shops, limoncello, and sweeping Mediterranean views. While Kimmy K’s nuptials didn’t last, Amalfi’s star power isn’t fading anytime fast. Other A-list fans of Amalfi include Anna Paquin and Stephen Moyer of True Blood fame, Reese Witherspoon and Lauren Bush. Kim's most recent honeymoon with Kanye was also in Europe, but to the Emerald Isle. They spent the weekend in a beautiful £18,000 a night castle in Ireland. 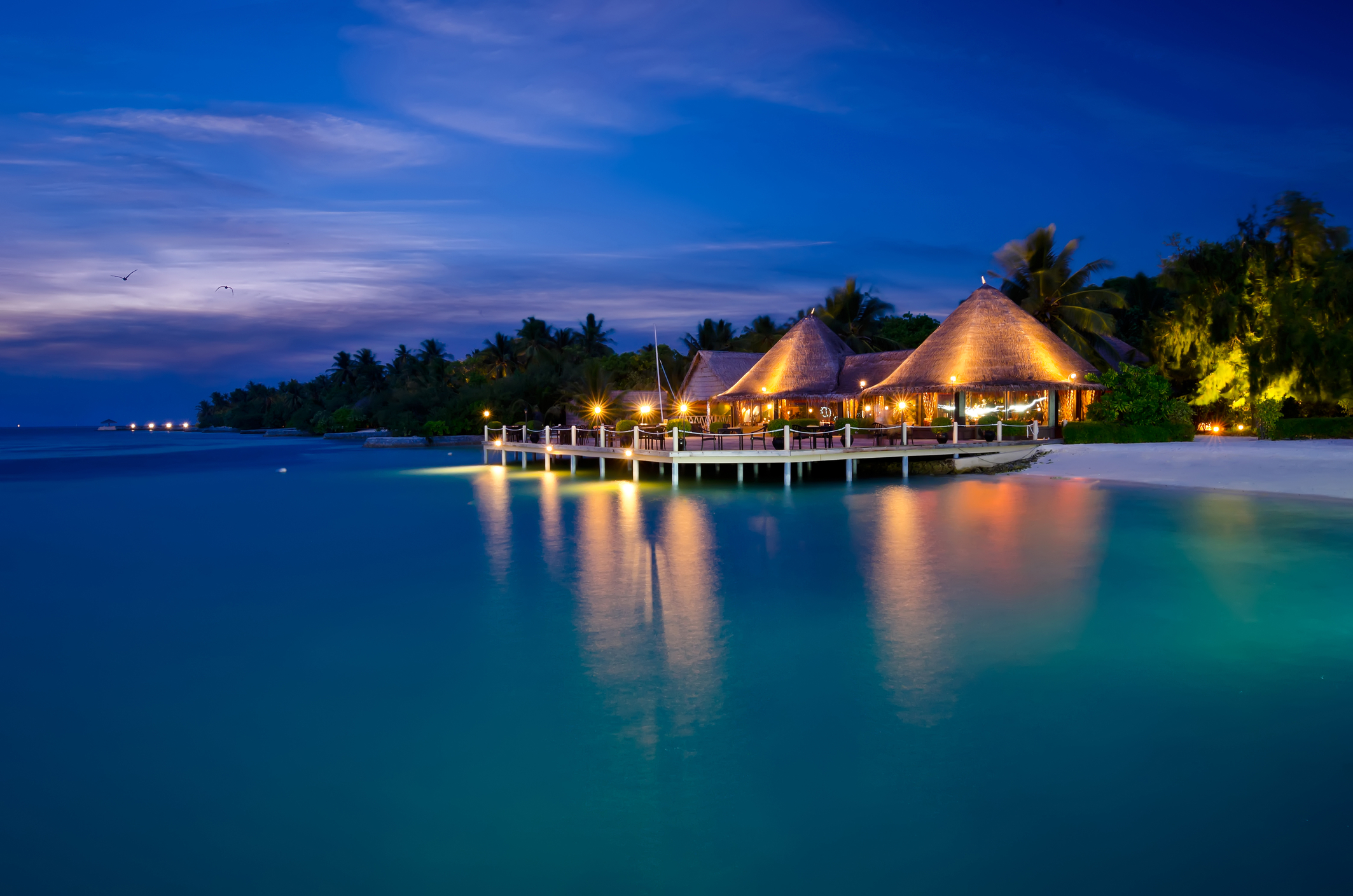 The Maldives - Josh Duhamel and Fergie

A private atoll, picture yourself arriving to the swanky and secret Maldives via a luxury yacht to be greeted by staff waiting to unpack and cater to your every whim. With private butlers, overwater bungalows and wraparound hammocks, if this isn’t your definition of paradise, then I don’t know what is. Active pursuits include nearby tennis, yoga, scuba diving, and sailing. Other celebs that have graced the shores include TomKat and Katy Perry and Russell Brand. 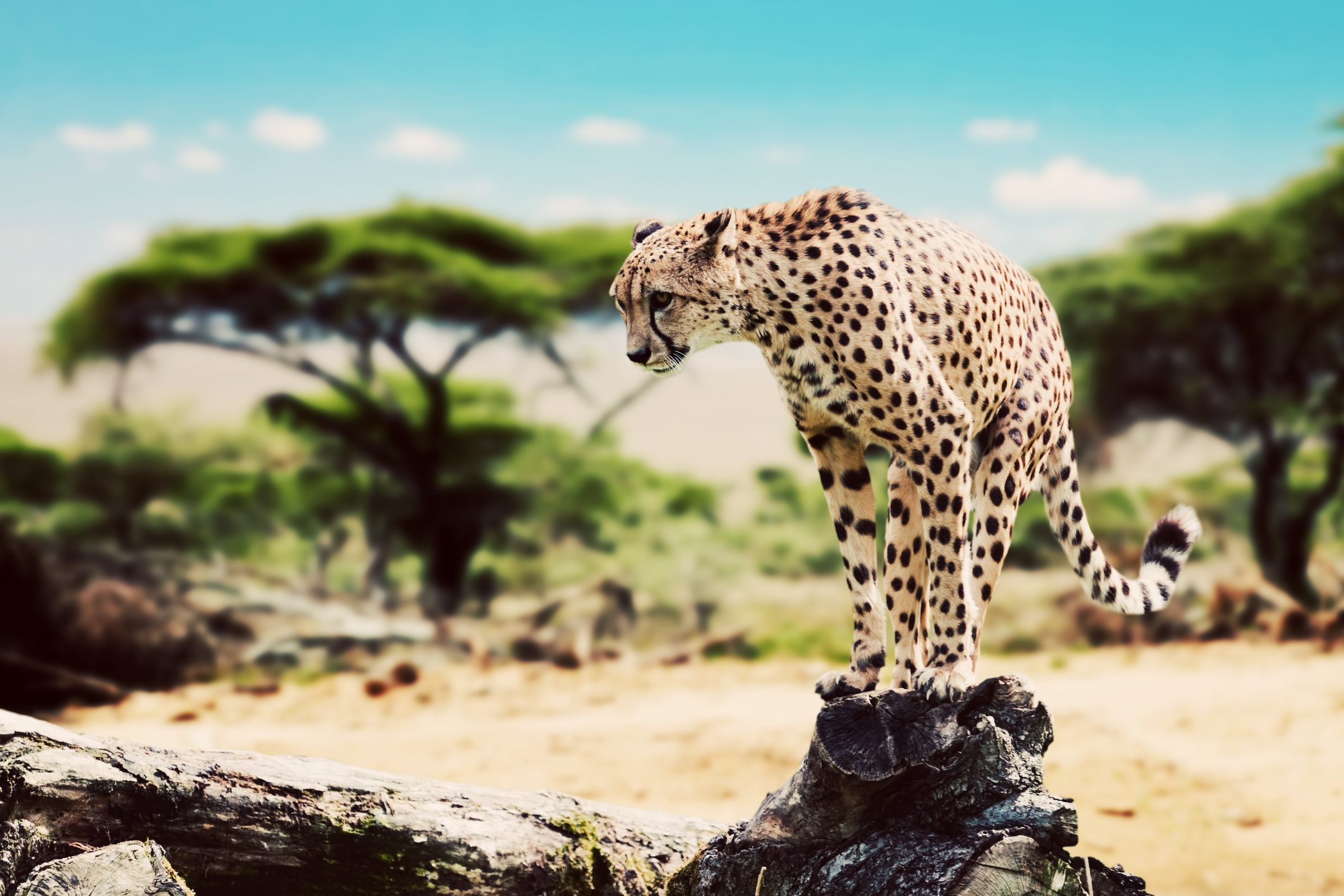 There’s no more perfect bonding experience than cuddling close to your new beau as you gaze at animals in the wild doing that whole primitive thing (inspiration for the nighttime activities, maybe?). Adventurous couples who have tamed their safari inhibitions include Chelsea Clinton and Ivanka Trump and their men.