Why Kuala Lumpur Should Be On Your Bucket List

From the beaches of Thailand to the rice paddies of Vietnam, Southeast Asia has long been an excellent travel destination for westerners. Although you can definitely find excellent tourism options throughout the region, some tend to standout a bit more than others. Kuala Lumpur is one of those special places.

With a diverse history dating back to 1859, Kuala Lumpur is constantly reinvented itself. From humble beginnings as a small Malay and Chinese mining town to its current status as an ASEAN economic powerhouse, come with us as we explore this soon-to-be hotspot.

A Glimpse into Real Islam

It would be easy to blame Fox News for their ridiculously biased and inaccurate representation of Islam, but they're just one medium. Our view of Islam is a direct result of American arrogance and xenophobia. Kuala Lumpur offers a different perspective on the peaceful religion.

A faith deeply rooted in family, tradition, and scientific innovation, Kuala Lumpur is a predominately Islamic city. However, you have faiths from India (Hinduism) and China (Taoism and Confucianism) living side by side. As an American I found it very refreshing to see waves of Kuffi’s and Hijabs heading into McDonalds, malls, and cinemas without as much as a second glance. Validating one of my main arguments for travel, people around the world are largely the same. 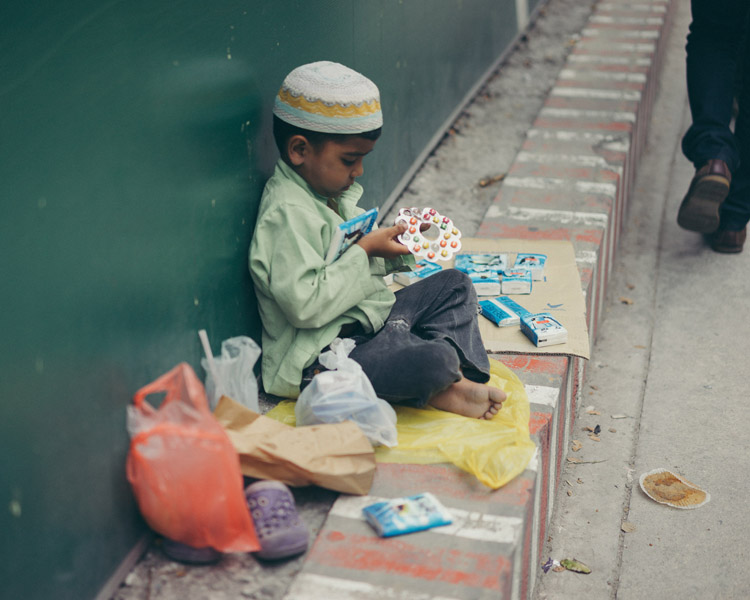 The Reality of Traveling to Third World Countries

Poverty in the West is avoidable if you want to shield yourself by retreating to cul-de-sacs and gated communities in the suburbs. However, in Kuala Lumpur, it’s almost everywhere. Not comparable to the likes of say India, but it is a stark contrast to other major cities around the world.

While this may sound off-putting to some, it is in fact, a much needed reality check. Far too many people around the world live in poverty. You can’t save everyone, but when you live a life of excess, it’s deplorable to turn a blind eye to those who are suffering. Exposure is the fastest way to understanding. And seeing poverty in such an affluent city will definitely put leave a lasting mark on visitors.

Kuala Lumpur has approximately 1.7 million residents. The population breaks down to 44% Malay, 43% Chinese, and 10% Indian. Although the government does favor one group over the others, Kuala Lumpur is one of the most visually and culturally diverse cities in the world. This is especially prevalent in the cuisine. Exploring where these ethnic groups have settled is an excellent way for visitors to understand the multicultural foundation of Kuala Lumpur, and to a larger extent, Malaysia. Check out Petaling Street and the surrounding area. Although it's billed as Chinatown, the area's diversity is evident in both the shopping and restaurant options.

Much has been made about the street food in Bangkok, Taipei, and Singapore, but Kuala Lumpur can more than hold its own in that department, too. Offering some of Southeast Asia's most craveable and affordable dining choices, surprisingly this isn’t where Kuala Lumpur really shines in terms of it's cuisine. It’s the restaurant scene.

While the country may not have the Michelin caliber restaurants that Bangkok and Singapore do, what it does offer is a diverse array of locally cultivated cuisines that range from Portuguese fish to Indian curries. Venture over to Jalon Alor, Kuala Lumpur’s premiere street market for a true foodie experience. Featuring famous street vendors alongside established restaurants, you’ll be hard pressed to walk 10 minutes without seeing something that appeals to your taste buds. 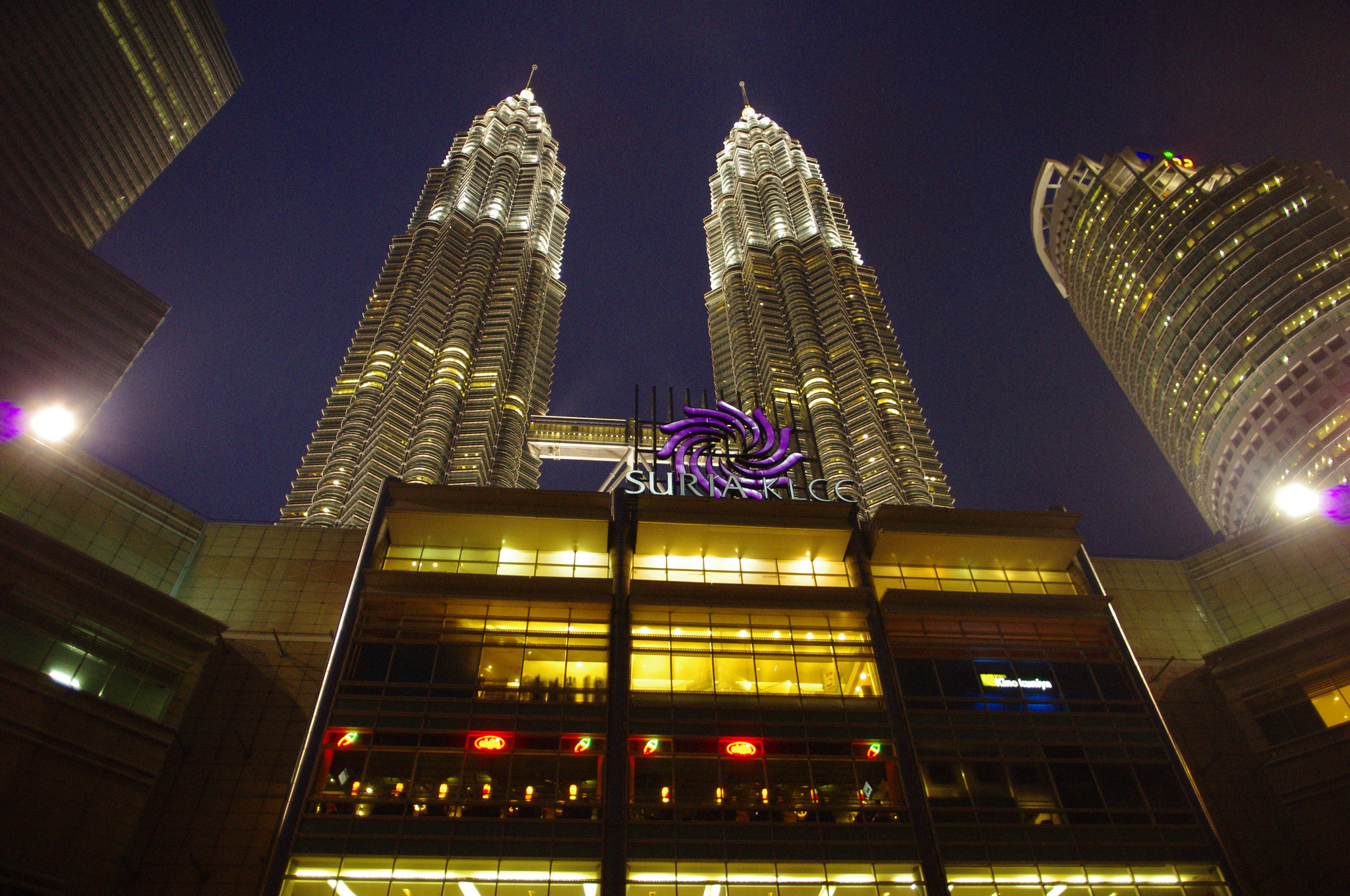 Shopping Straight from the Source

From street markets to luxury malls, Kuala Lumpur has it all. Central Market is a great place to start, which is near historic Chinatown and Petaling Street. You’ll find everything from souvenirs to food, but sure to explore the vast side streets and alleyways for hidden gems. For a more westernized, upscale experience, Suria KLCC is located at the foot of the beautiful Petronas Towers and is especially amazing at night. If you're looking to update your laptop or tablet, Malaysia has been a long time distribution center for some of the world’s largest electronic brands and manufacturers, and offers significantly lower prices than what we can find in the west so go go gadget.

A Girlfriend Getaway to Myrtle Beach