Movie sets and places where Hollywood blockbusters are filmed gain a new kind of fame for a destination and become a new attraction. Who doesn't want to relive the romance of Midnight in Paris, or storm across the desert Tom Cruise-style in the "Mission Impossible" flick set in Dubai? A movie's location can be as important as its all-star cast for box office success and popularity. We love spewing off movies filmed in or about Chicago as it gives a sense of hometown pride (Transformers 3, Contagion, Breakfast Club, Mean Girls, Home Alone, to name a few).

Here is our list of best destinations that helped set the scene and play a killer supporting role, and the interesting facts you didn't know about them. 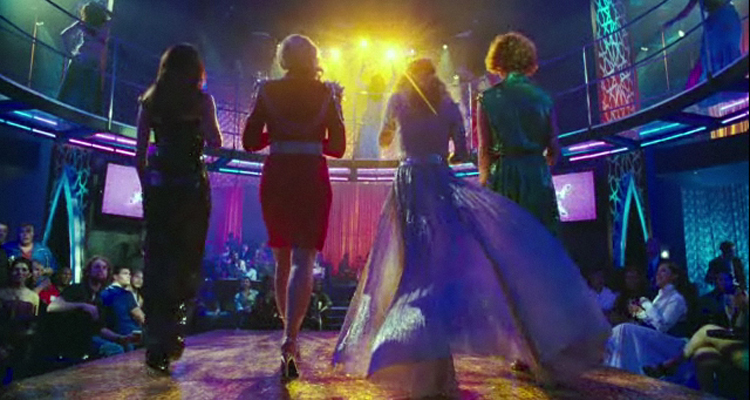 Sex and the City 2 - Abu Dhabi

When our femme fatales accompany Samantha on a work trip to the UAE, they encounter quite the clash of cultural norms, but actually ended up filming in Marrakech, Morocco so they wouldn't have any trouble with the real law as a result of the women prancing around in skimpy bikinis. While Abu Dhabi may have gotten a sexy makeover as a result of SATC, they still remain a little old school on women's rights so do your homework before planning a girlfriend getaway to the Middle East. 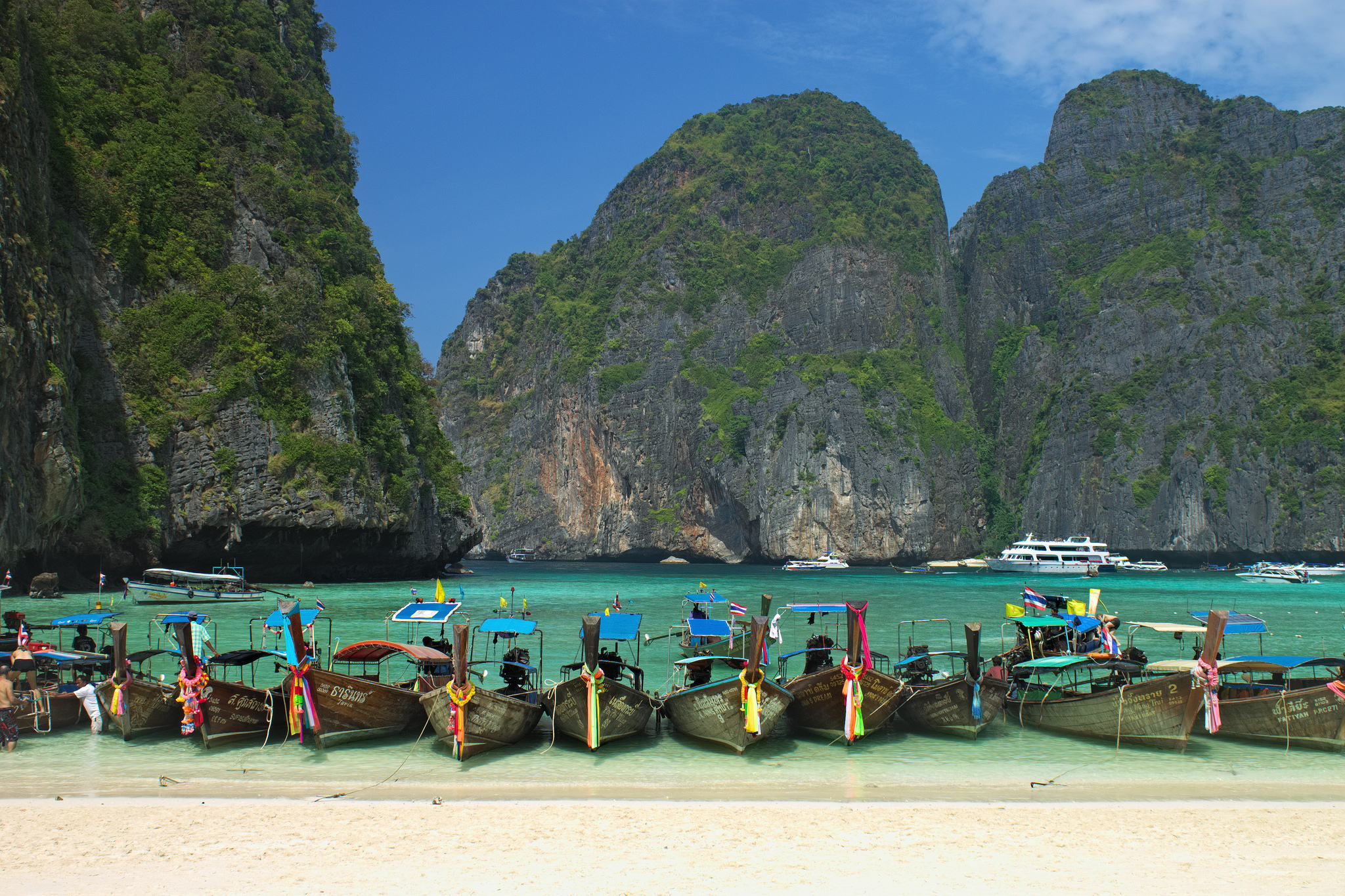 Wherever Leo's in a bathing suit, women aren't far behind. The sexy set of the adventure thriller The Beach was set on the island of Koh Phi Phi, said to be discovered upon receiving a map of a secret island paradise. This real life escape is part of the Krabi group of islands in Southern Thailand, and the area has gained a considerable boost in tourism as a result of the flick. During filming, the crew was criticized for damaging the lush environment as they had to remodel the sand by flattening it with a tractor. Much to the relief of the locals, a later tsunami restored much of Phi Phi to its original condition.

The center of controversy for the diamond industry, Blood Diamond brought to light the war zone that goes on behind the scenes of one of the world's most coveted stones. The film's ending referenced an actual meeting that took place in Kimberley, South Africa in 2000 which led to the Kimberley Process Certification Scheme being created in an attempt to certify the origin of diamonds and ensure they're not obtained from conflict areas. De Beers had pushed for the film to contain a disclaimer that said the events it portrayed were fictional and outdated, but Warner Brothers refused since the area is still wrought with dangerous practices. Even so, the Kimberly process has been said to have reduced the number of blood diamonds sold from 4% to 1% so it did have a positive effect on the situation. 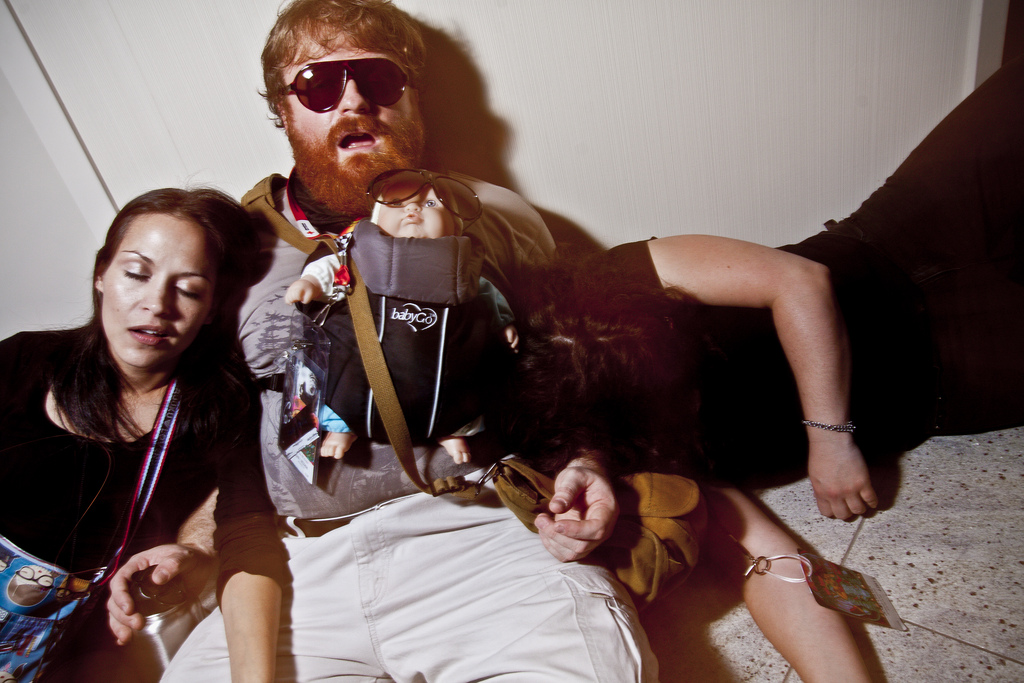 Situated in the ritzy Caesar's Palace on the Las Vegas strip, the hilarious tale of a bachelor party gone wrong is believe it or not based on a true story. Showcasing sin city in all its glory, the Hangover is actually an adaptation of executive producer Chris Bender's friend disappearing after being sent a large bill from a strip club. While the real version is Mike Tyson, baby and tiger-free, the 15 days it took to film surely lived up to the city's mantra of what happens in Vegas, stays in Vegas. 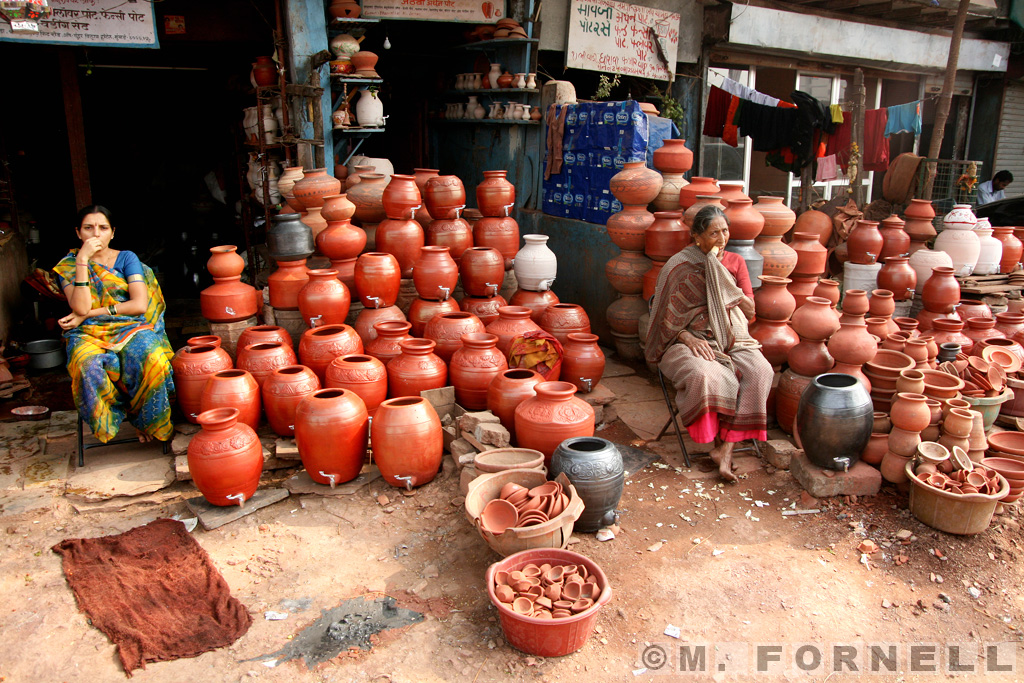