The Albanian Riviera: Your Next Budget Beach Destination

As tourism grows in Albania, the country is becoming easier for foreigners to navigate, its sites are more accessible, and the scene is more lively. Don't worry, if you aren't looking to party or meet other travelers, there are still plenty of secluded beaches along the Albanian Riviera to hide away at. But if you're wondering where all the cool kids are going this summer, Albania is your answer. Albania is having a bit of a moment, and it's quite a spectacular thing to witness. And then of course there's the fact that Albania sort of has everything you could wish for in a summer holiday destination. 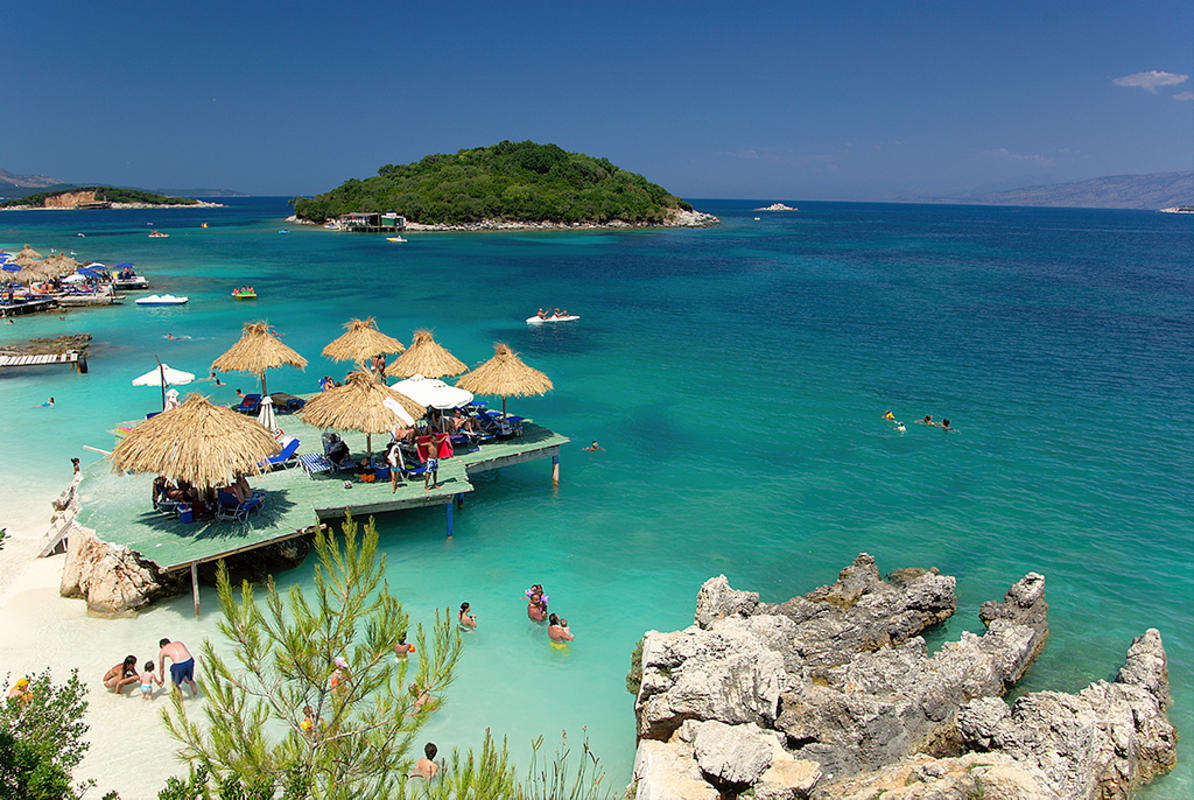 If you're a fan of pristine white beaches and turquoise water, then you're going to love the Albanian Riviera. Along the main beach towns of Saranda and Ksamil you'll find a vibrant scene with plenty of lounge chairs, restaurants, and bars, which come to life at night. But if you stray off the main strip, you'll easily find yourself on your own private paradise with not another soul in sight. The best part? Albania is incredibly budget friendly. So you can smugly wave across the waters at the crowded Greek shores knowing you're enjoying the same views for a fraction of the price. 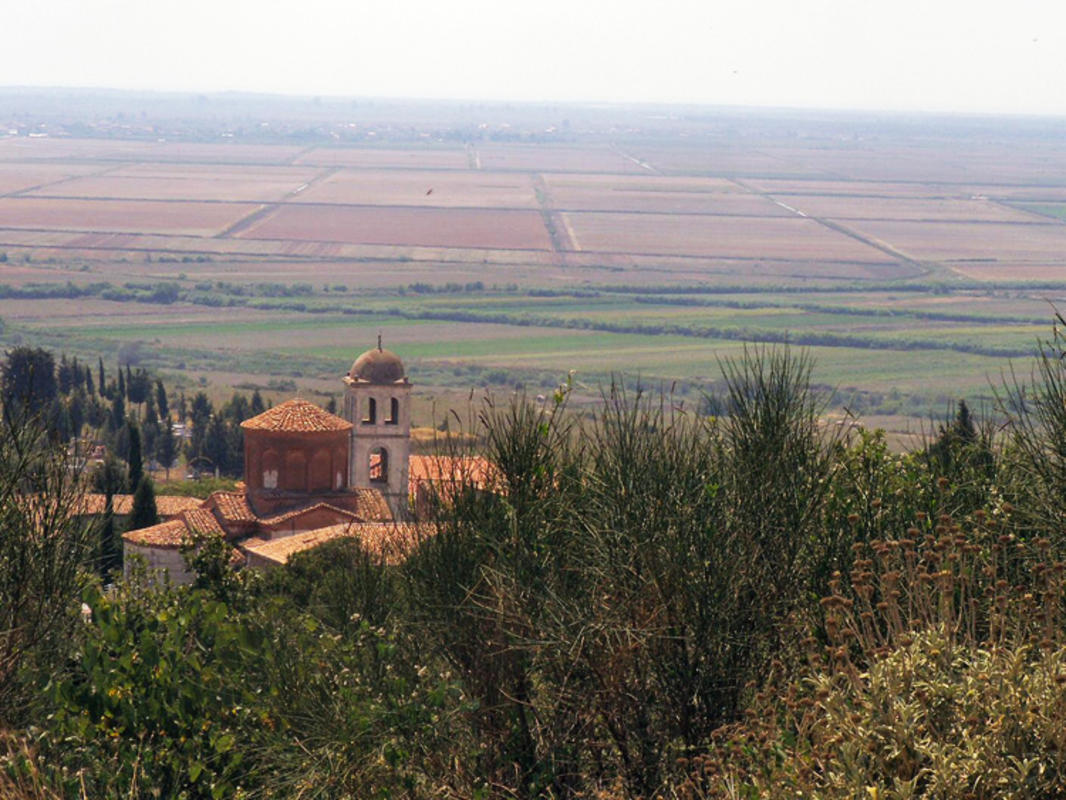 Albania's history - both recent and ancient - has a lot of stories to tell. If you're interested in exploring the past, head down to Butrint (a short drive from the popular beach town, Ksamil), which was formerly a Greek colony, Roman city, and a bishopric. Butrint, a UNESCO World Heritage Site, was one of of the greatest classical cities on the Mediterranean, yet you'll find it wonderfully devoid of tourists. Wander around the Roman amphitheater and temple, and the enormous Byzantine Basilica.

If you're more interested in Albania's recent history, you'll see plenty of signs around the country. In fact, if you look carefully, you'll see reminders of the country's communist ties just about everywhere you go. There are about 700,000 bunkers scattered across Albania. That equates to just about one for every four citizens, set up by the regime to prepare the nation for possible attacks, in which case civilians were expected to take up arms to defend the homeland. The bunkers are a constant reminder of the country's sordid past, and you can spot them in the most unlikely of places. 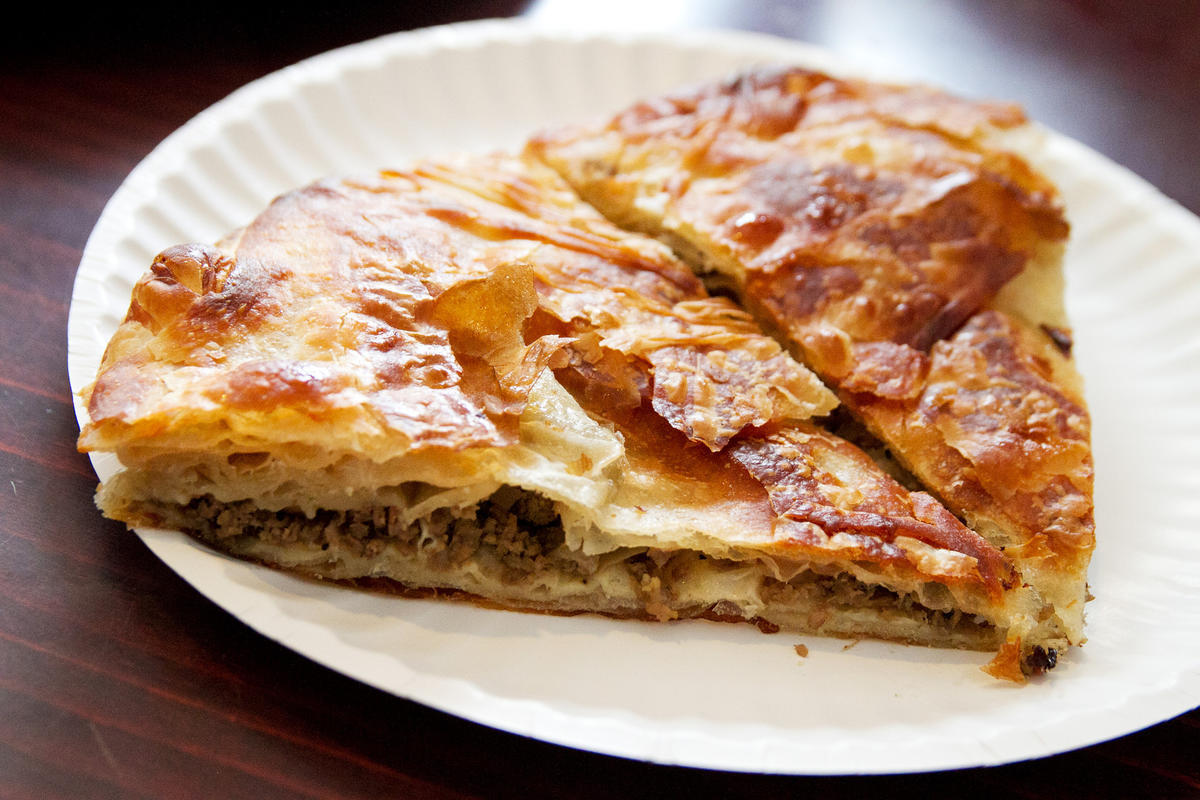 Foodies rejoice, Albania is brimming with delights to sample. And with many meals costing less than two dollars, it would be almost criminal not to try everything. Albanian cuisine draws a lot of inspiration from Greek, Turkish, and Italian food, but it's unique in it's own way. A local staple is burek, a pastry pie filled with spinach, vegetables, feta cheese, or meat and usually enjoyed with a salty glass of yogurt. With so many Albanians having worked in Italy, the pizza is also surprisingly delicious. And if you're lucky, you can enjoy a lamb or fish barbecue with locals on the beach - the perfect way to watch the sun set on the Mediterranean. You also simply must head to a local farmer's market a pick up some fresh fruit and vegetables - when in season the cherries are amazing!

Albania is home to some of the warmest, most welcoming people you'll ever meet. Don't be surprised if you're offered a random cup of coffee by the locals, and definitely take advantage of their willingness to chat with visitors. Tourism in Albania is still developing, but you'll be in for plenty of surprises if you do decide to be a trendsetter.