The World’s Largest Ice Cave is Accessible in Austria 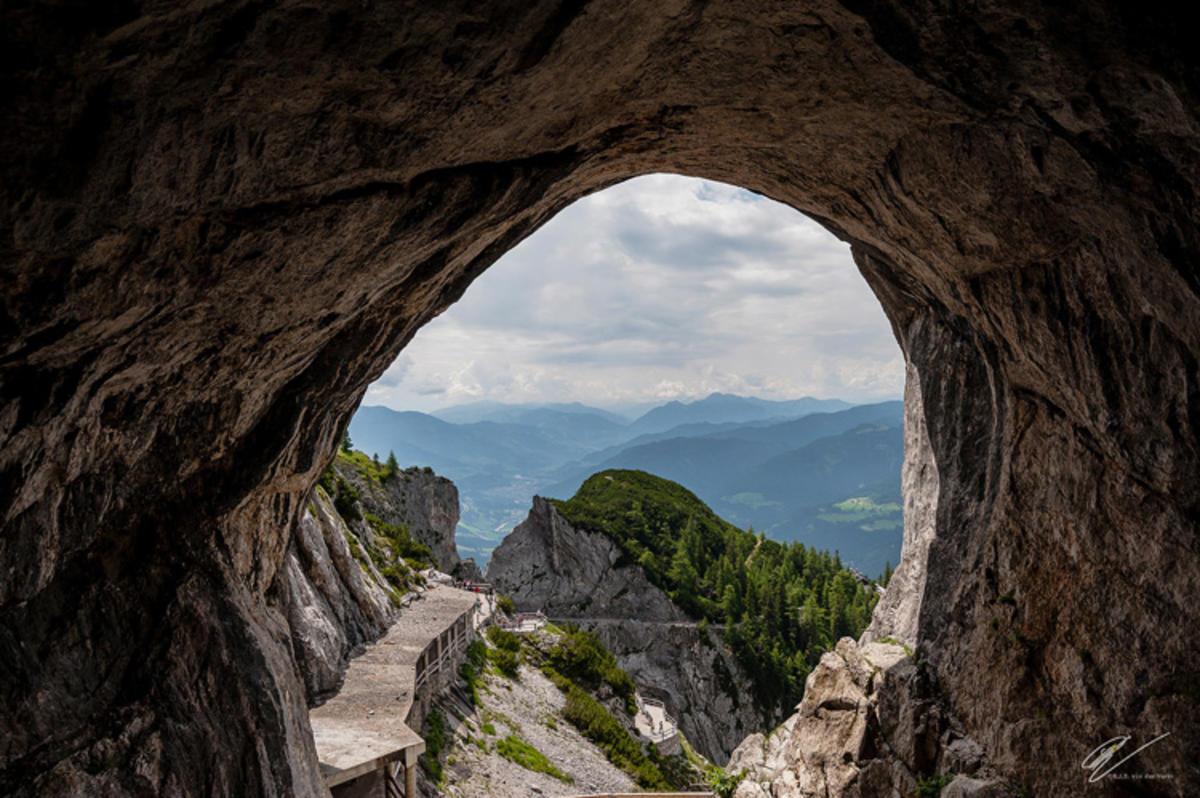 There are plenty of world wonders above ground…but what about below? Located in Werfen, 25 miles south of Salzburg, Austria near the towering Tennengebirge Mountains in the Alps, the Eisriesenwelt Caves are the one of the most incredible natural attractions on the planet. German for "World of the Ice Giants," it’s Narnia meets Frozen in this incredible underground world.

Completely unknown and undiscovered until the late 19th century, the complex is a labyrinth of naturally formed ice sculptures almost 30 miles in length. Formed over years and years from melted ice in the springtime, water seeped into the cold caverns, freezing and forming the incredible structures you see – one of Mother Nature’s most magnificent canvases. Not the same as glacier caves, according to Atlas Obscura, “Often confused for one another, glacier caves are formed within ice, while ice caves are formed within stone structures.” 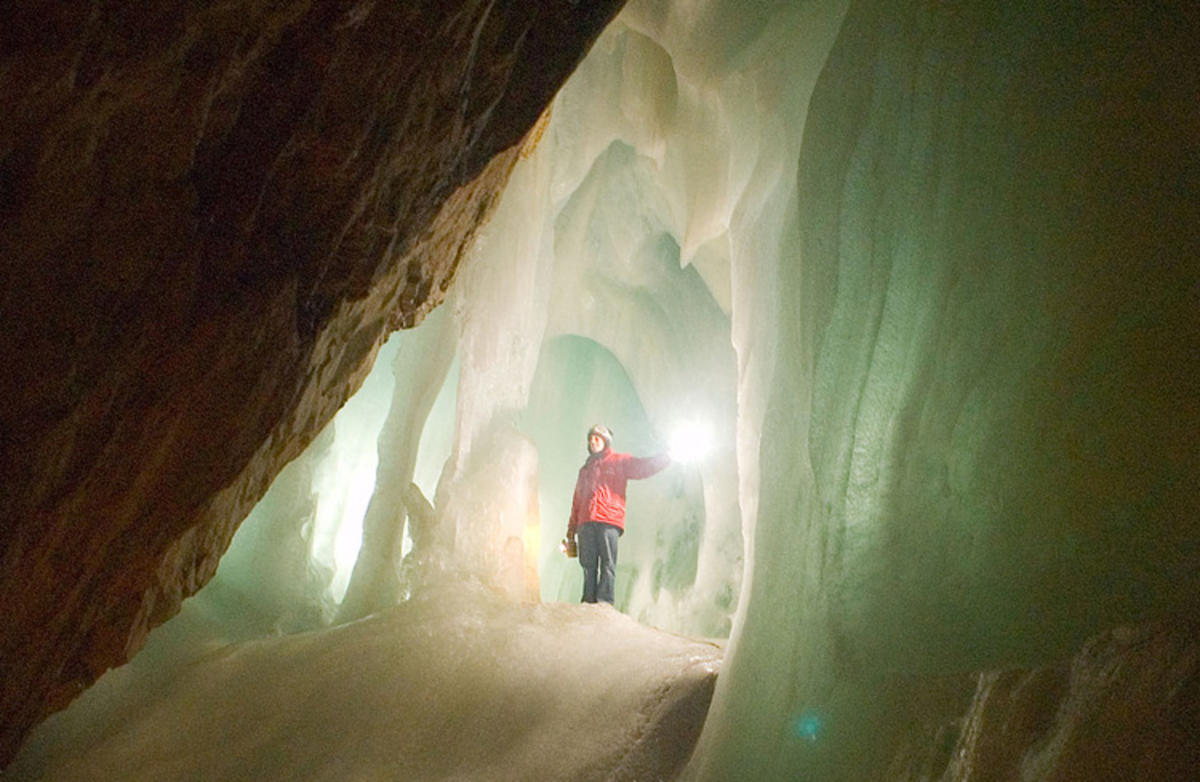 Still a relatively unknown attraction globally, only about 200,000 travelers visit the caves each year. Riding a cable car up to Oedl Haus, a traditional mountain hut built in the ‘20s, you’ll be taken through the twists and turns of Eisriesenwelt for an hour and fifteen minutes guided only by headlamp. You’ll see shapes that look like castles and palaces and hear the accompanying Norse mythology as you proceed deep into the dark, fairytale like world. Only accessing about 1 km of the immense structure, you’ll be left to your own imagination to wonder what lurks further in the shadowy underworld.

Open May through October, be sure to dress warmly even though it’s the summer – this is an ice attraction and temperatures are often below freezing. 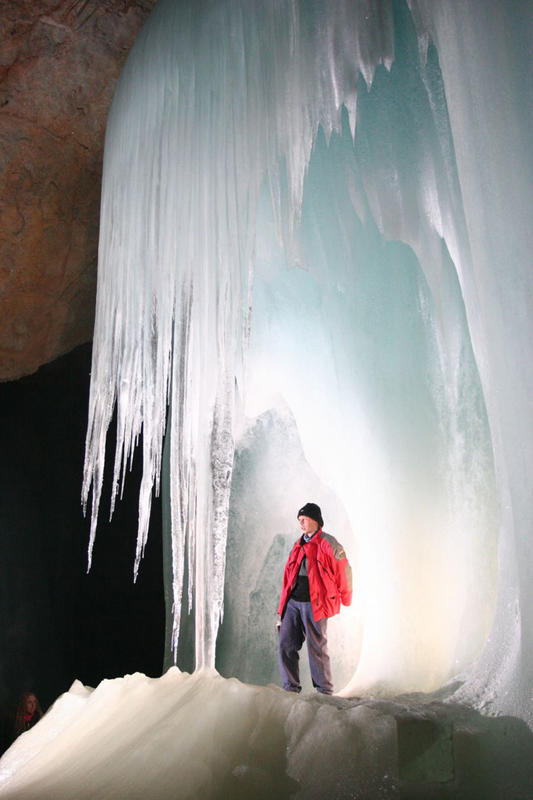 It's Definitely Worth Your Dollar to Visit Silver Dollar City