The Worst Restaurant Names in the World

Have you ever decided to go to or avoid a restaurant based solely on its name? Most restaurants have monikers that are meant to be appealing, straightforward, kitschy, or a play on the chef's fame. But then there are those marquees that make you do a double-take. We aren't suggesting the following restaurants serve bad food -- we know for a fact that a few of them serve exceptional cuisine. But we do think that some people are put off by their name. But what's in a name really? 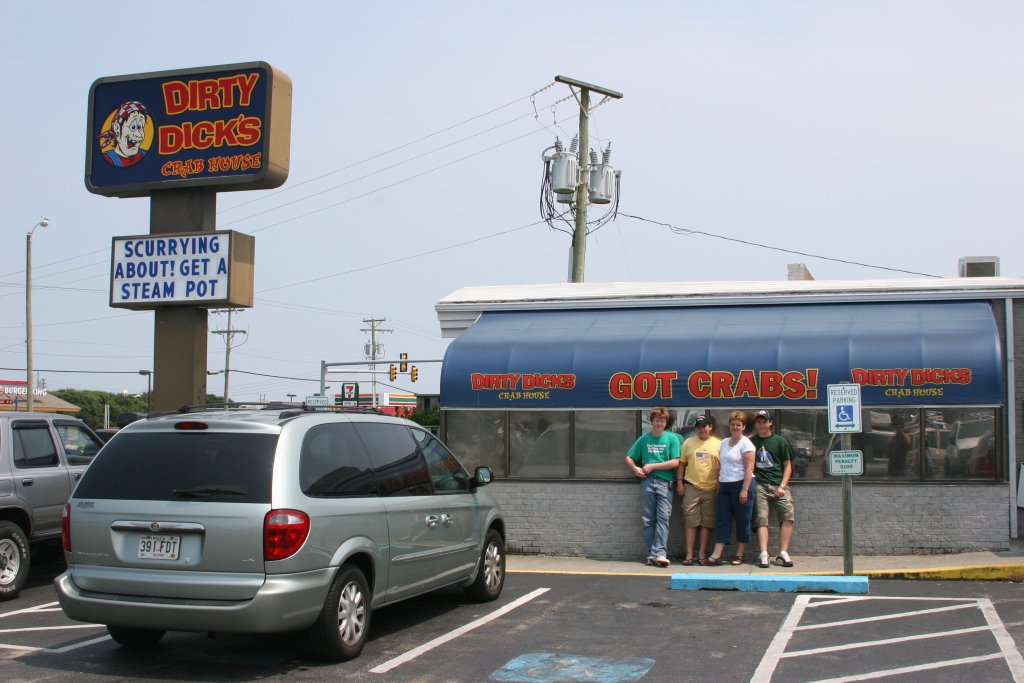 With a name like Dirty Dick's, you'd better serve good food. Add "Crab House" into the title, and your cuisine had better be remarkable. Thankfully, the New Orleans-style soul food at this spot is some of the best in the area. Po' boys, jambalaya, fresh catches, and all-you-can-eat shrimp are just a tiny portion of the epic menu. Throw in a can't miss photo-op beneath the "Got Crabs" sign, and the Dirty Dick's Crab House experience ranks quite high on the enjoyment meter, despite the initial hesitation of its off-putting name. 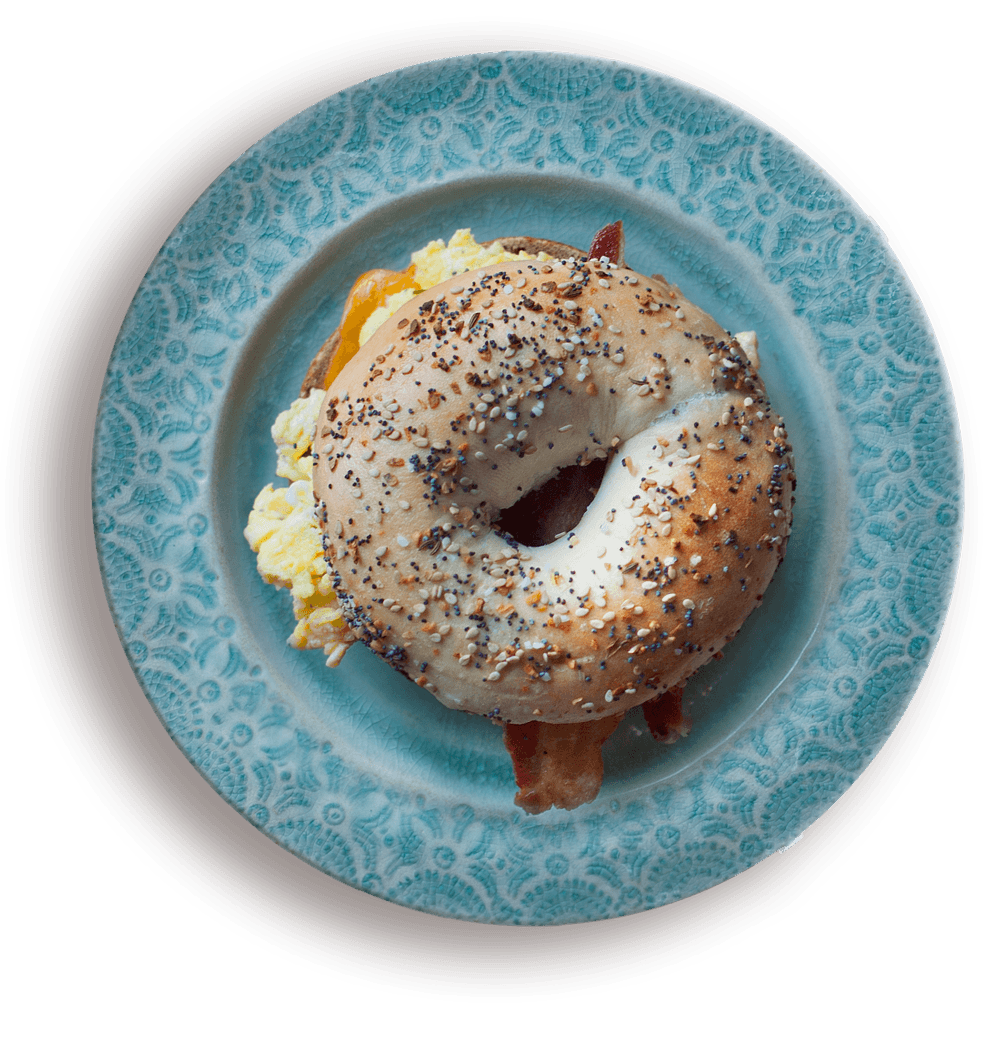 This Windy City bagel shop was started by four brothers who have been rolling dough as a family unit since 1983. While "bros" are not the most popular demographic these days, the actual brothers behind these prolific bagels are at the top of their game. You may not like the name, but with bagels that are perfectly toasted on the outside and soft on the inside, you can't go wrong. 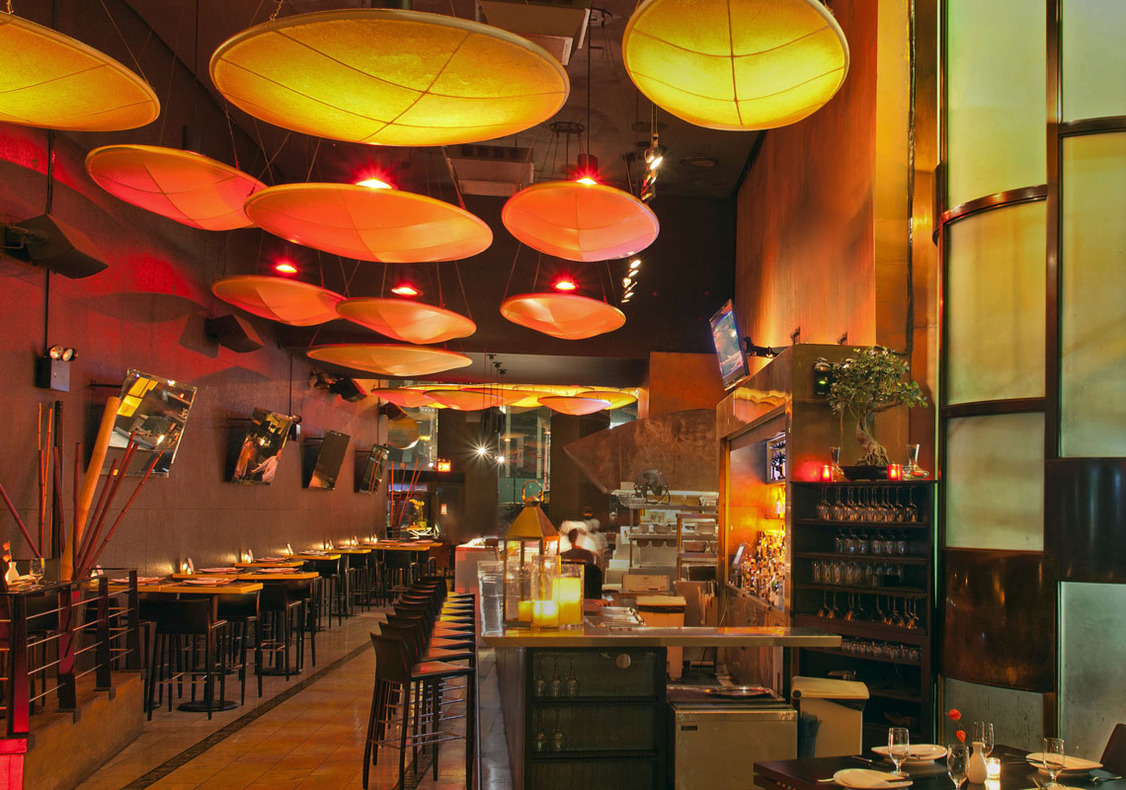 Here's looking at you, Jeffrey Chodorow. The eclectic owner of China Grill and its sister properties like Asia de Cuba is known for doing things his way. Perhaps that's why he chose to name his over-the-top-fancy, fine-dining Asian fusion flagship spot merely "China Grill." The name elicits thoughts of greasy buffets with all-you-can-eat fried spareribs, bland fried rice and dumplings of questionable origin, but the decor shouts Wall Street chic and excess with a menu that boasts $25 salads and $75 steaks. We'd prefer the curtains match the drapes, but who are we to judge? 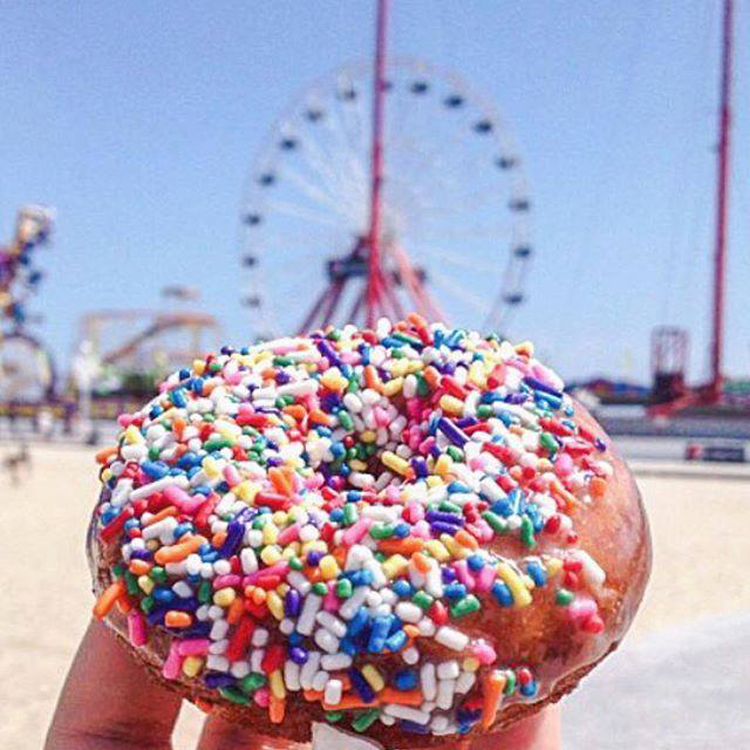 Named after Prunella Shriek, a female athlete known for competing in men's events until well into her 70s despite numerous fractured bones, what that has to do with donuts, we have no idea. Regardless, Fractured Prune offers up some amazing sugary treats that are made to order with your choice of toppings, very much the froyo of the donut world. With 19 different glazes and 13 toppings such as bacon, cookie crumbs, and mini marshmallows, you can find them in nine states with more expansion plans in the works. 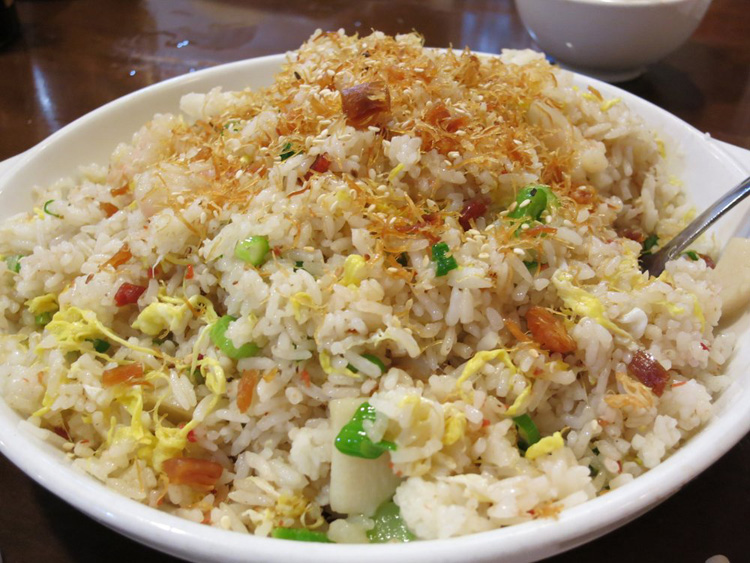 New Big Wong is not something you want your friends to see on your credit card statement unless you're there to explain that the $33 charge was actually for Cantonese-style chicken chow fun and Szechuan shredded beef. The Washington Post had favorable things to say about this DC Chinese restaurant, and with a diverse mix of Americanized dishes like shrimp with lobster sauce, lemon chicken and moo goo gai pan, to compliment more traditional plates (think: jelly fish with pork loin, pan fried squid with XO sauce and sautéed pig naval), we can see why. 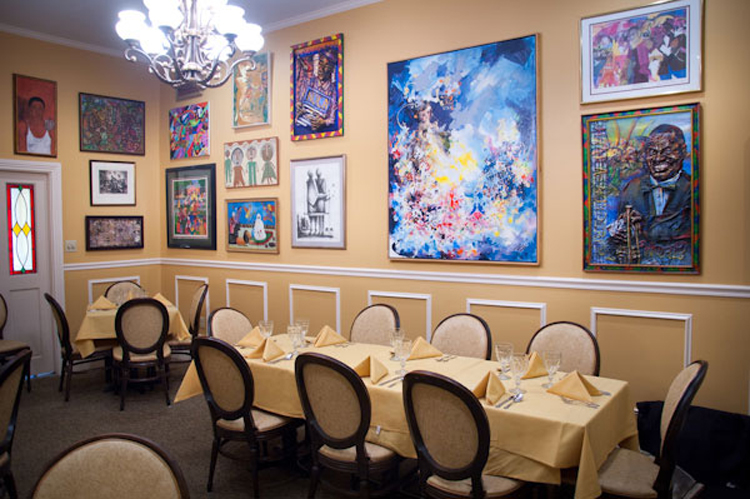 What comes to mind when you hear the phrase "Dooky Chase"? If you're like most people, something a tad more scatological than New Orleans gumbo. Unfortunately, Dooky Chase happens to be the name of a person, and Dooky Chase's restaurant happens to be one of the oldest eating establishments serving Southern-style soul food in the Big Easy. Not that it's name matters: people in-the-know in NOLA know that Dooky's red beans and rice and stuffed shrimp is as good as it was back in 1941. 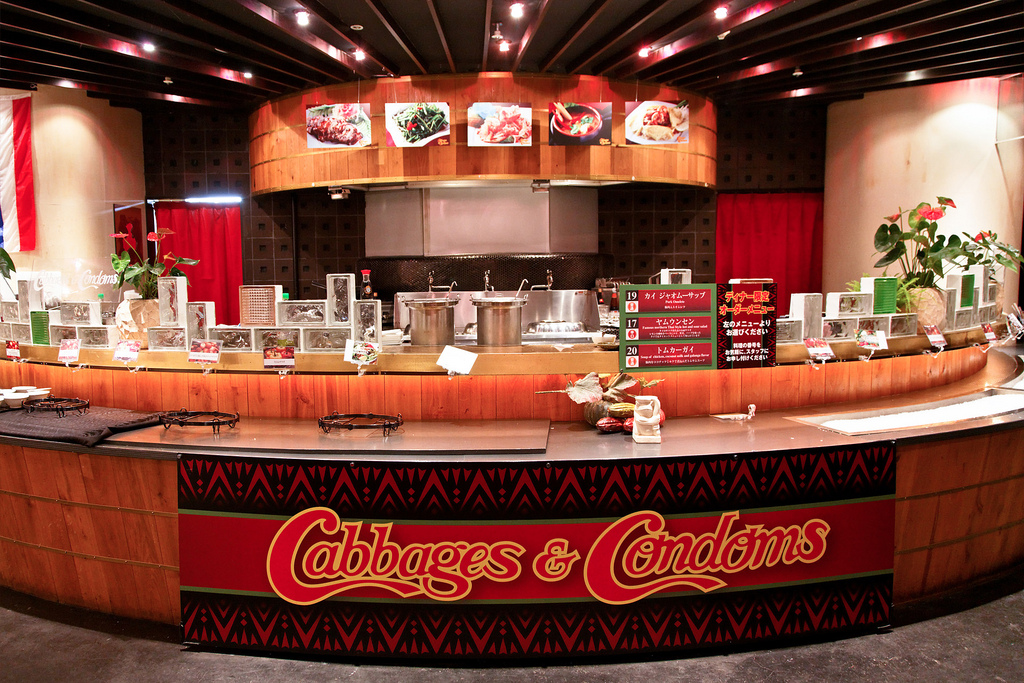 You'd better believe that a place called Cabbages & Condoms has received its fair share of international attention. The idea behind this restaurant is anything but traditional, but it is well-intentioned: to promote the acceptance of family planning and raise awareness on issues still considered taboo in Thailand. Proceeds go toward supporting the Population and Community Development Association, and the authentic Thai dishes on the menu make C & C worth trying for more than just the gimmick.