Boston’s incredibly proud of its seafood, and for good reason. Ask any local where to eat and you’ll probably have a hard time shutting them up about it.

With restaurants ranging from high end to small shacks, you’ll have no problem eating well in Boston, but if you happen to not like fish, well, you should probably keep that to yourself. 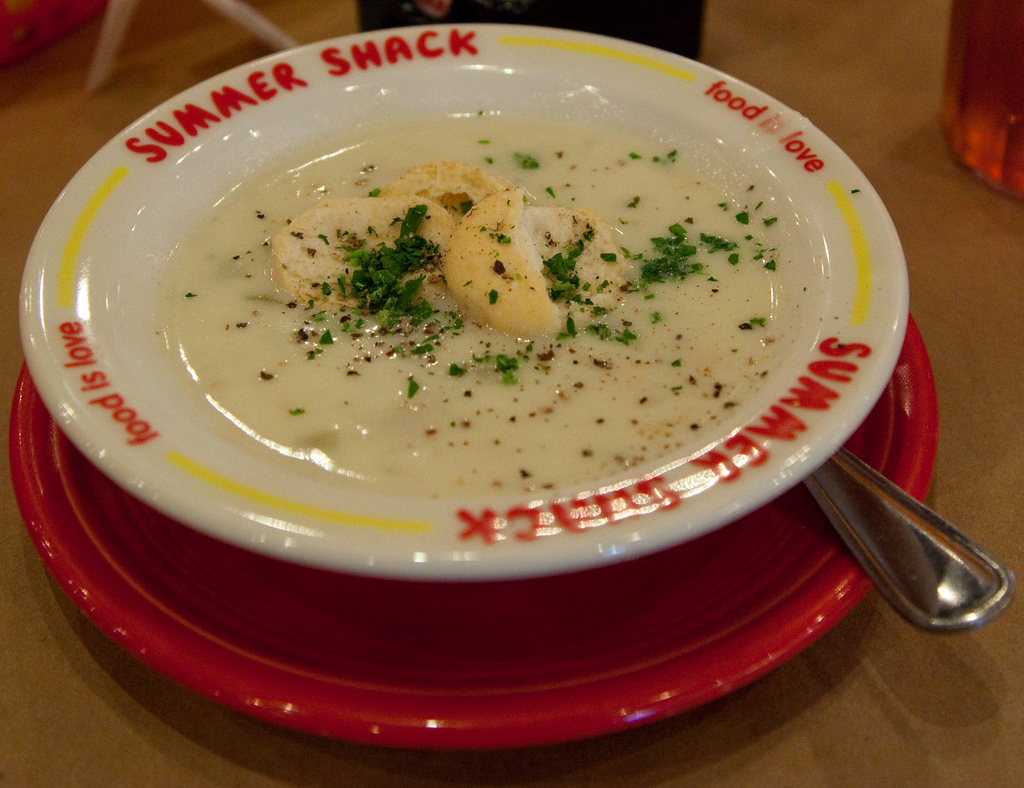 If you’re going to eat one seafood dish while in Boston, make sure it’s a bowl of clam chowder. Boston’s version is always milk or cream based, with lots of clams and potatoes, but never tomatoes (it’s actually illegal)! For one of the best, you really can’t do better than the Summer Shack. Made specially with salt pork and cherrystone clams, this medium-thick chowder is pretty much guaranteed to please. The Summer Shack is within easy walking distance of both Fenway Park and Symphony Hall ($10/bowl, $5.50/cup). Even without its convenient location along the Freedom Trail at Quincy Market, Ned Devine’s Irish Pub is also well worth a stop for visitors to Boston. This Irish pub’s chowder is thick and creamy, with tender clams, large pieces of potato, celery, and fresh thyme. Give it a try and you’ll quickly understand how this local favorite won Chowderfest a whopping three times ($8/bowl). 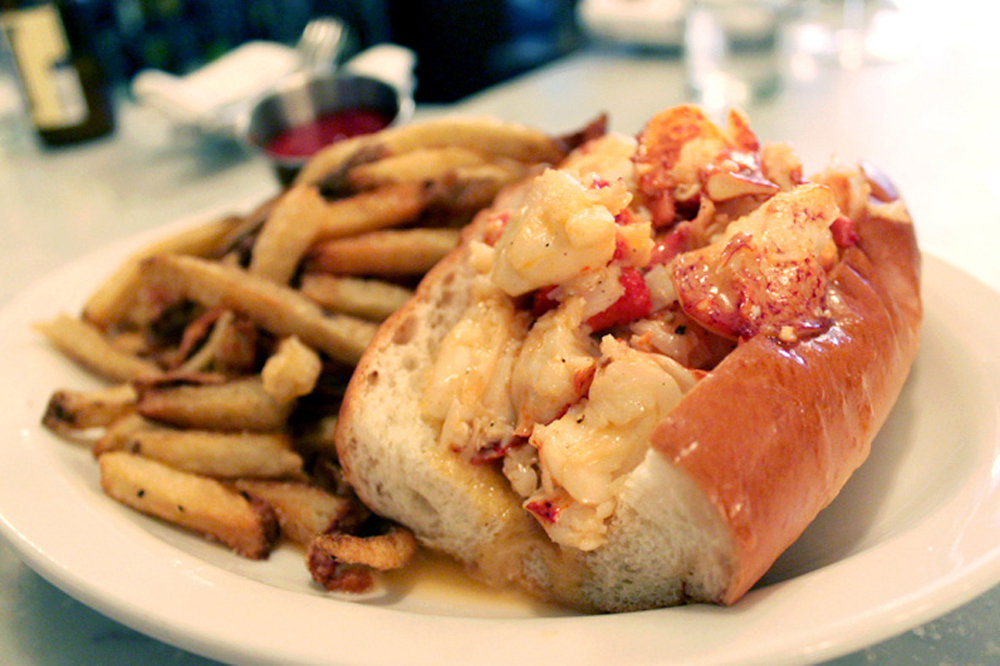 Lobster rolls are a staple of New England summers, though you can find them at most seafood restaurants year round. The North End’s Neptune Oyster is obviously noted for their oysters, but they also happen to have one Boston’s best lobster rolls (as well as a kickass clam chowder, among other dishes). They serve it hot and dripping in butter or cold with mayo, but trust me, you need to try the buttery version ($27). Be prepared for a long wait, especially in the summer.

The Yankee Lobster Company is an unimposing waterfront shop, but their lobster roll is arguably the best in New England. Classically served grilled with butter and a light touch of mayonnaise if you want something different, you can also try their fried version for a twist ($18.99). 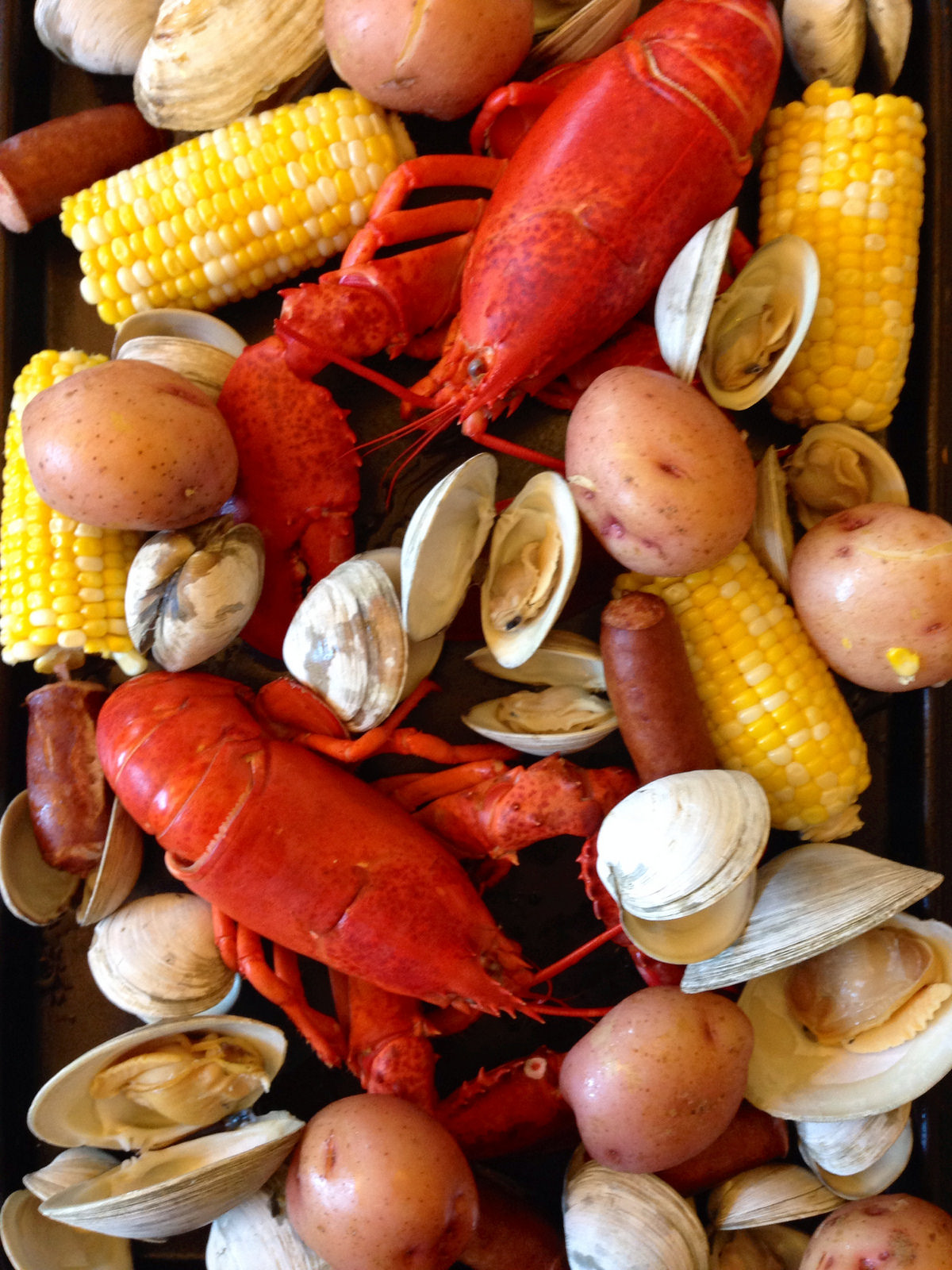 Even if you can’t head to the beach for a proper clambake, you can enjoy one of New England’s favorite traditions at one of the many restaurants in Boston. Clambakes typically come with a pile of seafood and sides, making it a fun dish to share with friends or family. Legal Seafoods is Boston’s most well known seafood chain, with outposts throughout the city, and their lobster bake is one of the most popular dishes with clam chowder, steamers, mussels, chorizo, corn on the cob, and a huge steamed lobster, a feast for $39.95. Summer Shack’s is also insanely popular, which comes with a new shell 1¼ lb. lobster, mussels, clams, corn, potatoes, egg, and chorizo, with plenty of food to share. 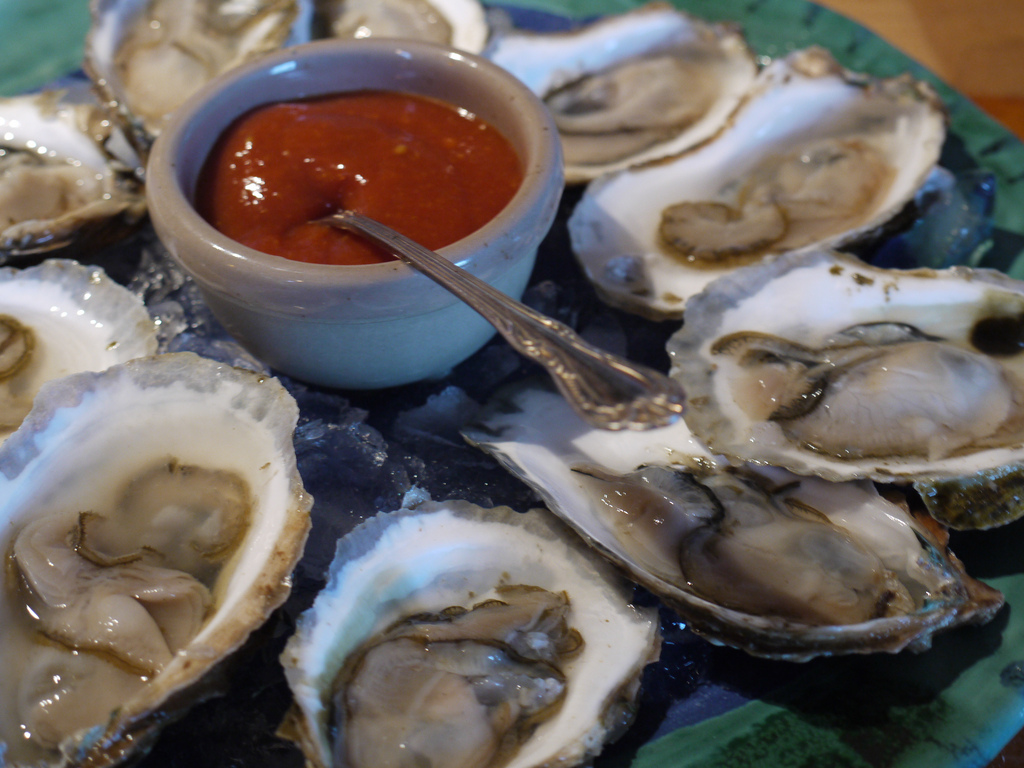 New Englanders love their oysters, and local Wellfleet in particular are widely considered some of the world’s best. Island Creek Oyster Bar (or ICOB for those in the know) in Kenmore Square is an oyster-lover’s paradise, as well as the perfect place for oyster newbies to discover favorites. ICOB also happens to be across the street from Fenway Park, making it the ideal spot for a pre-game snack! B&G Oysters in Boston’s South End is another neighborhood favorite. The entrees are delicious in their own right, though you can’t leave without sampling some of their famous oysters from the bar! 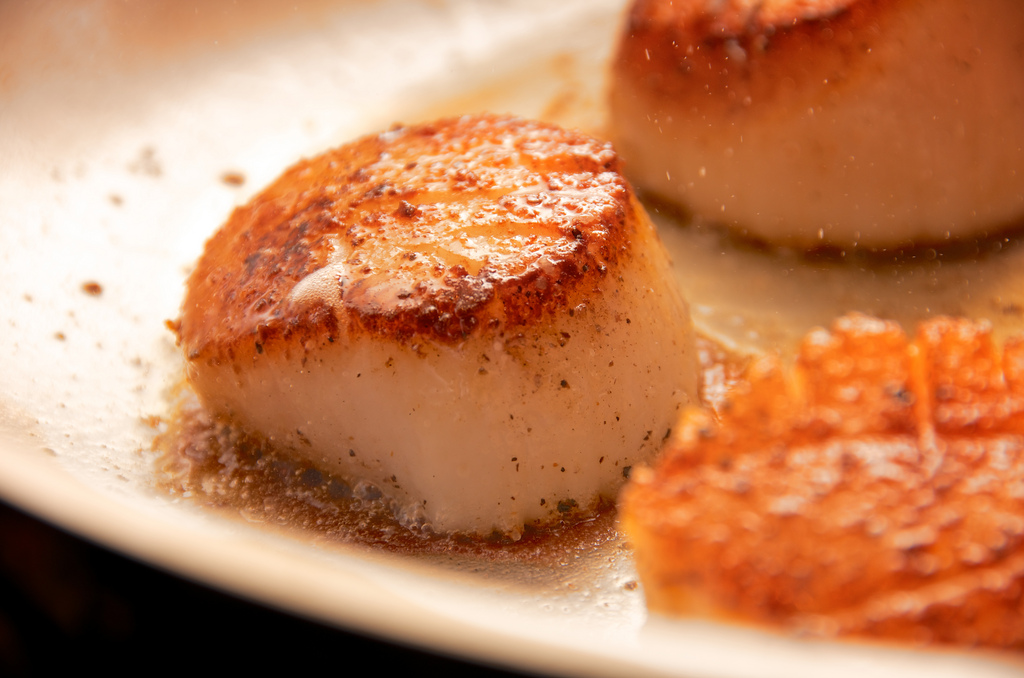 During the summer you can take the ferry from Boston’s Long Wharf to Salem and dine at Finz Seafood & Grill for a delicious array of seafood, as well as a beautiful ride across the harbor. Finz serves their famous scallops with gnocchi, wild mushrooms, tomatoes, a truffle vinaigrette, and bacon buerre blanc ($25). Need I say more?

Scollay Square is a local bistro on Beacon Street right off the Boston Commons. The menu has three scallop dishes, so you’re sure to find something to fit your mood: broiled ($16.50), pan-seared ($23), and a snack portion of blackened day boat scallops served with horseradish marmalade ($11.50). Or, go all out and try all three.

The Wild Food of Alaska