After suffering much Top Chef withdrawal from watching their masterful creations come to fruition week after week on Top Chef All Stars (Master's just doesn't have the same catty appeal) the only thing that will satisfy the hole in my heart is a cross country road trip to try these artists' food at the real Top Chef restaurants. From Midwest to the coasts, these Bravo stars have a hold in almost every major city. And it's a little strange that they put so little focus on where these magnificent gems are in America.

So without further ado, your favorite chef-testant's livelihoods. 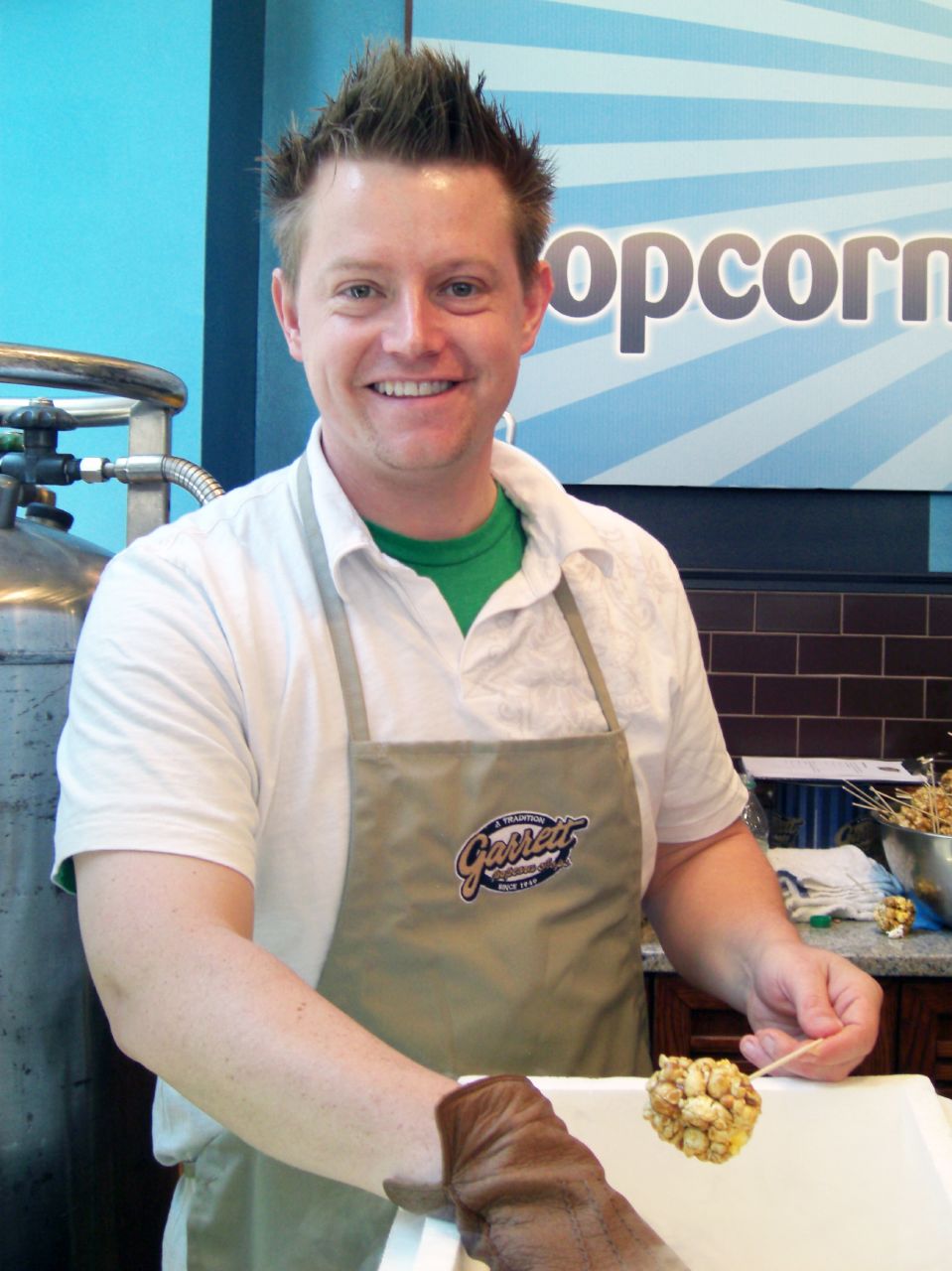 The ever worrisome winner combined his chic molecular gastronomy techniques with down Southern home flavors. Believe it or not, his restaurant re-modernized the burger with homemade condiments and milkshakes made of liquid nitrogen (and yes, Krispy Kreme and Foie Gras are actual flavors). He also has his hands in two higher-end ventures, The Spence and most recently, Juniper & Ivy. 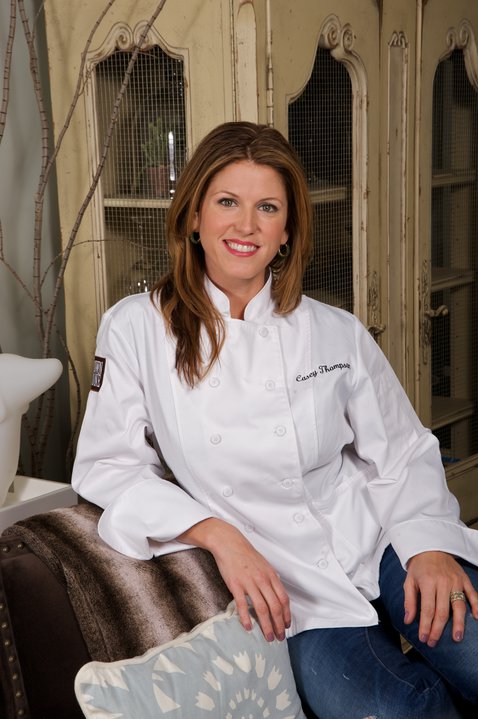 The girl next door and America's favorite winner of season 3 got her training from celebrity chef Dean Fearing at Rosewood Mansion on Turtle Creek, working her way up from prep cook to sous chef before leaving to accept the executive chef position at one of Dallas' most popular Asian restaurants, Shinsei. Thompson returned to her native Texas roots in 2010 to serve as executive chef of the historic Brownstone Restaurant & Lounge in Fort Worth, spokesperson for Terrazas wine and also serves as a culinary ambassador for the Bay Area Red Cross. Currently she's residing on the west coast and dishing out high concept food in the competitive San Francisco Market. 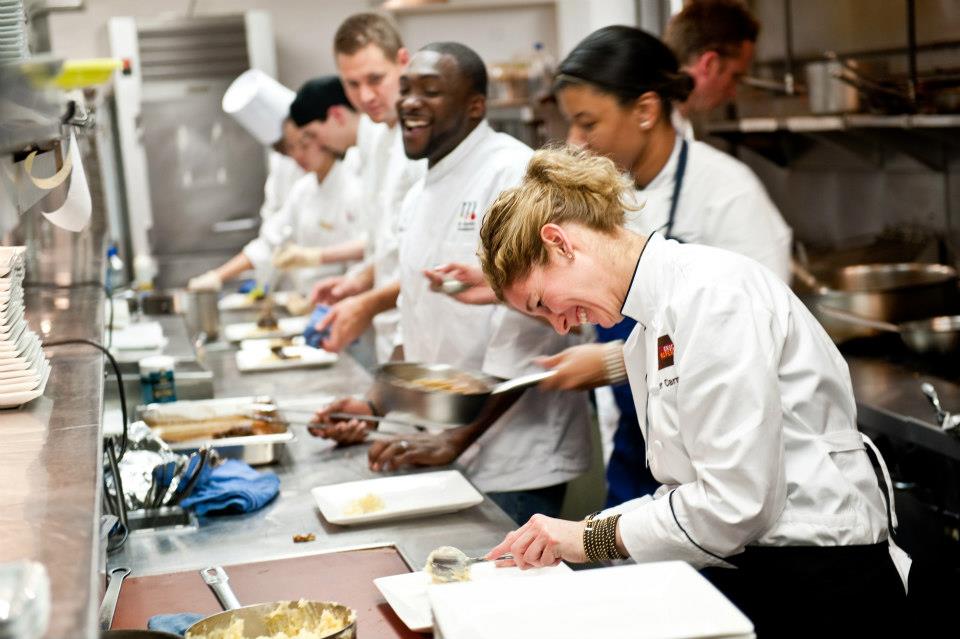 The once mild mannered East Coaster surprised audiences with her take no prisoners attitude this season. Carroll returned to her hometown of Philadelphia after working as Sous Chef at New York's Le Bernardin, under the tutelage of Michelin 3-Star Chef Eric Ripert. She returned with him to Philly to open 10 Arts Bistro & Lounge in the Ritz-Carlton and is currently working on a project in DC in partnership with Mike Isabella. 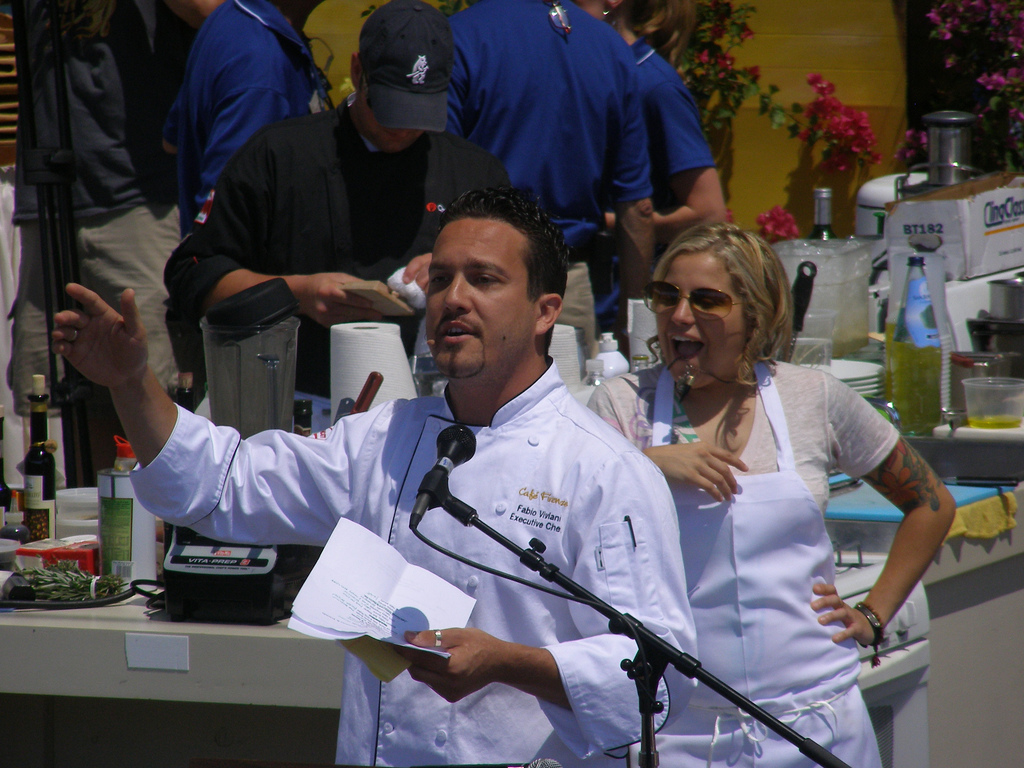 It's no surprise that comedic and fan favorite, straight off the boat Fabio has his hands in multiple Italian eateries across the country Café Firenze in Moorpark, CA and Firenze Osteria in Toluca Lake, California were his first projects before opening Mercato and Siena Tavern in Chicago. Viviani brings his Tuscan dishes and Florentine flair and is also working on a line of signature gourmet food products, GoGourmet. 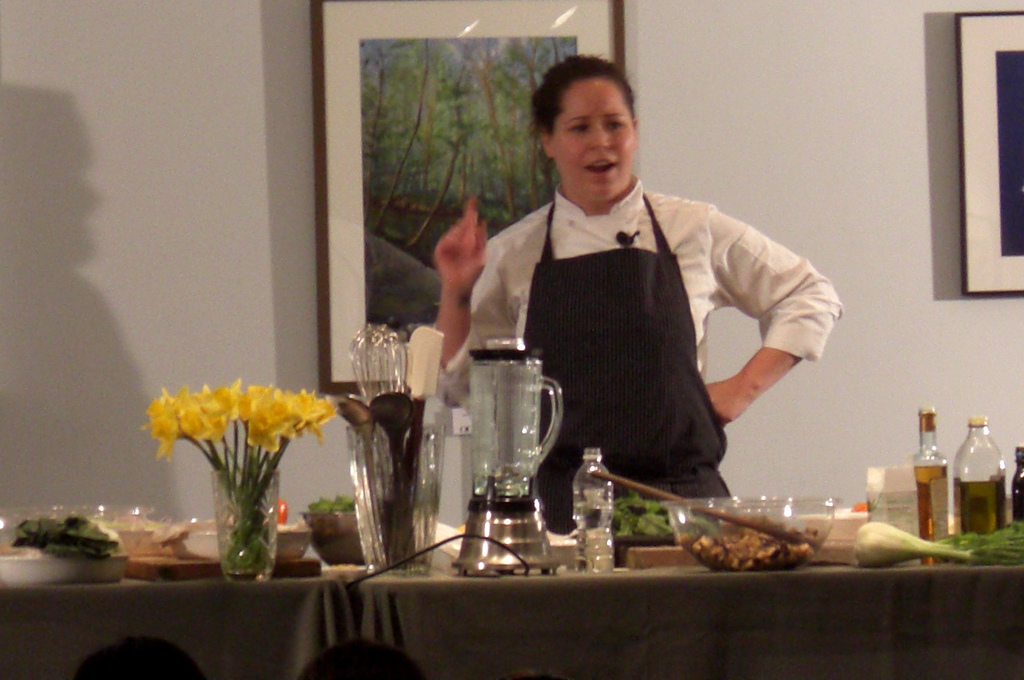 Stephanie Izard - The Girl and the Goat and Little Goat, Chicago, IL

The surprise hometown (and first female) winner of Top Chef, Izard opened her wildly popular gastrobistro the Girl and the Goat with a dressed down bakery/diner version, Little Goat, following shortly after. With patrons fighting for reservations up to six months in advance, she's showing no signs of slowing down anytime soon.