Being a foodie is much more than being able to afford gourmet cuisine. It's an epicure of taste - a true love and affection of all things food and drink from the preparation to the consumption. While your own town is scattered with gems from global menus and cuisines, one of the best ways to enjoy a vacation is by over-indulging on global flavors without the guilt of calorie counting. A trip centered around eating is a way to experience the local culture, as well as expand your own palate.

Taste the world through one of these diverse culinary journeys. 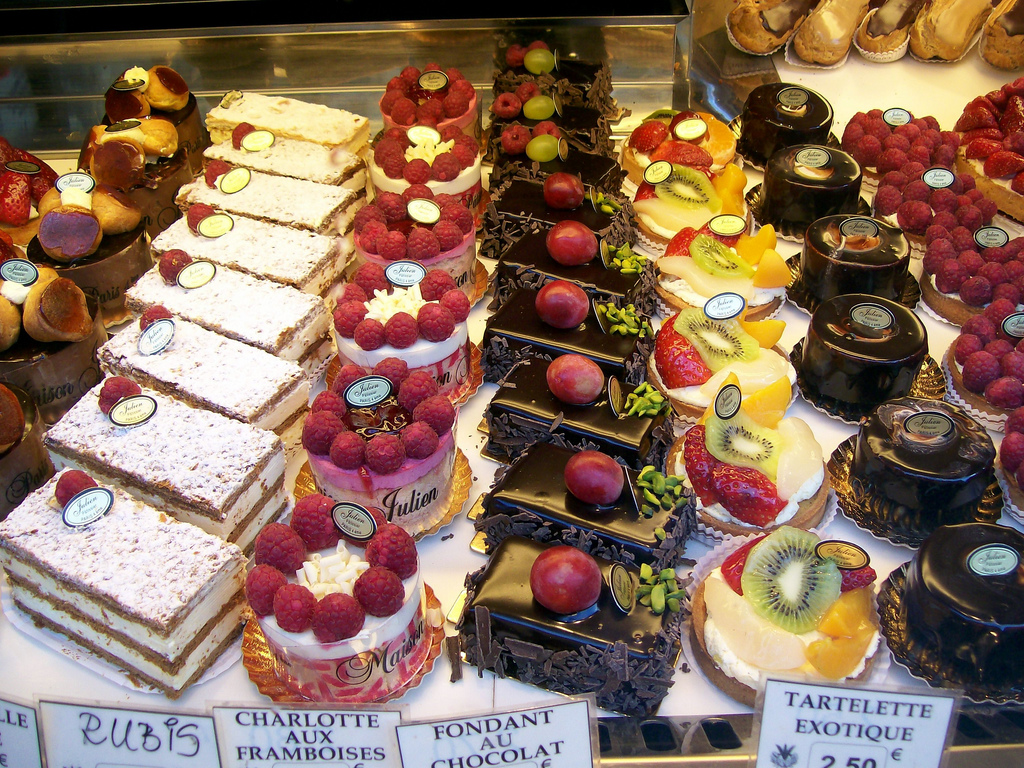 If there is one word that's synonymous with Paris, it's gastronomy. The French always appreciate the finer things in life and have a unique tradition of famous restaurants and great chefs and anyone with a love of good food will find true happiness in this city. The style of cooking known as 'la Grande Cuisine' comes from Paris and it's hard to walk the streets without being tempted into every restaurant by its formidable aroma. Cafés and dive bars are an almost obligatory stop on the way to or from work for most Parisians and open aired dining is king for grabbing a coffee, paper and people watching. With a more varied and developed cuisine than any other country, the richness of French pastries and delicacies will leave you yearning for more. Premium wines and cheeses are staples with luxuries like foie gras, escargot, moules frites, coq au vin and boeuf bourguignon. 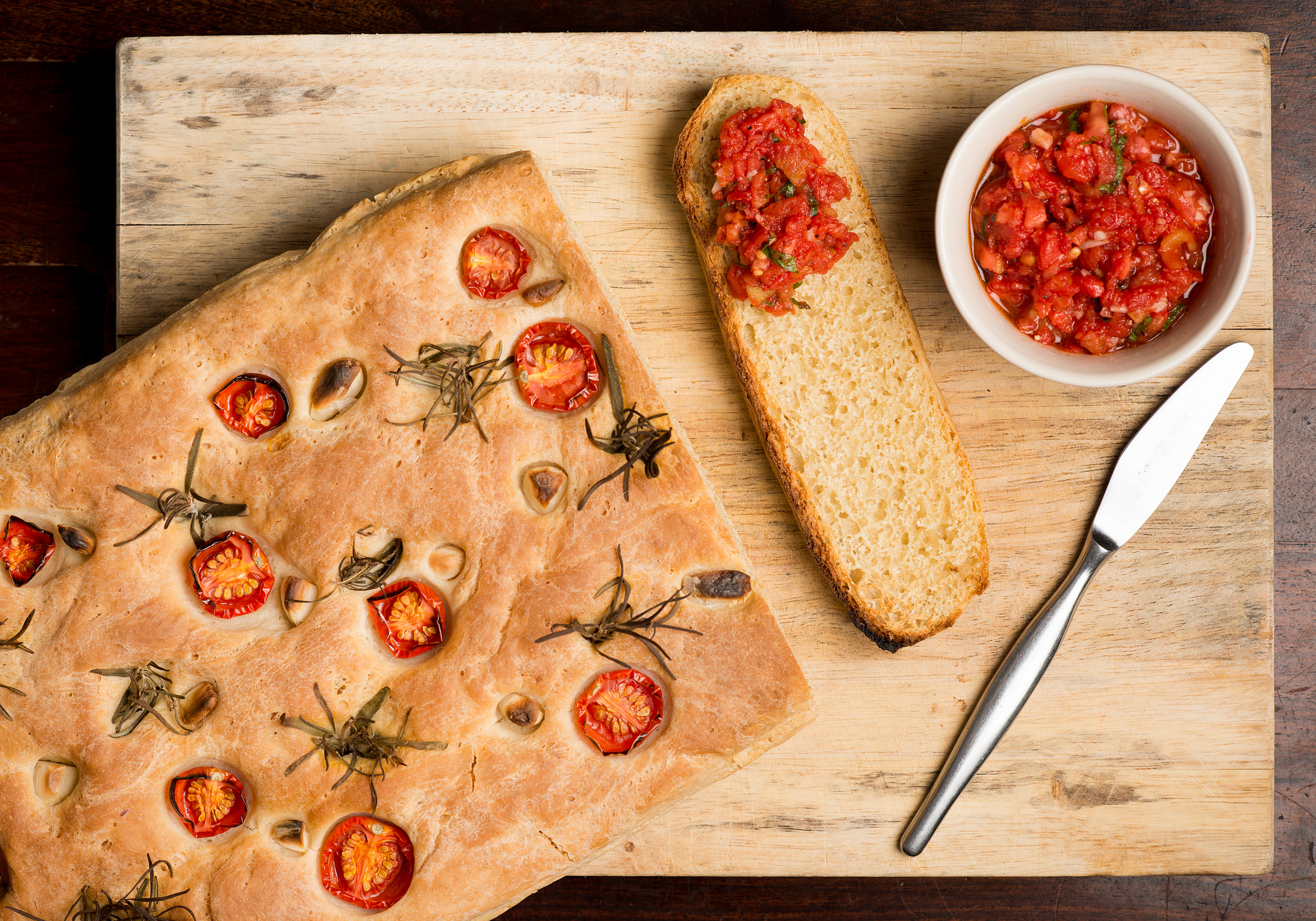 Embark on your own Eat Pray Love adventure. Indulgent in plate after plate of glorious pasta followed by a true Neapolitan pizza in Venice, Rome and Florence. Heavily influenced by the discovery of the New World with the introduction of items such as potatoes, tomatoes, bell peppers and maize, now central to the cuisine but not introduced in quantity until the 18th century. Italian cuisine varies widely by region. In the North, fish such as cod, or baccalà, and different types of cheeses are the most common ingredients. Traditional Central Italian cuisine is heavy on tomato-based sauces and all kinds of meat and pecorino cheese. Finally, in Southern Italy, tomatoes - fresh or cooked into tomato sauce - peppers, olives and olive oil, garlic, artichokes, oranges, ricotta cheese, eggplants, zucchini, certain types of fish (anchovies, sardines and tuna), and capers are the important components to the local cuisine. 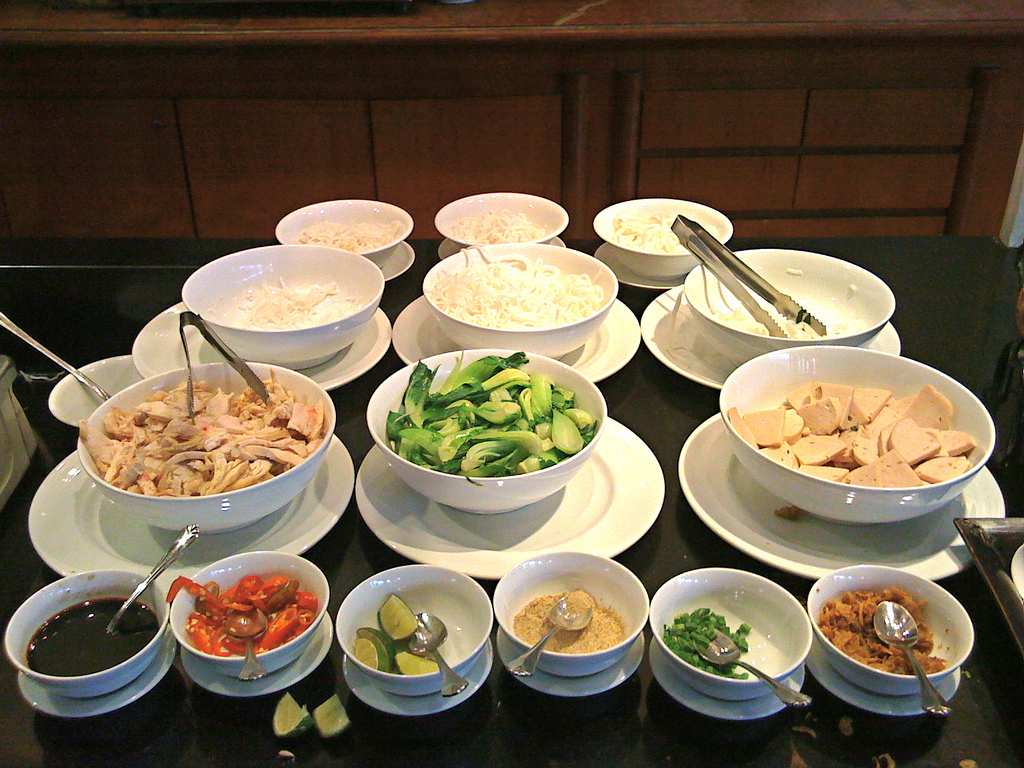 Tantalize your taste buds with some of Southeast Asia's finest cuisine. Vietnamese cuisine is diverse and specific to each region. The north's cuisine is more traditional; as a 'new' land, the south's cuisine is more exotic and liberal, while the cuisine of central Vietnam is quite different to its counterparts in its use of distinct spices. Popular ingredients include lemongrass, mint, coriander and Thai basil in a variety of rice and noodle soup dishes. Key features of all regions are freshness and the abundance of healthy vegetables and herbs. 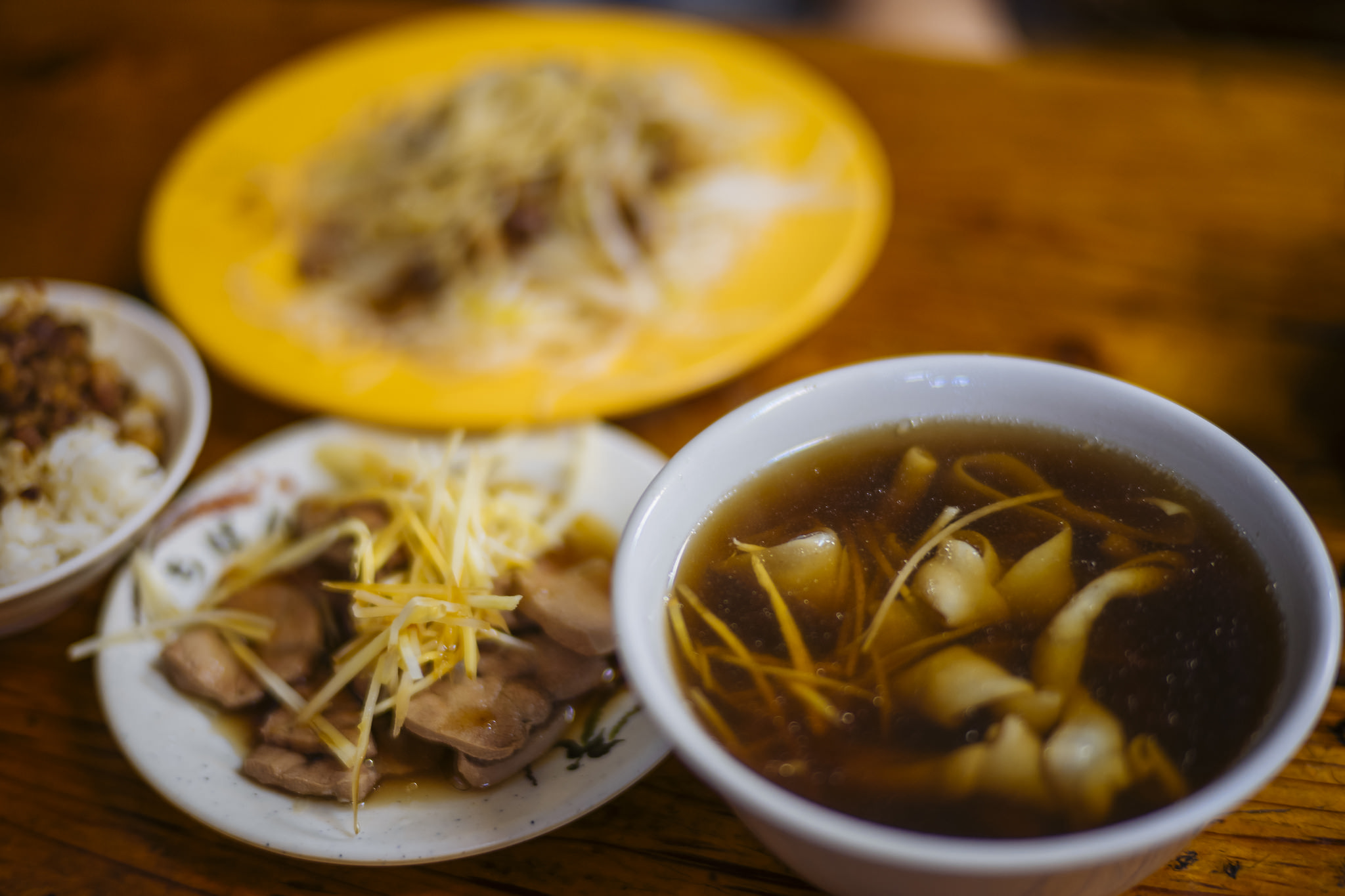 With culinary styles influenced all over China, Taipei hotels and restaurants offer both Western and Chinese cuisine for the discriminating palate. The Chinese, never at a loss for vivid description, refer to their cuisine as an 'ancient art of ultimate harmony: pleasing to the eye; mouth-watering; and a delight to the palate'. Culinary styles come from Canton, Hunan, Mongolia, Peking, Shanghai, Szechuan and Taiwan. Pork, seafood, rice, and soy are very common ingredients. Beef is less common, and some Taiwanese (particularly the elderly generation) still refrain from eating it due to a Buddhist sensitivity toward killing animals. An important part of Taiwanese cuisine are xiaochi, "small eats" similar to Tapas that can be purchased from street vendors. 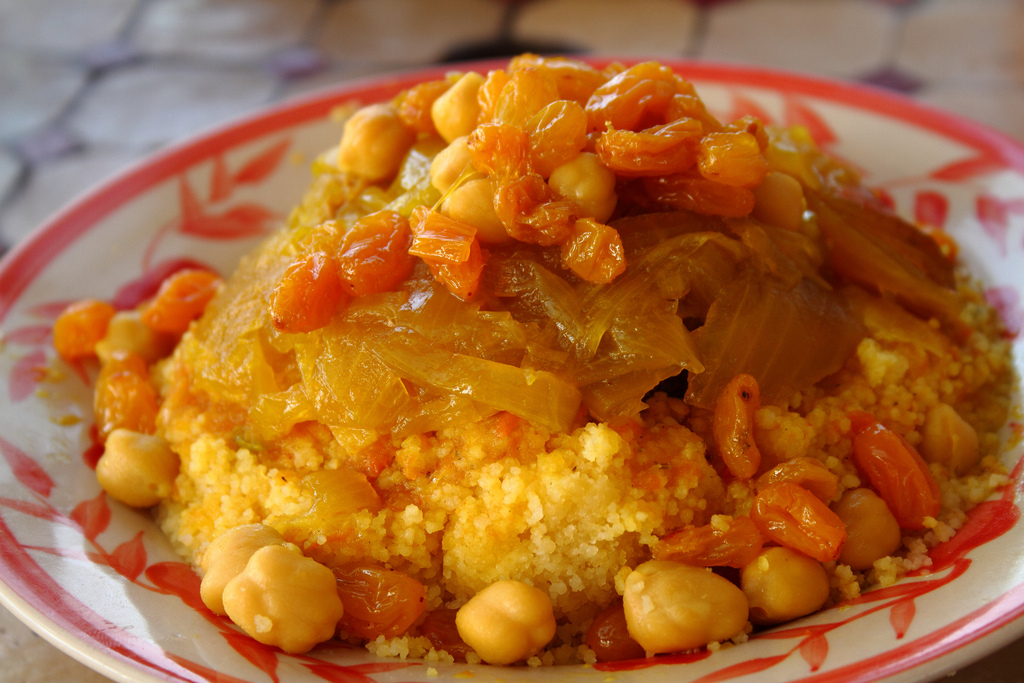