Top 10 BBQ Spots in the USA

Aficionados of the American barbecue will travel miles to try ribs and brisket if they’ve heard it’s a decent feed. If things spicy, saucy, barbecued or pit-cooked are to your liking, then you’ll want to check out some of these fabulous eating-places. From Texas to Kansas, Carolina, Tennessee and Memphis this is really a culinary tour of the southeast. 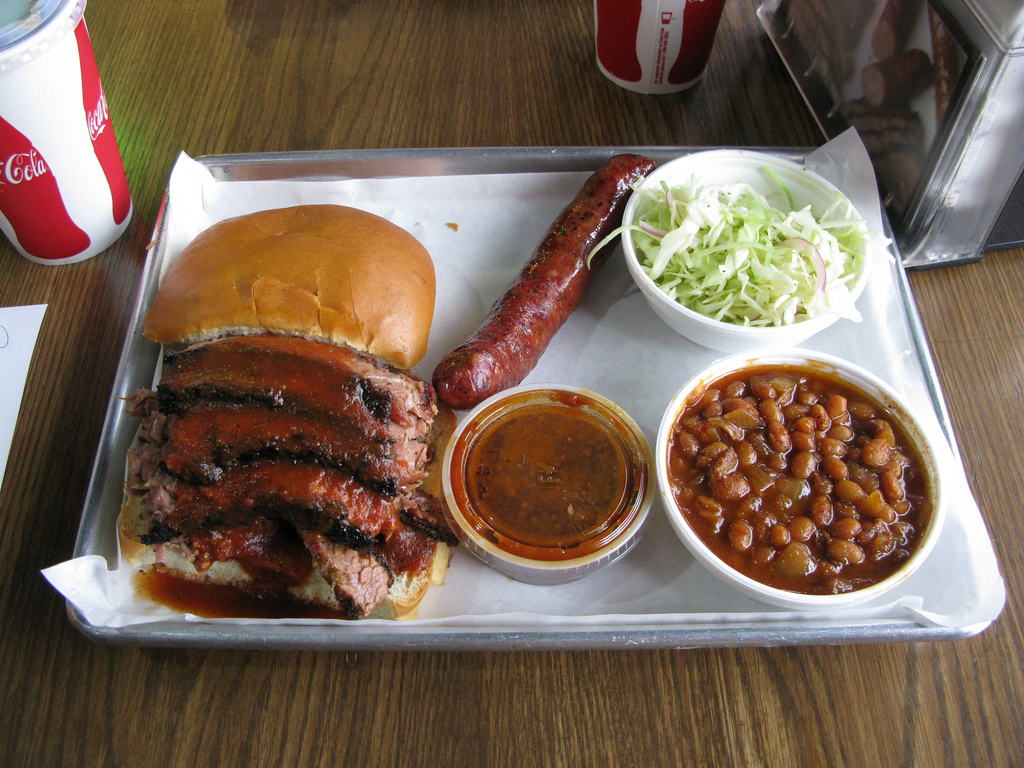 Smoque says their BBQ is good enough “to make it a true destination.” And in fact it’s kind of a “best of BBQ experience” as the five guys who run it spent some time touring around and then brought all the fabulous tastes of Texas, Memphis, Carolina and Kansas back to Chicago. There are Memphis style ribs, Texas brisket (with 13 spices used in the rub) and Kansas beans with big flavors. It’s an absolute BBQ fusion, always packed, and aiming to change the way Chicago thinks about BBQ. 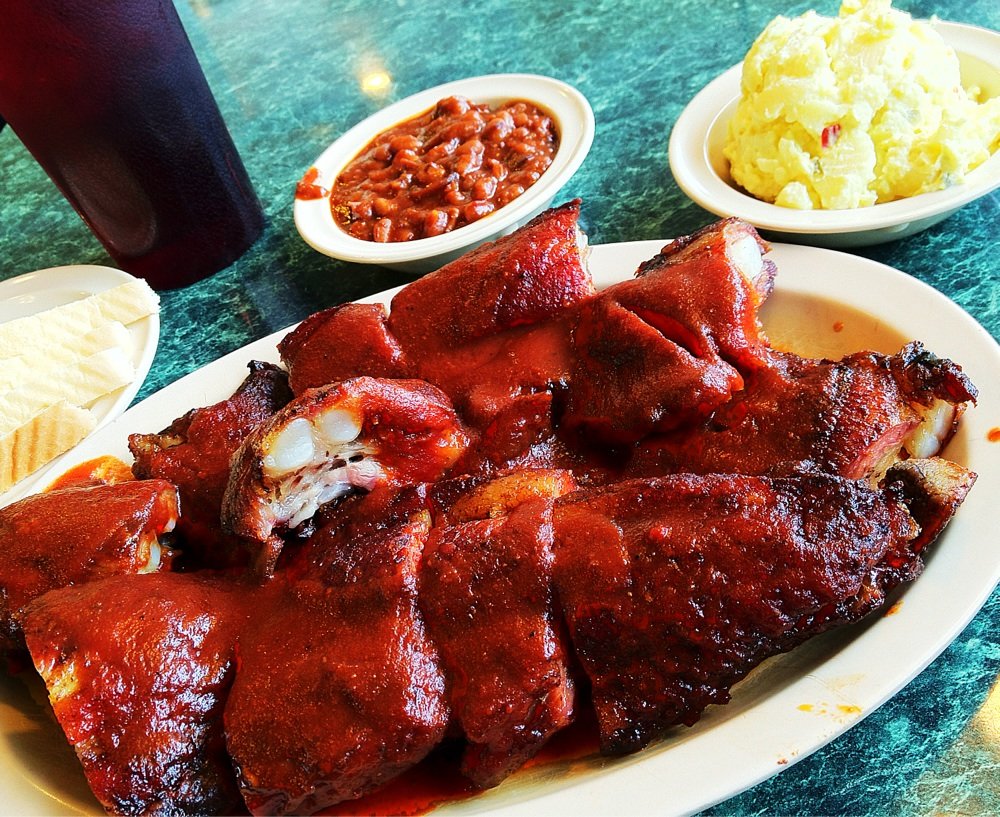 Some have called Jim Neely the godfather of Memphis BBQ. Jim started the Interstate in 1972 and has since been featured on the Food Network and the Travel Channel for his real hickory barbecue, prepared southern style. Other stores have opened in Memphis, Tennessee and California. But really the Memphis store is the place to come because it all started here. 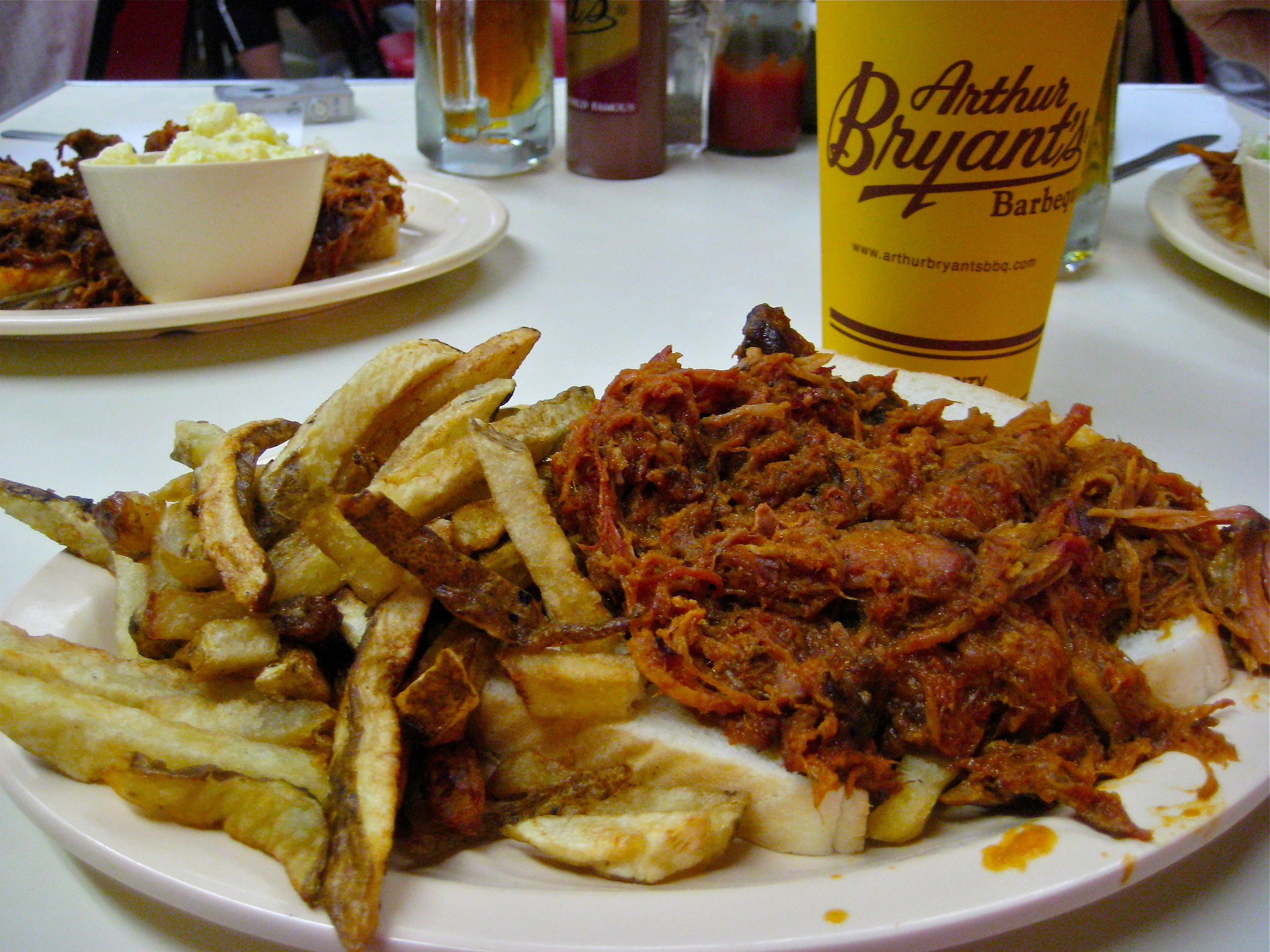 Many consider this to be the most famous barbecue restaurant in the United States. You’ll simply have to go along and see what the fuss is all about. They’ve certainly been at it a long time, with a tradition of smoking meats dating back to 1908 from an alley stand, then a trolley barn and finally a restaurant. Located in a gritty area it also has unpretentious décor, which happily means more attention has gone into the food. Expect the full range of dishes but the burnt ends are famed here. 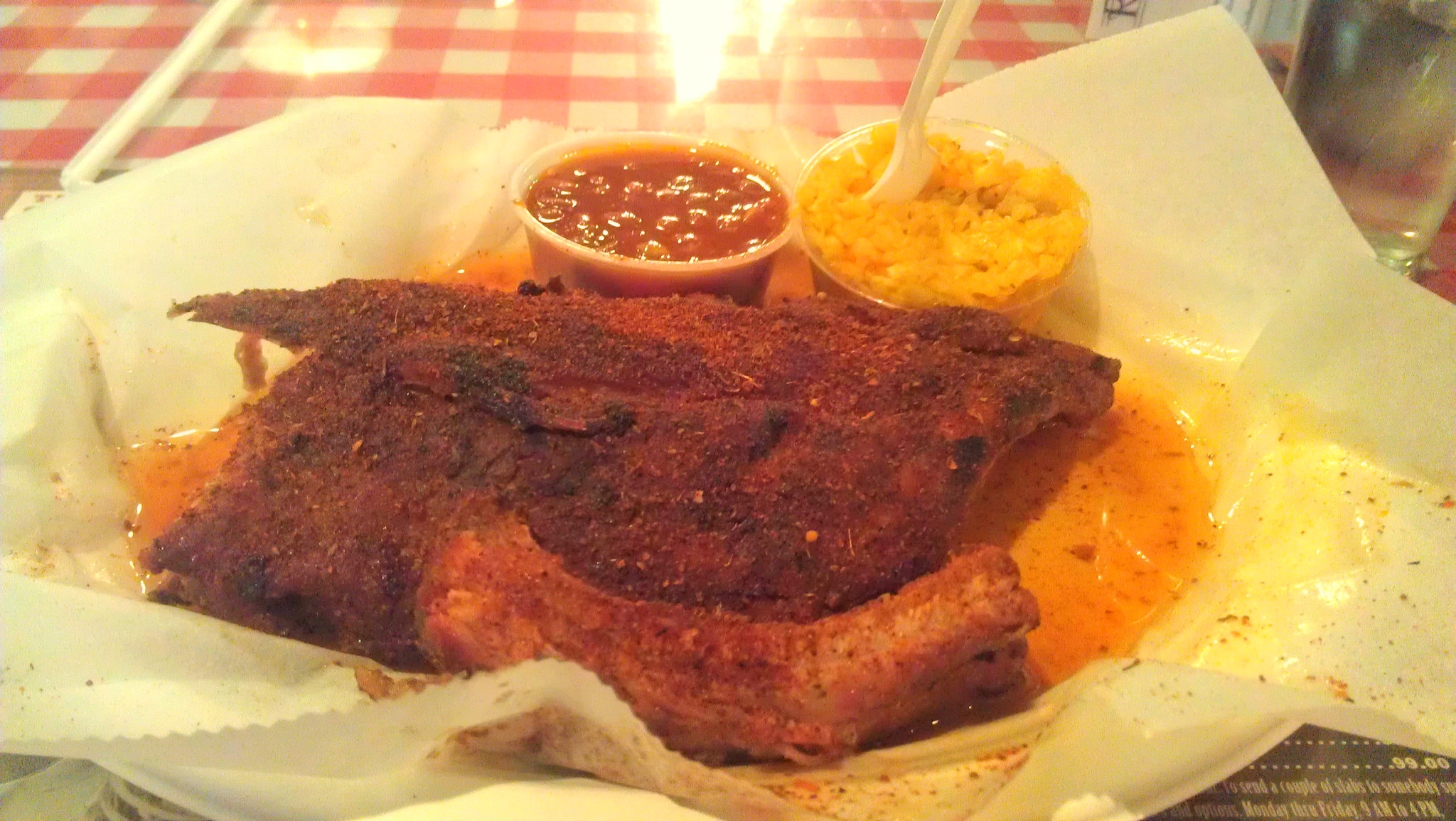 Unfortunately the man who started barbecue history from a basement tavern in Memphis passed away in 2010. Charlie Vergo opened Rendezvous in 1948 and in the 60 years that followed Bill Cosby, Mick Jagger and Bill Clinton have all walked through his doors to try his famed dry ribs, cheese plates and pitchers of Michelob. This place has won a lot of awards and will continue to do so thanks to Vergo’s vision. 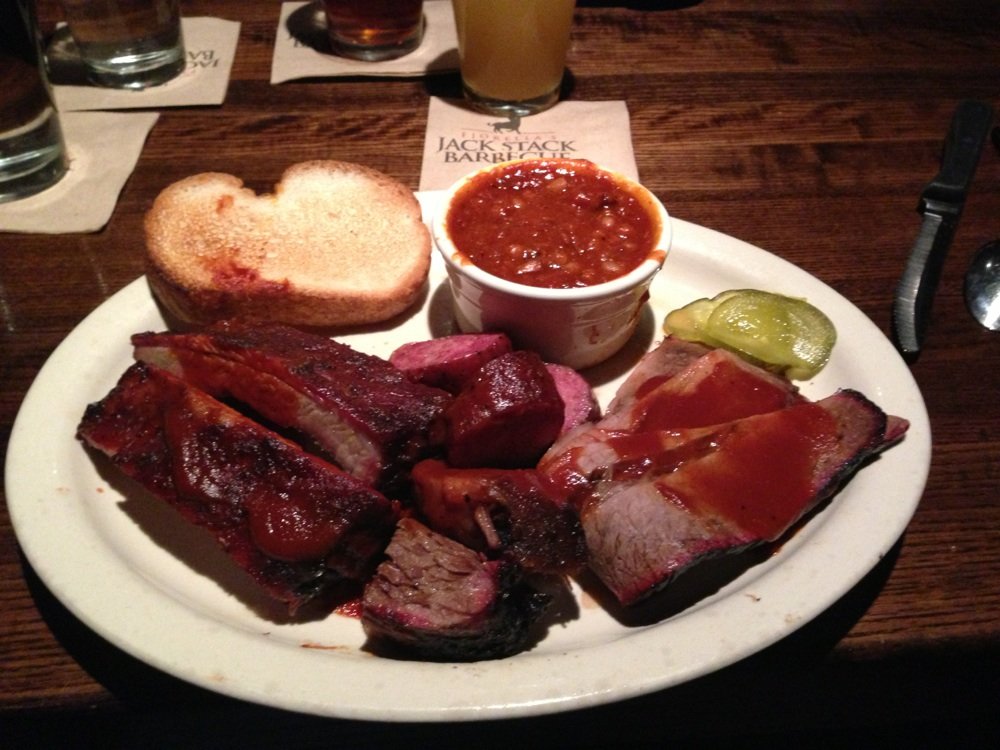 A 50-year tradition has developed Jack Stack’s into a real first-rate dining experience. The ribs, pork, turkey, sausage, baked beans, sauce and sandwiches here will get your taste buds turning in one of four restaurants. Unlike other more hole-in-the-wall style establishments, all feature elegant stone fireplaces and wine bars. 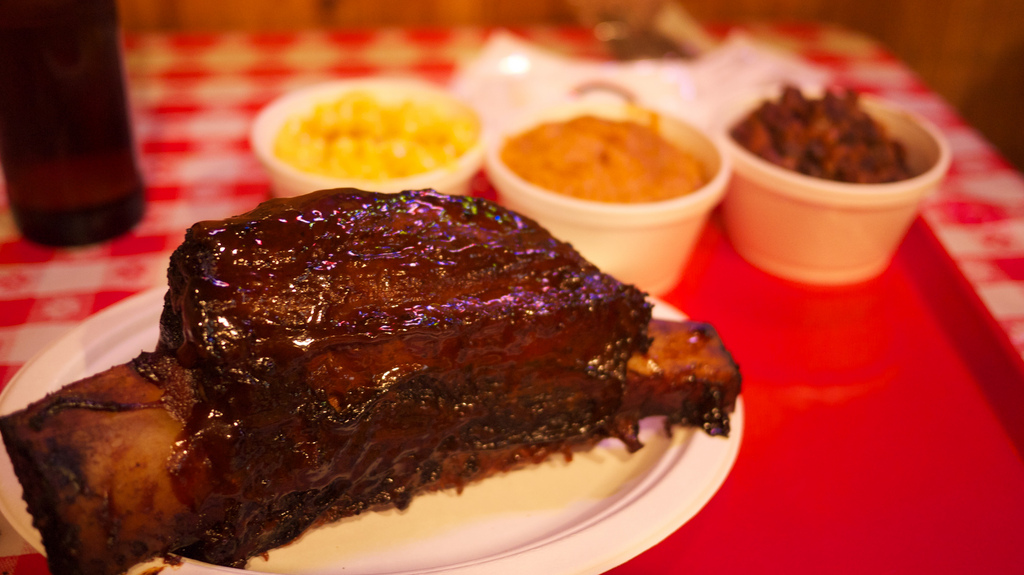 New York is not usually considered the home of barbecue, but if you are up north outside true barbecue country, then this place might well be one of the best choices available to you. Here you can find Memphis dry rub ribs, mashed sweet potatoes with brown sugar or pulled pork sandwiches with coleslaw. They also have sweet tea and a street cart at 50th Street and 6th Avenue. 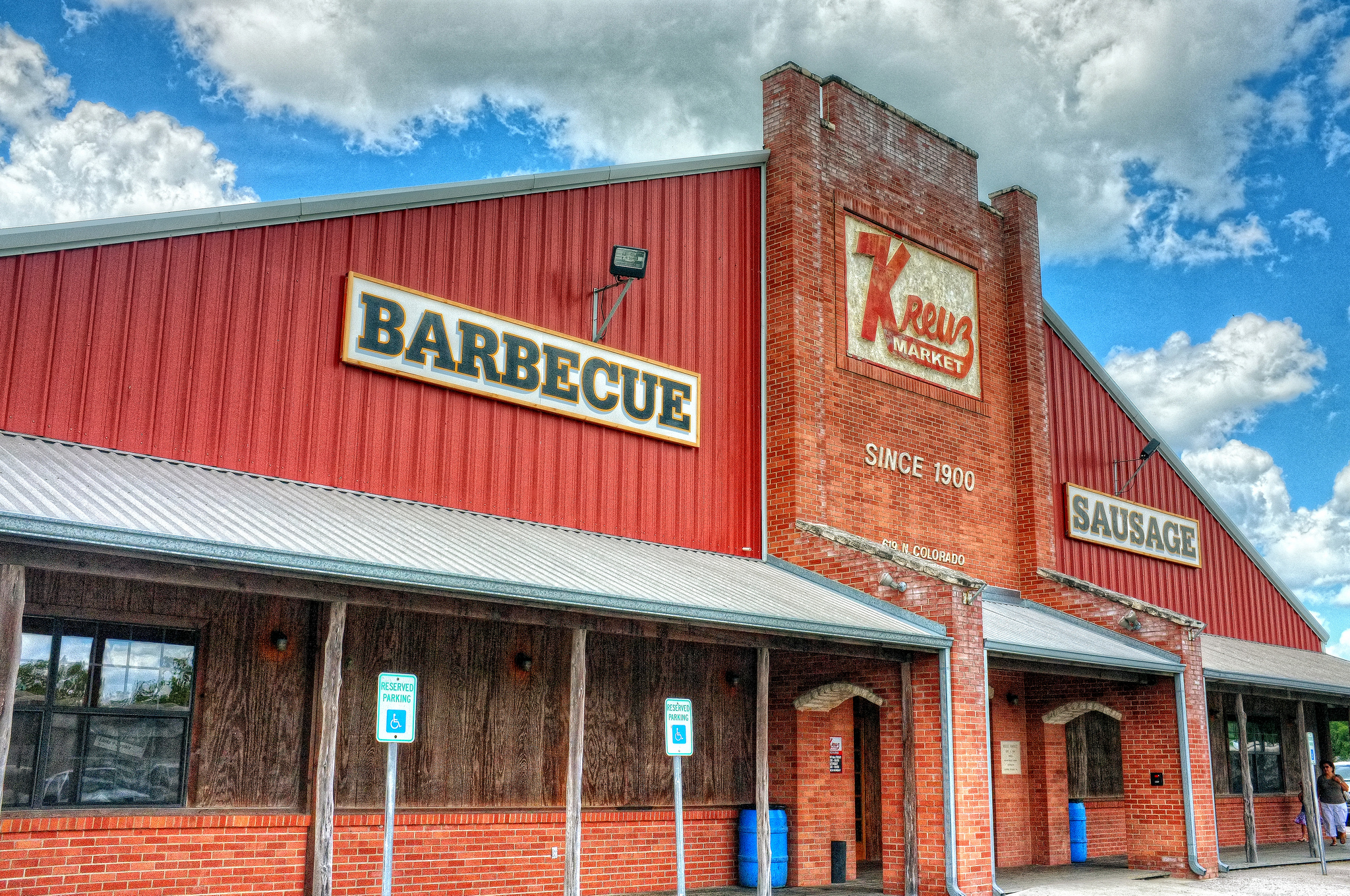 Kreuz Market actually began back in 1900 as a meat market and grocery store. Meat would be cooked on barbecue pits to prevent spoilage and sold with side items such as crackers, pickles, onions and cheese – all items still on the menu today. Make sure you try the jalapeno cheese sausage and moist brisket, to die for. The interior boats a huge dining hall and two giant pits in the pit room. It’s busiest on Saturday. 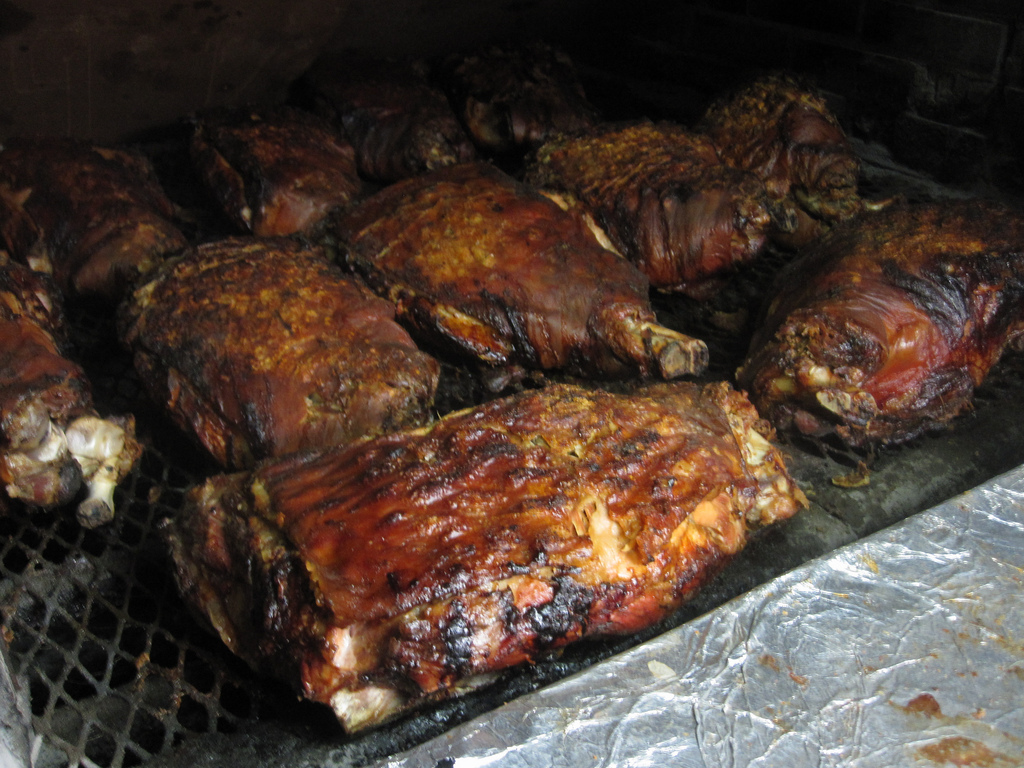 Lexington often refers to itself as the barbecue capital of the world, and for many, that title alone is enough to bring them here. If you come outside of the annual barbecue festival in October, a good place to familiarize yourself with the Lexington barbecue is Smileys. The pit-cooked barbecue adds plenty of flavor to the meat and has been prepared this way for over 50 years. 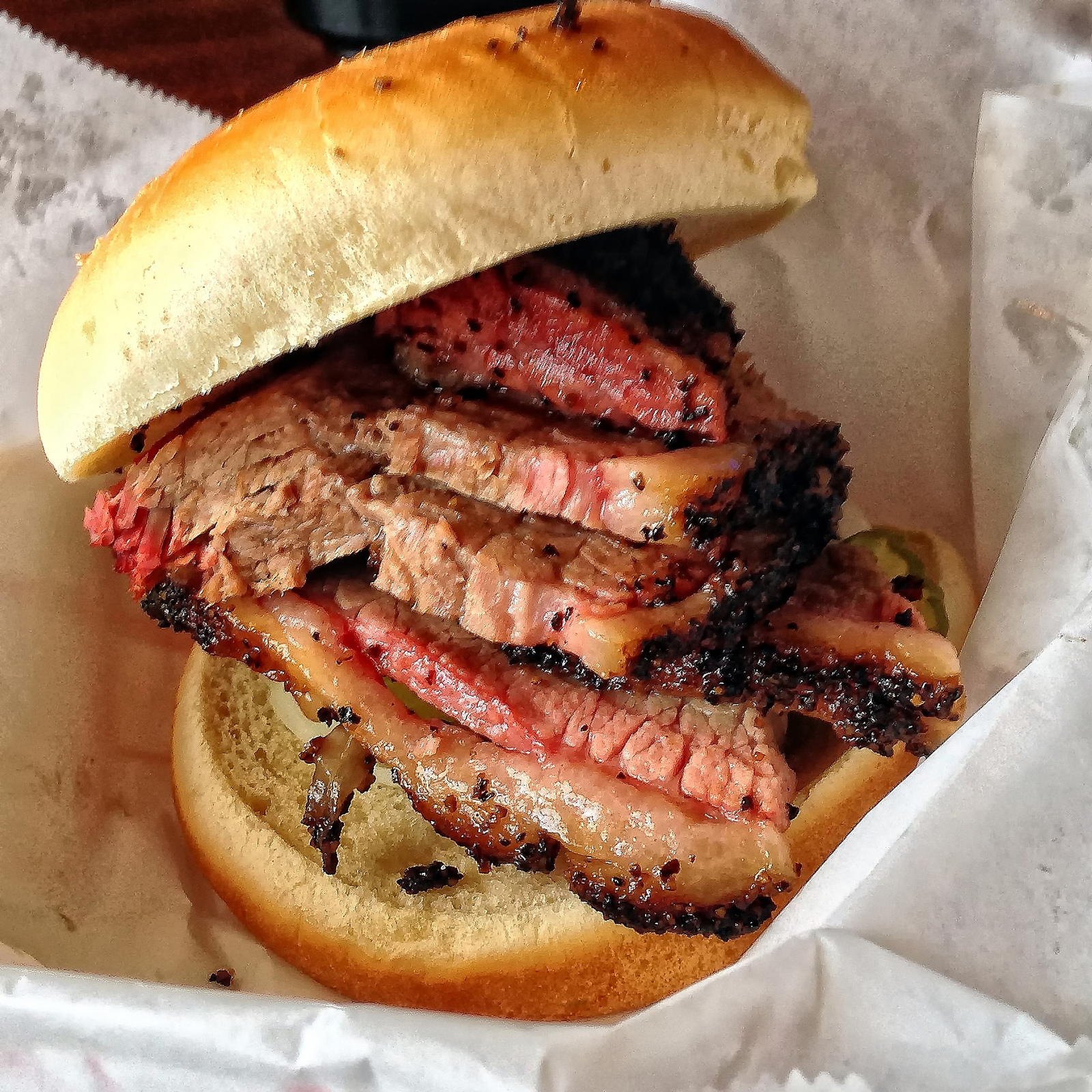 Oozing with character, this place looks like it has come straight from a movie, and it actually has. Films like “The Rookie,” “Hot Spot” and “Flesh and Bones” have all been filmed on location here. It’s also featured in a Stevie Ray Vaughn album cover, an MGD commercial and on The Food Network and other documentaries about BBQ. Louie Mueller established the place back in 1949 (he died in 1992). When you arrive you’re given a piece of brisket to chew, while the rest of the order is sliced right in front of you. They still use a family recipe for their sausage and side dishes such as potato salad and pinto beans. 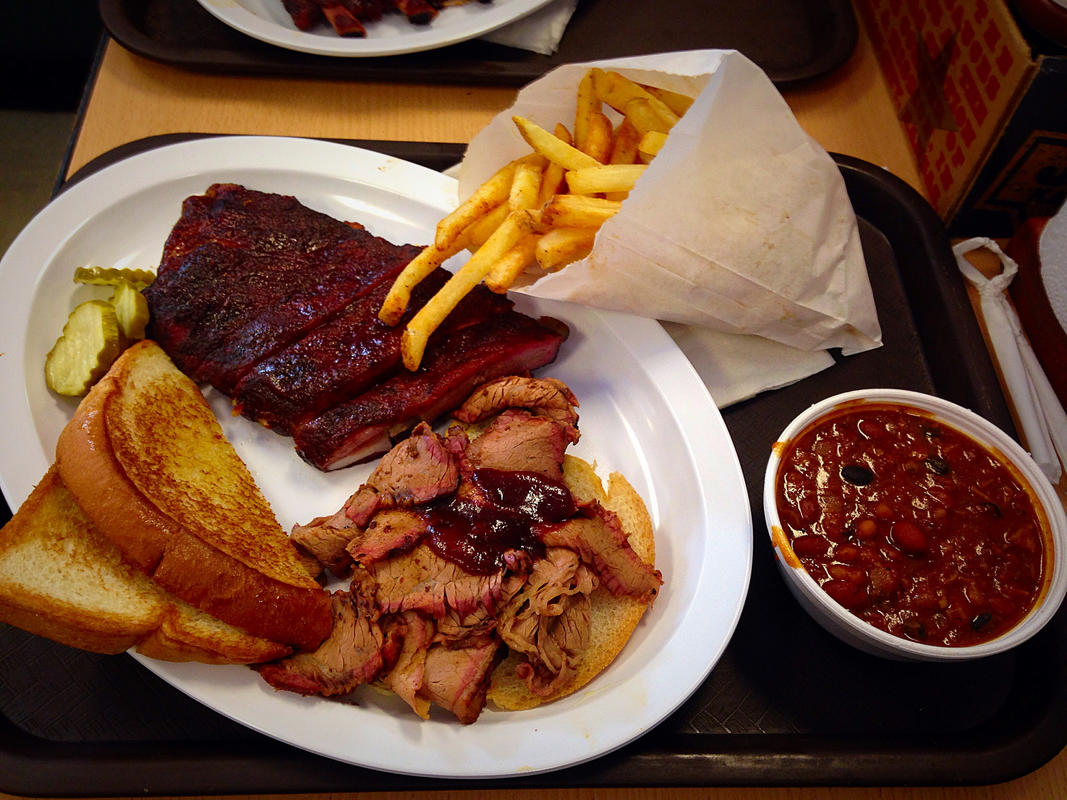 Kansas City is one of the holy grails of American barbecue where you’ll find pork ribs with heavy smoke and sweet, sticky sauces. While the tradition of this place only traces back to 1991, when the owner Jeff Stenney got the BBQ bug bad and bought his first smoker. He and his mates hit the BBQ circuit and won a number of prestigious awards before turning their hand to the restaurant. Joe's Kansas City is located inside a gas station, but don’t let that turn you off. Meat here literally falls off the bone it’s that good. The house specialty is the Carolina pulled-pork sandwich.