5 Reasons Why Jacksonville Is the Culinary Capital of the Southeast

Situated along the St. Johns River in northeast Florida is a city that has it all, so much so that Forbes Travel named it one of its five surprising foodie cities to visit in 2016. While the recognition is well deserved, we kindly disagree about its designation as a “surprising” foodie city. Its location between a major river and the Atlantic Ocean allows for plethora of fresh seafood available throughout the year, and its cultural influences from the Spanish and Africans create a unique base for bold, funky flavors. In actuality, there’s nothing surprising about Jacksonville’s food scene. If anything, it’s surprising how few Americans know about it. 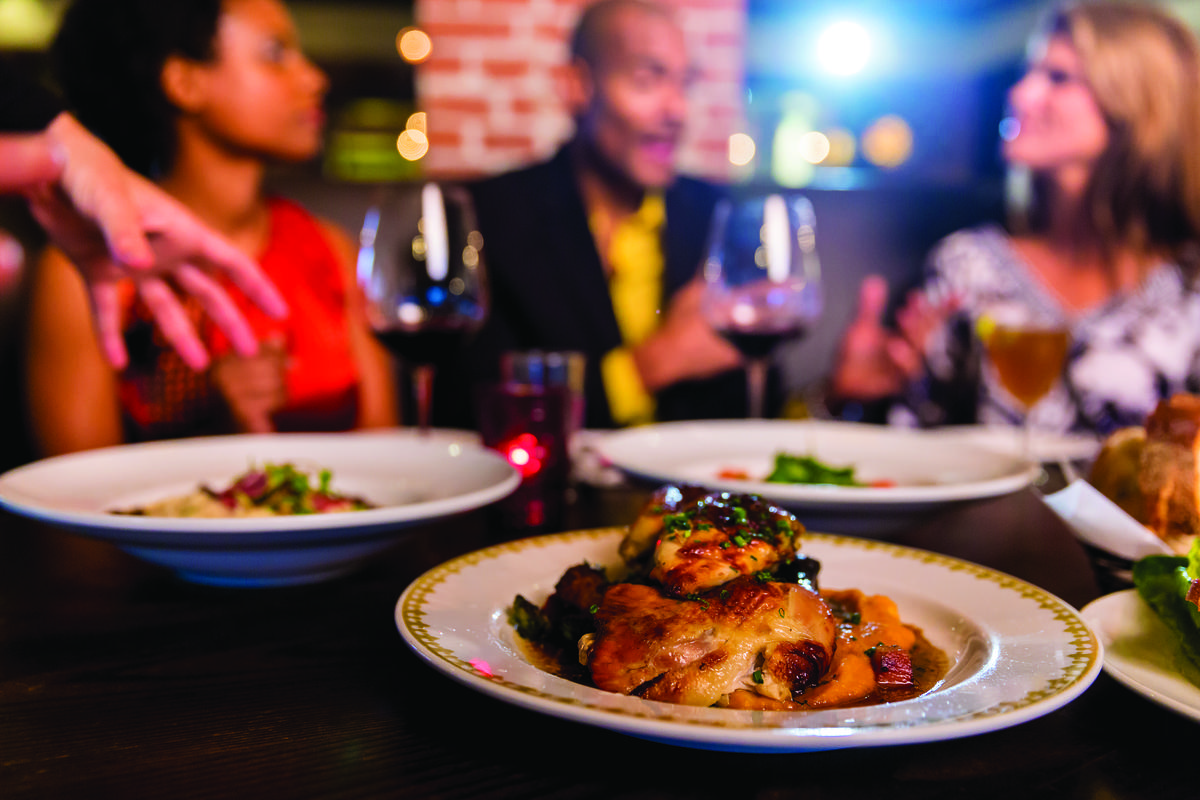 Before exploring the restaurant scene, we’d recommend brushing up on Jacksonville’s history. In a way, Jacksonville was “discovered” several times. Though the Timucuan Native American tribe lived in the region for centuries, a parade of European settlers came through the area between the 1500s and 1700s, claiming the area as their own. In turn, the Spanish, the French and the British each left their mark on the area. The arrival of African slaves brought with it a new wave of customs and foods. While today we can dissect the time periods, it’s clear that most of the restaurants, especially in the trendy Five Points area, are a reflection of several ethnically diverse cultures — mixed with a heaping spoonful of Southern hospitality and flavor. Mayport Shrimp is one of the quintessential dishes of Jacksonville that best reflects the cultural diversity. You can find it on several menus, including Five Points, in dozens of varieties. 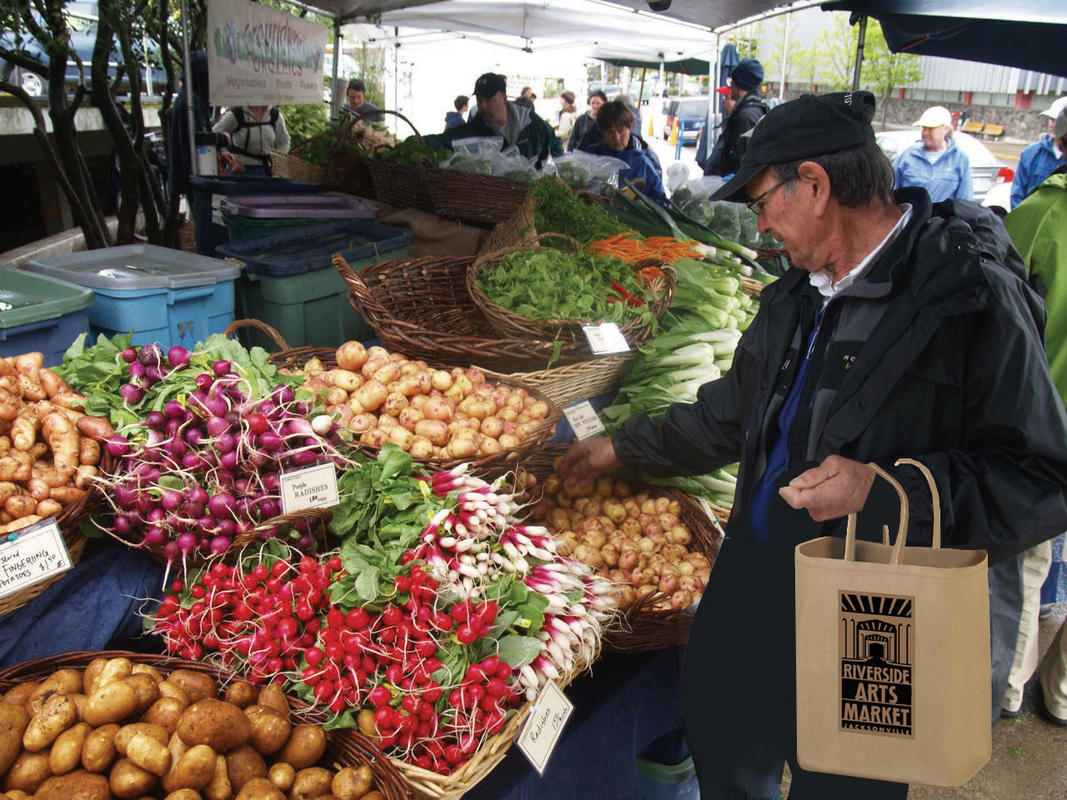 The modern dining scene in Jacksonville is full of fresh, usually locally-sourced ingredients with menus and pairings that put a spin on Southern classics. Jacksonville's chefs frequently make the short list for James Beard nominations each year, like Tom Gray of locally-sourced Moxie Kitchen + Cocktails. The more than 50 restaurants within downtown proper serve as a great introduction to Jacksonville’s relaxed, farm-to-table style of dining, especially if you enjoy a few courses at Bellwether. 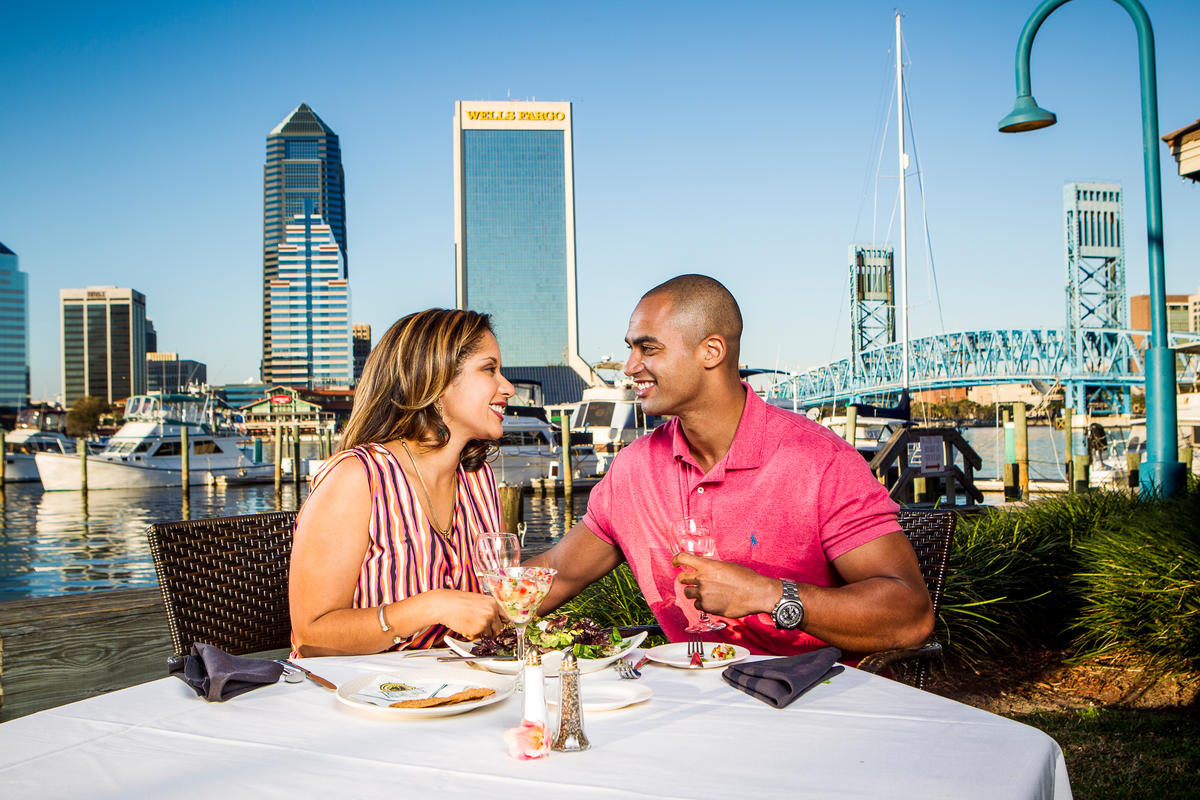 Dining on the waterfront is one of the most relaxing ways to enjoy a meal, and in Jacksonville there are dozens of locales to choose from. River City Brewing earns extra points for its homemade brews and outdoor deck that offers fantastic views of the city skyline, St. Johns River and the iconic bridges over the waterways. Meanwhile, Azurea’s Featured Fish 3 Ways is, well, a real catch. The restaurant serves locally caught fish (usually fresh that morning) in three different styles, allowing you to truly taste and enjoy the creativity and ingenuity of Jacksonville’s chefs. 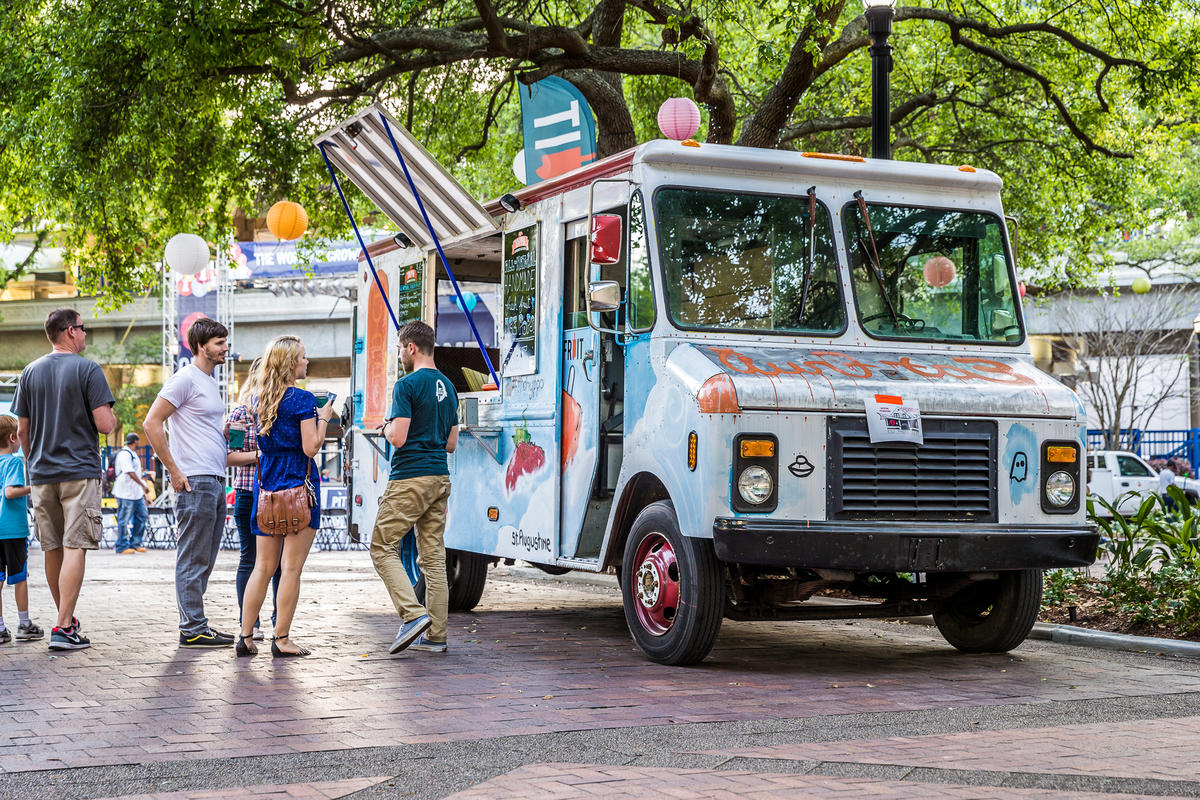 We’re not sure who invented the food truck — or why food tastes so much better when it’s from a truck — but we’re so glad it happened. There are more than 100 food trucks to choose from in Jax alone. Your best chance to enjoy them is at the Food Truck Food Court, a mini food truck rally that’s held daily on West Forsyth Street. The “Jax Truckies” as they call themselves rotate between three food trucks, one dessert truck and one drink truck at lunchtime to ensure a healthy number of cuisines are represented. As far as we’re concerned, it means we can go back every day to try a different truck. 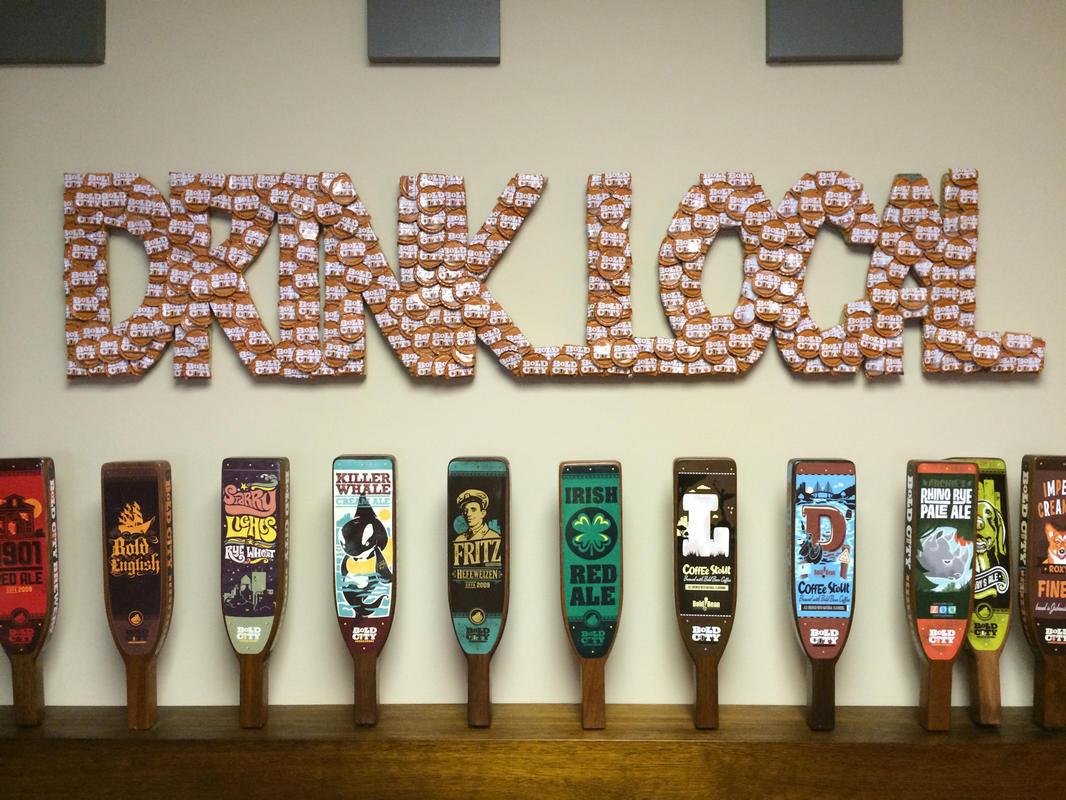 Home to one of five Budweiser Breweries and 13 locally-owned craft breweries, Jacksonville’s beer scene has exploded in recent years — and it’s only continuing to build. The best way to learn about them, and taste five of the Best Florida Beer Championship winners, is by touring them on the Jax Ale Trail. Pick up a passport at any of the locations and collect a stamp to prove you visited to win cool prizes, like koozies and t-shirts. It’s always hoppin’ in Jacksonville — see what we did there?