Nerd Alert: Have a Drink at One of the Geekiest Bars in America

If you're tired of pretentious pubs that cater to slick hipsters, banal bars with ear-splitting sound systems and dirty dives whose sole demographic is degenerates, then maybe it's time to change your choice of water holes. From coast to coast, a proliferation of drinking establishments are switching gears by aiming at gamers, geeks and other niche interest groups because there's more of a demand for it than anyone realized. From spots chock full of old-school arcades and board games to Magic The Gathering competitions, Dr. Who-themed decor and cosplay parties, the options for nerdy revelry are just about endless.

For the dorky drinkers out there, it's a whole new world, and we couldn't be more pleased with the options. You might even call it revenge of the nerds. 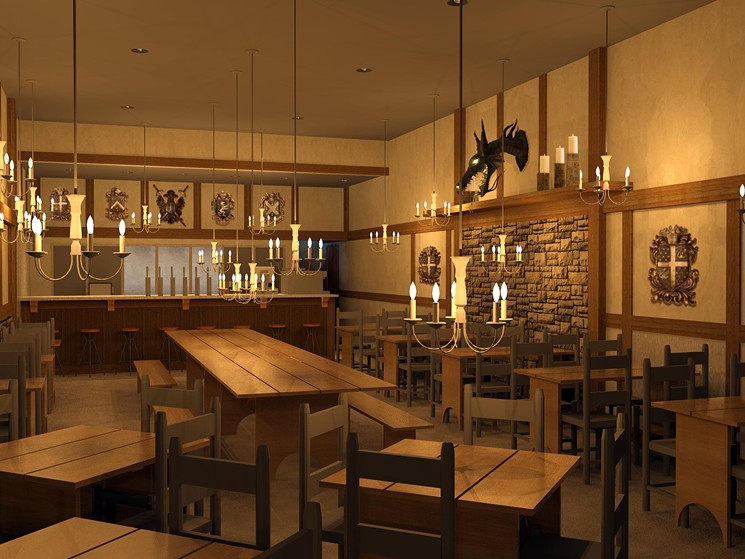 This Colorado geek haven was started by two former D.C. intelligence analysts who made their dream a reality with a successful Kickstarter campaign. A sports bar for geeks with a fondness of role-playing and a certain Medieval-themed board game, what other watering hole shows its support to the LARP and cosplay communities by offering a 10% discount to guests who show up in costume? The owners are very hands-on and work with chef Kevin Finney to create fun specials like Turkey Leg Thursdays and other Renaissance fare and engaging events like video and tabletop game tournaments. It's like Comic Con year-round. 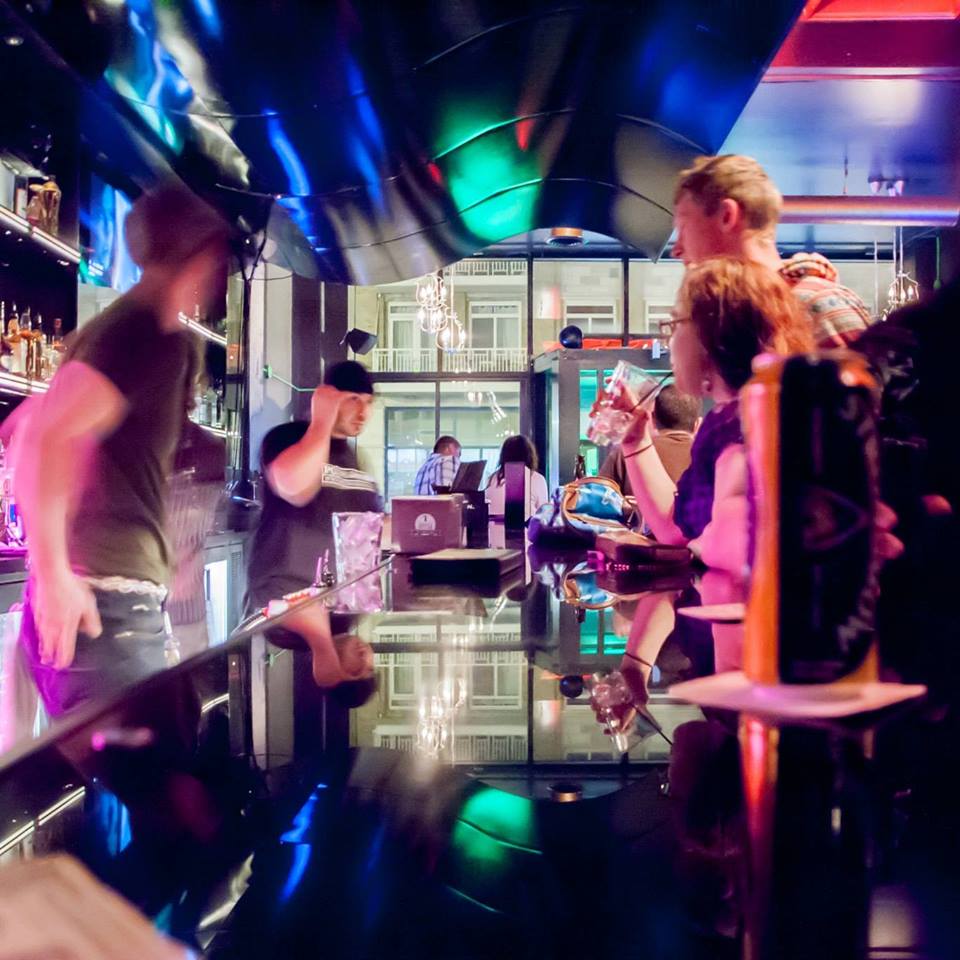 42 Lounge is a very swanky spot that might appear mainstream, but once you settle in, you see that it's equipped with more than just flashy decor and strobe lights. There are playable gaming consoles and themed drinks to unwind with after a long day at the office, and they host plenty of tournaments, cosplay events, and even barcraft (meetups for watching StarCraft), if you're into that sort of thing. 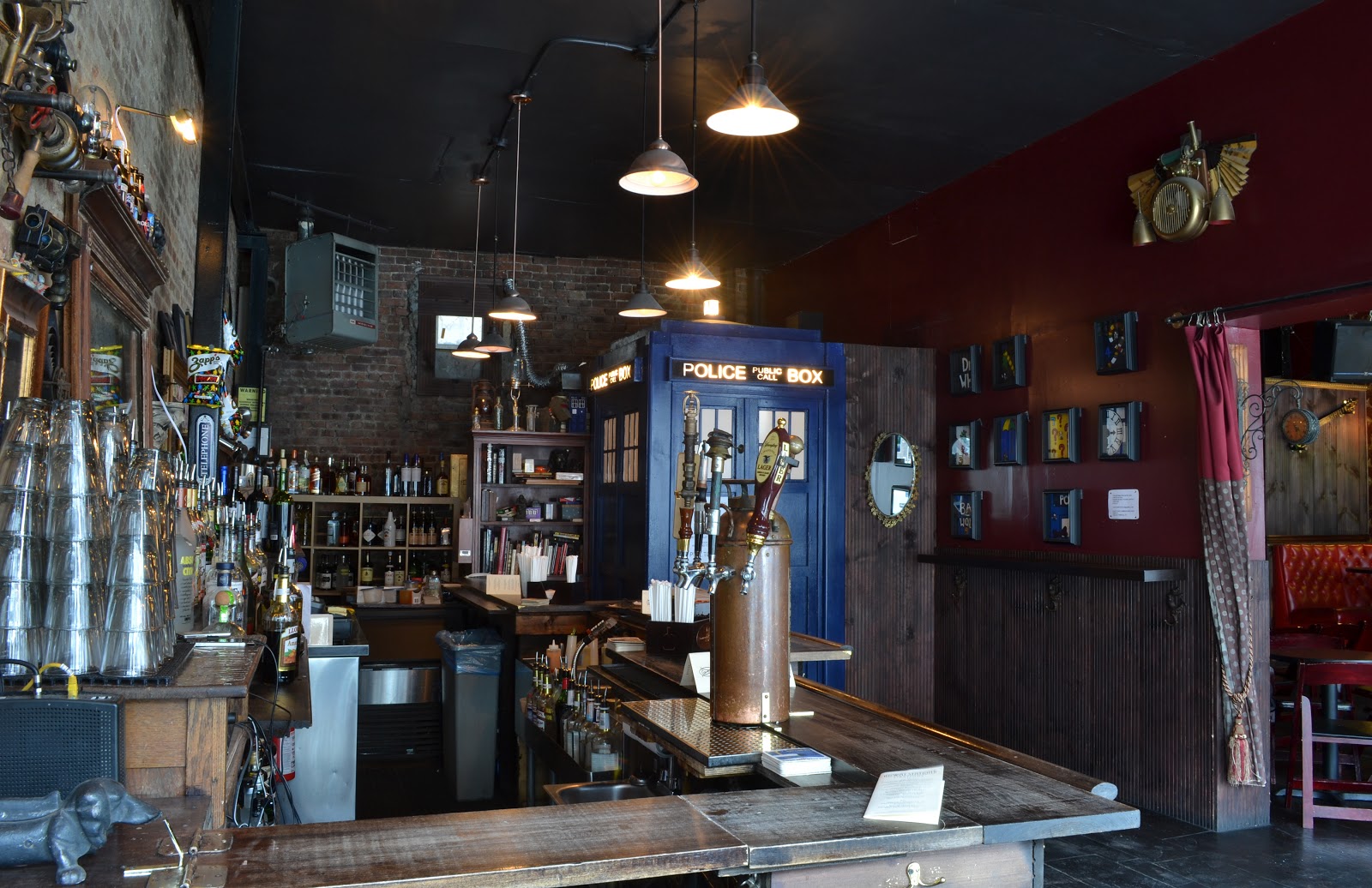 Why wouldn't there be a Doctor Who-themed bar in the heart of Brooklyn? Take note of their exhaustive details like the authentic police box next to the bar. Hang out for a bit and you'll find musical acts in genres spanning from folk and country to jazz and psychedelic, along with events like "nerd karaoke," esoteric film screenings, and even cartoon nights.

Mox Boarding House is the sister store/restaurant/bar to Card Kingdom, a major hub for gamers in the Evergreen State. At Mox, you can turn your run of the mill game night into an epic extravaganza with free board game rentals. One reason to migrate off the couch? Their awesome snacks like poutine with melted white cheddar, sweet green chile chicken wings, and roasted spiced cauliflower salad. And, of course, there's beer -- lots of beer. 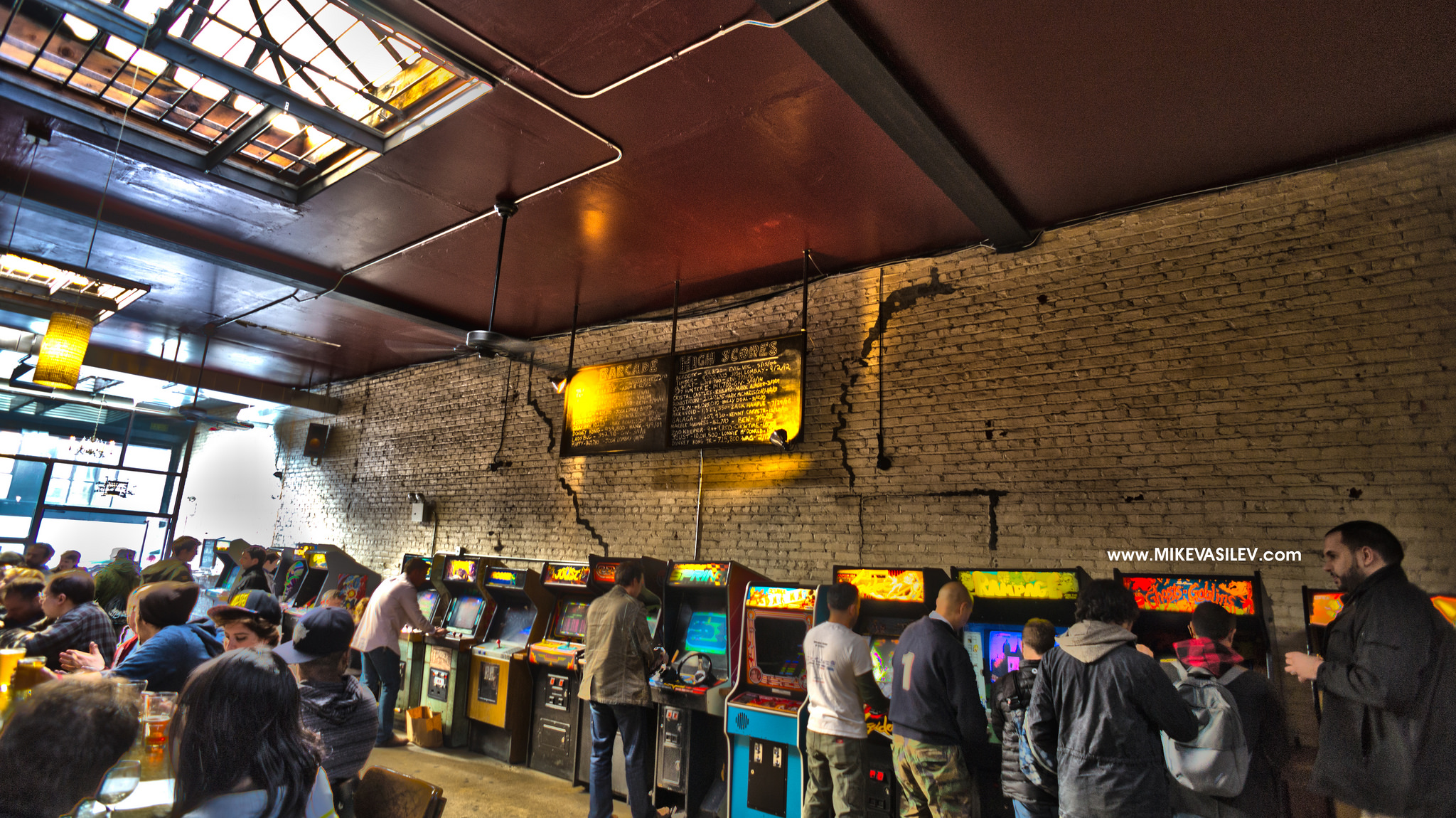 Barcade touts itself as "the original arcade bar," and all of its six locations (and counting) are lined with old-school gaming consoles and curious onlookers. Everyone knows the best thing to pair with American craft beers is Street Fighter 2 and Galaga, and each Barcade has an overwhelming amount of options on tap for discerning drinkers. 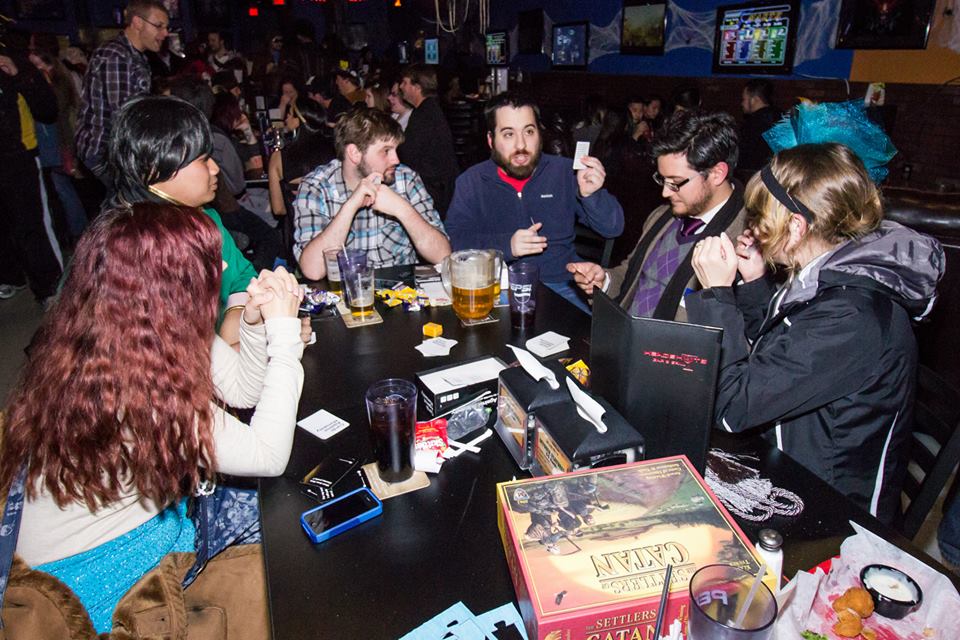 A Wichita watering hole known for its vast selection of video games, board games, and beers from around the world, play PS4, Wii, WiiU, Xbox360, XboxOne, or PC games against your crew, or start a contentious game of Monopoly or Settlers of Catan with a few strangers and a pitcher of local Kansas beer. You can find everything from new games like Cards Against Humanity to classics like Mario Kart and FIFA, along with costume parties and tournaments to keep it interesting. 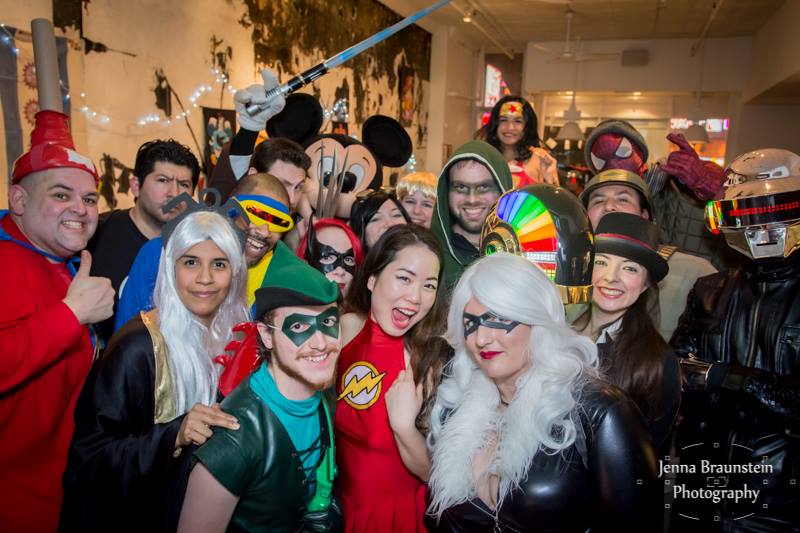 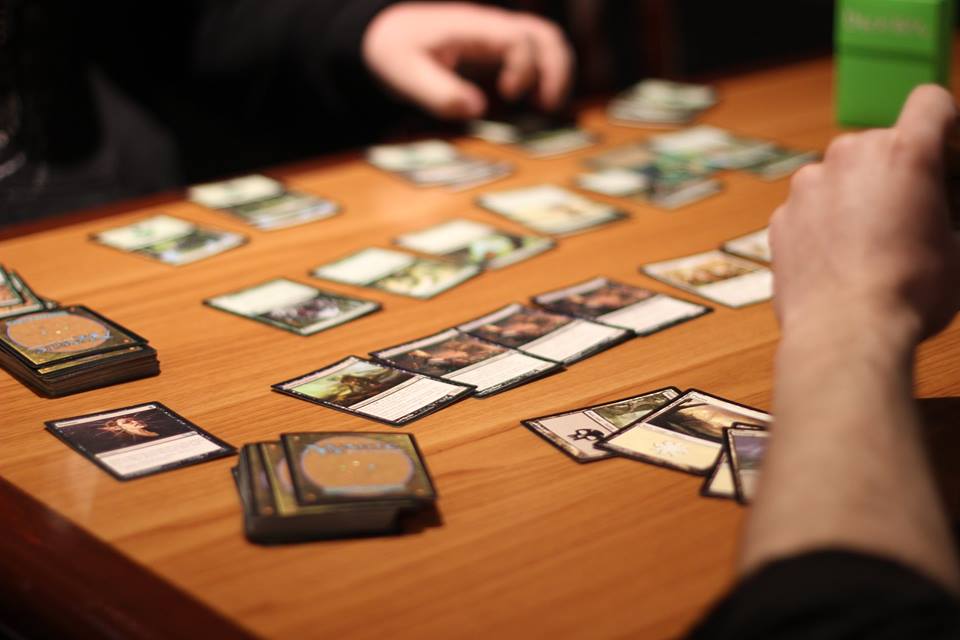 AFK Tavern is "first and foremost a community center for nerds, gamers, geeks, and internet socialites," and is beloved in the Pacific Northwest for it's massive game selection, chill vibe, and online community of 20,000+ members from which the tavern takes its ideas and inspiration. Claiming they'll never kick you out and they're not there to make a buck, it's truly a bar by the people for the people.

Kayak the Chicago River and Earn Your Chicago Architectural Tour