Are You Brave Enough to Try the World's Most Disgusting Dishes?

Around the globe, people have developed signature dishes and foods unique to their destination. For those with an adventurous appetite, it's what makes travel exciting. But not all unique concotions will appeal to Western stomaches, and some have taken “local delicacy” a bit far. Whether you're intrigued by these gut retching combinations or more interested in knowing what to avoid, we've complied a list of the most disgusting foods on the planet. 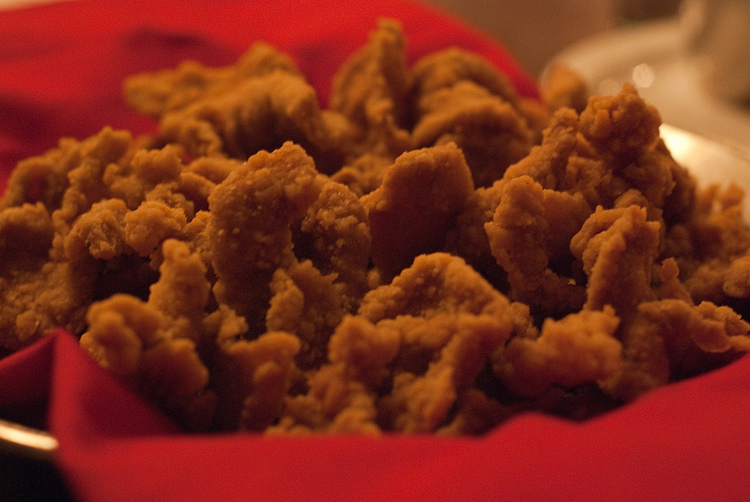 How bad can anything deep fried be? Well, the name of this dish is somewhat of a misnomer as you won’t actually be served seafood when you order a plate, or pair rather. Rocky Mountain Oysters are either calf, bull or bison testicles. Found in Canada and across the American West, some people love them while others can’t get over the idea of what they are eating. Either way, they are a load of bull. 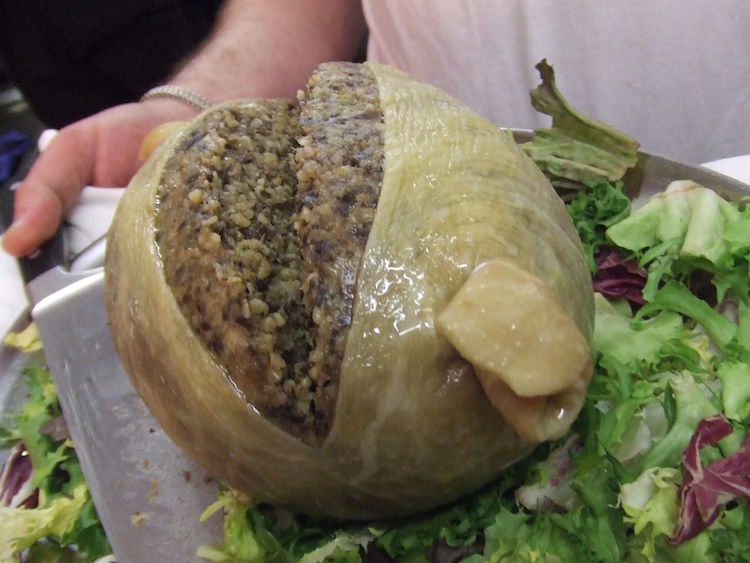 Considered the national food of Scotland, most travelers will encounter haggis at least once on their visit. The dish generally consists of sausage combined with sheep’s heart, liver and lungs along with oatmeal, onions, spices, and salt for flavor. While that may sound bad enough, Scots take it even bit further by cooking the confection in a sheep’s stomach to preserve the taste. Yum! 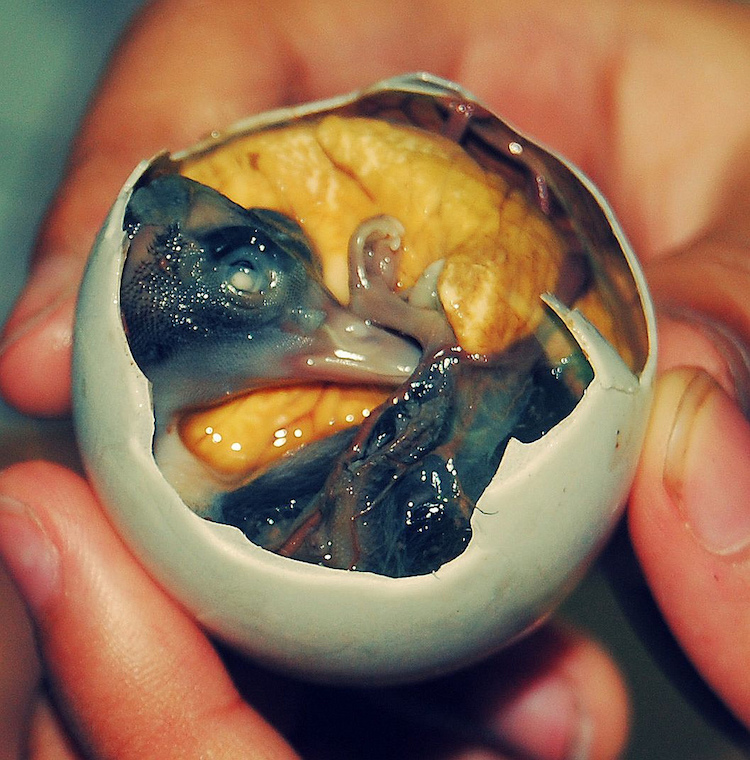 If you head to the Philippines, you may get the chance to try Balut, a fertilized duck egg with a partly developed embryo inside. Going against any sort of humanity, the egg is boiled alive and eaten straight from the shell. Salt, chili and vinegar are sometimes added to help wash down the beak, feathers, and bones if you can get over that texture combination. 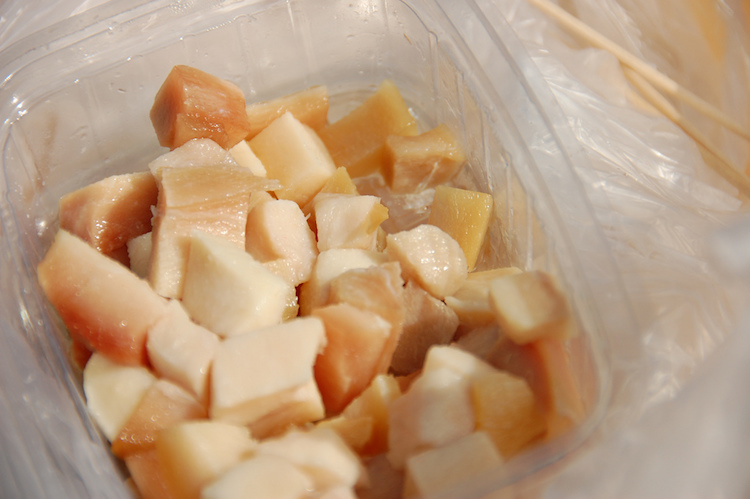 When Anthony Bourdain tasted the traditional Icelandic dish of Hákarl, he called it, “the single worst, most disgusting and terrible tasting thing” on Earth. Coming from a man who's consumed just about everything, we'll take his word for it. Fermented shark meat often sourced from Greenland, the dish is made by placing the meat in the ground to ferment and rid it of toxins and poisons before being hung to dry for weeks on end. Once it is “ready,” it is cut into cubes for snacking (or gagging) with a putrid smell not unlike what you dissected in high school science class. 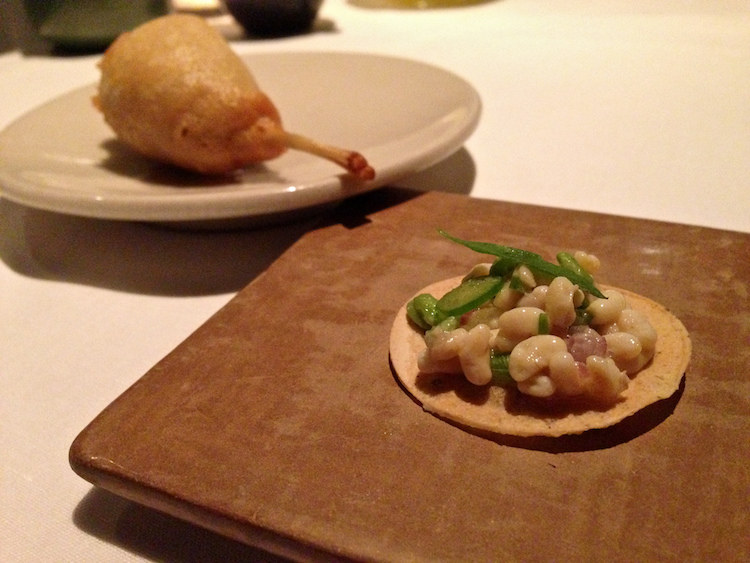 If you find yourself in Mexico, some parts of the country may try sneak ant larvae into your taco. Escamoles is a dish composed of the larvae and pupae of ants who lay their eggs on the agave plant. Eaten south of the border, many say it has the texture of cottage cheese with a buttery, nutty taste. 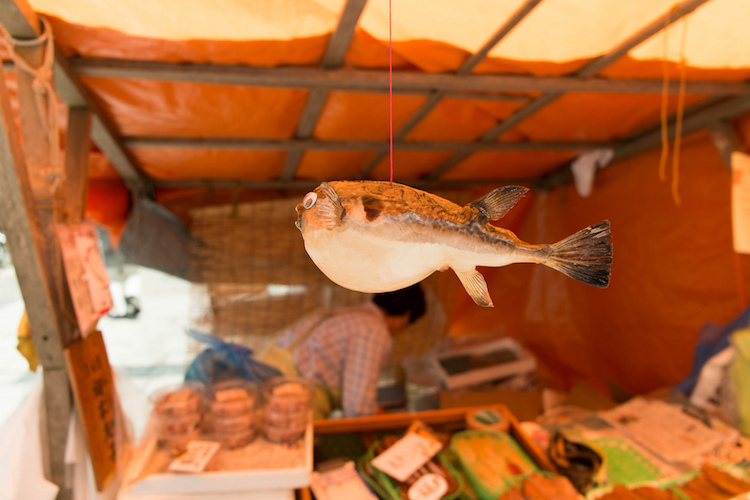 Some foods may make you gag, but they are harmless for the most part. However, others can be downright deadly. Known in Japan as fugu, puffer fish has become an infamous delicacy. The fish is filled with toxins 1,200 times deadlier than cyanide, so potent that just one fugu can kill 30 people. In order to serve it, chefs must undergo years of training in order to obtain a proper handling license. Throughout the country, the dish is generally served in paper-thin slices and is regarded as a badge of honor to have survived.

Italy is known for its delicious, mouth-watering cheeses. However, on the island of Sardinia, one cheese tends to march to the beat of its own drum. Casu marzu is a sheep’s milk cheese. On paper, it is much like Pecorino, but that's where the similarities end. The top of the cheese is intentionally cut to allow for flies to lay eggs on the surface. Once the eggs hatch, the bugs eat the cheese first, creating a creamier, softer texture. Rich and pungent, casu marzu has been outlawed in the EU due to its health risks so finding it can be a bit of an undercover operation.