Understanding Culture Through a Food and Wine Tour

Want to learn about another country’s culture? Eat the food. Drink the wine. Better yet, travel to the vineyards and farms where the country’s flavor is produced. But is drinking and eating your way through a country enough of an introduction for baby boomers who want to know more? Fortunately for culture lovers, a wine and food trip to southern Europe combines gastronomical delights with lessons in architecture and history, for a complete education. 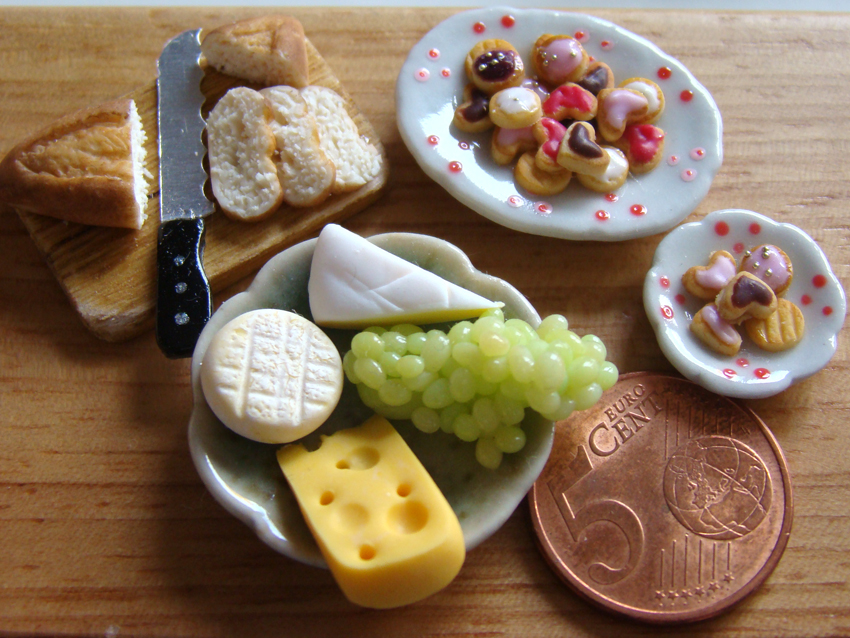 Nowhere is the exploration of wine, food and culture better experienced than in the wine growing regions of Italy and France. Medieval hilltop villages with cobblestone streets, 13th century cathedrals, and UNESCO World Heritage Sites vie for attention in between wine tastings and gourmet meals.

A visit to Italy’s Piedmont, or Piemonte, region offers an introduction to Barolo, Barbaresco and truffles. Tasting an Italian Barolo wine takes on extra meaning, after walking through a vineyard where the Nebbiolo grape ripens in the late afternoon sun. And the truffles served at dinner might be from the trek you took in Alba with a Trifolau (truffle hunter) and his truffle-sniffing dog.

In the medieval town of Alba, discover San Domenico, a 13th century church featuring Renaissance frescoes plus an intricately designed Gothic portal. For a glimpse of Macrino d”Alba’s Nativity (1501), stop by Palazzo Comunale. In October, join Alba’s celebration of the white truffle as food aficionados gather for cooking demonstrations, tastings and an auction of the rare food item; only Beluga caviar is more expensive.

While in the region, a drive to Turin (or Torino), founded by Julius Caesar, satisfies the historian. Explore the Roman walls that date from the city’s beginning before paying homage to the infamous Shroud of Turin, located in the Duomo.

Before venturing to one of the 35 Chateauneuf du Pape domains for a lesson in French winemaking, complete with tasting, the city of Avignon deserves attention. The entire historic center of Avignon bears the UNESCO World Heritage seal. Of special note is the Palais des Papes on the banks of the Rhone River. Home to seven exiled popes between 1309 and 1377, the Gothic palace contains tapestries and 14th century frescoes. Thespian fans should time a visit to coincide with the July theater extravaganza, Festival d’Avignon.

The ancient metropolis of Arles has its share of UNESCO sites including a Roman Arena and Theater. As you walk the narrow, winding streets, there’s a reason the street scenes seem familiar. Van Gogh painted over 200 canvases here.

Of course a visit to Provence conjures up visions of walking in lavender fields, cycling tours through the French countryside or poking around the antique markets in L’Isle sue Sorgue. And don’t miss the drive to Forcalquier in upper Provence to sample the local appertif, pastis.

Boomers will find that one trip to a wine-growing region in Southern Europe is just the beginning. After experiencing the marriage of food, wine and culture, you’ll want to return again to celebrate the anniversary of your discovery. Umbria, Burgundy, Apulia, Roja are waiting. Salute!