By Susan Barnes
Save

Craft breweries are certainly nothing new throughout the USA – in fact, more than 4,200 craft breweries can be found from Maine to the Hawaiian Islands, and Washington, DC’s no different. That’s not surprising, either, seeing as it’s well known that George Washington enjoyed a porter from time to time, while James Madison wanted to appoint a Secretary of Beer to the presidential cabinet. It was a no-go from Congress, but the brew scene flourished all the same.

Here are a few spots to grab a local pint the next time you’re in the nation’s capitol. 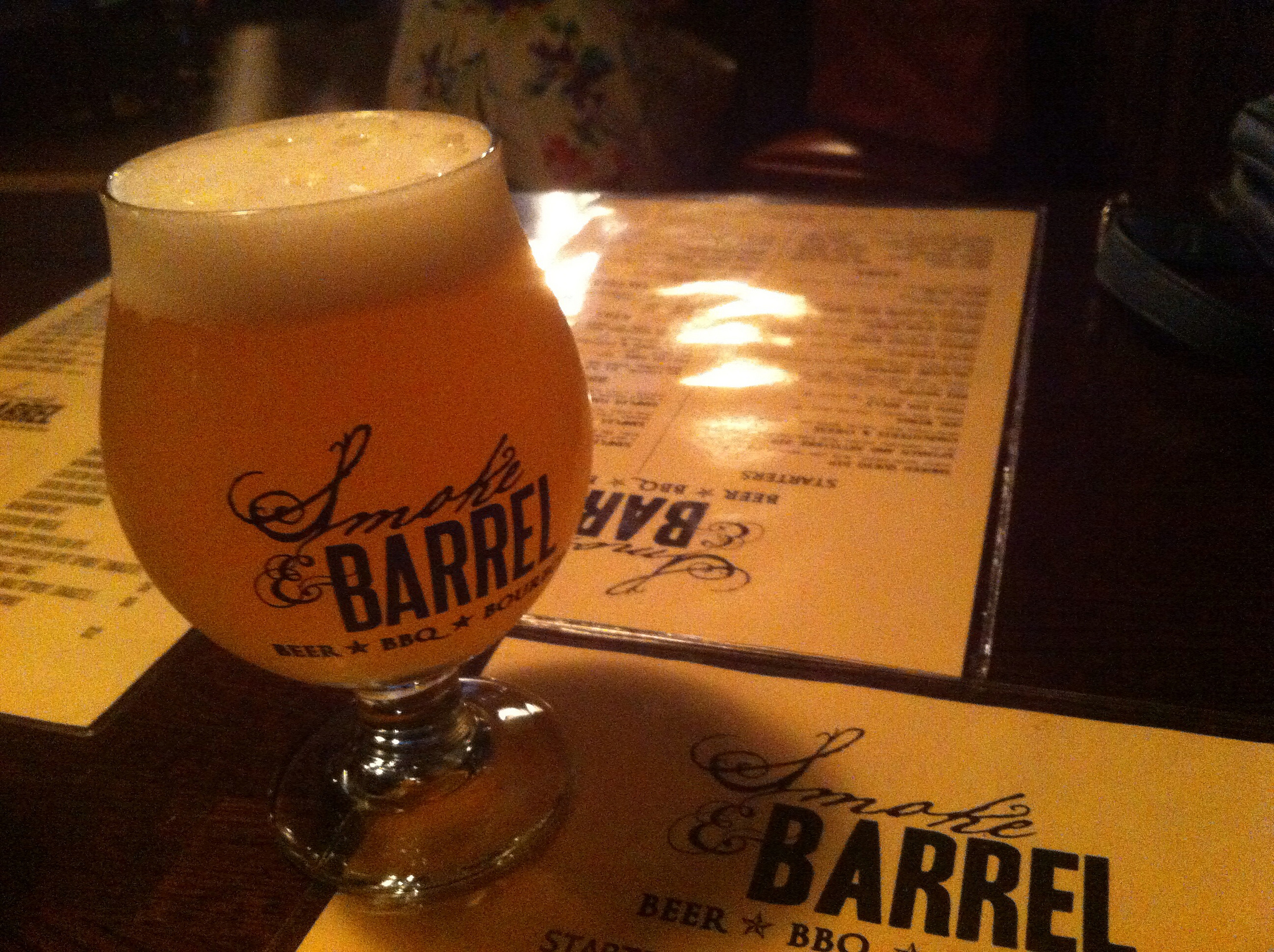 Music fans, bar enthusiasts and friends Brandon Skall and Jeff Hancock decided that DC needed a locally crafted brew and started DC Brau Brewing Company to fill the void of empty shelves and handle taps. Tours and tastings of their nationally recognized beers are available most Saturdays (for up to date info check out their social media page). On tap: The Public Pale Ale, The Corruption IPA, The Citizen Belgian Ale, On the Wings of Armageddon (Imperial IPA) and the limited-release, seasonal The Stone of Arbroath (Scotch ale), to whet your whistle. 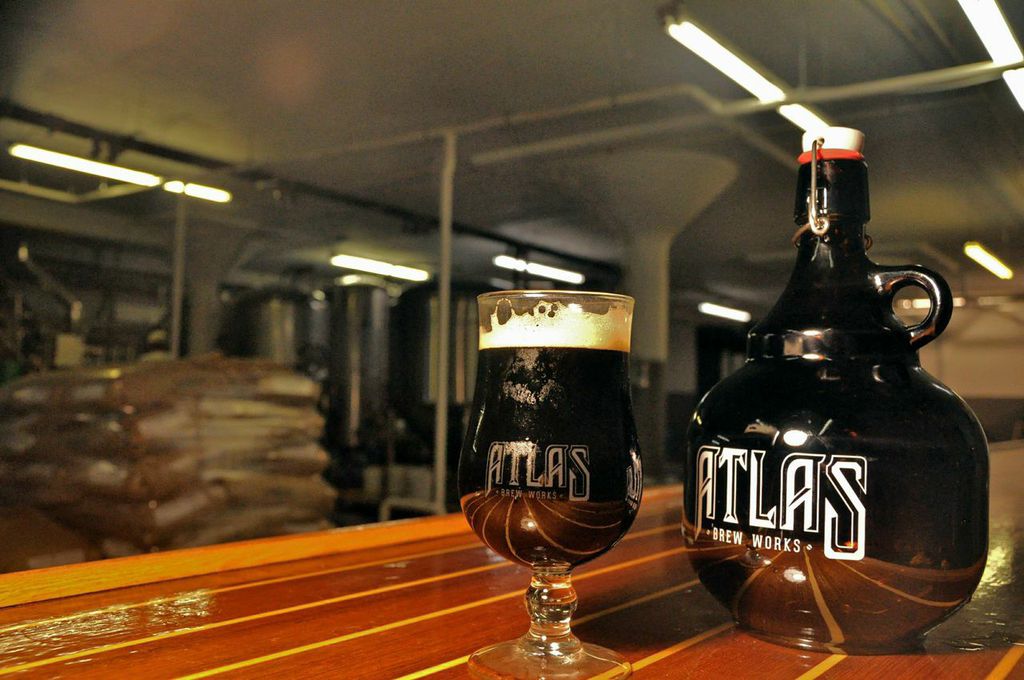 The little brewer who could

A home brewer who aspired to open his own brewery, Justin Cox opened Atlas Brew Works (Ivy City) in September of 2013. Tours are available every Saturday on even-numbered hours, while the tap room is open every day of the week for flights and pints. A great quote from Yelp that just about sums it up: “I am German. We love beer. We are picky. We generally hate American beer. I love Atlas (and its beer).” On tap: Rowdy (rye), Home Rule (India Pale Lager), District Common (California Common), NSFW (limited-release Imperial/Double Black IPA) and La Saison des Fêtes (Belgian ale). 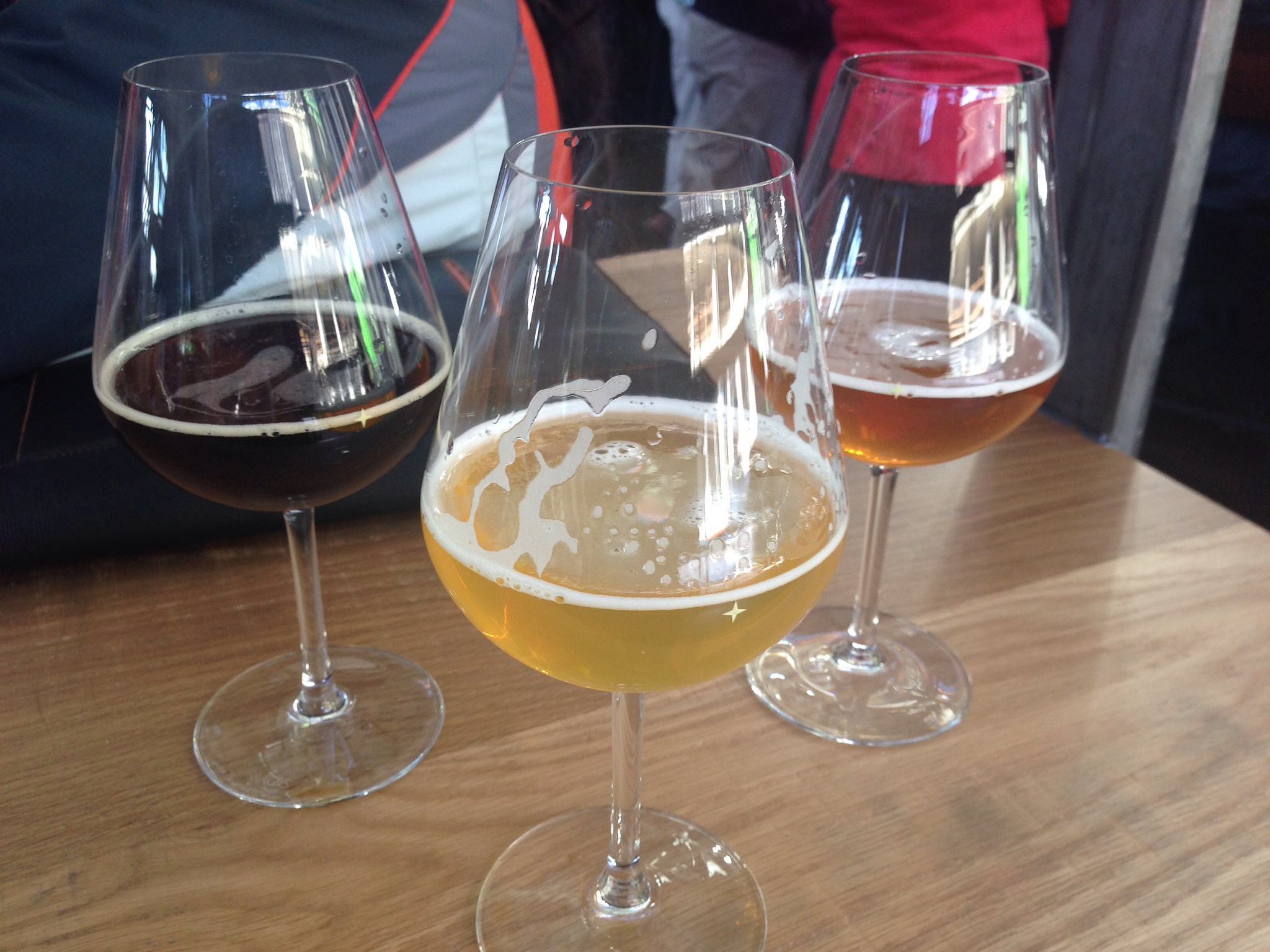 Wherever you choose to drink, grab a pint of any of these local brews made right here in our nation’s capital and make a toast to our founding fathers who shared their love of beer, too!