By Dave Zuckerman
Save

Once derided for its stodgy monotony (think: steaks, more steaks and bloodless nouveau cuisine), Washington, DC’s dining scene is in the midst of a much-needed renaissance. Heavy hitting celebrity chefs and fresh homegrown talent, specialty shops and markets, amazing international finds—DC these days has a little bit of everything.

And it’s anything but boring. 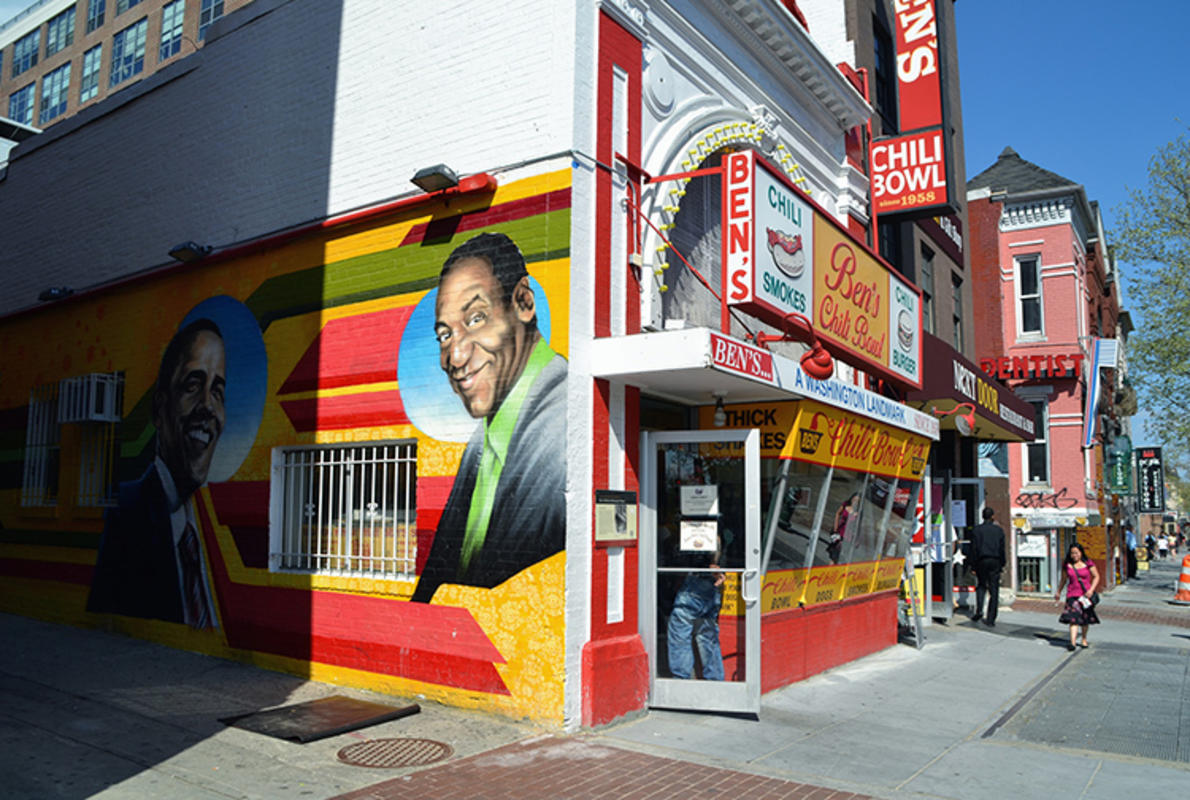 If it’s local you want, Ben’s Chili Bowl (1213 U Street NW), has been a U Street institution since 1958. Go for a chili-slathered half smoke made famous by none other than Bill Cosby—a meaty, peppery sausage that is DC’s only true native food. Serving everyone from the commander-in-chief to Bourdain, Ben’s is a Travel Channel darling, featured on both Man vs. Food and No Reservations. 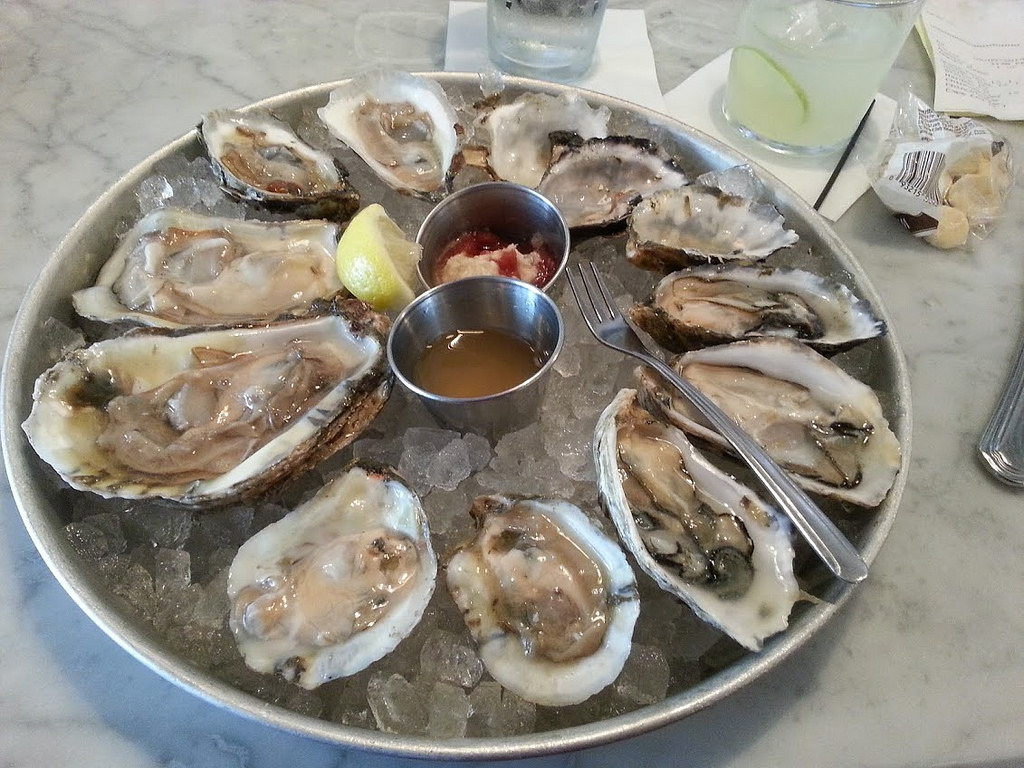 Quality mid-priced restaurants were once scarce in the District, but no longer. Today, there’s a surfeit of choices for a casual, affordable and tasty meal. Hank’s Oyster Bar (633 Pennsylvania Avenue SE) offers a modern take on the seafood shack, doling out lobster rolls and oysters on the half shell in three locations. Two Amys (3715 Macomb St NW), in Woodley Park pairs some of the city’s best pizzas with seasonal specials and a stellar draft list. Right in the heart of the burgeoning U Street corridor, Oohhs and Aahhs (1005 U Street NW) tips its hat to DC’s soul food, turning out plates of ribs, fried chicken, and collard greens. 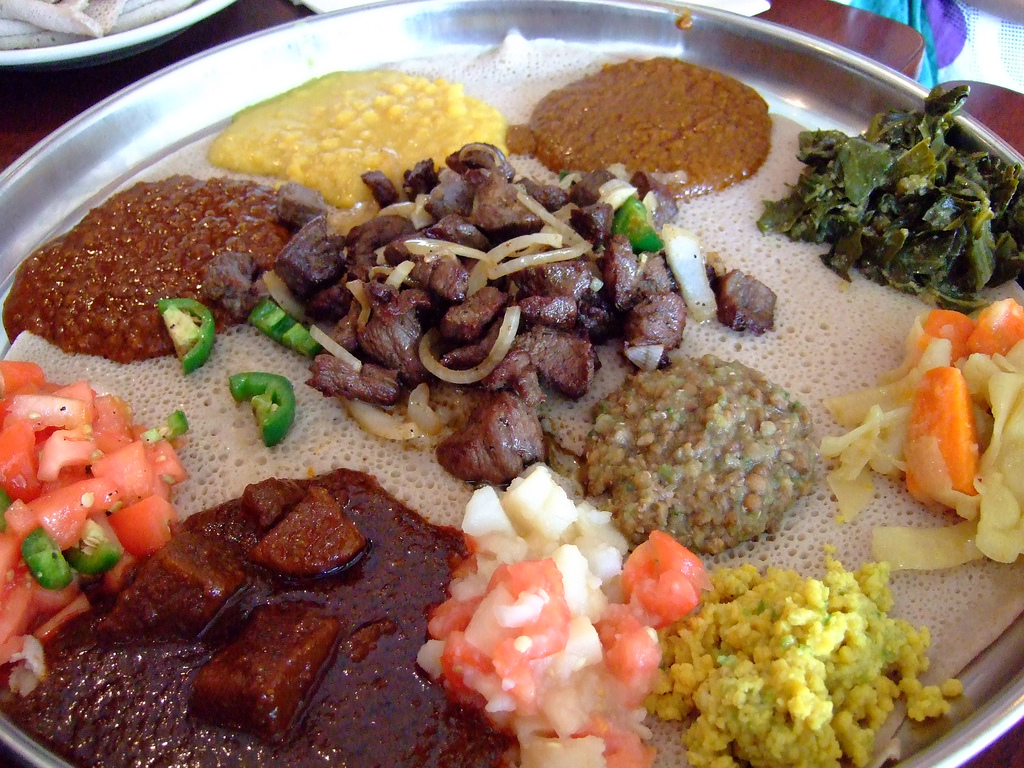 DC has always been an international city, but to find the most authentic flavors, you have to venture away from Embassy Row. Start with Little Ethiopia. The home of the city’s burgeoning Ethiopian community is nestled between U Street and the Shaw neighborhood. You’ll find a bevy of places offering traditional renditions of this unique East African cuisine, but Dukem (1114–1118 U Street NW), a fixture on the corner of 12th and U Streets since 1997, is arguably the best. 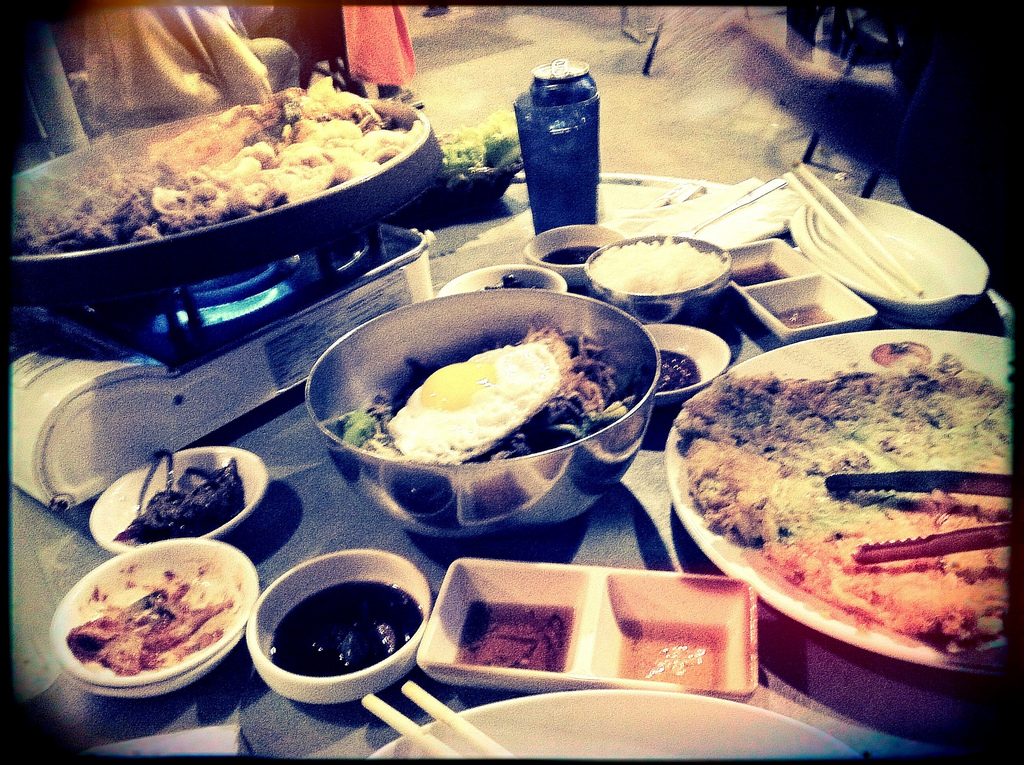 The DC-metro area is also home to some of the best Asian food on the East Coast courtesy of long-established Vietnamese, Korean and Thai communities. You’ll have to cross the Potomac River into Northern Virginia, but it’s well worth the trip. Thai Square (3217 Columbia Pike Arlington, VA 22204) in Arlington delivers some of the most authentic Thai cooking this side of Bangkok and at incredible prices—don’t miss the crispy squid with basil. For fans of sweet, fiery Korean BBQ, Annandale’s family-run Honeypig (7220 Columbia National Pike Annandale, VA 22003) tops many lists in a crowded field. If it’s the herbaceous aromas of Vietnamese cooking that you crave, don’t miss the Eden Center (6751 Wilson Blvd, Falls Church, VA 22044) in Falls Church. Truly a culinary paradise, this sprawling shopping center is home to nearly twenty restaurants, all serving the most authentic Vietnamese eats you’ll find anywhere. Some shops focus on a particular dish, like pho or banh cuon (rice crepes filled with shrimp or pork). Others, such as Huong Viet (6785 Wilson Blvd. Falls Church, VA 22044), offer more variety, which makes it a good place for novices to start. 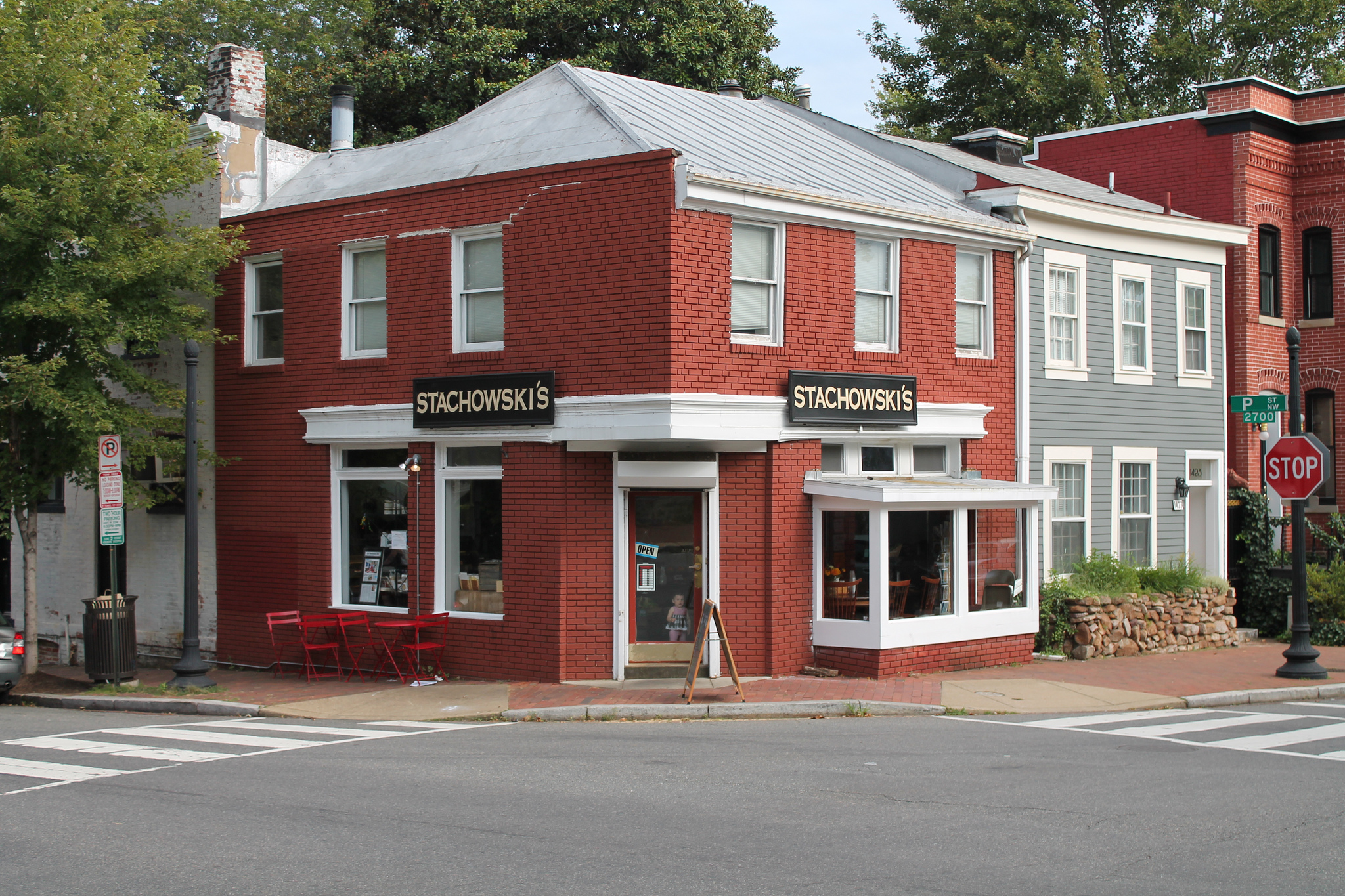 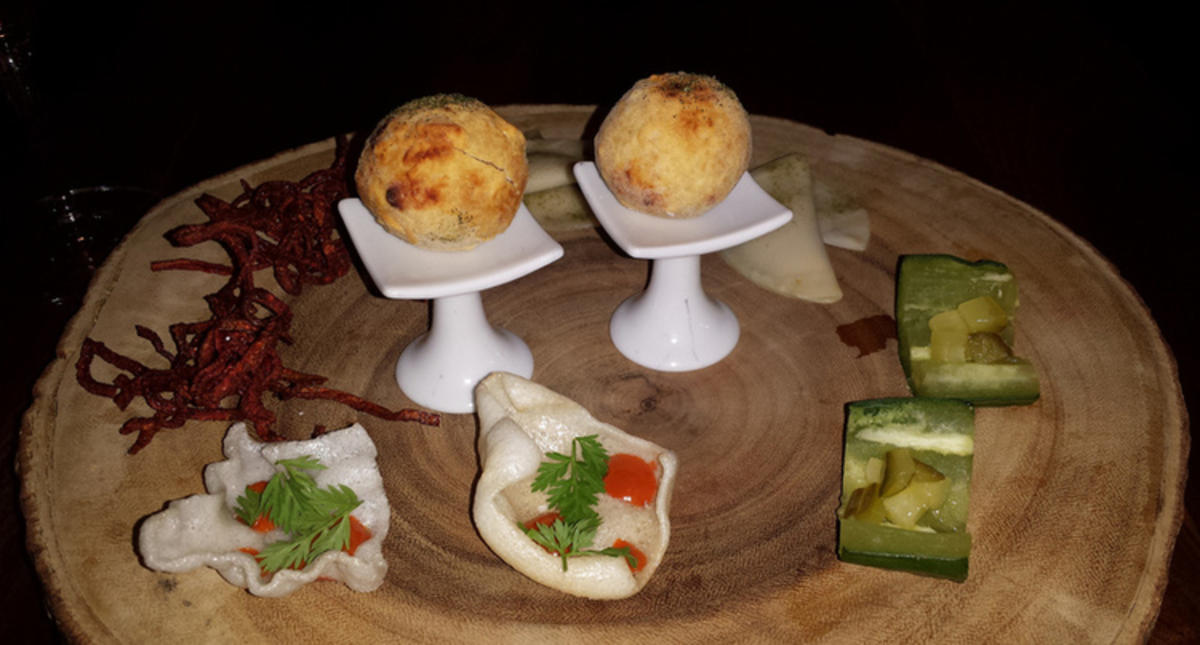 If you prefer to eat on the go, DC’s specialty shops and gourmet take-away have you covered. The mouthwatering sandwiches at Top Chef alum Mike Isabella’s G (2201 14th Street NW) are perfect for a quick bite if you’re exploring the Columbia Heights, Mt. Pleasant or U Street areas. Think: suckling pig and roasted cauliflower with romesco and pickled vegetables. The Little Red Fox in Chevy Chase offers gourmet sandwiches for breakfast and lunch (try the Foxacado: fried egg, avocado, salsa roja and bacon on ciabatta) plus prepared foods, charcuterie and other specialty goods. 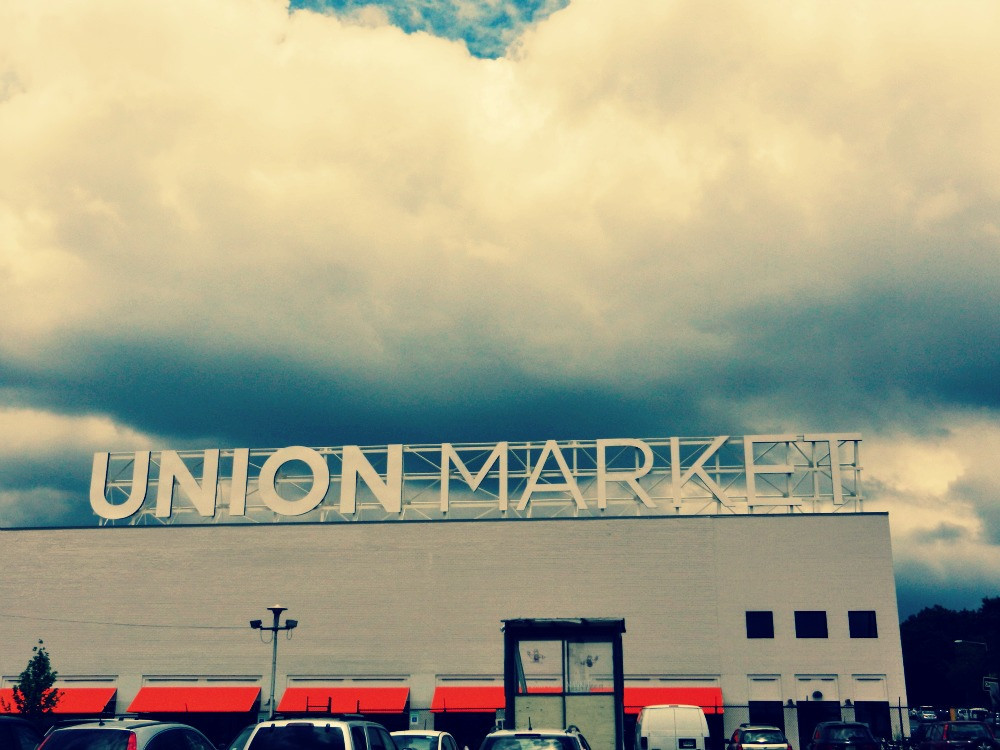 And don’t miss Capitol Hill’s Eastern Market (225 Seventh Street, SE), set in and around a beautiful historic structure from 1873. DC’s longest-running public market finds flowers and craft vendors rubbing elbows with an assortment of food purveyors offering everything from breakfast sandwiches to sausages and produce straight from the farm.