The Most Instagrammable Places in Vietnam

There’s a lot of ways you can explore Vietnam beyond on foot – from the water, on scooter, or by bike, but however you choose to see the country, make sure you pack your camera because each filter offers a different perspective of the historical and cultural gem. From the brothy pho soup to impending statues and temples, Vietnam is a photo-lover’s dream.

Here are five stops to capture the essence of the country on film (or phone). 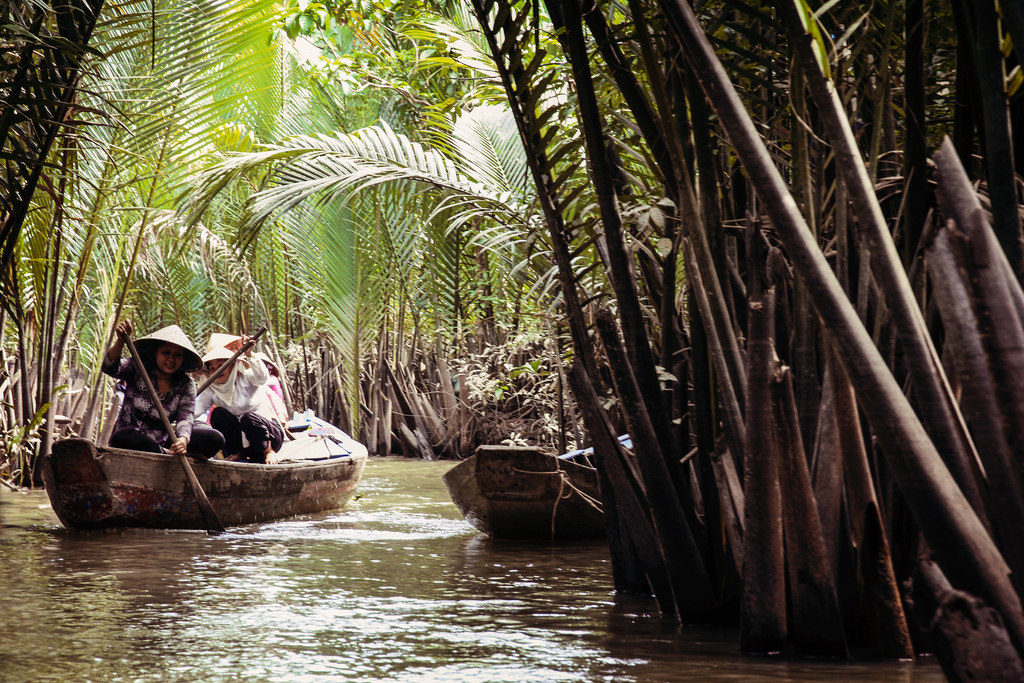 Dubbed a "biological treasure trove," over 10,000 new species have been discovered in the Mekong Delta including one thought to be extinct. Virtually everything is photo-worthy from the orchard and paddy fields to the toothlessly grinning vendors and rice farmers toiling in the fields. Known as the “land of nine dragons” for the nine tributaries, hop on a boat and explore the little villages lining the shore for a truly epic Southeast Asia adventure. 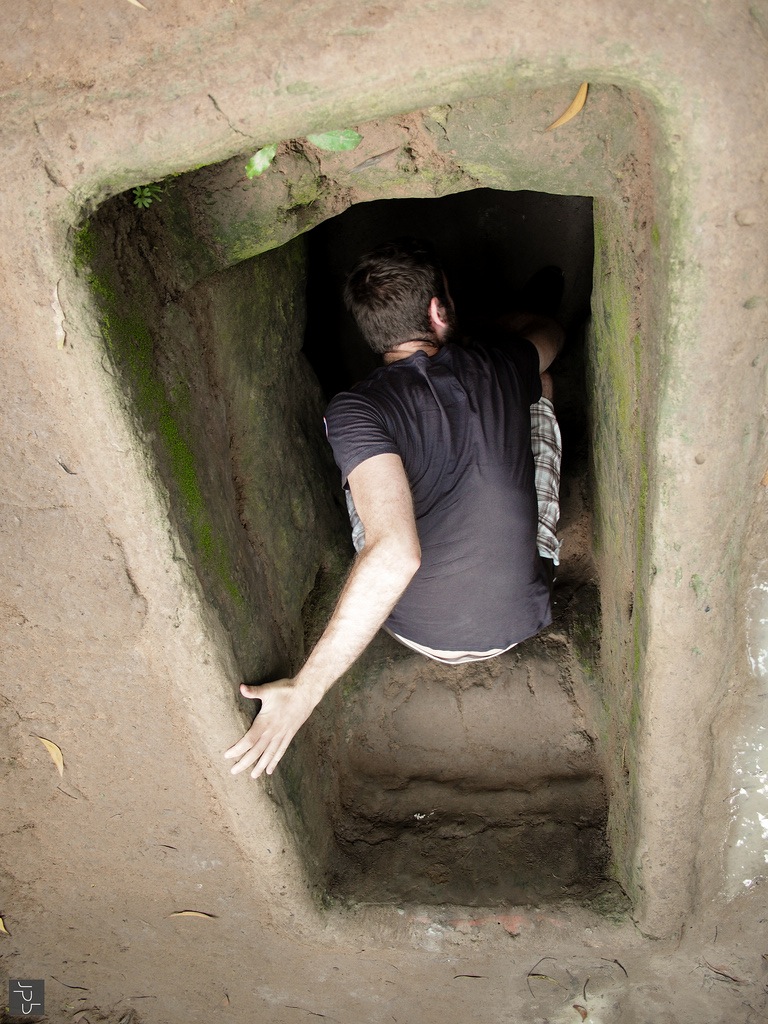 The underground network built to sustain the city during the Vietnam War, this elaborate channel of hideouts, living quarters and supply chambers is literally a city under Saigon. A national, historical, and cultural attraction located 15 feet underground, it’s a powerful universal testament to the strength of human will against all odds. While taking photos by lantern is a challenge, you’ll definitely want to document yourself descending into abyss from the hidden entrance and crawling through the tunnels to show just how small and endless they really are (sweet hyper-lapse video maybe?!). 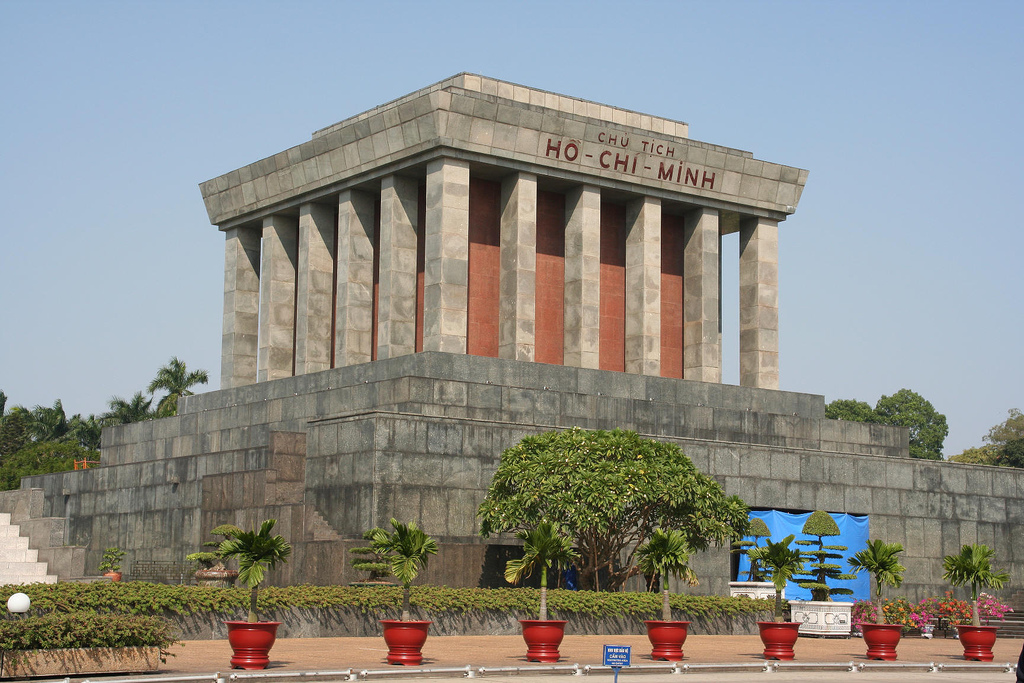 Not in Ho Chi Minh at all, but in the capitol of Hanoi, unlike most tourist attractions, the mausoleum isn’t photographed for it’s beauty, but rather it’s unsightliness! Rated the sixth ugliest building in the world by CNN, if you love paying homage to bad movies, bad architecture should seem like a natural transition – it’s such a train wreck you can’t help but to look. Actually an important landmark in Vietnam’s history, it’s where the Declaration of Independence was read, officially identifying the country as a democratic state. 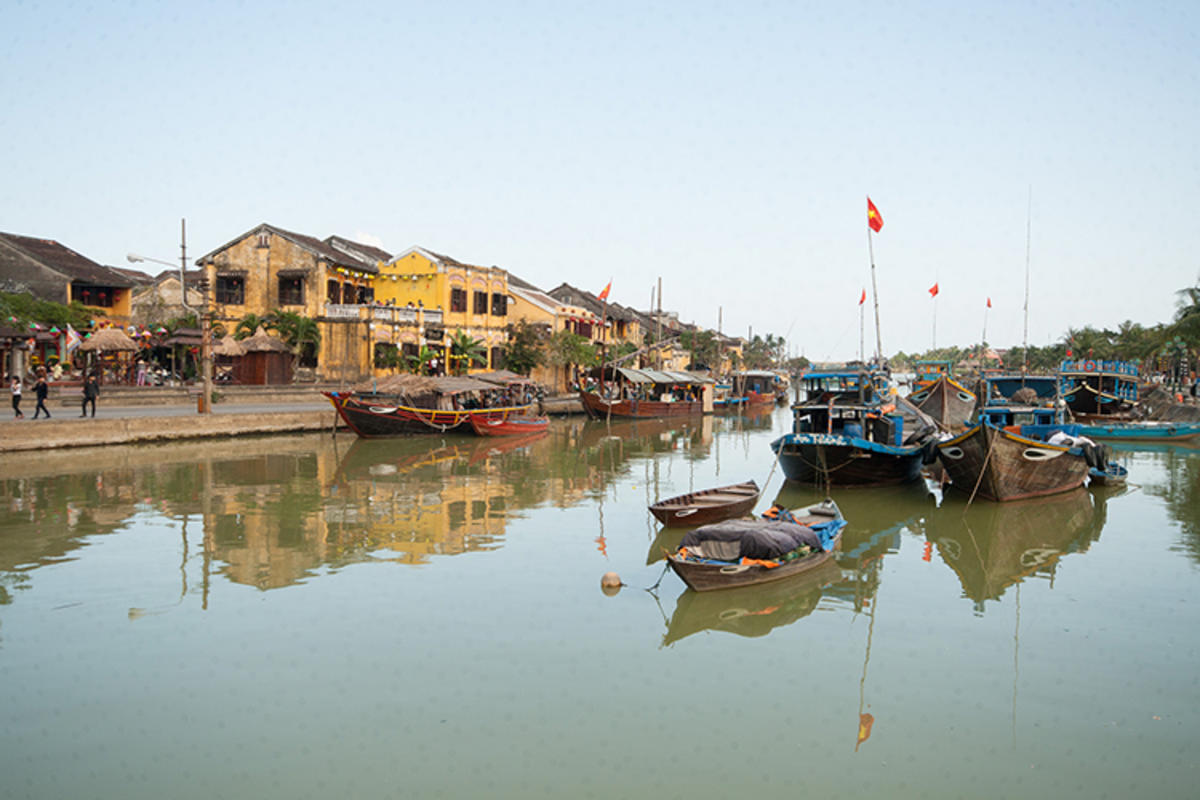 Hoi An Ancient Town – Hoi An

A UNESCO World Heritage Site, Hoi An is an exceptionally well-preserved example of a 15th to 19th century trading port. Snap away at the houses on the waterfront and in the old quarter, which was once the largest harbor in Southeast Asia and an awesome look at a bustling center of commerce. You can see the area by foot or rent a kayak or motorboat to get a closer view. 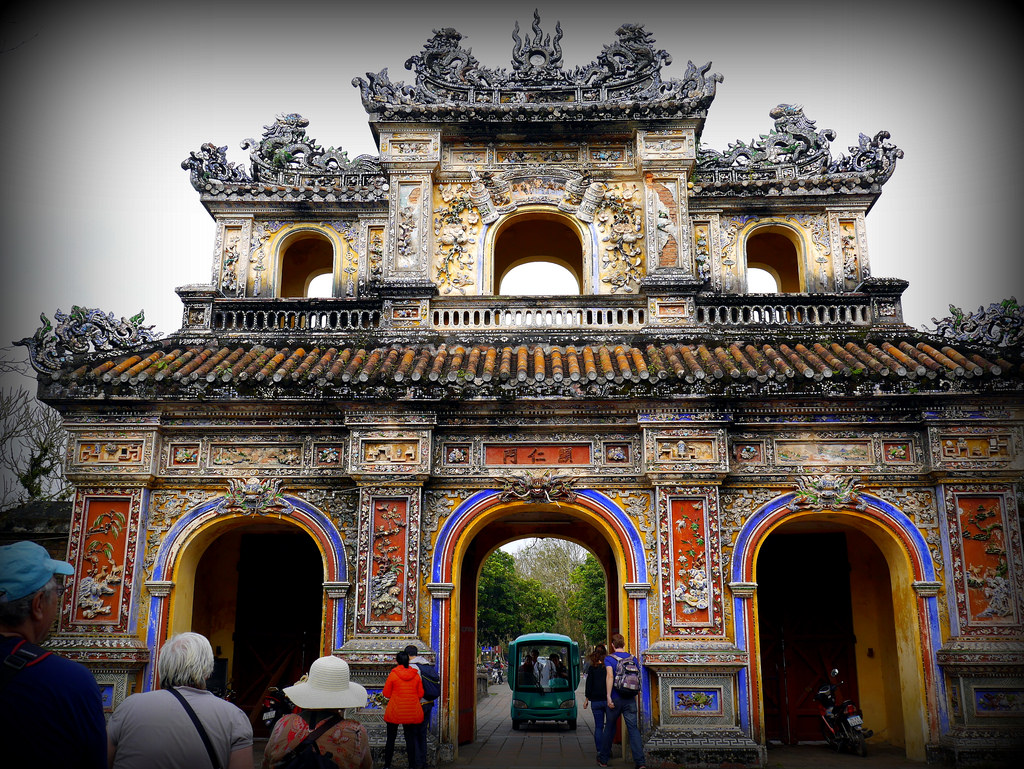 A fascinating look into the opulence of the former kings, the three Emperors tombs along the Citadel is easily the most popular stop on a Vietnam river cruise. Pose with the dragon statues and monuments, each more unique than the next.