The Best Walking Tours in America

With the warm weather putting a little pep in your step, we can think of many great reasons why you should embark upon a walking tour. It doesn't matter if you're visiting the city or countryside, you'll definitely view everything differently by foot. Grab a pair of comfortable shoes and get to stepping on some of the best walking tours in America. 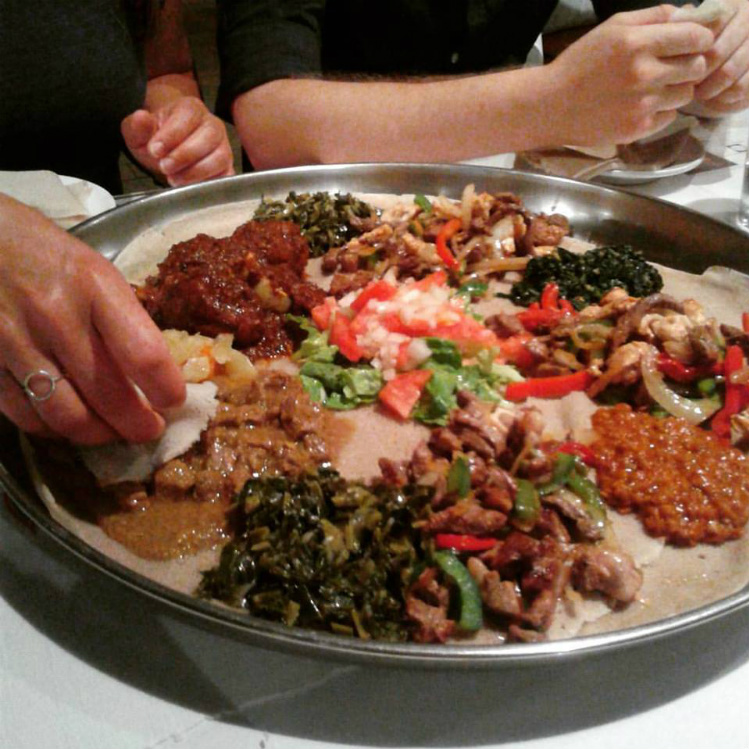 The majority of visitors to the Windy City want to do the architectural, gangster or Chicago-style pizza tours, and while that's cool, they're missing out on real neighborhood flavor. Chicago Ethnic Food Tours aims to enlighten them with excursions to Argyle Street and the ethnically diverse Andersonville neighborhood. Participants will chow down on Middle Eastern delicacies, sip Swedish glögg at a Prohibition-era bar, and visit Chicago's first Vietnamese banh mi shop. The tour is three-and-a-half hours and $55 per person. 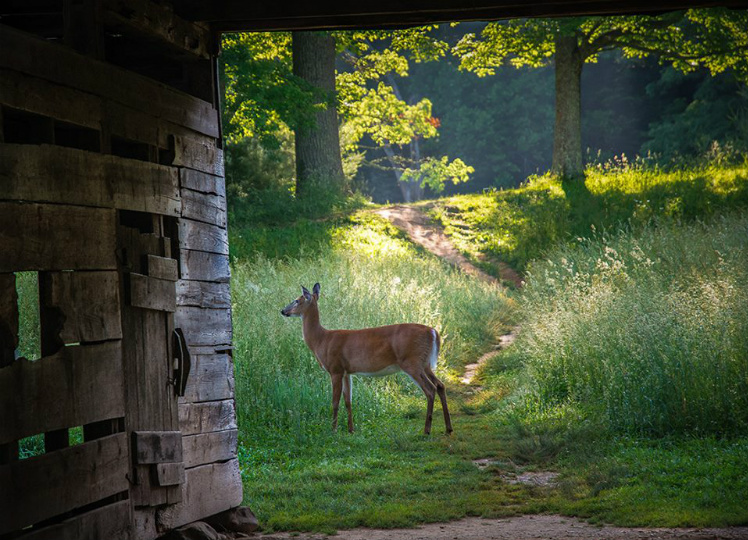 The Great Smoky Mountains straddle the border between North Carolina and Tennessee and is known as the ancestral homeland of the Cherokee Indians. It was established as a national park in 1934, and spans an awesome 500,000 acres -- making it the largest wilderness area of the eastern United States. There are 900 miles of walking trails to explore more than 130 species of trees, 1,500 varieties of plants, and 200 types of birds. There are also historic, well-preserved barns, farmhouses, log cabins, and grist mills that were built in the 18th and 19th centuries. The park is one of the few in the country where no entrance fees are charged. 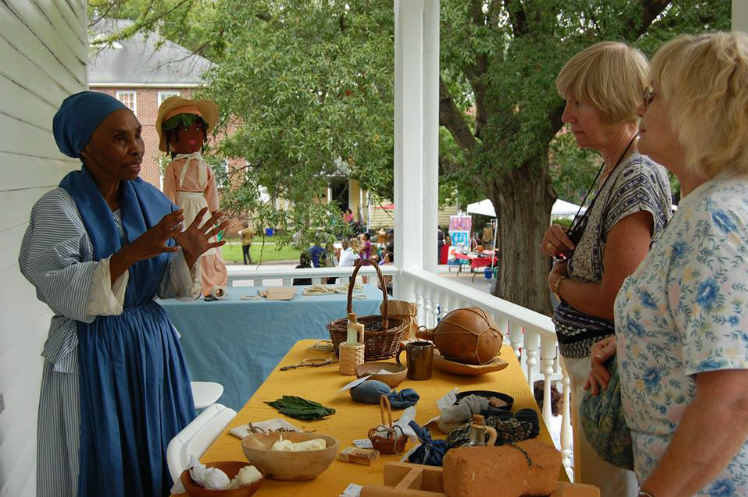 The quiet dignity of a slavery tour can be quite emotional for visitors, and the Charleston Slavery & Freedom Walking Tour is no exception. For more than 100 years, Charleston has served as the largest and most active slave port, so there's plenty of ground to cover. During the two-hour journey, guests will visit an old slave mart and plantations, as well as cover topics such as Jim Crow laws, Reconstruction and some of the most significant revolts in American history. Prices for tours vary. 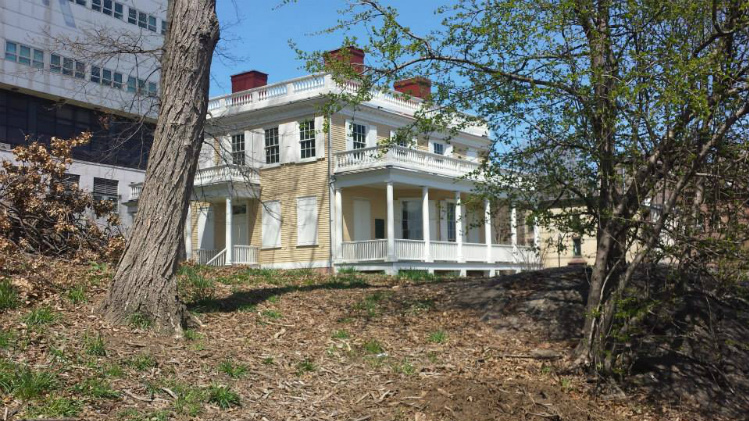 Newly launched in spring 2016, this spirited excursion pays tribute to Alexander Hamilton in order to capitalize on the Grammy Award-winning musical taking the nation by storm. Participants will visit a number of sites significant to the Founding Father, including Hercules Mulligan’s home, Trinity Church, Fraunces Tavern, and his Uptown home "The Grange." The tours are $39 per person. 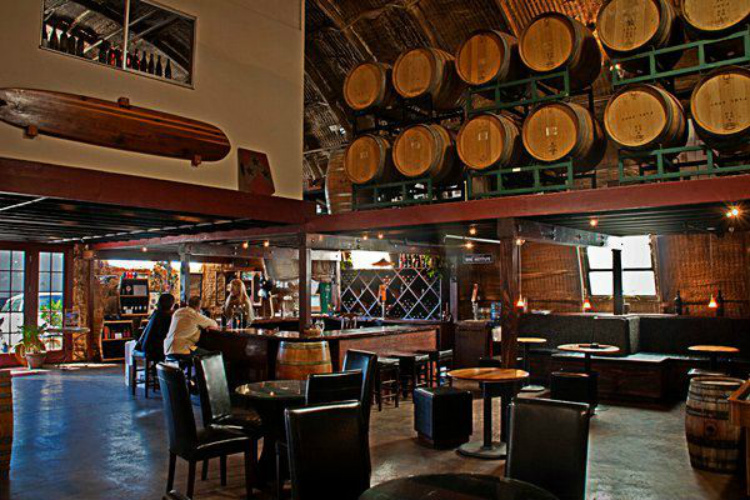 You've done Napa, Sonoma and Monterey, and visited their most important wineries. But there's so much more to California wine, which you'll explore on the Santa Barbara Urban Wine Trail. There are almost 30 wineries downtown, so you'll want to do your homework before you set out. Most venues feature tasting rooms, but call first because some require appointments. Fees range from $5 to $15 per winery and include samples of five to eight wines. Most do not sell food, but weekends feature a number of food trucks along the route.