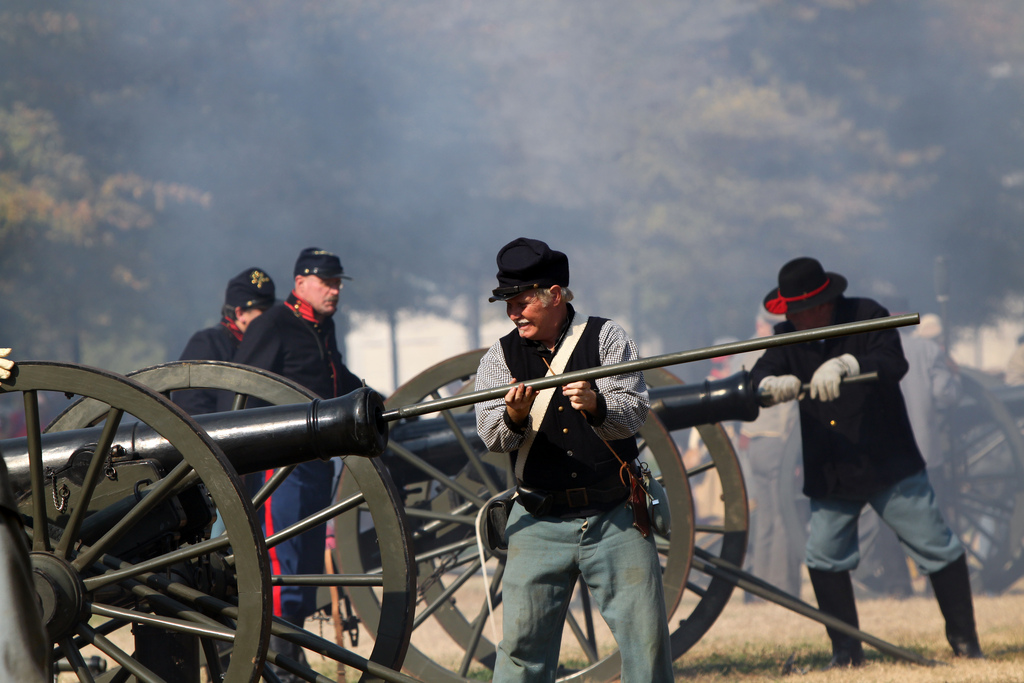 Few things have shaped the U.S. in quite the same way as the Civil War and there is no better place to learn the history than Tennessee. In fact, Tennessee is the only national heritage area to encompass an entire state. Designated by Congress, national heritage areas are defined by the National Park Service as “places where natural, cultural, historic, and recreational resources combine to form a cohesive, nationally distinctive landscape, which tell nationally important stories and represent the national experience through both physical features and the traditions that have evolved within them.” The Tennessee Civil War National Heritage Area (TCWNHA) reveals the story of America’s Greatest Challenge 1860-1875 with nearly 180 Civil War and Reconstruction-era sites, 200 trail markers, and over 30 parks across the state.

This year marks the 150th anniversary of the Civil War and the Tennessee Civil War Sesquicentennial Commission was created to lead the state’s efforts in commemorating this event. Governor Bredesen appointed the 24 members of the Commission including Civil War scholars, professors, state historian, state legislators, and tourism professionals. The Tennessee Sesquicentennial Commission will sponsor a series of conferences from 2010 to 2015. Conferences will be held annually at locations across the state where presenters will discuss the battles, events, and stories of the Civil War, as well as offer brief dramas and musical performances as part of the day’s events. Jointly sponsored by the Tennessee Civil War National Heritage Area, the signature event, The First Shots of Tennessee’s Civil War, takes place this fall.

You don’t have to wait for the main event to start to see a Civil War re-enactment. With an extensive network of trails, grab a map and plan your trip throughout the Tennessee Civil War National Heritage Area (TCWNHA). Locate important Civil War sites and park and use the markers to trace the routes of generals and armies, ships and trains. Stand on the battlefields, cemeteries, and farms where intense fighting changed the social and physical landscape of the entire state. With so much waiting for you in Tennessee, you better get moving.

One of the Best States to See Fall Colors