With rolling hills, verdant forests, and hidden lakes virtually everywhere you turn, South Dakota is an adventurer seeker's paradise. Home to six national parks and a whopping 56 state parks and recreation areas, there are plenty of spots to show off the state’s broad expanses of prairie and backcountry. Whether you’re an avid hiker, climber, mountain biker, or general outdoor enthusiast, you’ll find plenty of untapped terrain with plenty of places to explore above ground, below ground, and everywhere in between. 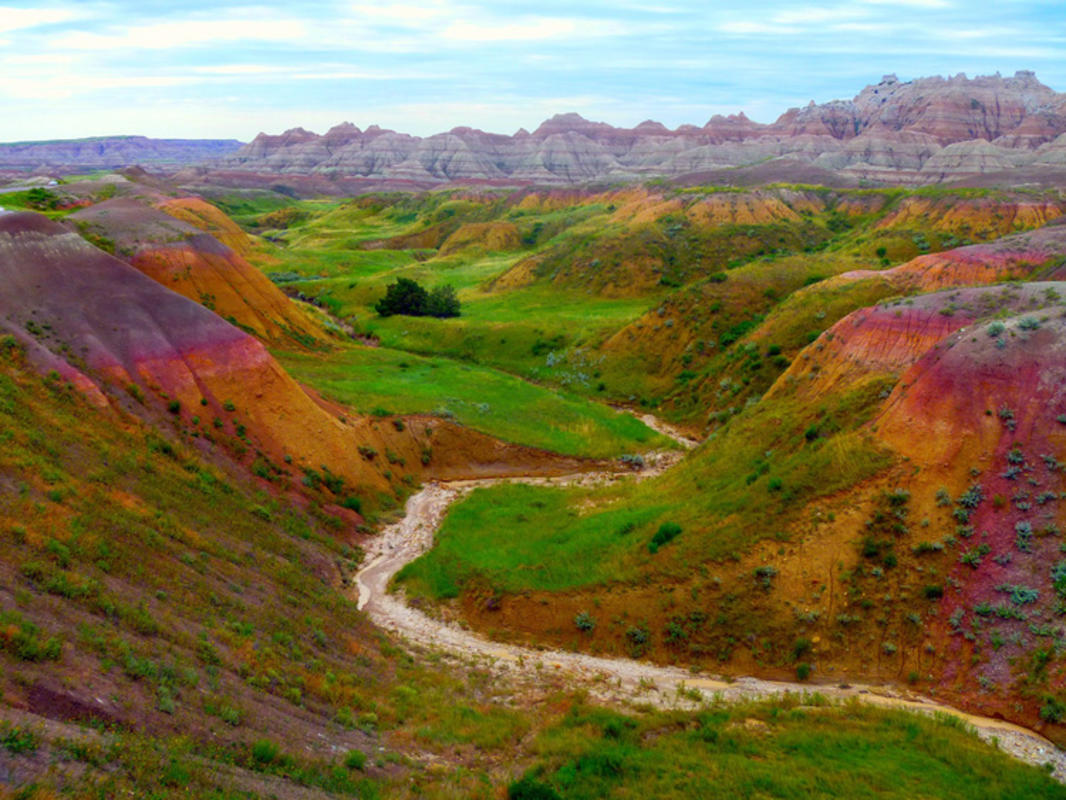 The otherworldly landscapes of the Badlands are as intriguing as they are photogenic. Set amongst the largest undisturbed mixed-grass prairie in the United States, the 244,000 acres of striking geologic deposits contain one of the world’s richest fossil beds. Whether you’re keen to adventure on foot by hiking the many trails or would rather get a lay of the land from up above by helicopter, hot air balloon, or biplane tour, you’re sure to be mesmerized by the sharply-eroded buttes, pinnacles, and spires painted like rainbows on the hillsides below. Beyond the daytime explorations, the Badlands are also one of the best places to see the night sky unfold with many stargazing programs available to the budding astronomer. 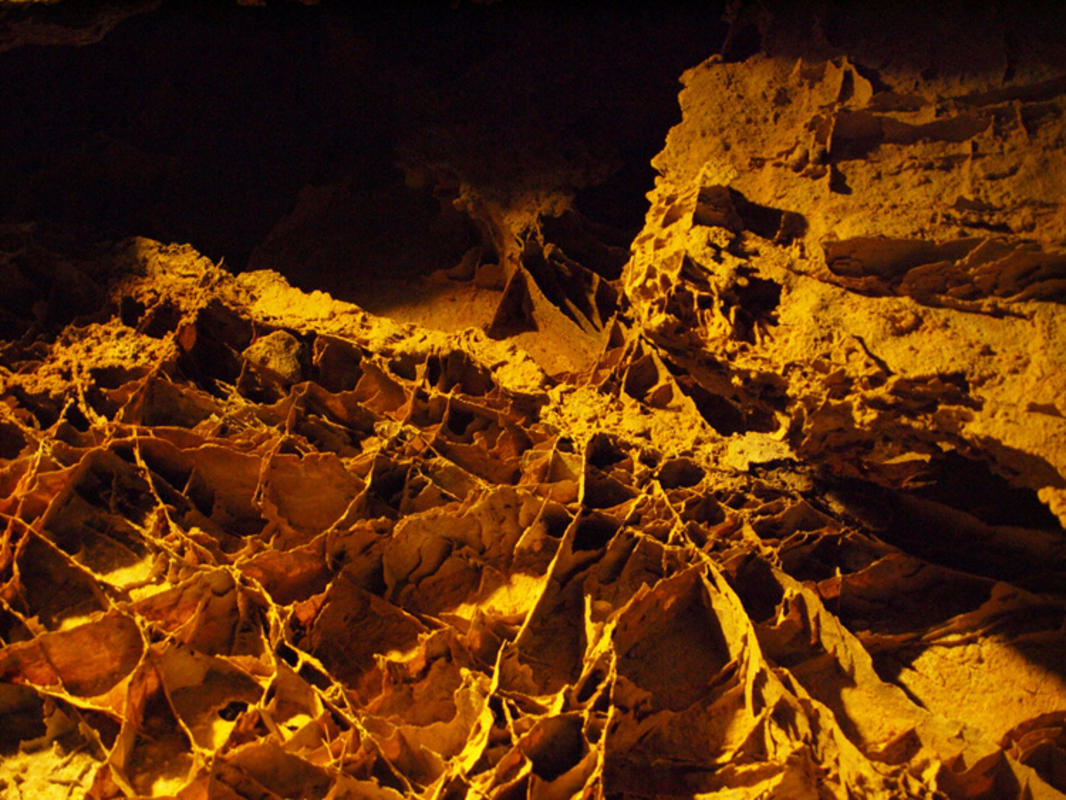 Named for the incredible barometric winds at its entrance, Wind Cave is one of the longest, most complex caves in the world. Full of twisting, winding passages covered in boxwork, this honeycomb pattern made of thin blades of calcite is one of the rarest cave formations known to man. You can descend the depths on a guided tour or explore the 30 miles of hiking and horseback riding trails above the surface. For the truly adventurous, sign up for either the Candlelight or Wild Cave Tour, which require you to embrace your inner Indiana Jones and crawl through the abyss. 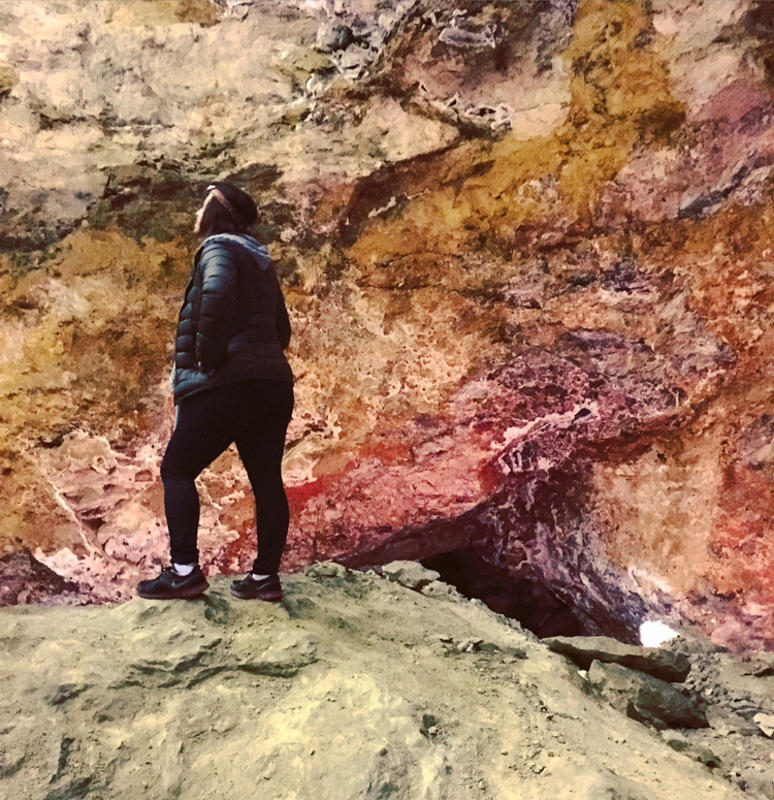 Another underground treasure (pun intended), Jewel Cave features over 180-miles of mapped and surveyed passages, making it the third-longest cave known to man. Hidden underneath a Ponderosa pine forest, the area is known for its birding and wildflowers, but the real gems are found under the surface in the form of colorful calcite crystals that light up with each flash. As you’re guided through its depths, take in the rooms of various shapes and sizes, and imagine what it must have felt like to be one of the first explorers to stumble upon such a seemingly-endless world right below their feet. 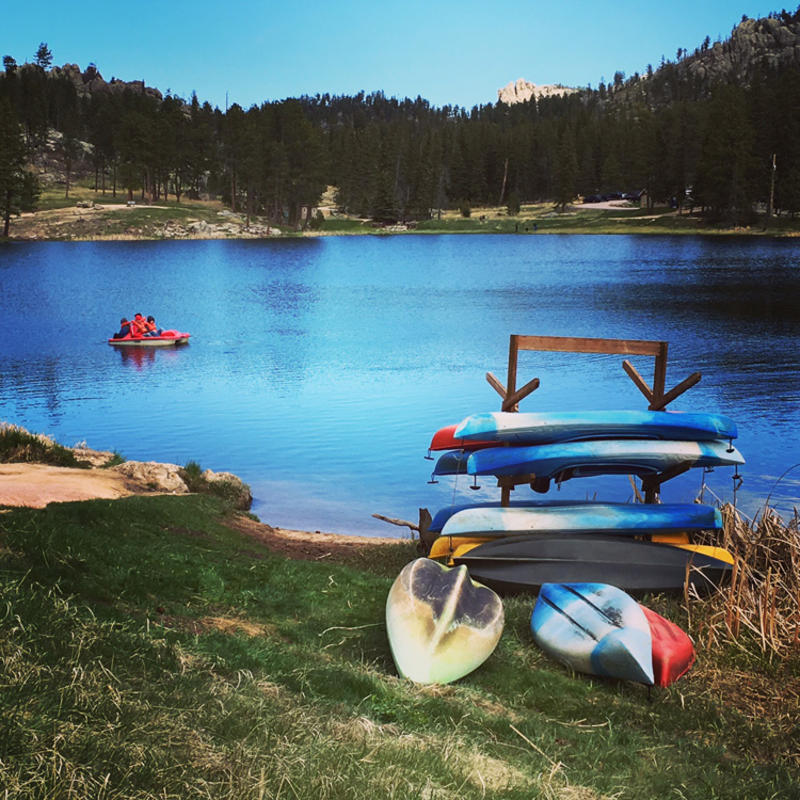 South Dakota’s first and largest state park is encircled by the Black Hills and encompasses a colossal 71,000 acres. The park is a treasure trove of recreational opportunities, whether you prefer a relaxing day of fishing or paddle boarding on Sylvan Lake or to tackle Harney Peak. From fishing and rock climbing to ATVing, you can find a number of active pursuits year-round in Custer. For a memorable photo opp, a herd of 1,300 bison roams freely throughout the area, often stopping traffic along the 18-mile Wildlife Loop Road. 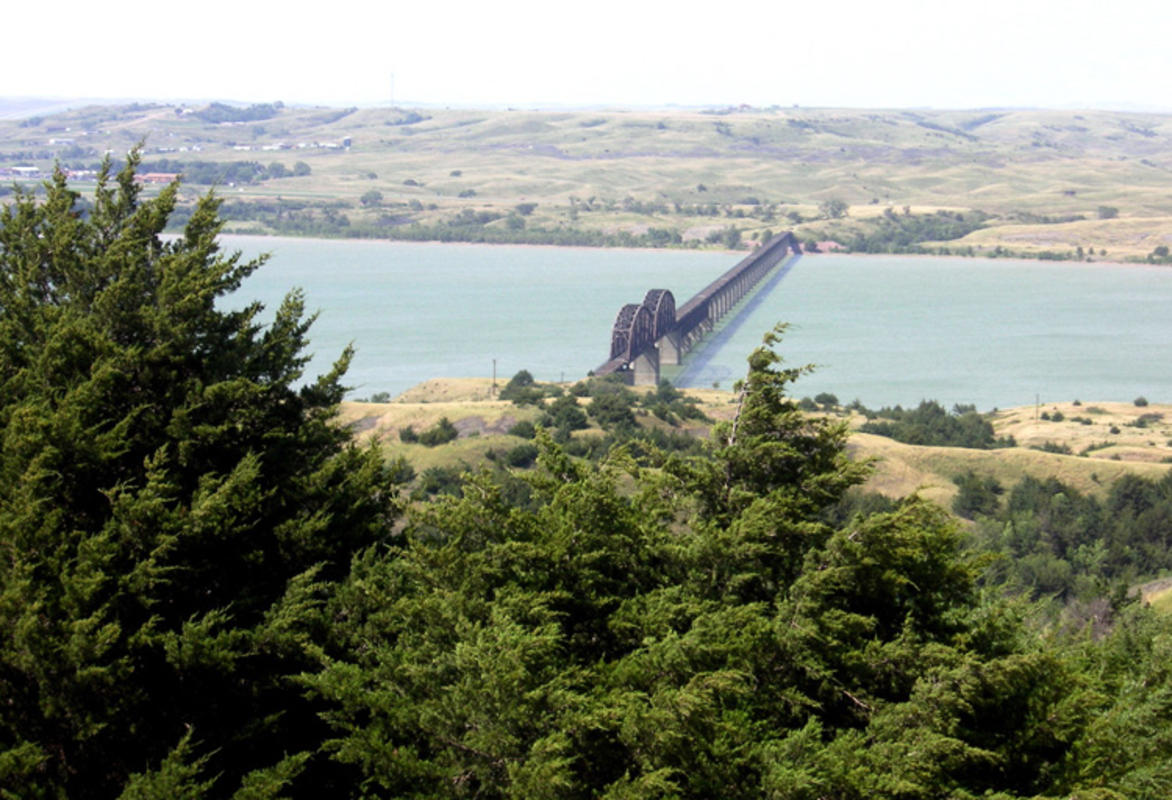 Named after the famous explorer duo, Lewis and Clark Recreational Area is comprised of three separate campgrounds, making it one of the most popular areas in the state for boating and camping. If you’re looking to escape the hustle and bustle of the city, this is an ample day trip that feels miles away, despite being only an hour and half outside Sioux Falls. On-site is a disc golf course and archery range to test your aim and agility, but if you’d rather kick back and relax, there are plenty of places to get intentionally lost too.

Retrace the Lewis and Clark Trail through North Dakota