Retrace the Lewis and Clark Trail through North Dakota

The first explorers to traverse the American West, Lewis and Clark spent more time in North Dakota than in any other state – or at least, they would have if the region was actually broken out into states. It’s also where they happened to meet Sacagawea, a Canadian fur trader’s wife, who would become their interpreter, accompanying them on their journey and solidifying a place in the Cowboy Hall of Fame, the state’s highest honor.

Commissioned by Thomas Jefferson to be the first Americans to cross the Continental Divide and determine what existed beyond the known lands, if you’d like to explore North Dakota like the famous adventurers did, here are four stops along their adventure route. 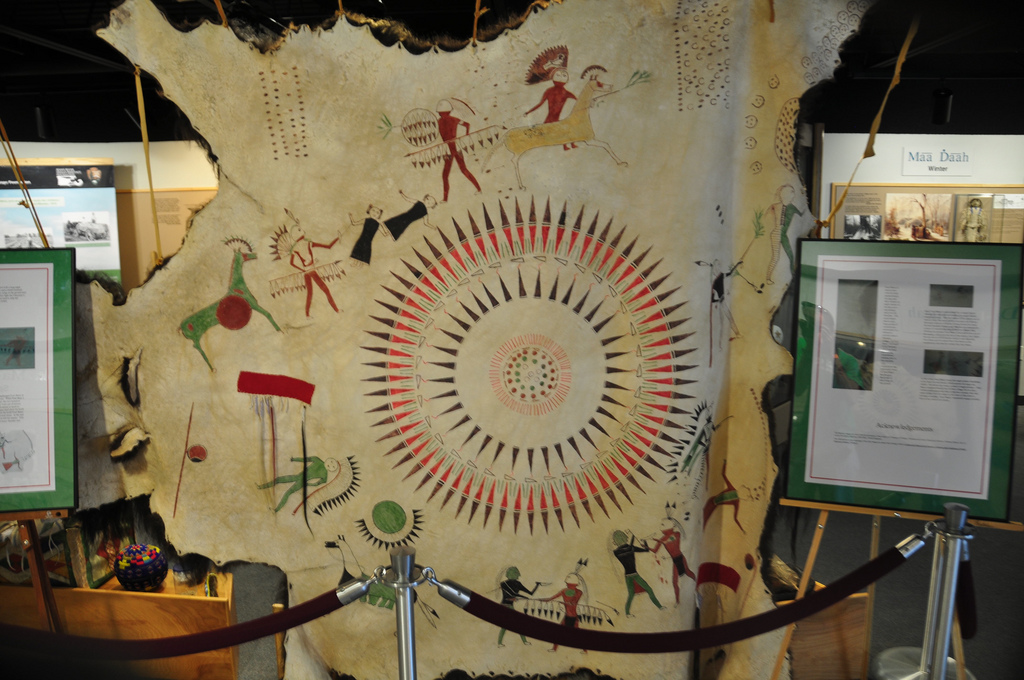 A small heritage center along the Missouri River, the museum focuses on three affiliated tribes in the area the Mandan, Hidatsa and Arikara, once the most powerful in the northern plains. After establishing the Corps of Discovery, a volunteer branch of the US army to survey the land, information from these three native groups was instrumental in the survival and success of the exploration. 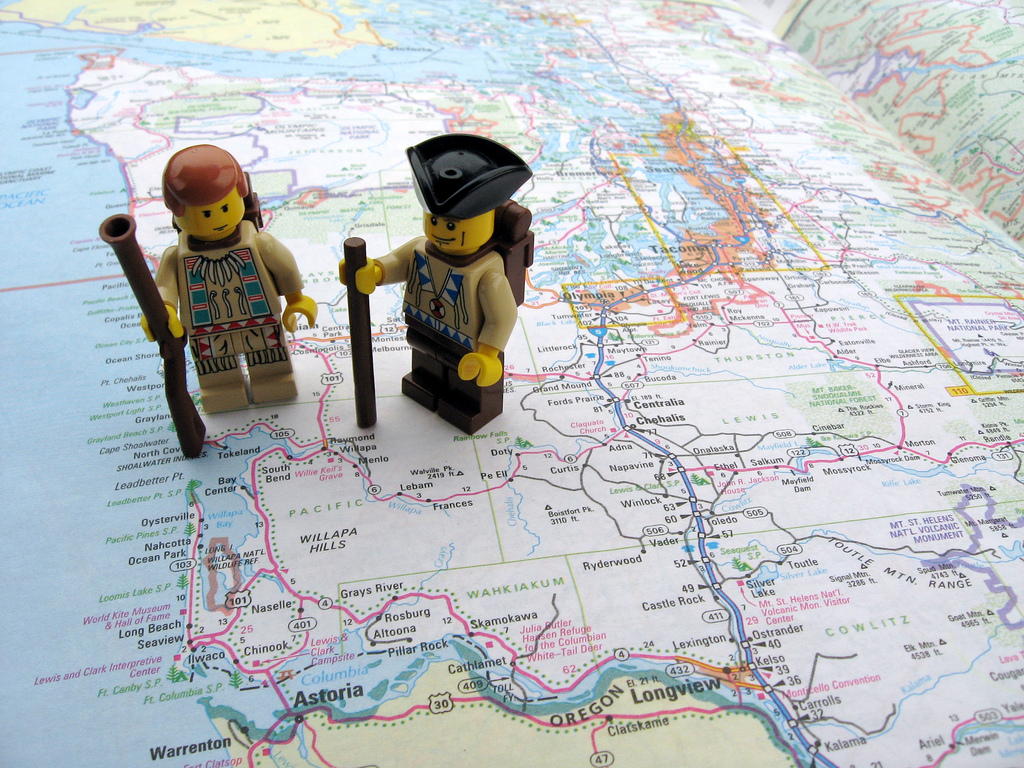 A major Native American trade center for years before becoming an important market for fur traders in 1750, this Indian Village is where Lewis and Clark obtained the services of Sakakawea and her husband Charbonneau to guide them on their mission. 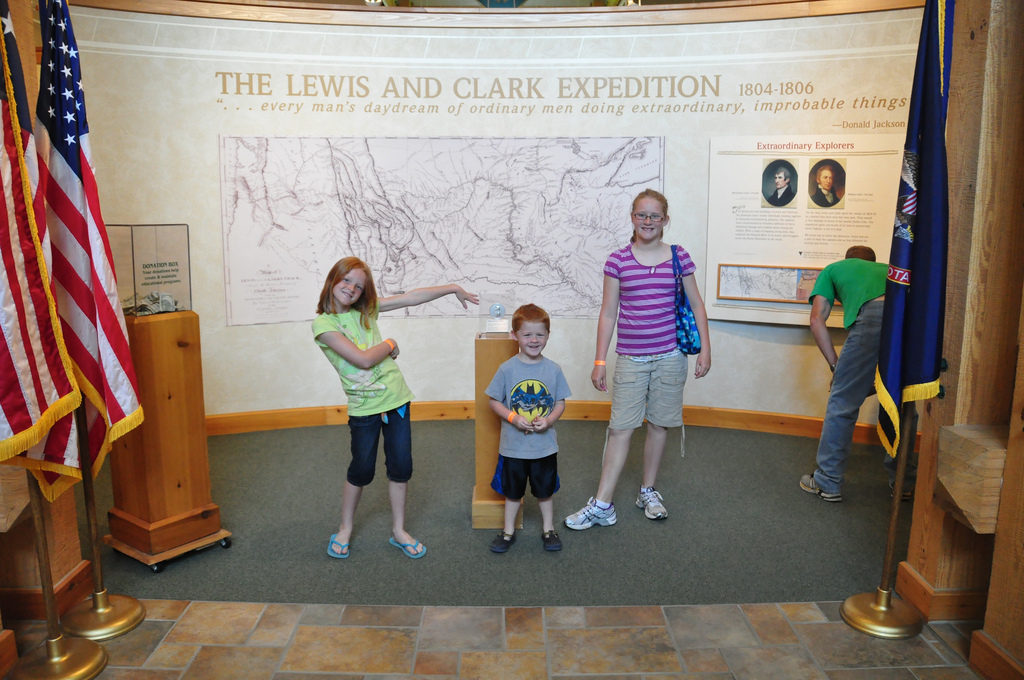 The Corps of Discovery's winter home from 1804-1805, this small village is where Lewis and Clark plotted and planned the next phase of their journey to the Pacific Ocean. State of the art interactive exhibits display artifacts about the explorer’s routes and discoveries. 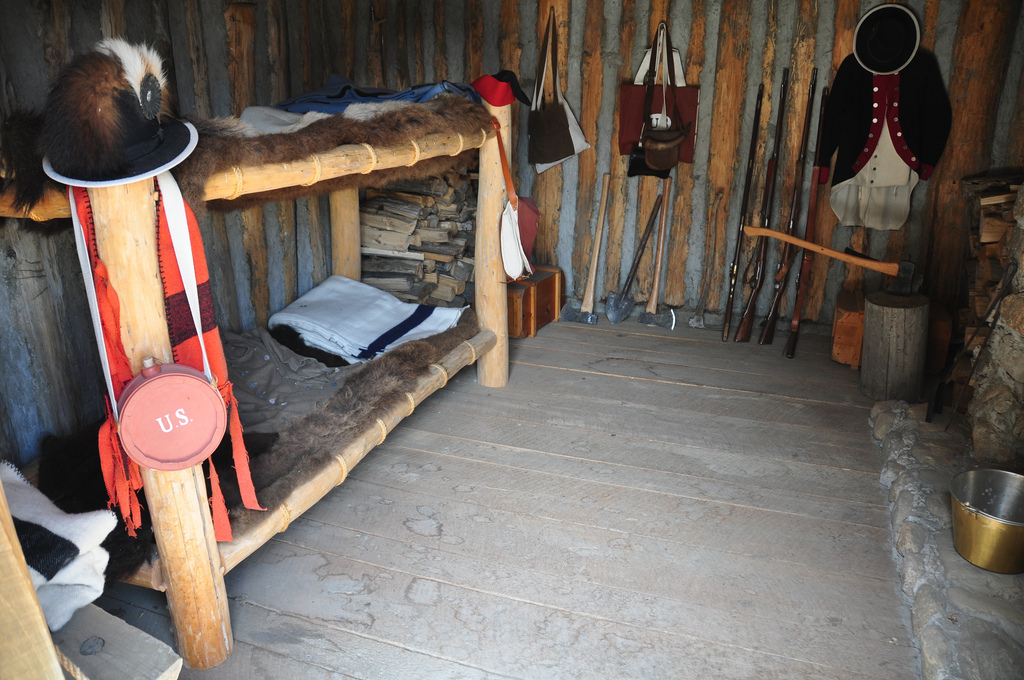 Another site where the team camped, Fort Abraham Lincoln State Park is also where General George A. Custer and the 7th Cavalry rode to their destiny at Little Bighorn. Four earth lodges have been reconstructed based on the description in Clark’s journal if you’d like to get some sense of their living conditions.

Exotic Ruins of Ancient Civilizations You Have to See to Believe