Easily South Dakota’s biggest attraction, almost three million people make the trek to Black Hills each year to see American history carved out of granite. One of the most iconic symbols of freedom and preservation of the first 130 years of our country, the memorial commemorates George Washington, Thomas Jefferson, Abraham Lincoln, and Theodore Roosevelt as the fabric of our nation. If you’re really into History, the Natural Park Services has even developed an entire Presidential Road Trip with stops pertaining to all 43 of our great leaders, a major focus of being of course, Mount Rushmore. 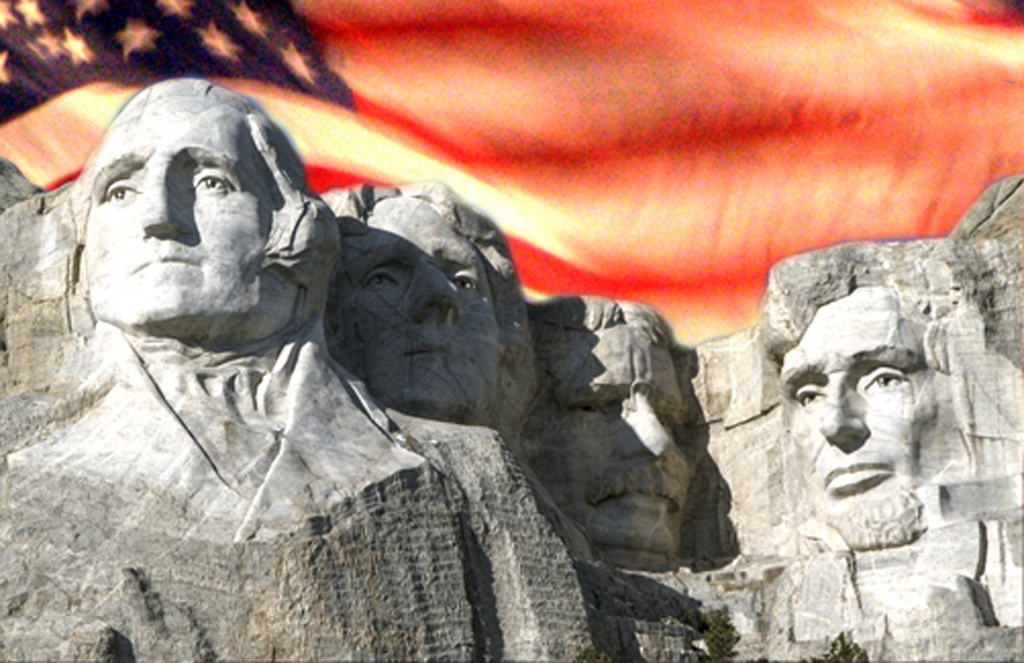 South Dakota historian Doane Robinson simply conceived the idea for Mount Rushmore as a way to promote tourism in the area. Robinson wanted to feature western heroes like Lewis and Clark, Red Cloud, and Buffalo Bill, but sculptor Borglum decided the monument should have more national appeal. It was designated a National Historic Place back in 1966 and a high school essay contest was held to determine what would be on the plaque with the winner coming from Nebraska (way to represent, Cornhuskers). 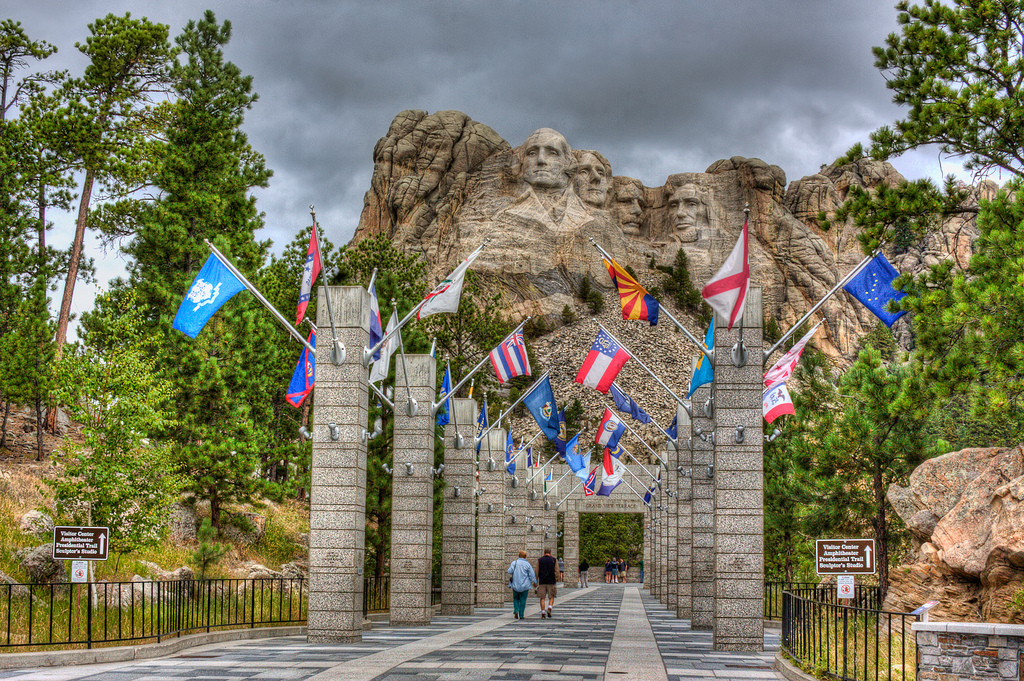 What to do there

Aside from snapping a selfie with our founding fathers, a visit to Mount Rushmore doesn’t have to be a quick get in, get out pit stop. Make a point to swing by the Lincoln Borglum Visitor Center, where the film, "Mount Rushmore, The Shrine," is played every twenty minutes. Another cool stop in the summer is the Sculptor’s Studio, where Guzton Borglum and his son worked from 1939 to 1941. You can see the 1/12th scale model of Mount Rushmore and hear from the rangers who actually helped him construct the landmark. Walk the .6-mile long Presidential Trail to get even closer to the mountain façade, scouting wildlife along the way. 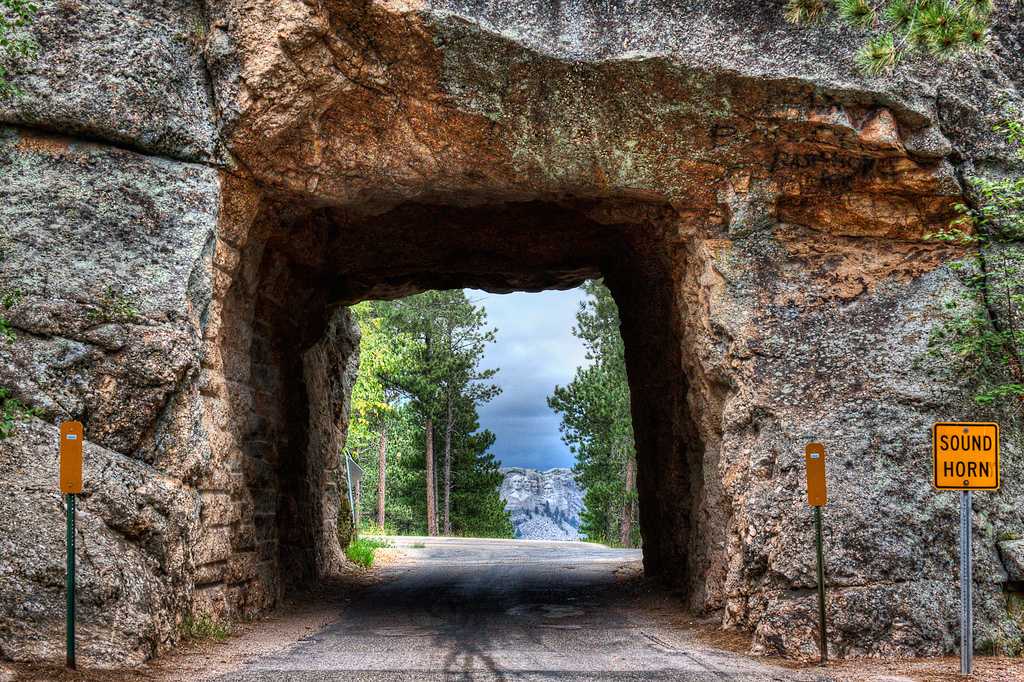