As the host country of the World Cup, thousands of people are going to experience South Africa for the first time. If you’re making the journey to watch soccer, why not plan an entire vacation out of it? Each of the nine host cities has plenty to offer besides the World Cup festivities. Below, three of each city’s top attractions are highlighted for easy travel planning. 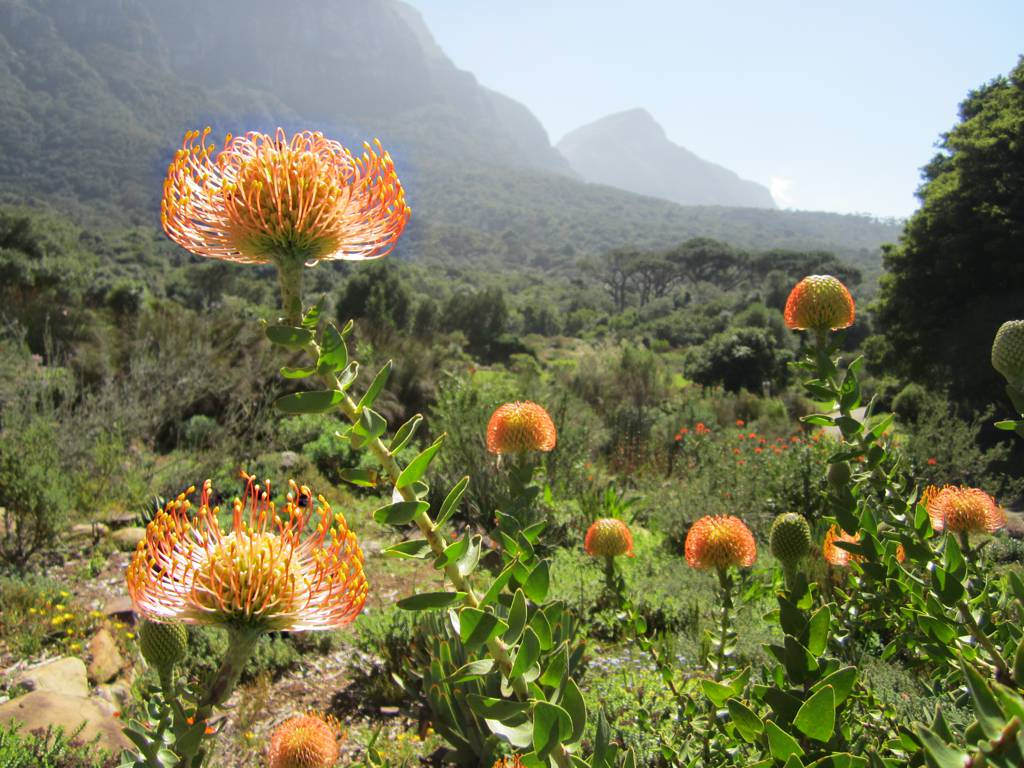 As the judicial capital of South Africa - and the capital of the Free State province - Bloemfuntein is well known and popular with tourists. Three of its top attractions are: 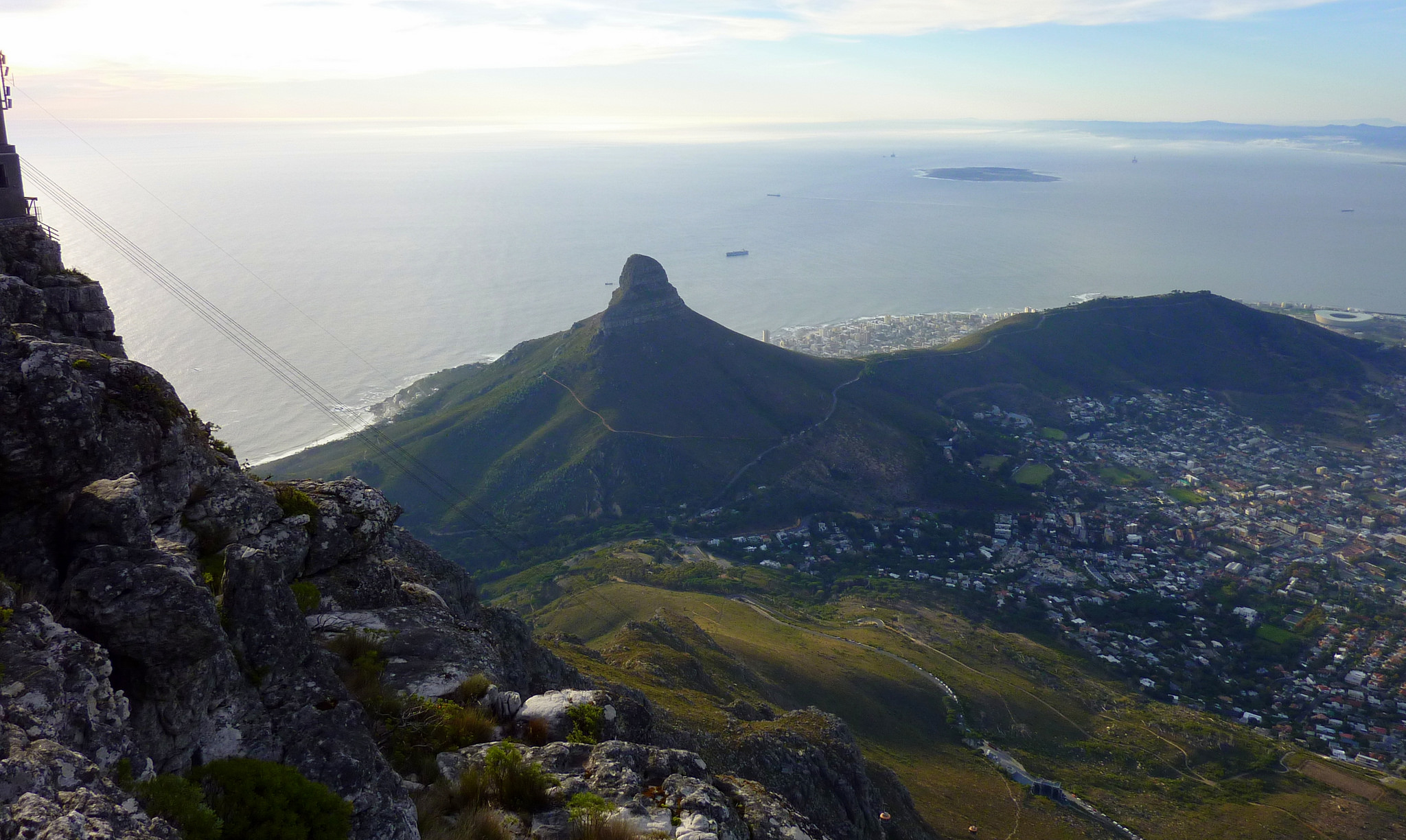 Cape Town is the legislative capital of South Africa, its second-largest city and the southernmost city in Africa. Check out these three top attractions while there: 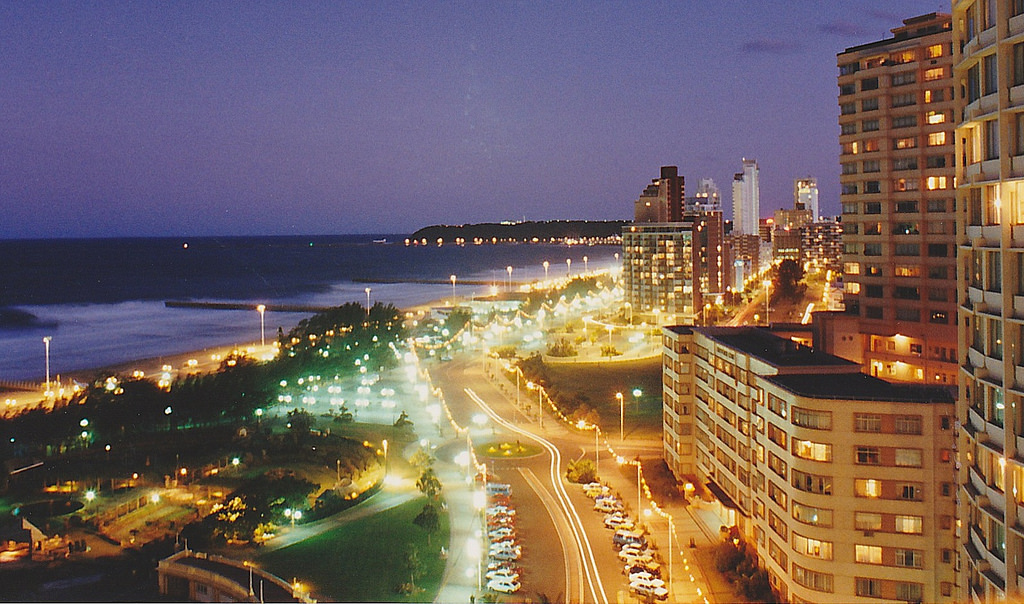 The busy port of Durban is South Africa’s third largest city. Try to include these three spots during your visit: 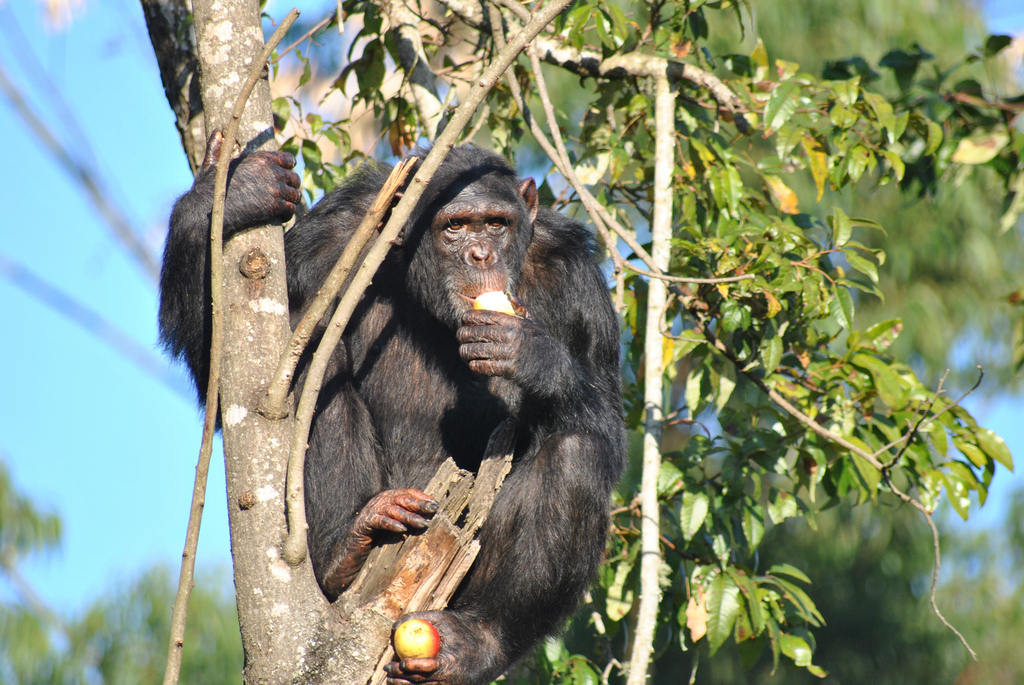 Nelspruit is located in northeast South Africa and is the capital of the Mpumalanga province. Three top choices to enjoy during your visit include: 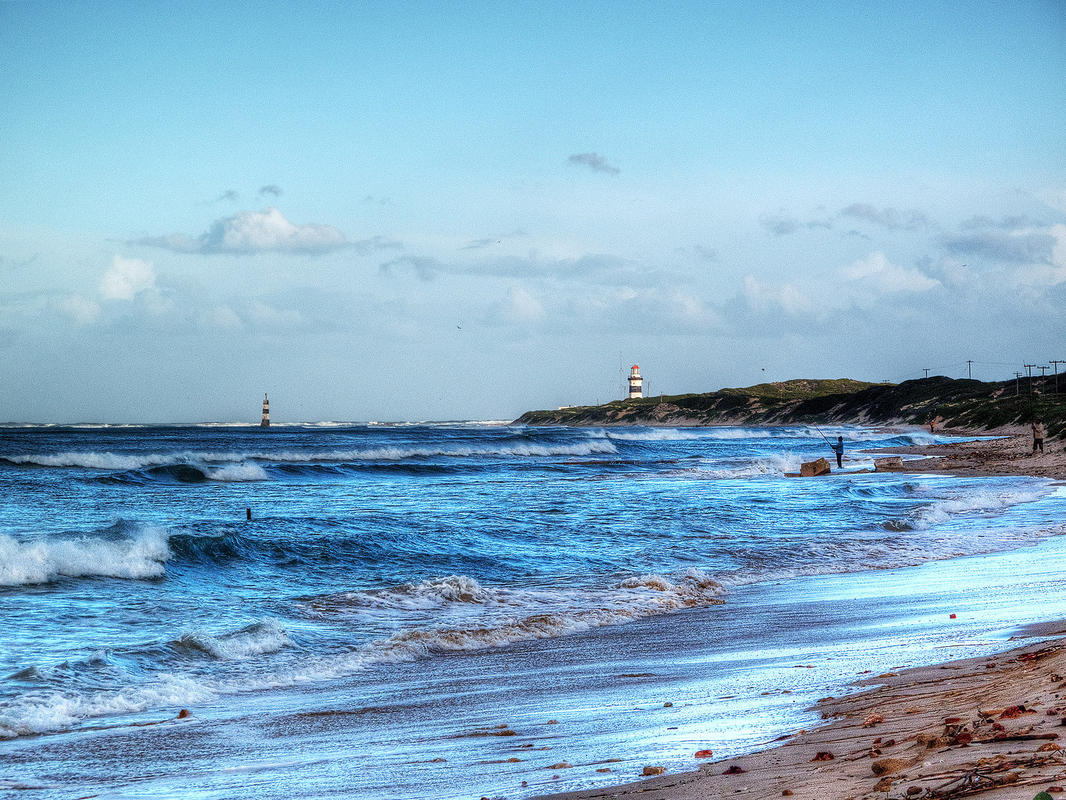 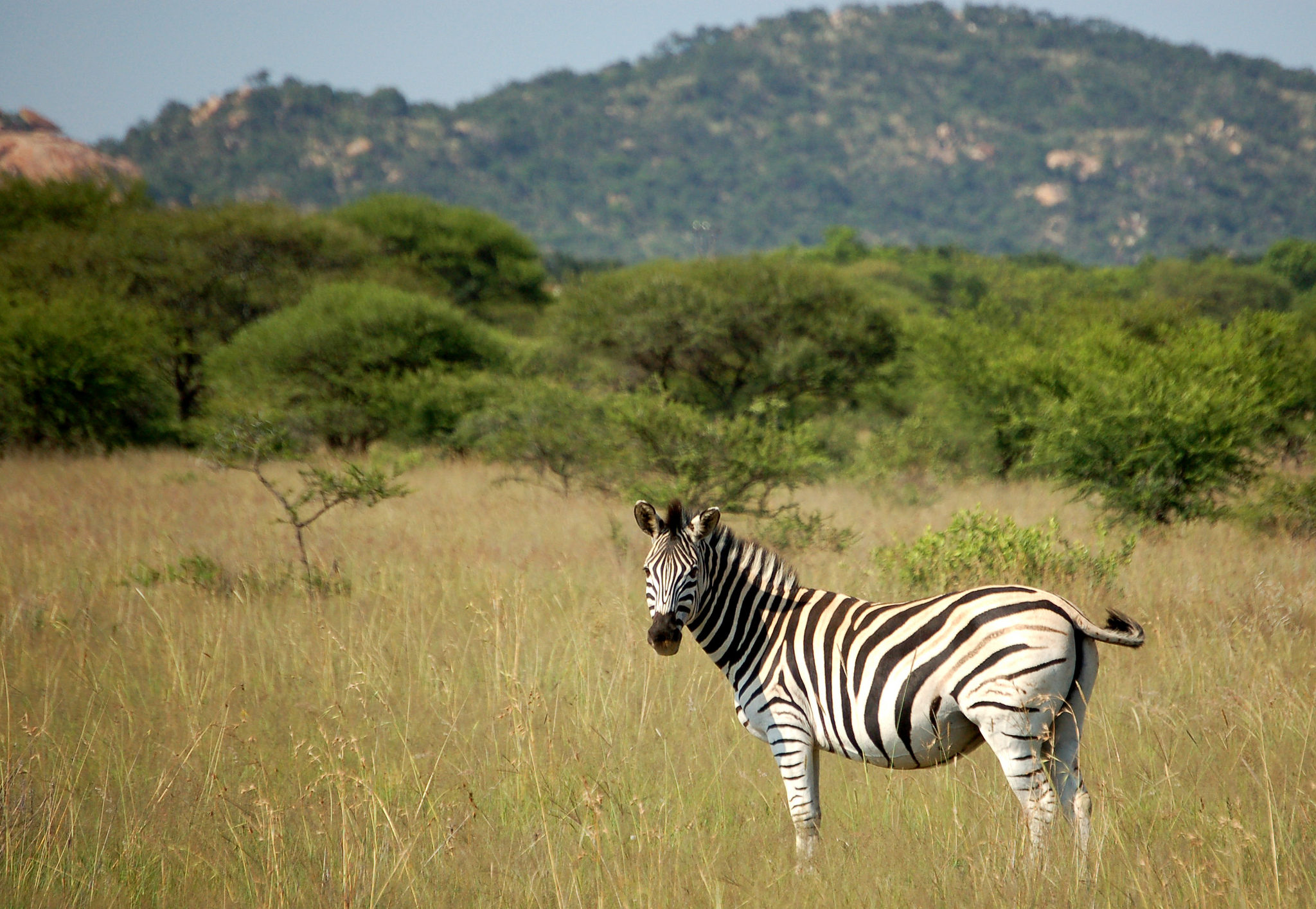 This northern South Africa city isn’t known for its tourist attractions, but you can still find worthwhile things to do there, including:

Pretoria is located in northern South Africa and is its administrative capital. Top attractions include: 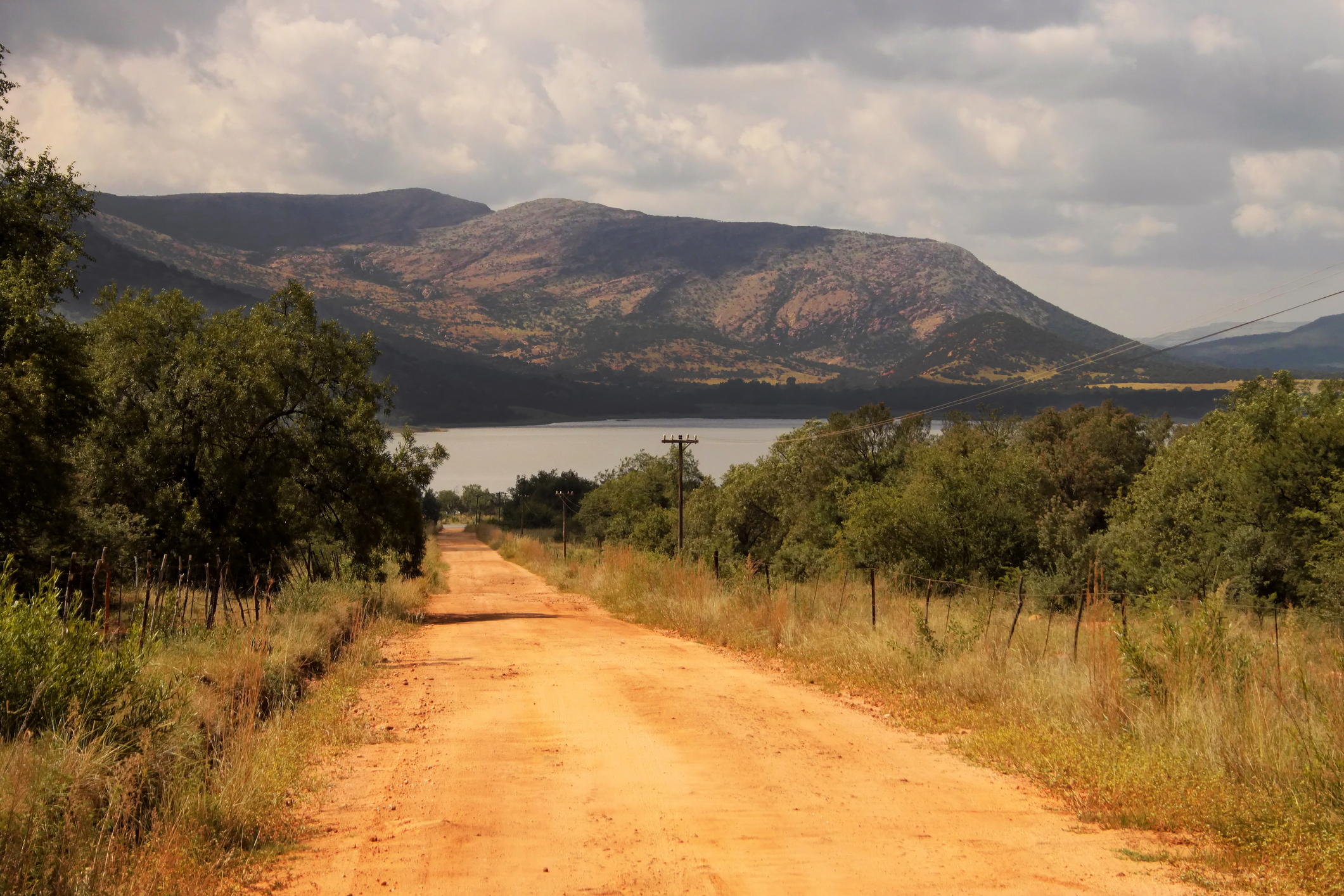 Despite being a host city to the World Cup, Rustenburg is a little off the beaten path for most visitors to South Africa. Attractions revolve around nature, and include: