Whether you’re looking to immerse yourself in art, music, food, comedy, film, or all of the above, you’ll be blown away by the variety of celebrations Montréal hosts throughout the year. With more than 100 annual events, this cosmopolitan, French-Canadian haven is giving you plenty of reasons to head to Quebec this year.

Here are 8 not-to-miss festivals in Montréal to add to your bucket list: 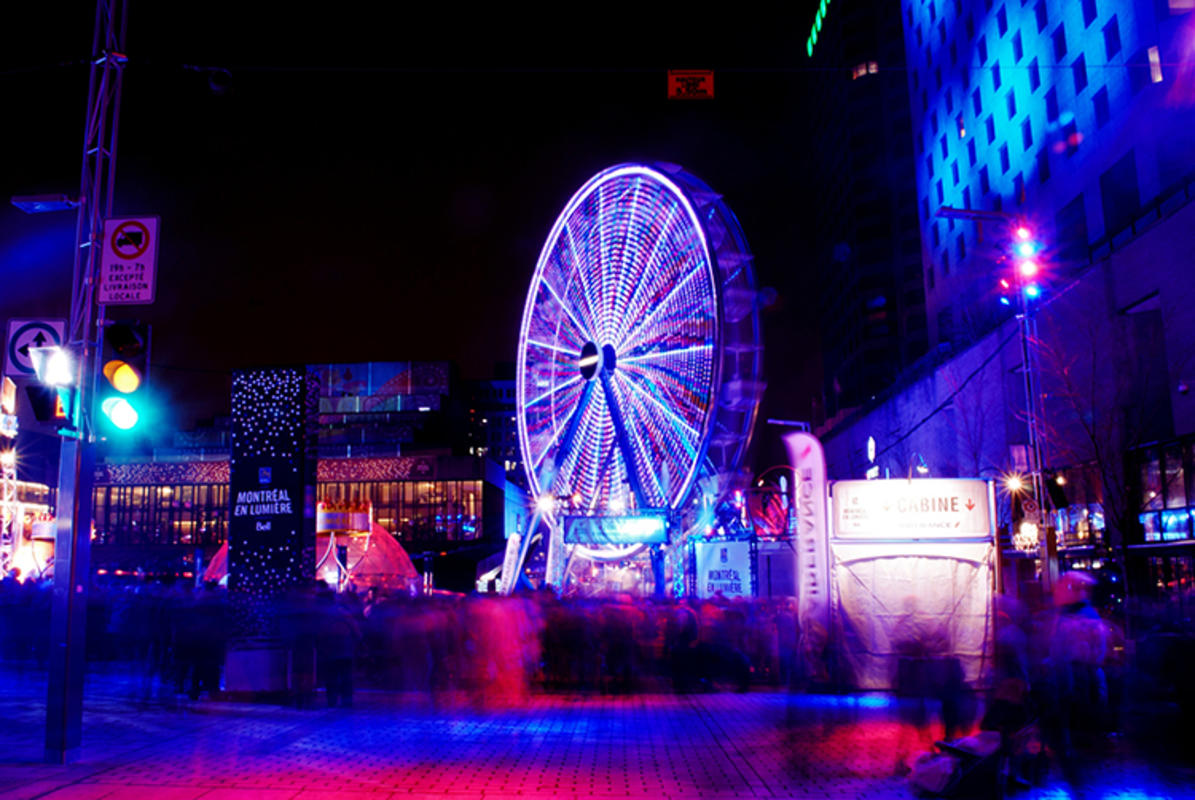 One of the largest winter festivals in the world, Montréal lights up the night during this 11-day extravaganza celebrating all things art, food, and music. The Place de Festivals and Place de Arts are decked out with an illuminated Ferris wheel and an outdoor space full of fun, free activities and themed entertainment. The second Saturday of the event marks the Nuit Blanche, a massive citywide celebration with hundreds of free events happening simultaneously that is like the snowy equivalent of Fat Tuesday in New Orleans. 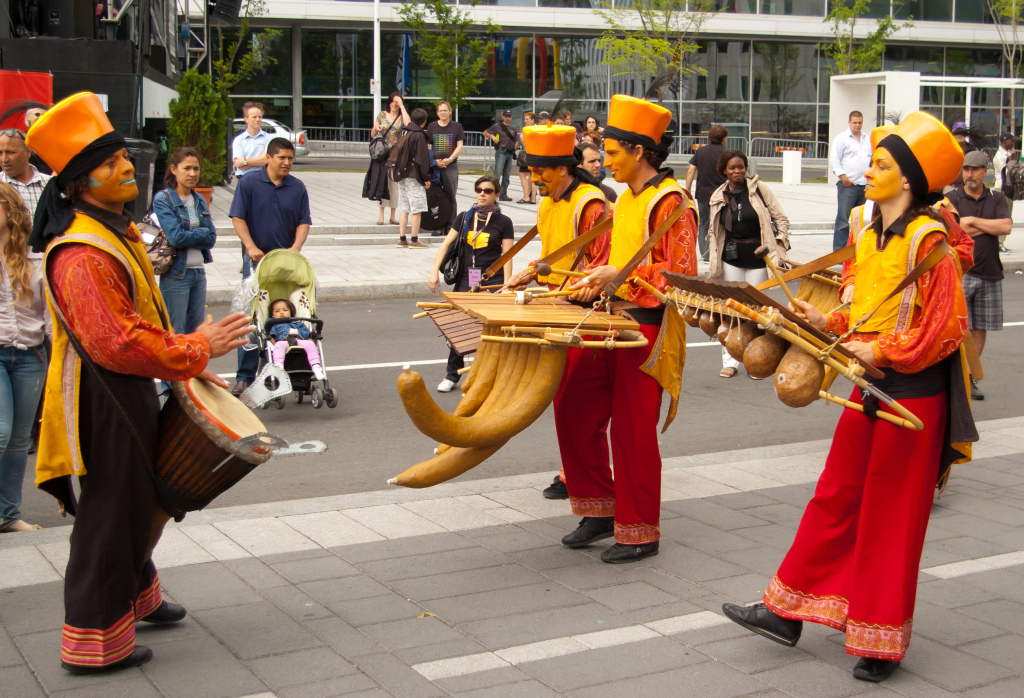 With Montréal en Lumière being the northern answer to Mardi Gras, it should come as no surprise that there is a Canadian version of Jazz Festival, as well. Held annually in early summer, it’s actually the largest jazz fest the world, and often draws genre-bending acts that stretch beyond traditional brass instruments. 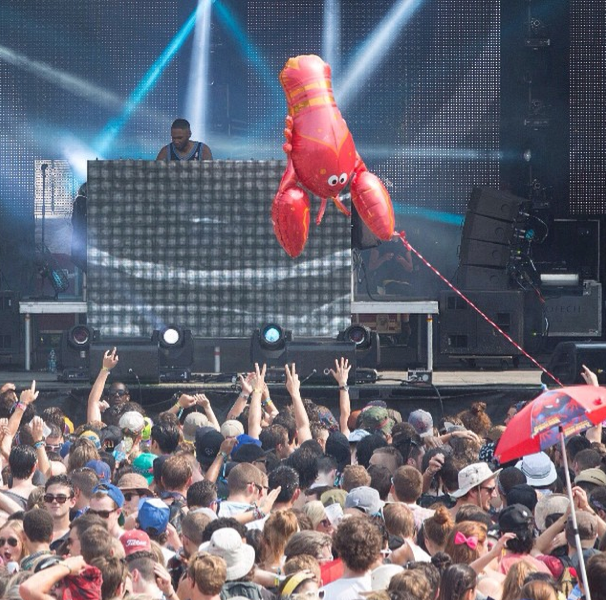 This environmentally-friendly indie music and arts festival takes place mid-summer at Parc Jean-Drapeau on Ile Ste-Hélène, an island next to Montréal. Osheaga is known for pairing some of music’s biggest headliners with lesser-known acts, and features everyone from rock and hip-hop to everything in between. 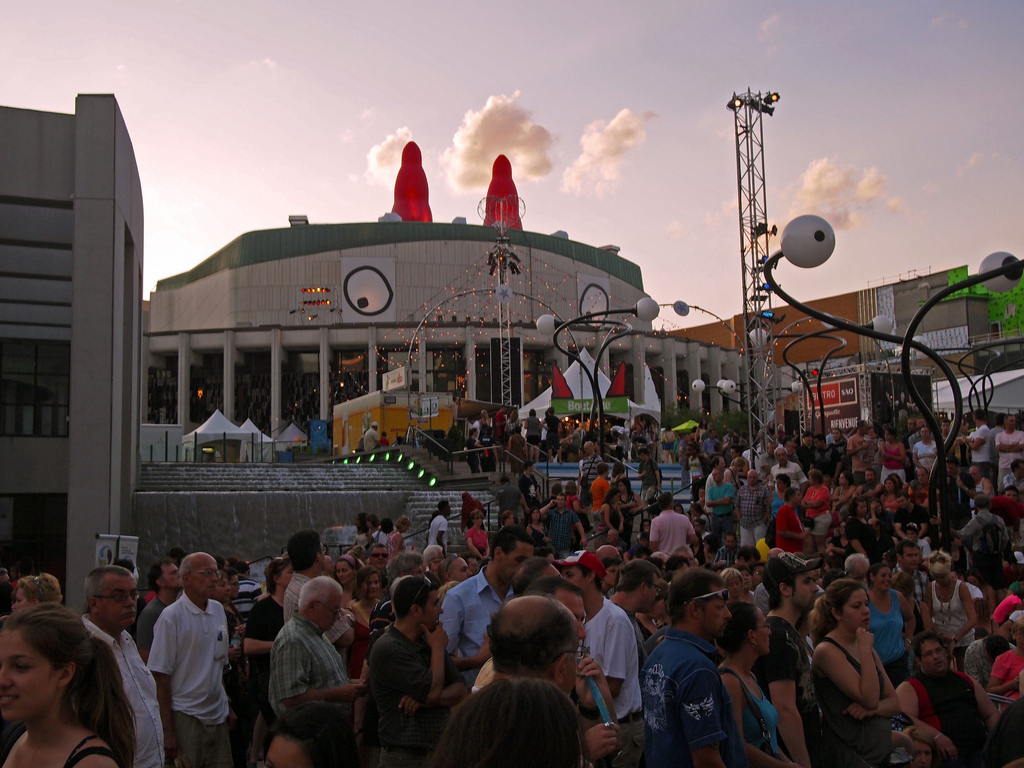 Stand-up comedy lovers go HAM for over two weeks every summer when Just for Laughs crashes Montréal. Top performers and newcomers from all corners of the globe hit stages across town to bring laughs to Canada’s east coast. 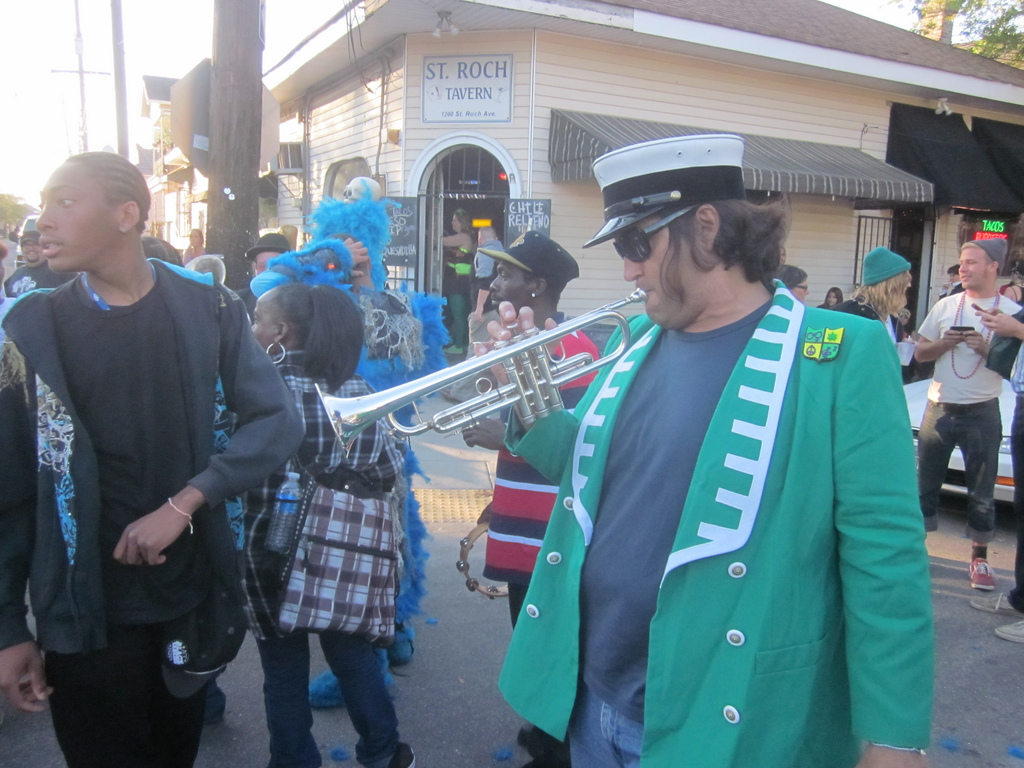 If you’re looking for a more non-traditional event, Fringe fest is bit of a hodge-podge -- music, comedy, theater, dance, and visual arts -- all presented bilingually. An eclectic gathering place that gives guests the opportunity to see everything from circus and cabaret to silent plays, you can enjoy storytelling and improv at venues across the city. 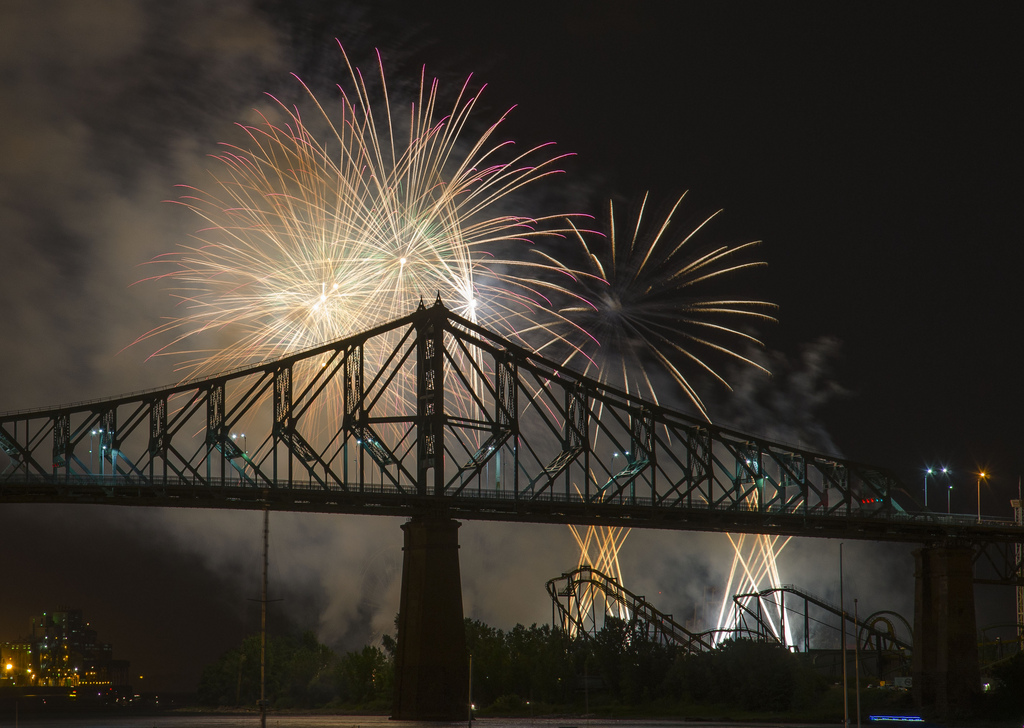 If you’ve ever wished that fireworks were more than a NYE or 4th of July occurrence, Montréal has you covered with this remarkable summer festival that’s been stunning spectators for decades. Expert teams put on pyro-musical performances for public spectators, while a panel of judges determines the winning team for their visual sensations (to take home the trophy). 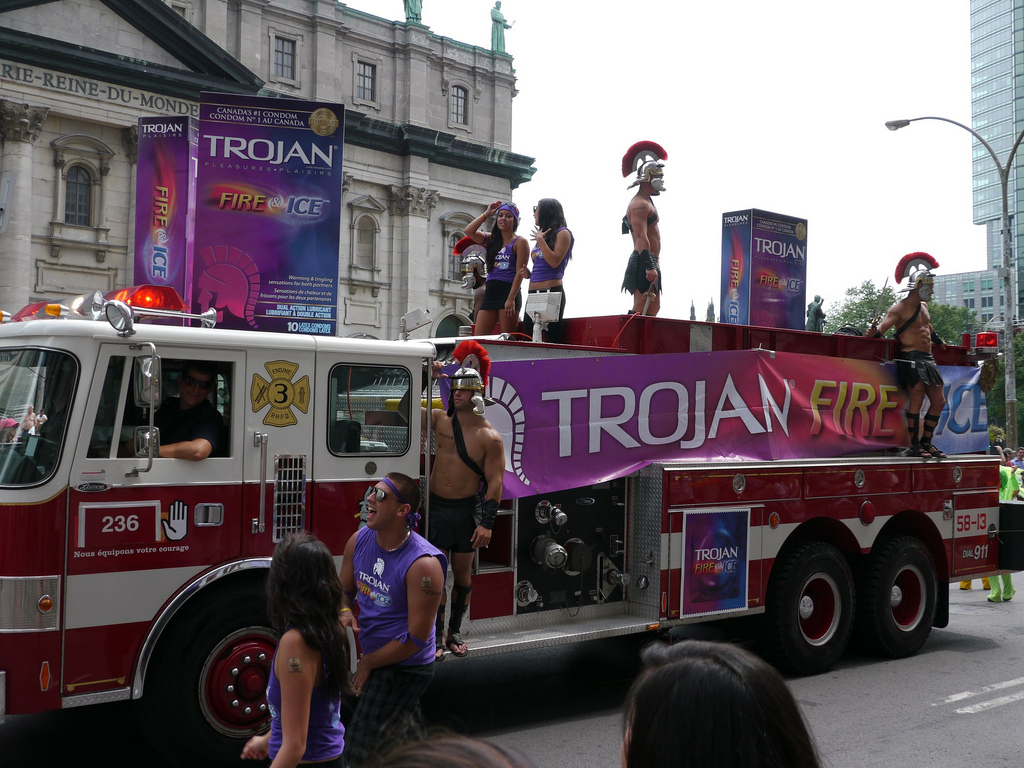 At the height of summer, Gay Pride hits full stride on the streets of Montréal. From drag shows and parties to conferences and a colorful parade, the community busts out in all it's glory. 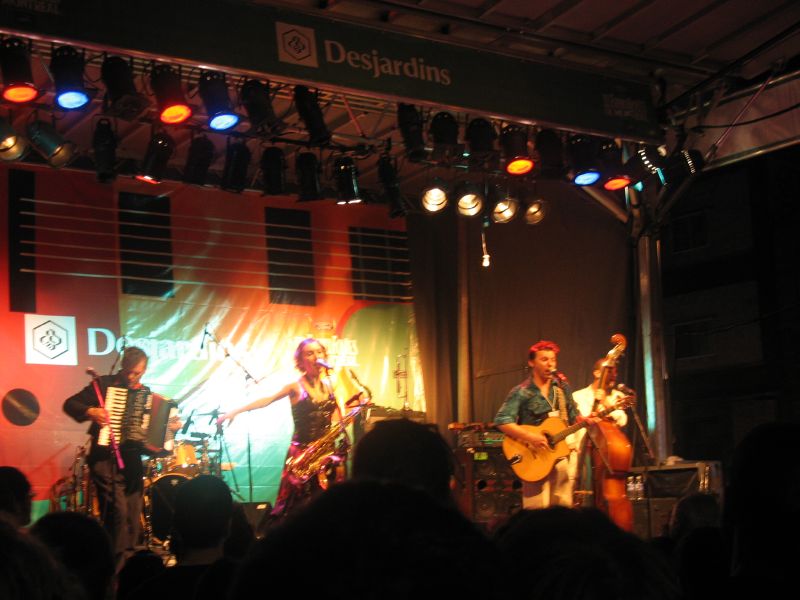 Every June, 1,000 artists from around the world descend on Montreal for the world’s largest French-speaking music festival. With over 250 shows and nearly a million in attendance, most of the events are free and take place outdoors at a pedestrian-friendly site downtown. Francofolies is a remarkable way for visitors to fully immerse themselves in Canada’s French culture without having to worry about language barriers.

4 Ways to Beat the Winter Blues in Ontario