I was twelve years old on my first visit to Prince Edward Island and at the height of my Anne of Green Gables love affair (I still love it, for the record). Seeing the Green Gables in real life and the island scenery inspired by my favorite literary character was a huge thrill…as it will be for your kindred spirit, as well.

Here’s what any Anne of Green Gables fan must-see in PEI: 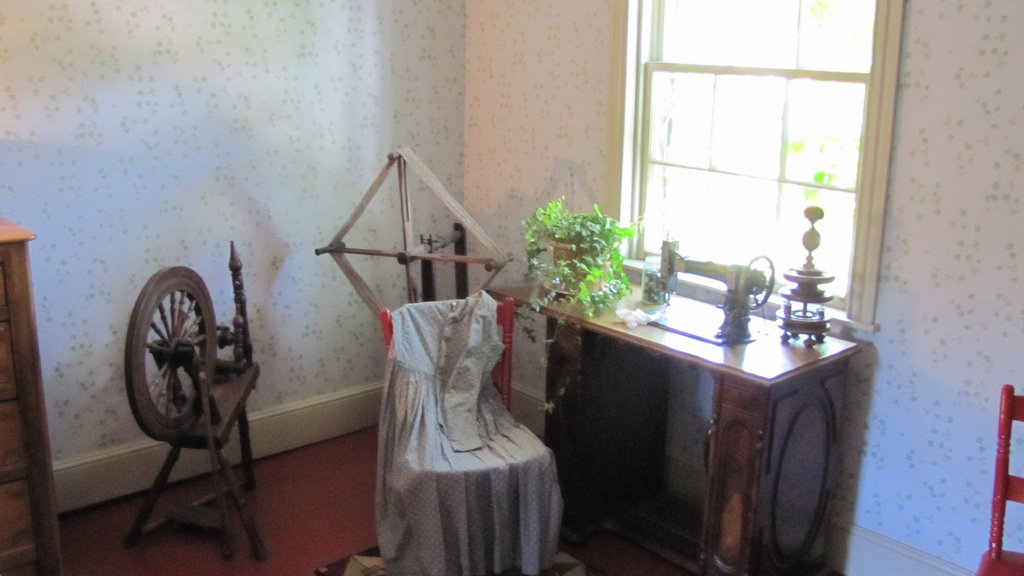 This is ground zero for Anne fans: the magic of the Green Gables. Part of the Lucy Maud Montgomery Cavendish National Historic Site operated by Parks Canada; kids can tour Anne’s room (or the author’s inspiration for Anne’s room), and peer into the farm buildings and pastures, while spotting the "haunted wood" and other iconic landmarks from the books. It’s easy to see how the charm of the rolling countryside and natural settings inspired LM Montgomery; be sure to walk along the trails in the woods and take in the view of the house from afar. 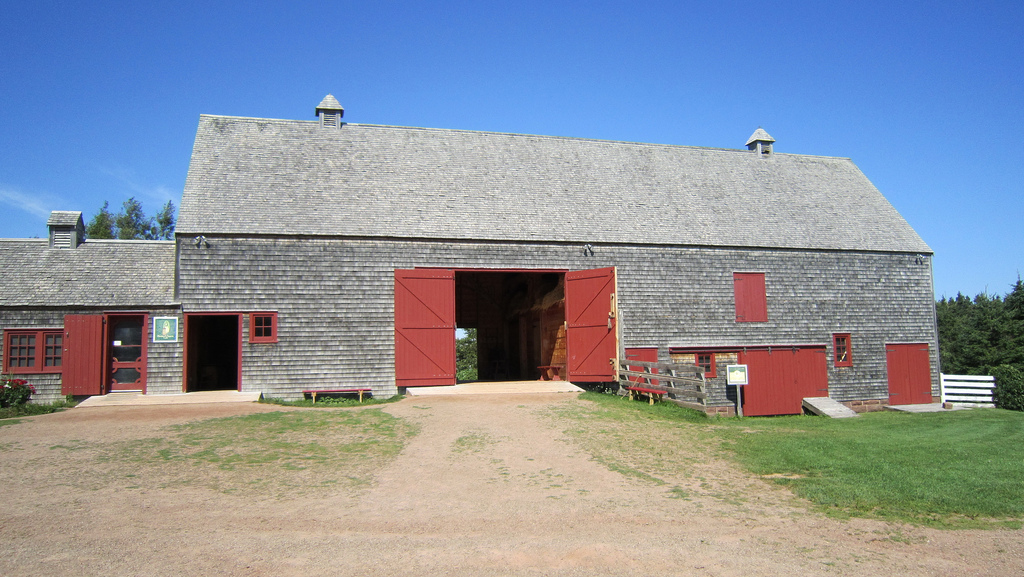 I first saw this musical when I visited in the ‘80s, and it’s still going strong today (beginning its run way back in the ‘60s). Playing all summer long, this Charlottetown Festival musical is perfect for all ages, and tickets start at just $25. The musical follows the storyline of the first book, Anne of Green Gables, and is a tradition for families who return to the island year after year. Will it be the best theatrical performance you’ve seen? Hardly, but that’s not the point! 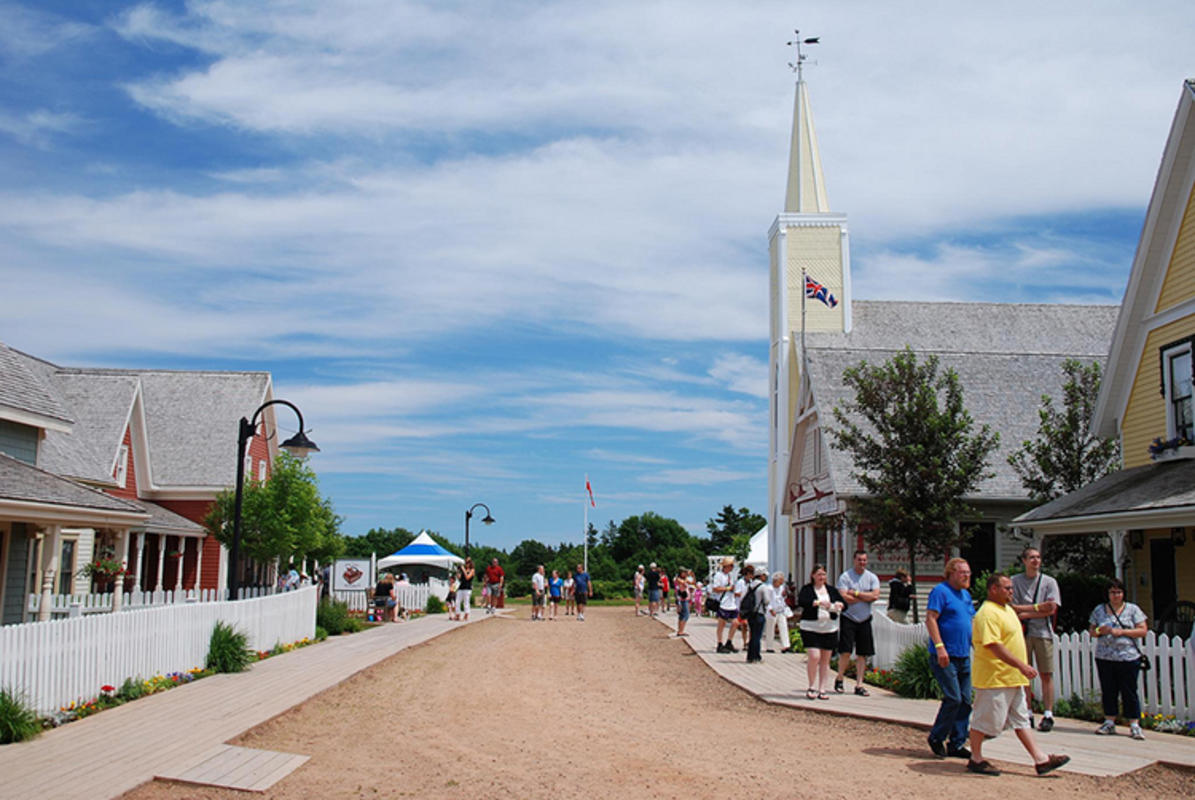 Take a stroll through Avonlea

The re-creation of Anne’s beloved town is beautifully depicted with early 20th century charm. Yes, it’s commercialized (critics and fans call it "Anne’s Land"), but bibliophiles will rejoice in entering through the Bright River train station and strolling the streets and gardens, while bumping into characters from the books. Actors play their parts well, and stay in character even when approached by visitors. There are three heritage buildings to check out: the 1876 schoolhouse, the 1906 Minister’s residence and the 1872 Historic Church. Kids can sit in the schoolhouse, ride ponies at the Avonlea farm, and even get ice cream or ‘Anne’ straw hats at the general store. Expect to be tempted by plenty of souvenirs, and to see book-inspired names on just about every building and street corner. You can even dress up in period clothing to get in on the fun. Best of all, it’s a free attraction through 2015. 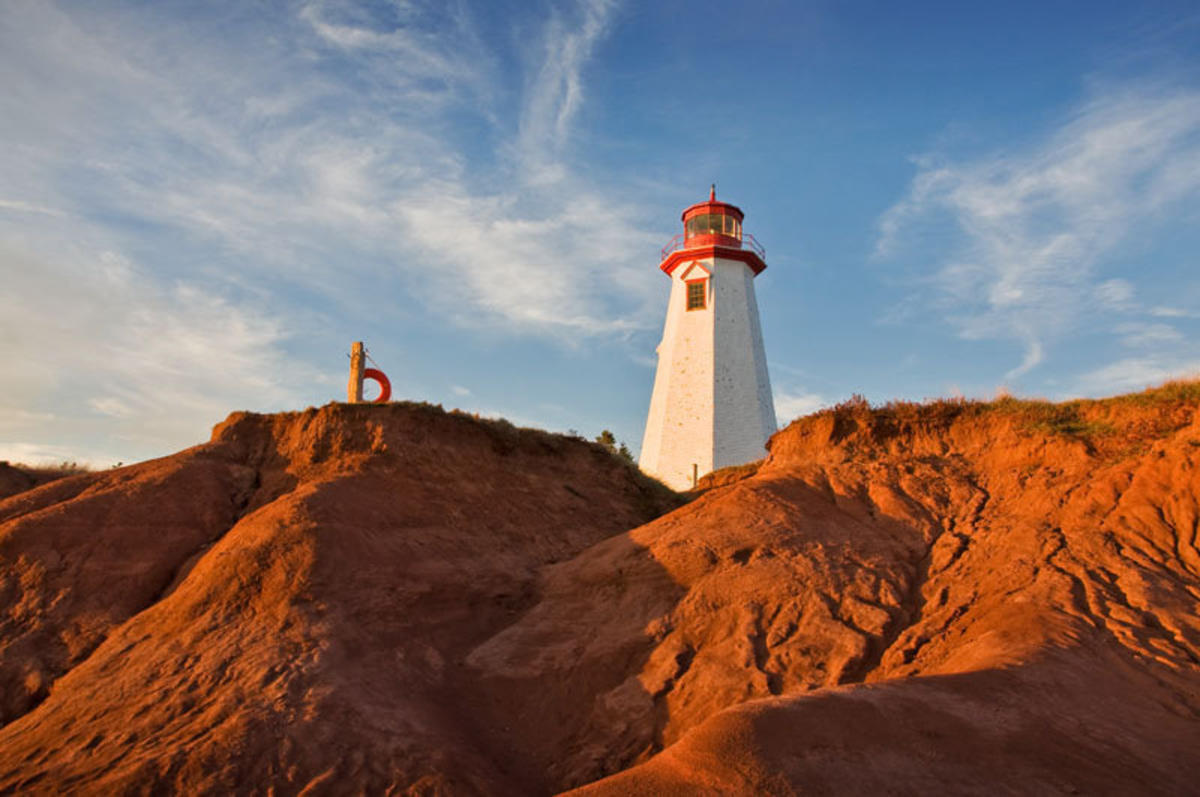 Walk along the shores of Prince Edward Island National Park

While not technically part of the Anne of Green Gables franchise on the island, no visit to PEI is complete without paying homage to the series with a walk along the beach. With PEI’s iconic red sand cliffs behind me, many Anne scenes were set along these shores, and seeing the bluffs of the national park reminds me of the time I spent watching the films or obsessing over the novels. Talk a quiet walk lost in thought, or spend the day playing along the shore in the warmer months.