Wild Wallabies Have Been Secretly Roaming the Outskirts of Paris 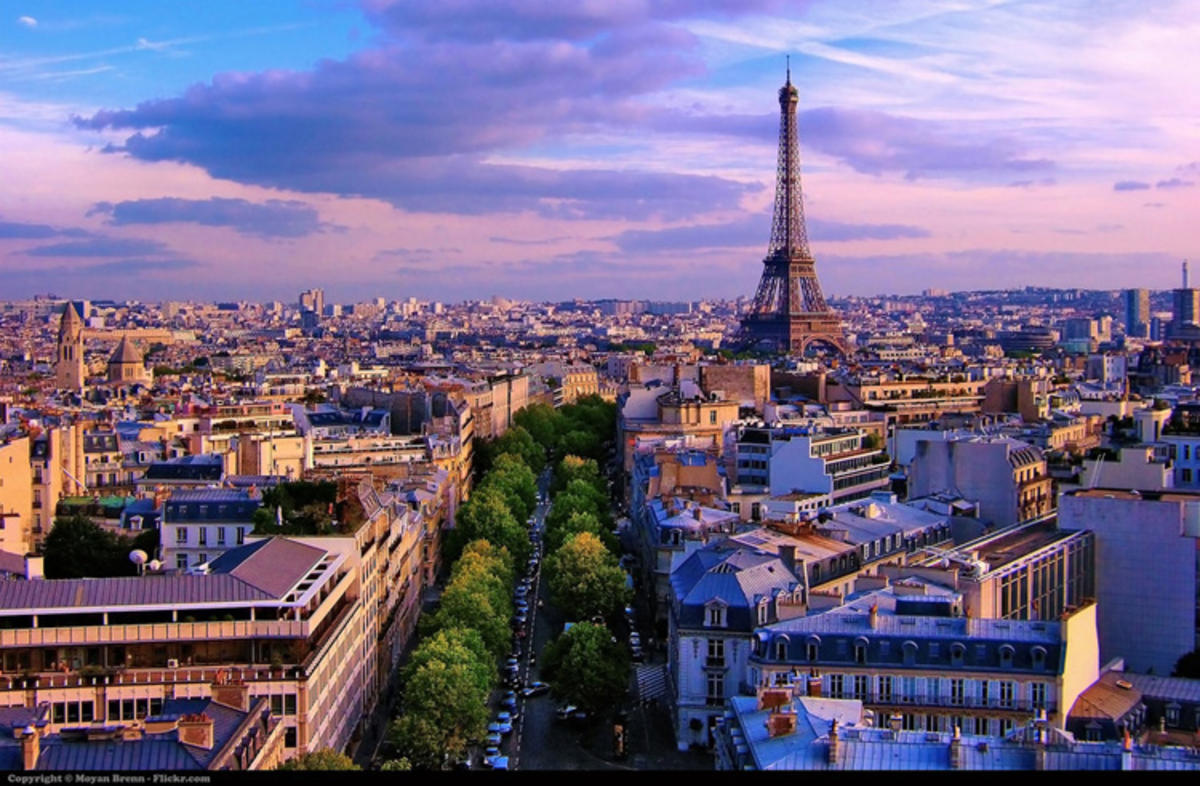 Paris. It’s the City of Light. The City of Love. A city that holds monuments and museums, cafes and crepes, boulangeries and Bordeaux. The city whose very name evokes a feeling of romance, nostalgia and infinite possibility.

This same city, the one that's visited by millions of tourists a year, has also unexpectedly become home to a band of wild wallabies. 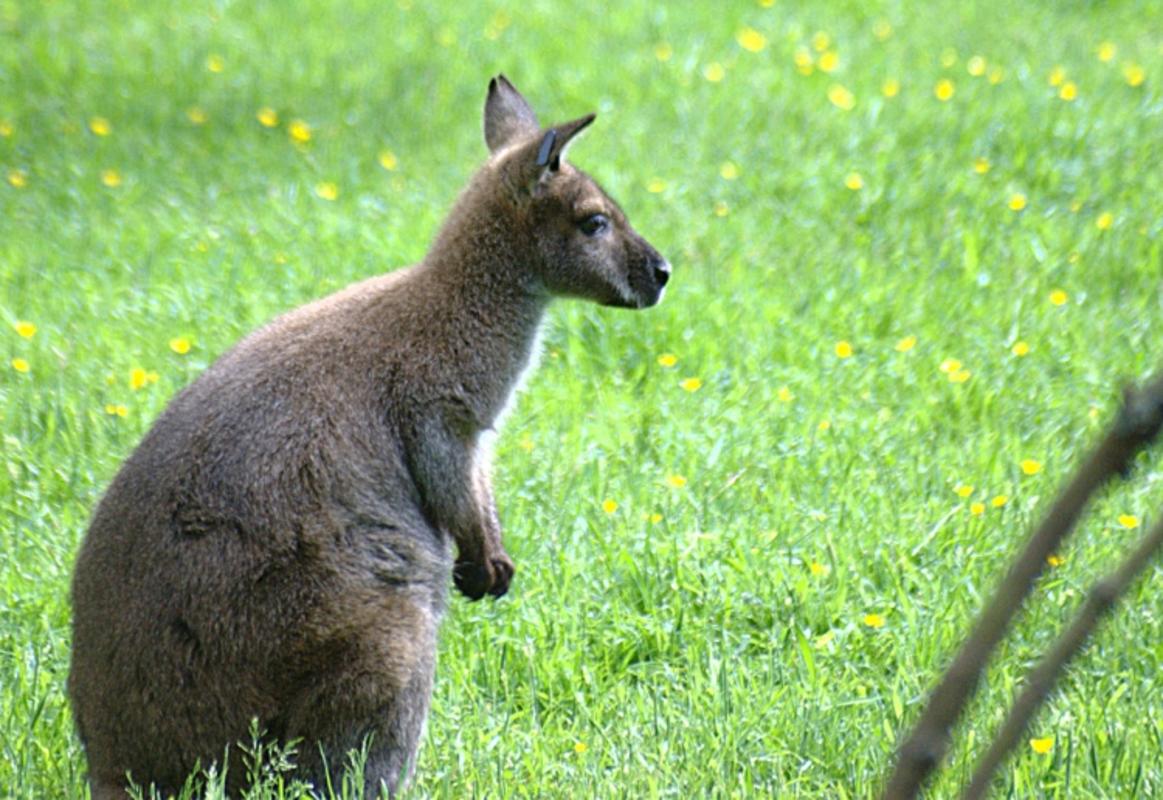 How Did They Get Here?

For years, these adorable marsupials have been spotted by locals, lurking in the forests slightly south of Paris around the village of Emance. At first, they were written off as urban legend or mistaken for kangaroos. More than a decade ago, signs began popping up up along the roadside warning motorists, “Kangaroos may be crossing the road.” Most passersby's thought they were a strange joke, but naturalists decided to investigate the claims and just recently confirmed the wallaby's existence.

Geographically, Rambouillet is nowhere close to the wallaby’s natural habitat in Tasmania. However, as herbivores, the French forest has provided such an ample food supply that their ranks have grown from a small group to what's estimated as close to 150. Their unusual existence in the area began in the 1970s when several escaped from the Sauvage Zoological Park. Some blame a faulty fence. Others suspect the wallabies were intentionally freed or stolen. Either way, it remains a bit of a mystery. 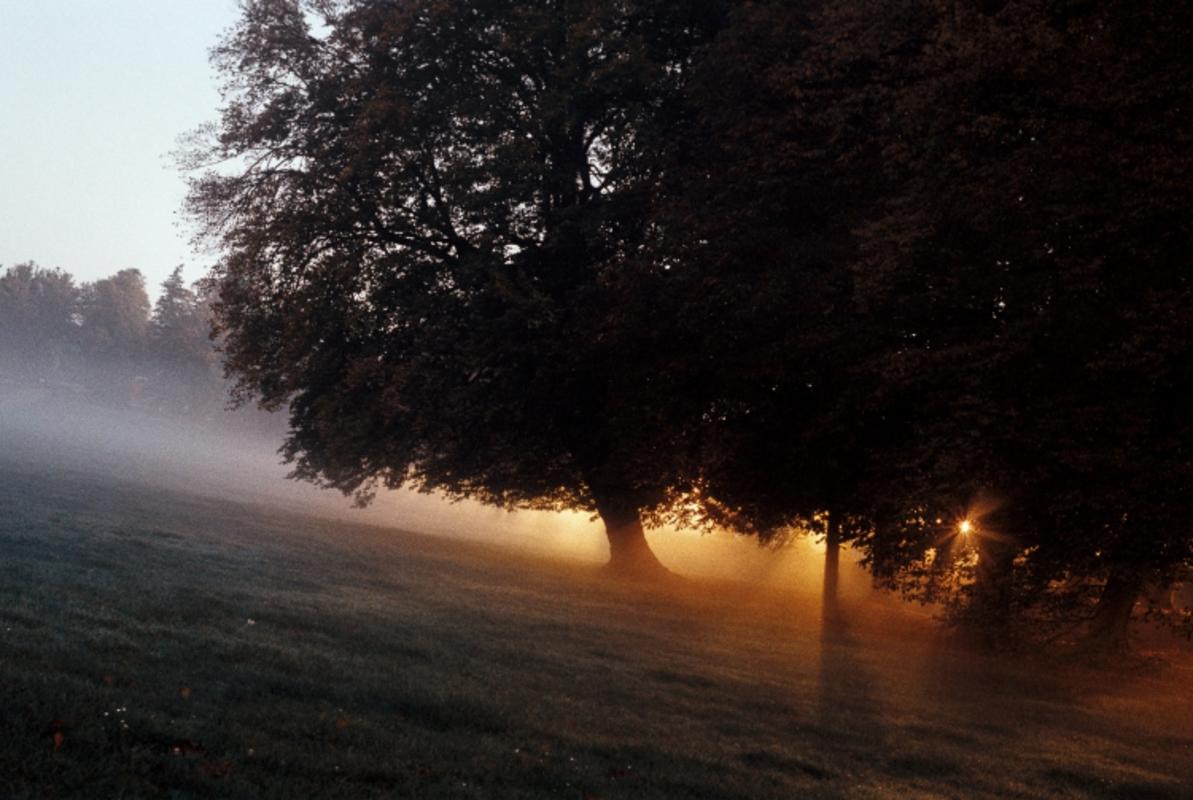 Regardless, if you’re headed out to the tranquil Chateau de Rambouillet to check out one of France’s royal residences or you’re embarking on a day trip to escape the hectic Parisian streets, keep your camera handy and know it's not just the heat playing tricks on your eyes. If you're lucky, you may just catch a glimpse of a pouched creature hopping around.