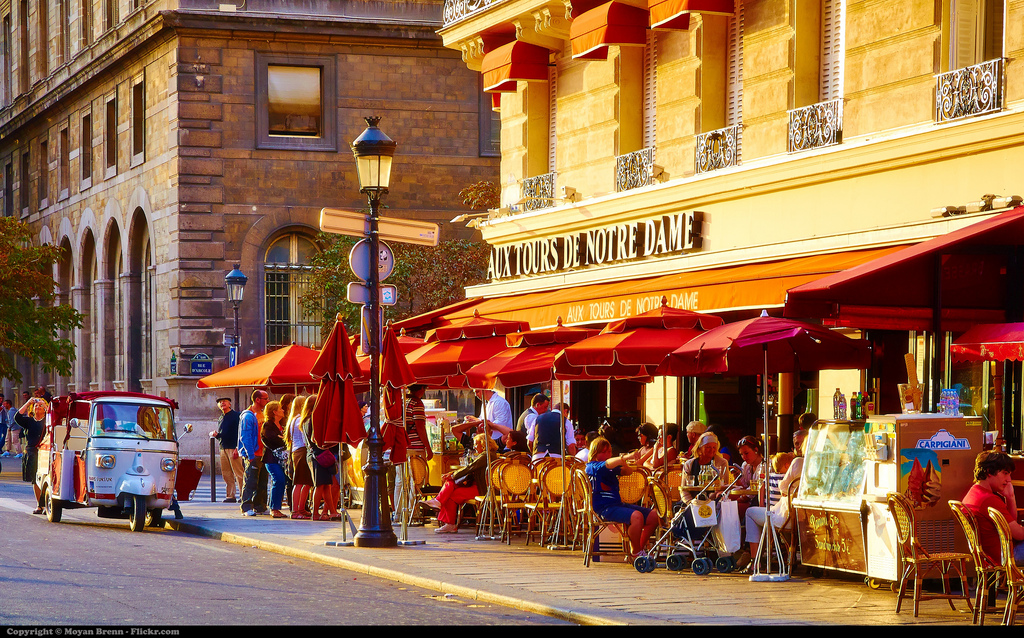 Travelers to Europe wondering should be sure to include a trip to Paris on their vacation itineraries. Commonly known as the City of Light and the Capital of Fashion, this fantastic French metropolis is one of the most beautiful and romantic destinations that individuals could possibly visit. Regardless of whether one is in the mood to dine at an upscale gourmet restaurant, blow their budgets on a designer shopping spree or tour some of the world’s most important historical and cultural landmarks, Paris is the place to go.

As Paris is a very large city, it is divided up into 20 districts in order to make traveling through the metropolis, as well as governing it, more manageable. In addition to the more than 2 million people who live in Paris year-round, nearly 45 million tourists descend on the city annually, making it a very densely packed and busy place. However, travelers should keep in mind that getting around town is fairly simple, as the different neighborhoods are split up like the hands of a clock, spiraling out from the Notre Dame Cathedral at the center of the city. As such, it is not difficult to explore the metropolis section by section, taking in all that the different districts have to offer.

Visitors to Paris may want to begin their excursions of the city in the first arrondissement, or district, as this is where many of the most popular tourist attractions and cultural sites are located. In this neighborhood, travelers can visit the Musee de Louvre, Jardin des Tuileries, Palais Vendome, Les Halles, the Plais Royal and Arc de Triomphe du Carrousel. From here, it is a very easy walk to the second, third and fourth arrondissements, which boast such attractions as the Paris Stock Exchange, the National Archives, National Library, the Jewish Quarter and the Paris City Hall.

Individuals who have traveled to Paris to sample its world-renowned cuisine may wish to head to the more expensive parts of town, as this is where the city’s many three-Michelin-starred restaurants are located. Although these dining establishments typically come with price tags befitting their upscale reputations, it is possible to have a delicious meal in Paris without breaking the bank. Travelers who are interested in eating out on a budget should consider enjoying a meal in one of the city’s quaint family-owned establishments.

24 Hours in Paris with the Kids