Get One With Nature at the Beautiful Isla Iguana Wildlife Refuge 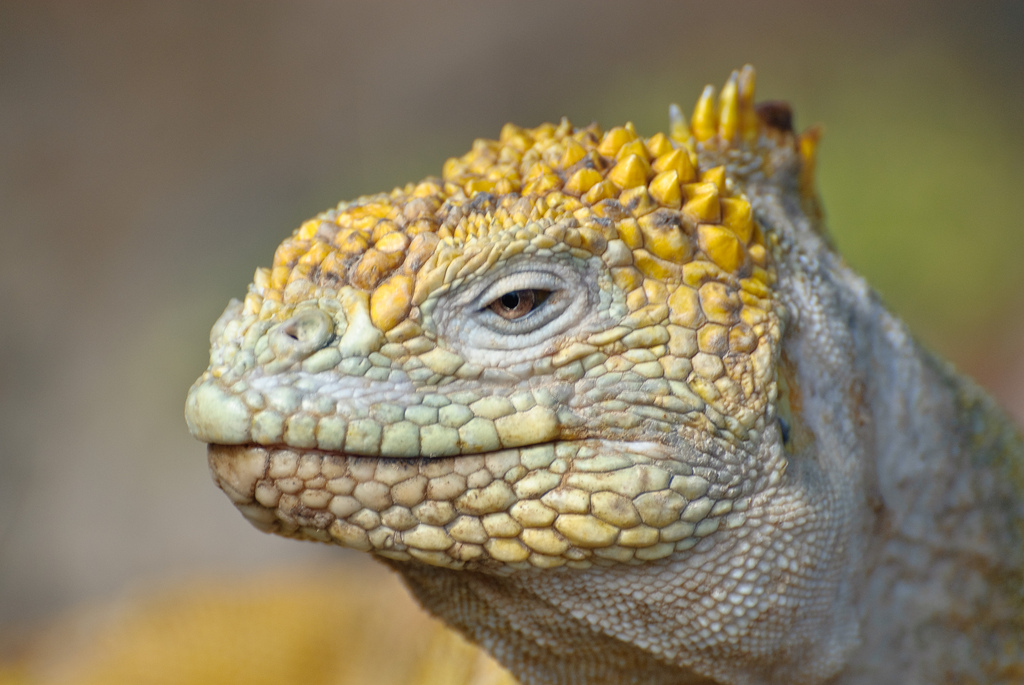 When planning a trip to Latin America, travelers should consider venturing to the Isla Iguana Wildlife Refuge, as it is one of the most breathtaking places in Panama. Despite the area’s history as a U.S. Army bombing range during World War II, today the refuge is a beautiful site with about six miles of sandy white shores. The area can be reached by a boat from Pedasi, and with its many sites, it is worth the 20-minute ride.

Despite its violent history, the Isla Iguana Wildlife Refuge in the Los Santos province was declared a protected area on June 15, 1981 and is now home to a rich variety of exotic vegetation. Today, visitors will find sugar cane, corn stalks and bean plants, as well as mango, guava and banana trees. Agricultural experts might find this a little strange, as the area is classified as a dry tropical forest, which is naturally not home to any of these plants. However, according to locals, in the 1960s an adventurer decided to make the island his home, planting these crops for his personal garden. Although the man was removed from the area by the government only a few years later, the plants managed to creep their way across the island. Upon leaving, the man also left the remnants of his cabin. Today, visitors who look hard enough can find the outlines of what used to be his home on one of the area’s trails.

Still, travelers who decide to venture to the wildlife refuge will have the chance to see more than just unique vegetation. As its name suggests, Isla Iguana is also home to many land and sea creatures. On the shore, visitors will be dazzled by the groups of colorful hermit crabs, lizards, iguanas and boa constrictors. However, beneath the surface of the area’s tranquil blue waters are animals such as sea turtles, whales and a wide variety of fish. For those visitors who want to get a closer look at these creatures, there are snorkeling and scuba diving stations situated around the island.

Travelers who decide to take a trip to the Isla Iguana Wildlife Refuge should bring insect repellent and sunscreen. Since there are no restaurants in the area, it is also recommended that individuals pack a lunch along with their typical beach supplies, such as a towel and snorkeling gear.