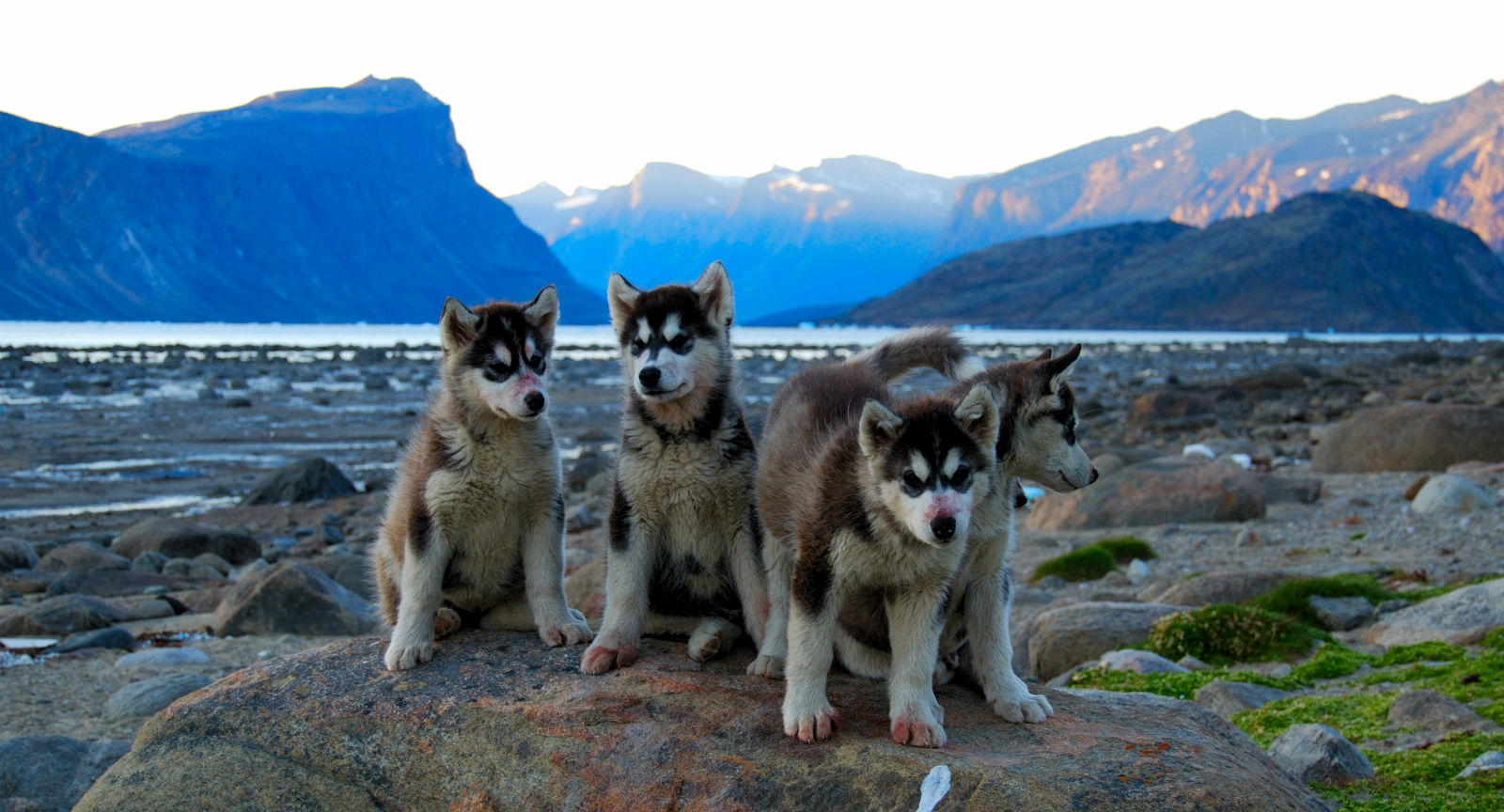 Canada’s youngest, largest, and northernmost territory spans three time zones across a region as large as Western Europe. Nunavut’s caribou population ranks among the world’s largest at over 500,000, and greatly outnumbers the territory’s human population of less than 32,000. Nunavut’s capital and largest community, Iqaluit, has a population of just under 6,700 people.

Nunavut’s isolated location, notoriously frigid winters, and sheer physical size may intimidate many people, but those who make the long and expensive trek to Canada’s newest territory will be greeted by some of the world’s friendliest people and most pristine landscapes. Few other places on Earth give visitors the opportunity to build and camp in igloos during a dog sledding excursion or watch whales, seals, and icebergs from the edge of a floating ice floe.

The vast majority of Nunavut’s tourists arrive during the very short summer season, which lasts as little as a month in some regions. This still gives visitors plenty of time to fish in some of the planet’s most unpolluted waters or navigate them by kayak, which Nunavut‘s native Inuit invented over 4,000 years ago. Walrus, polar bears, caribou, and muskoxen can all be hunted, photographed, or admired from safe distances.

Accommodations, like everything else in Nunavut, cost several times more than their southern Canadian counterparts, especially during the short summer season. Luxury hotels are unheard of and visitors may have to share facilities with other guests at some establishments. Iqaluit contains most of Nunavut’s full service hotels, but more adventurous visitors may prefer to stay at isolated hunting lodges with welcoming Inuit families, or even camp miles away in any of Nunavut’s huge and isolated national parks.

Flying is literally the only way to enter Nunavut, which has no road links with the rest of Canada, and it is the only way to travel between the territory’s 26 incorporated communities. The first landmark all visitors will see is the bright yellow Iqaluit Airport, whose flights to Ottawa and Montréal are Nunavut’s only direct connection to southern Canada. Bus and rail lines are non-existent and the entire road network consists of streets around Iqaluit and a brief 13-mile stretch between two northern Baffin Island communities, Nanisivik and Arctic Bay.

The Inuit people who form the majority of Nunavut’s population warmly welcome all respectful visitors to the territory whose name means simply ‘our land’ in Inuktitut, the first language of approximately 65 percent of residents. The same frigid temperatures and isolated location which long kept outsiders away from Nunavut helped its Inuit people successfully maintain a strong language, lifestyle, and culture.