They don’t call it the Great White North for nothing. Winters in upper Canada are some of the most brutal and extreme on the planet, and it’s not uncommon for the thermometer to dip all the way down to -40. While it may feel like the cold months of the polar arctic stretch on forever, the short summer season is just that much more reason to celebrate, with locals and tourists coming alive to bird, boat, golf, hike and enjoy nature in this untapped outdoor paradise.

Here are 5 not-to-miss summer adventures in the Northwest Territories: 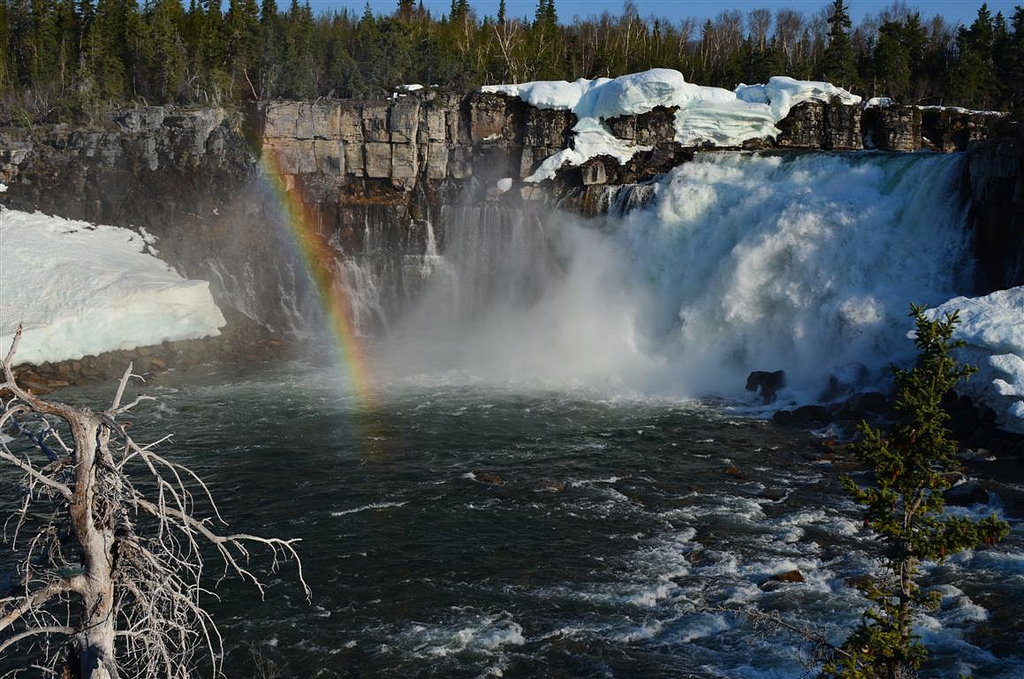 Reel in a record breaker

A 1,000 square mile lake that doesn’t see more than 100 fishermen a year? Sign us up. Northern Pike and Lake Trout are prime for the picking at Lac La Martre, a destination anglers should definitely put on their bucket list.

A UNESCO World Heritage Site, the Nahanni Canyon is Canada’s version of the Grand Canyon and an epic river adventure. Beginning at Virginia Falls, which is almost twice the height of Niagara, your weeklong rafting or canoe trip includes hot spring hikes and plenty of nature exploration. 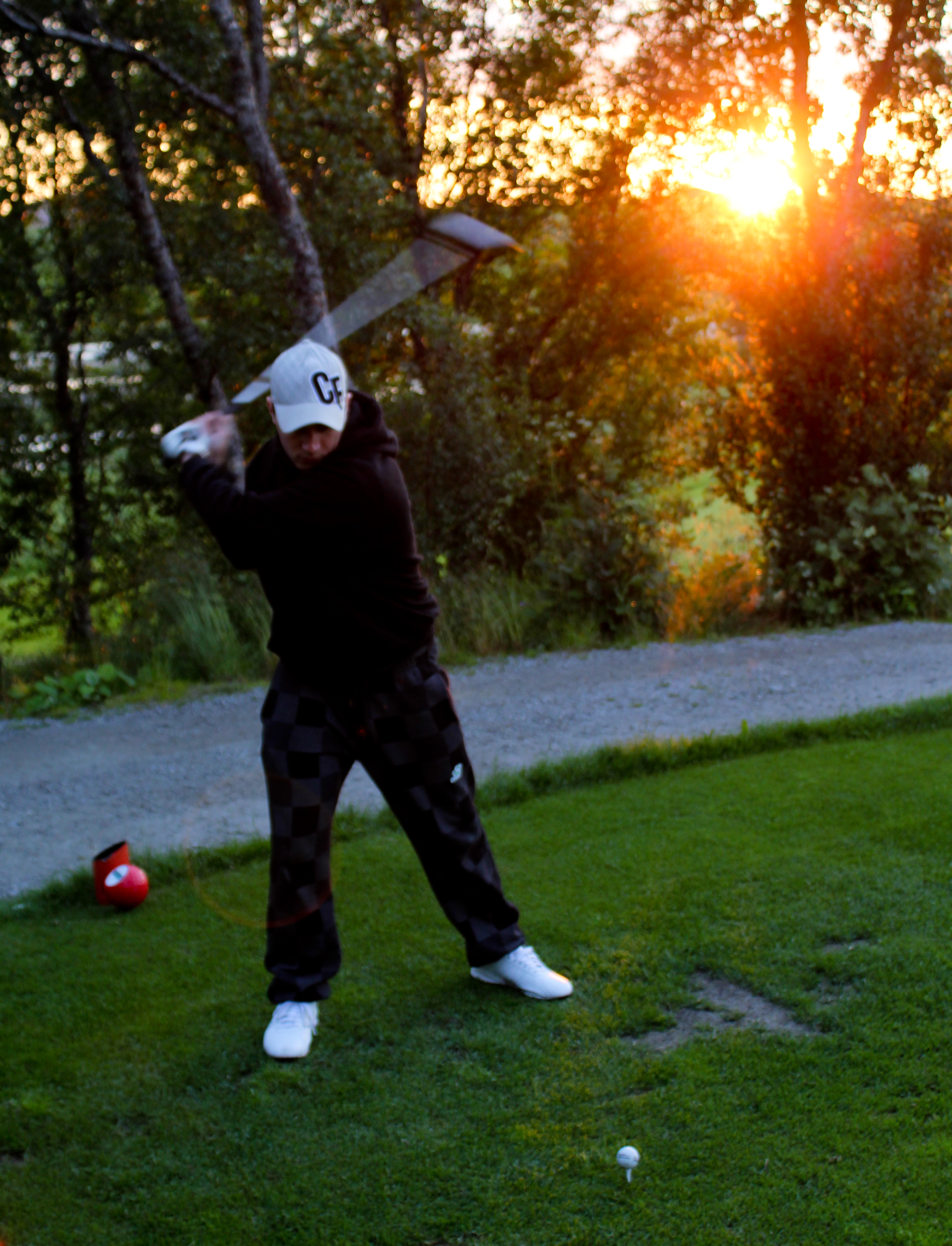 Golf under the midnight sun

If you’ve never experienced the summer solstice, you’re in for a treat. From the time the sun comes up in May to the third week in July, it's sunny 24-hours a day. And right in the middle of that? The Canadian North Midnight Classic. Held annually in June at the Yellowknife Golf Club, tee times actually do start at midnight. 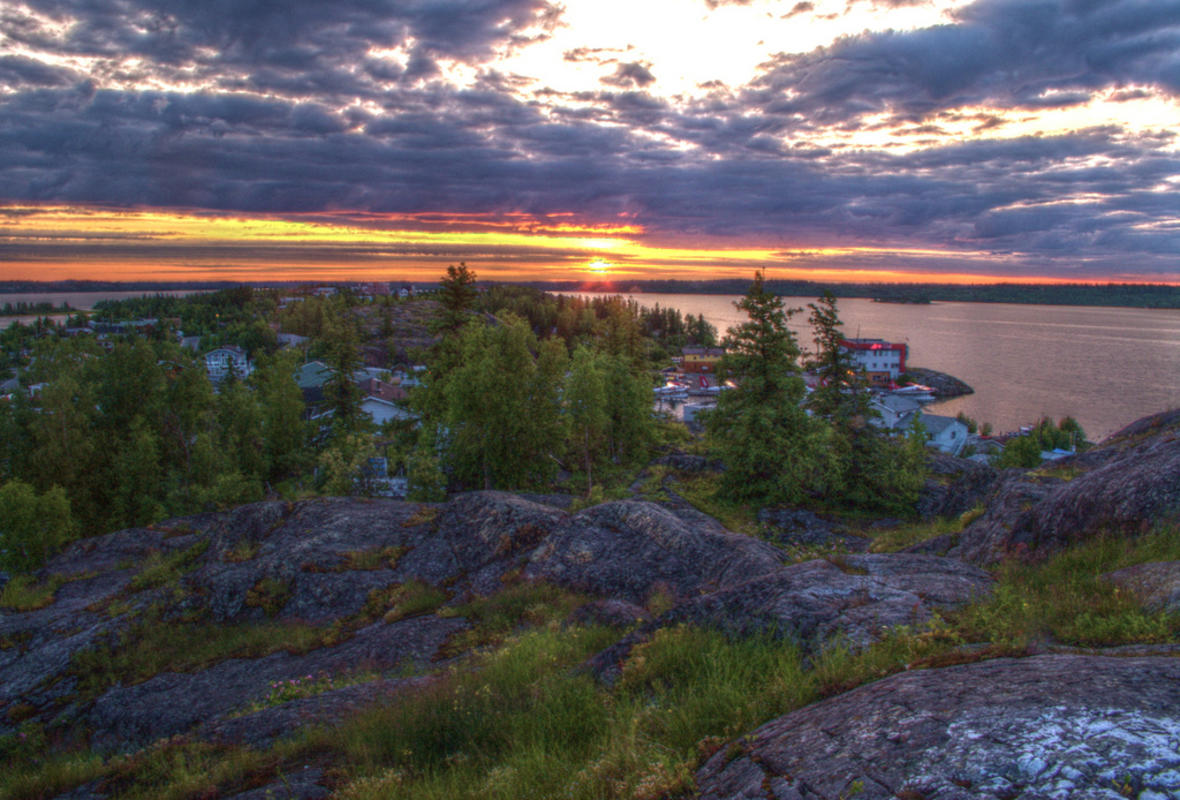 Celebrate at the Sunrise Festival

The first glimpse of the sun after 30 days of Arctic darkness is more than reason to celebrate. Experience the local Inuvialuit culture with dancers, drummers, a snow carving competition, and a giant igloo full of music and food. 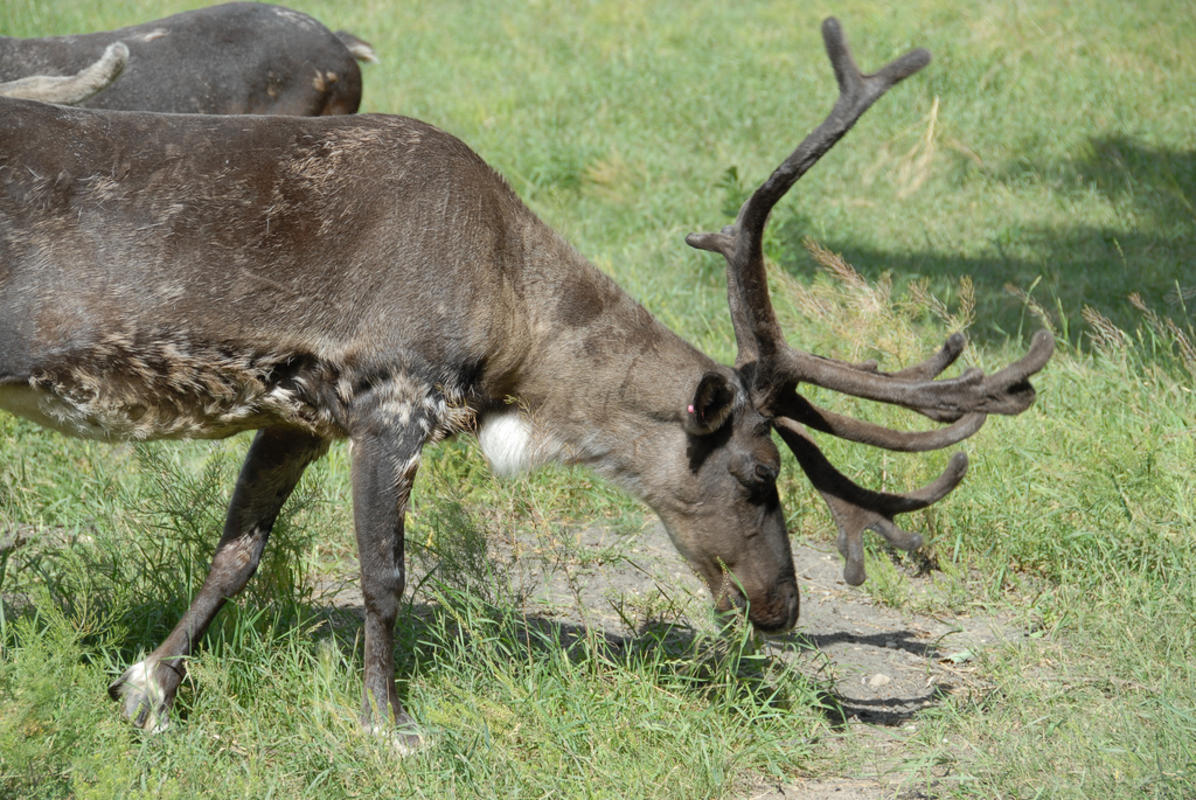 While you would think Santa’s little helpers would get a break during the summer months, on the contrary, it’s actually their prime breeding season. See the herd of 3,000+ at the Muskrat Jamboree as they cross the frozen Mackenzie River to reach their calving grounds.