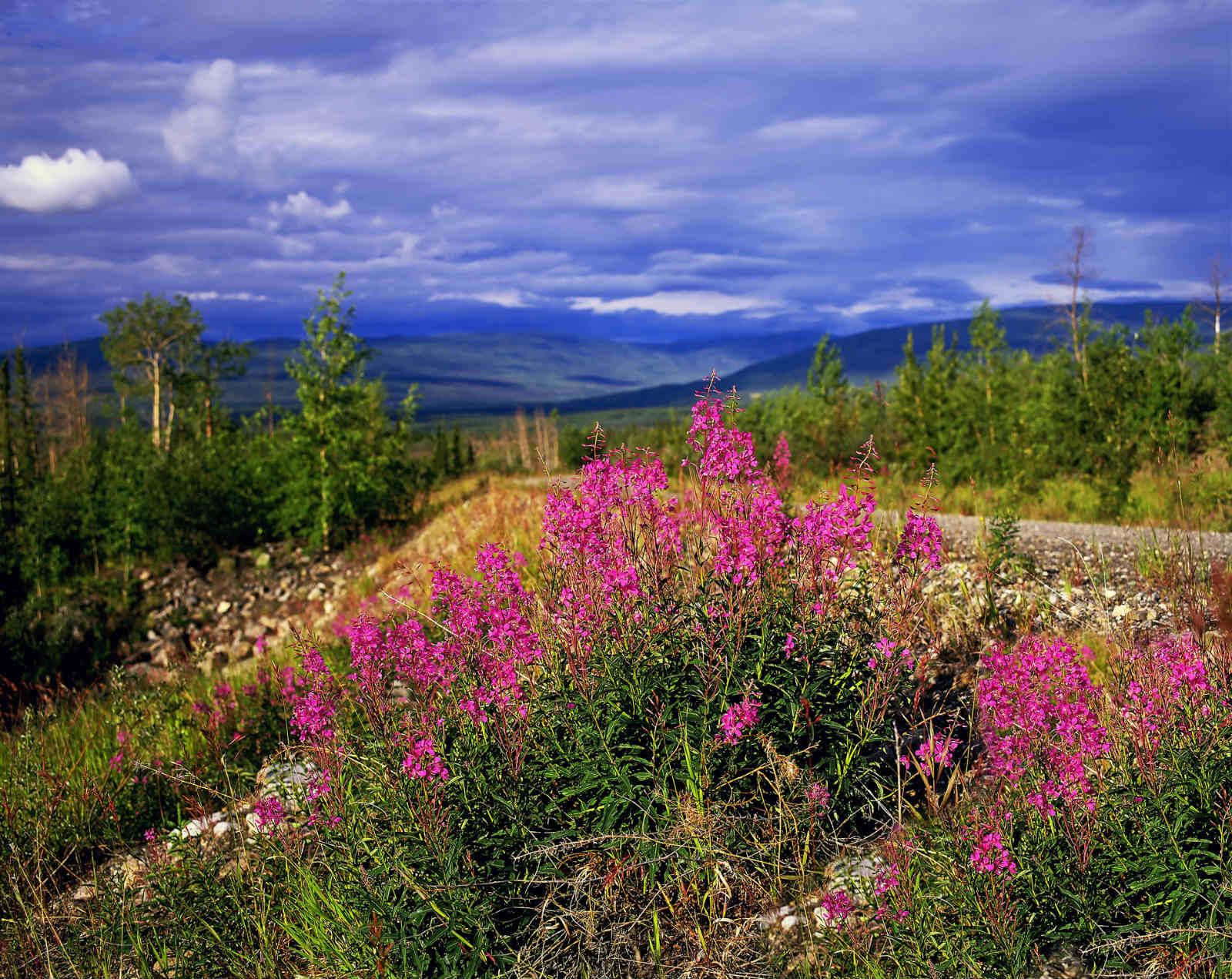 Canada’s Northwest Territories contain more than twice as many wild caribou as people. Just 40,000 people live in this vast region three times the size of California. Although the Northwest Territories’ population may be small in number, it is certainly rich in diversity. English, French, Métis, Inuit, and at least six prominent First Nations groups are all represented here, which recognizes nearly a dozen official languages.

Nearly half of the Northwest Territories’ population live in its rough and tumble capital, Yellowknife, the area’s only city and main entry point for nearly all tourists. Yellowknife has experienced several boom and bust periods throughout the years, as first a gold, and now a diamond, mining community. Yellowknife is also the departure point for many air, bus, and automobile excursions to the rest of the Northwest Territories.

The varied landscape in the Northwest Territories is rivaled only by the diversity of its people, much to the surprise of visitors expecting a remote land of nothing but ice and snow. Summers may be brief, but temperatures can climb just as high as those in southern Canada, and darkness doesn’t set until well into the night, if at all. Northwest Territories waters are pristine, filled with giant fish waiting to be tempted, and offer thrilling outdoor activities like canoeing along Canada’s longest river and whitewater rafting past a waterfall three times as tall as Niagara Falls.

Although Northwest Territories hotels can be costly, true luxury accommodations are few and far between, even in Yellowknife. Most bed and breakfast establishments and traditional hotels are rather modest, but contain most of the basic conveniences found in hotels of their caliber anywhere else. In more isolated Northwest Territories parks and other locations, visitors who do not want to camp in the wilderness can rent fully-equipped RVs or stay in secluded lodges accessible only by air.

Travel across the region can be just as challenging, if not more so, than getting there. Hiring professional guides is highly recommended for first-time visitors, not only for making travel arrangements to the most secluded areas of the Northwest Territories, but also to let visitors know how to best keep their distance from the large and potentially dangerous wildlife who roam these secluded lands.