While competitive and serious runners compete in large scale regional marathons, those looking to partake in running for sport, fitness or fun may enjoy one of the many smaller 5 K races around the nation. Running has become quite trendy as a hobby, evolving into it's own subculture and with the increased interest from young urbanites, more and more quirky 5 K races and 10 K runs have popped up for a variety of charities, causes or just for kicks.

Take a look at some of these weird races, don your best running shoes and wackiest costume and get your kicks at these 5Ks - the best races in America. 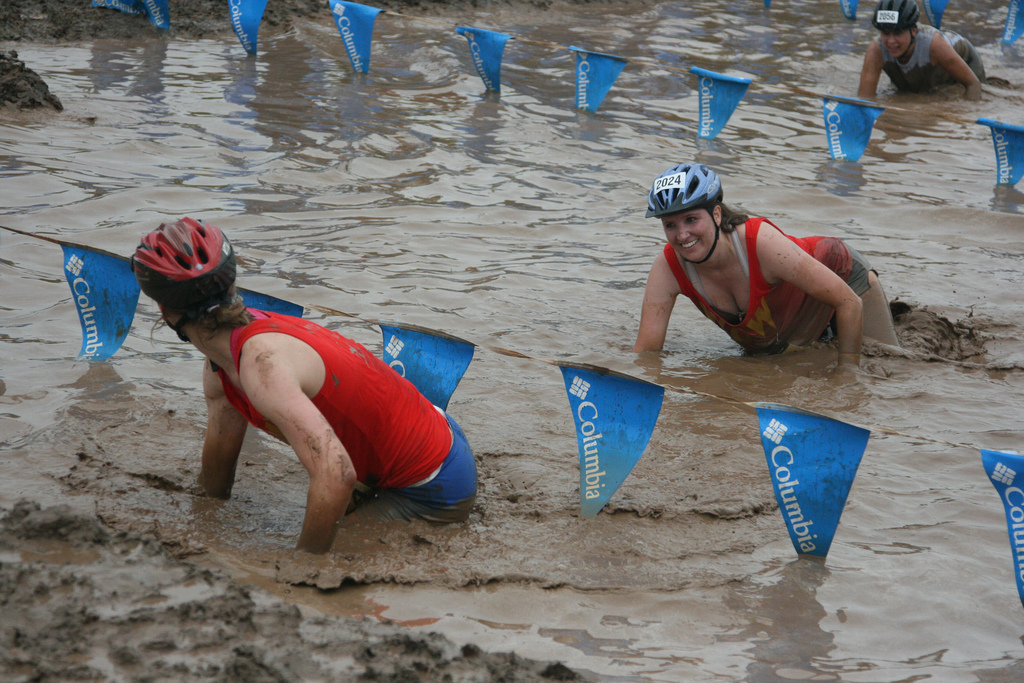 Traverse a 6-7 mile off-road course neck deep in mud, while competing in five obstacles in teams of two at Muddy Buddy. With one person running and one on the bike, after the first obstacle, the rider will drop the bike, complete the challenge, and begin running. The runner will arrive, complete the obstacle also and switch to the bike. Teams will continue leapfrogging each other through the entire course. Locations and dates vary across the country so if you're in the mood to get physical - roll your pants up and get ready to get dirty. The mud pit at the end is the celebratory prize for crossing the finish line. 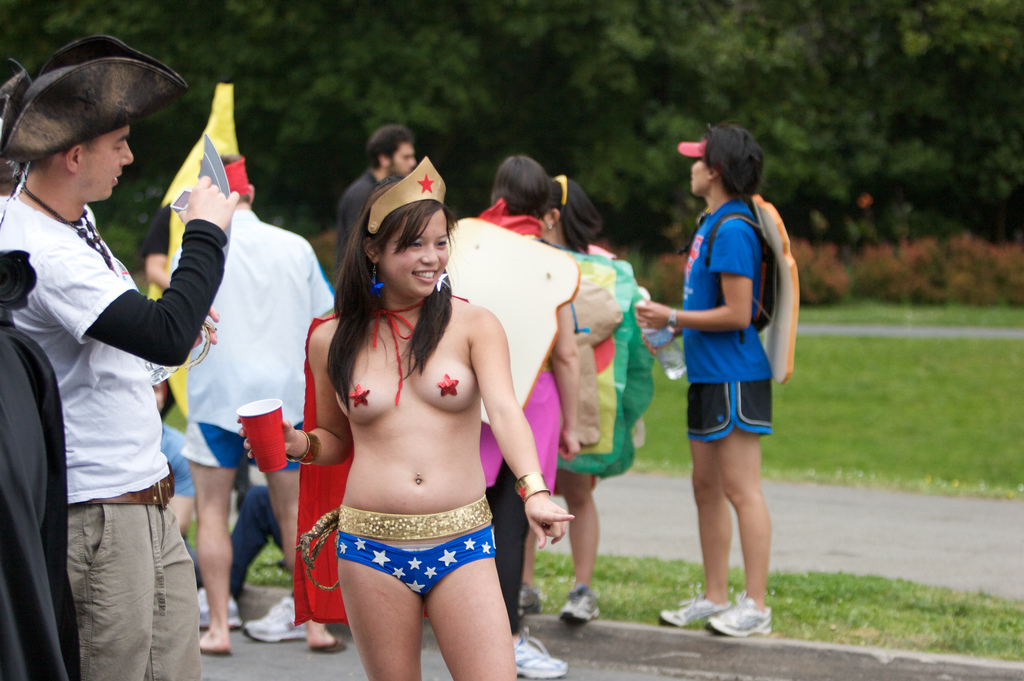 Touted as America's biggest streaking event, this San Francisco fun run dares you to bare it all to promote the acceptance of the public nude figure. Held every year in May, "the running group with a wardrobe malfunction" completes 7.5 miles for pride, a celebration of organized chaos and gives everyone a chance to cross freewheeling off their bucket list. Initially called the Cross City Race, the original 147 runners in 1912 subsequently reached over 110,000 participants. The event comes highly recommended because everybody should run through the streets [naked] at least once in their life. Yolo, right? 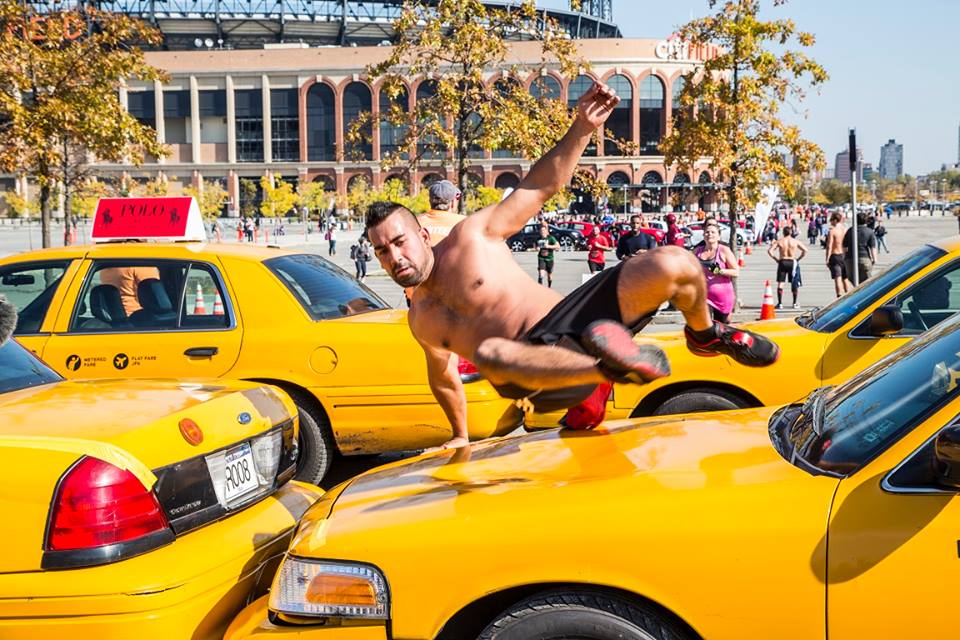 A full-fledged downtown obstacle course taking place in the fall, racers compete in waves based on their qualifying times in separate male and female heats. Enter as an individual to run all 9 miles by yourself or compete on a three person relay team for group bonding fun. A combined 40,000 runners between the three host cities, Chicago, New York and San Francisco come out to participate in the Road Rules style physical challenges. Are you up to the challenge of running through tires, swinging the monkey bars and other tests of brute strength? 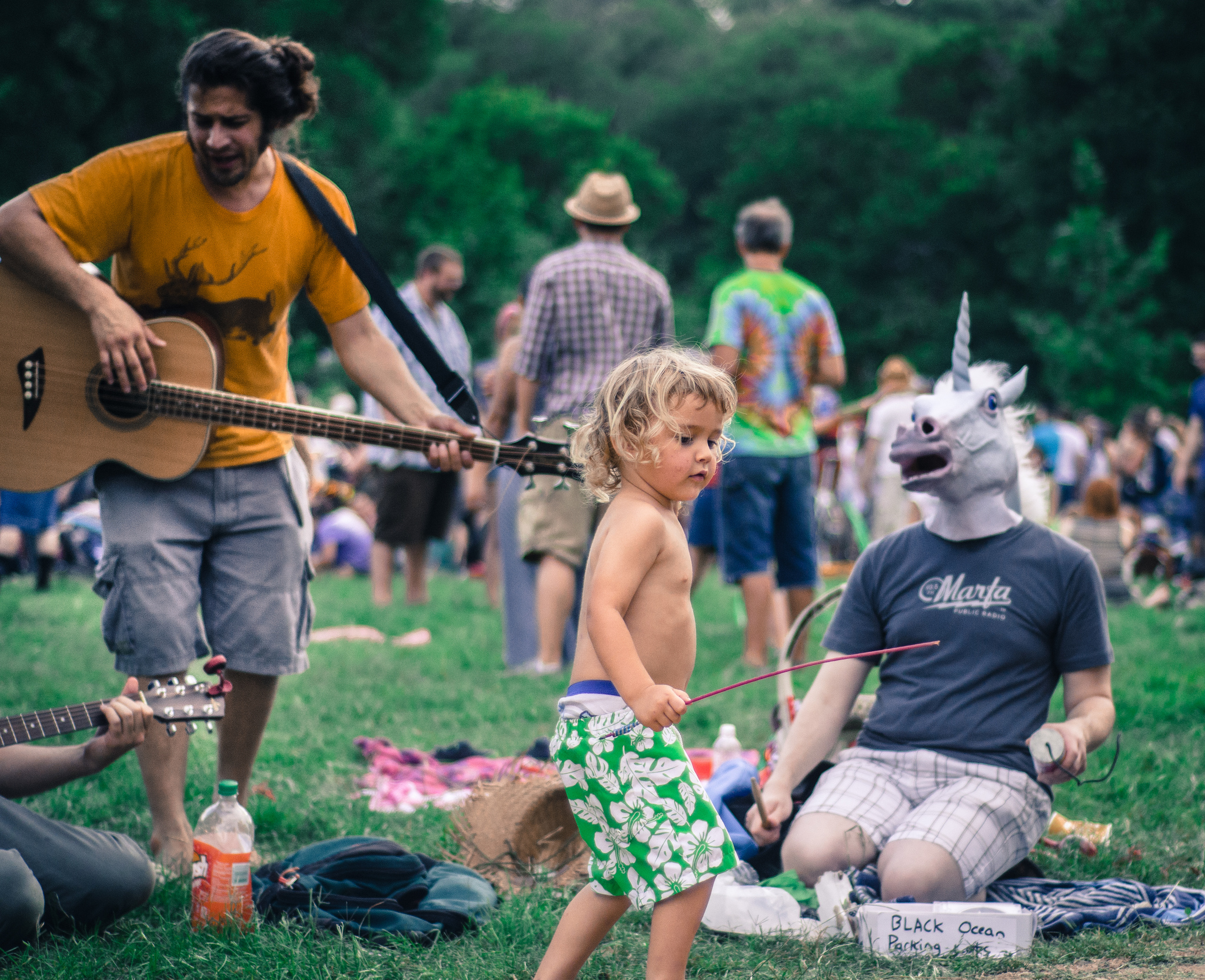 Unofficially deemed the "slowest 5 K race you'll ever run," literally anything goes in Texas. Wearing only a banana suit and high heels is highly encouraged, as well as stopping along the way for a breather at Austin iconic locales like Amy's Ice Cream and Yellow Cab Austin (just in case the physical activity is not really for you). Whether you're athletic or not, at least go to enjoy the live music as the festival is ultimately a toast to the amazing town of Austin.

Pegged as the nation's sweetest race, The Hot Chocolate run is put on by Ram Racing, the team behind the Cinco de Miler, Turkey Trot and other Chicago favorites. Held in iconic Grant Park, the race winds throughout the city for great views of the lakefront and downtown. Both the 5 K and the 15 K require a 15 minute per mile pace or faster to participate. With chocolate and sweets at checkpoints throughout, the after party features Ghirardelli Hot Chocolate fondue as the icing on the cake. And the cherry on top? Your registration supports Ronald McDonald House charities.