4 Reasons New Zealand is the Coolest Place on Earth

Once regarded as nothing more than Australia's little sister and an afterthought when planning a trip down under, over the past couple years, New Zealand has been stepping out of the shadows. Garnering its own spotlight as an eco and adventure paradise, the island nation has seen a huge spike in tourism, which they attribute to Instagram. With some of the most photogenic natural attractions on the planet, if you haven't given New Zealand much thought lately -- it's time to think again. 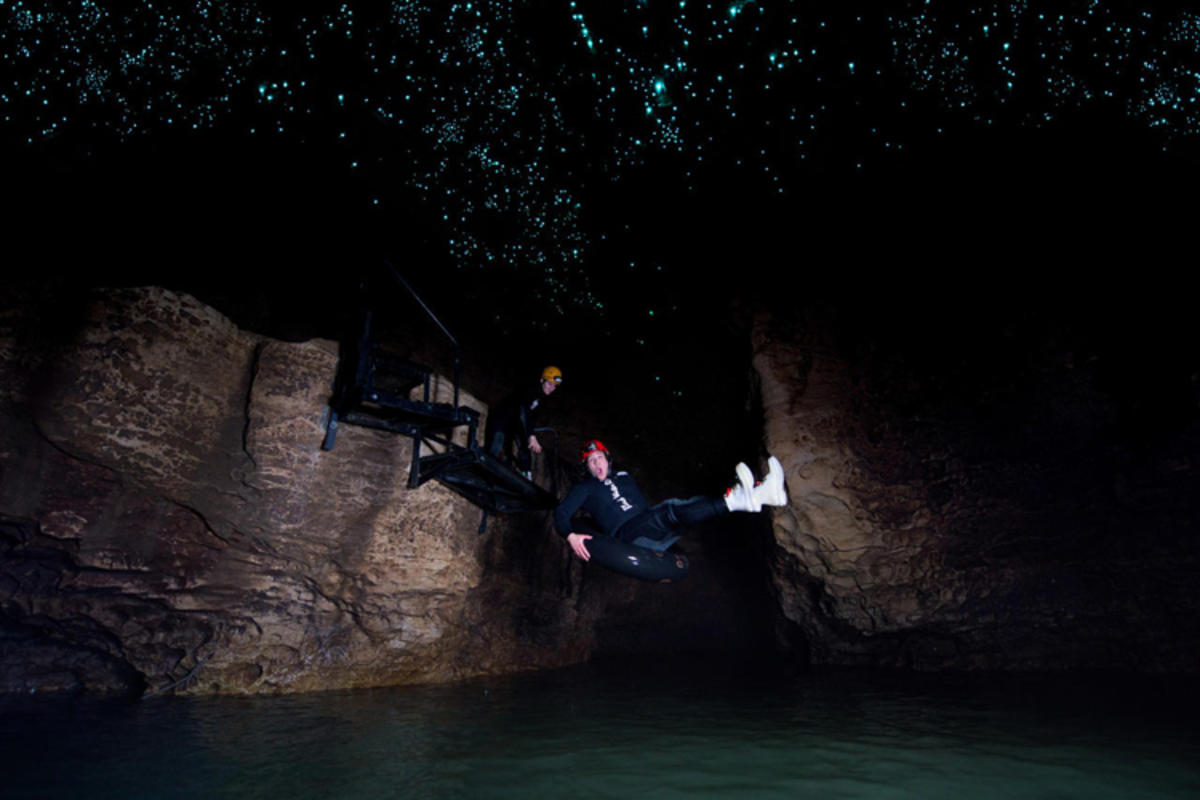 Whitewater rafting's edgier, sexier cousin, black water rafting at Waitomo Caves is an underground thrill ride two hours south of Auckland and two hours west of Rotorua. Illuminated by glow worms adorning the ceiling, the caves are the ultimate adrenaline rush for junkies bored with every other blood pumping activity. The day-long tours include abseiling, tubing, swings, rope ladders and a hearty appetite for adventure. 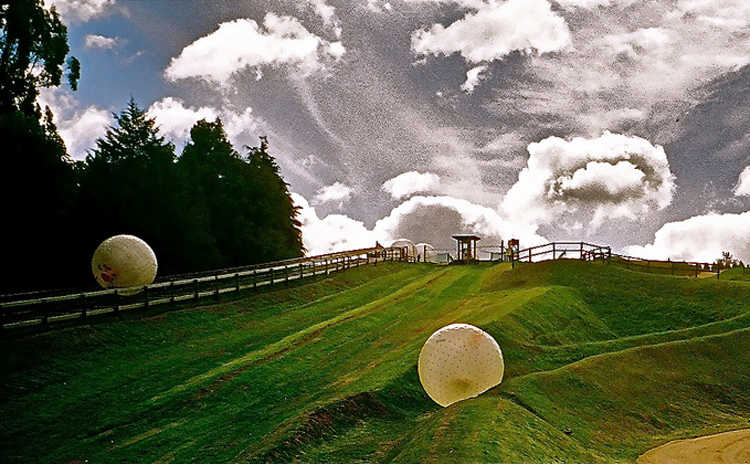 Zorbing is a sport that sounds like it was made up in your redneck uncle's backyard, but it actually has some science behind it. A giant hamster ball sent spiraling down a wet or dry hilly track, zorbing is described as a cross between a roller coaster and a water slide which makes for a day of wet and wild fun. 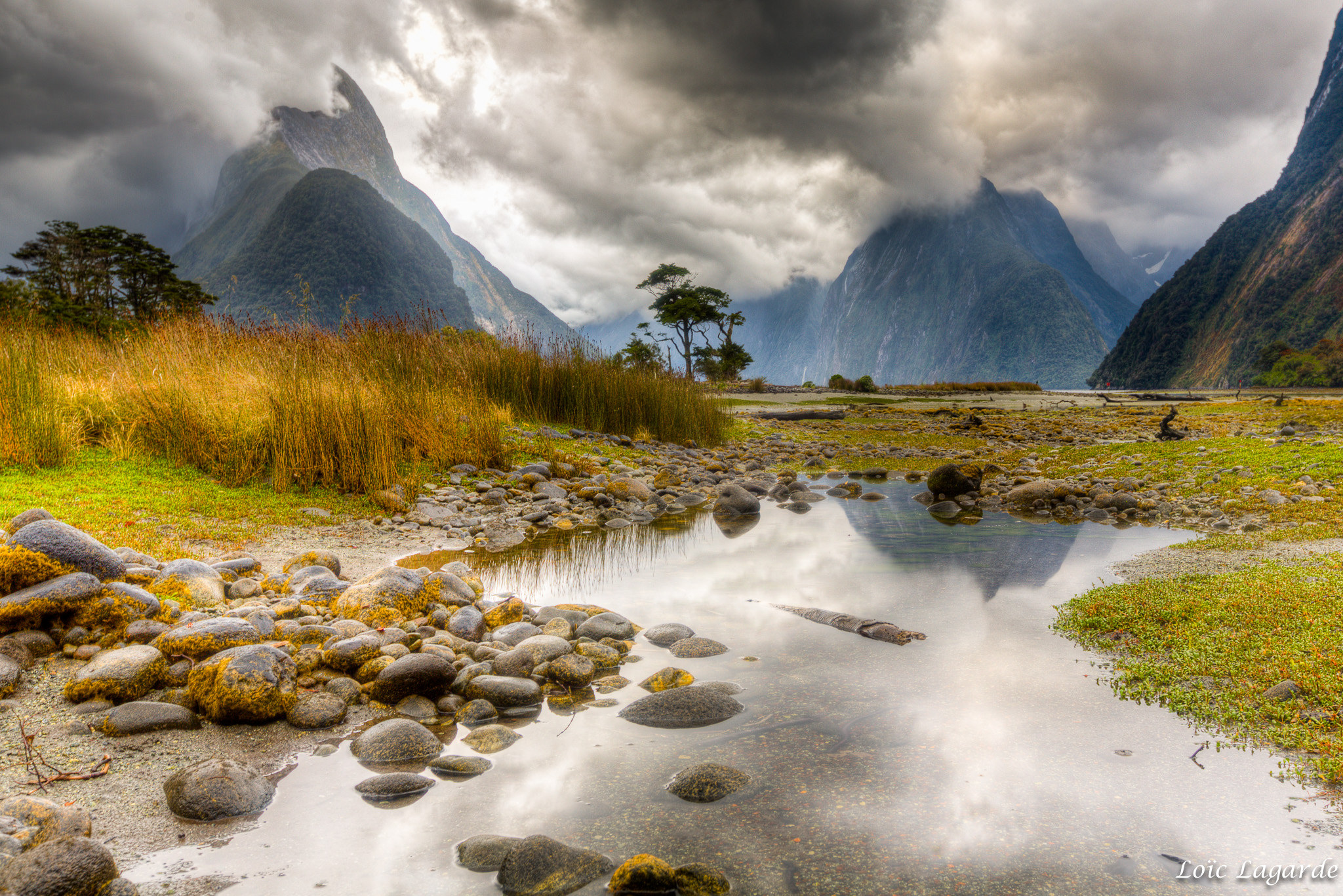 The lush rain forests are a home to unique flora and fauna with over 80% native to the islands and over 20% of the entire landmass covered in national parks. From birdlife to marine life, New Zealand is home to some of the world's rarest species of dolphins, seals and penguins. Bats are the only land mammals, but you will see a variety of reptiles, geckos and frogs. 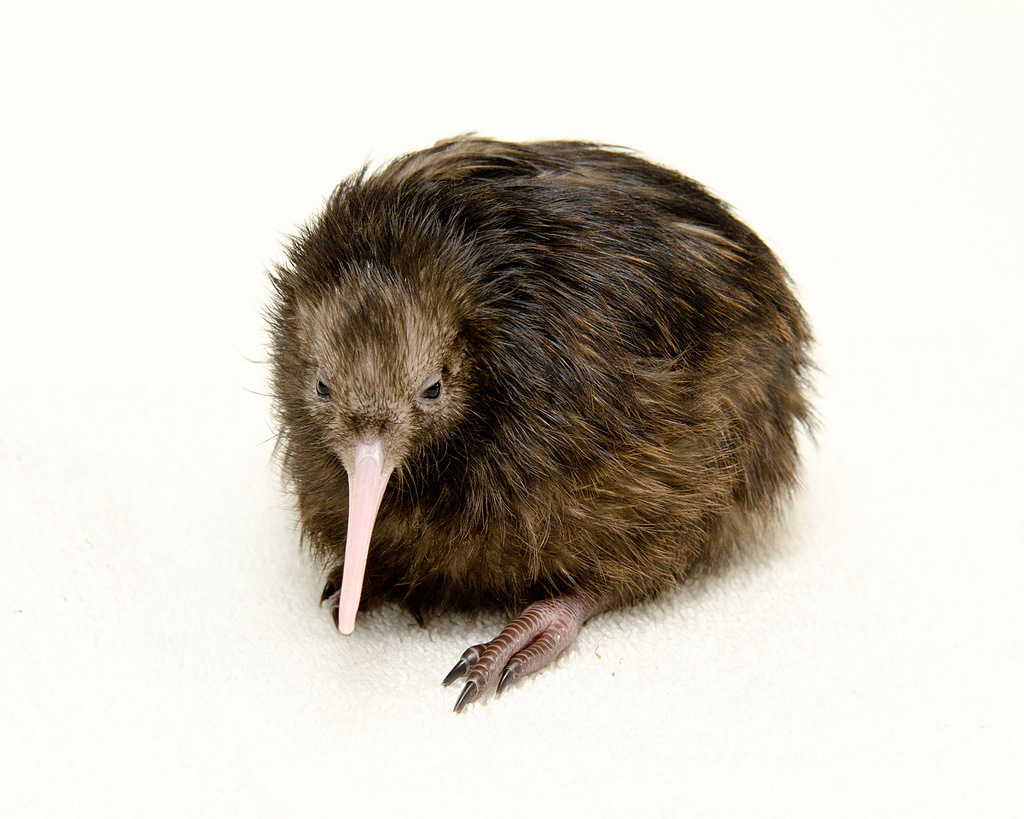 They Call Themselves Kiwis...Enough Said

New Zealand's national symbol is a nocturnal flightless bird with nostrils on the end of its large beak. Unfortunately endangered now, there are a number of "kiwi houses" where you can still see the waddling creatures that are a cousin of the emu. A term of endearment for the people, kiwis are a symbol of pride and more indicative of their laid-back lifestyle and playful attitude than anything else.