New Orleans has historically been known as a party town thanks to its drinking on the street culture, but you're just as likely to return from a trip to the Big Easy raving about the amazing food as a long night out on the town. So what's all the fuss about? Butter, for one. Not exactly known for their haute, healthy cuisine, while you’re there – live it up, you’re on vacation, after all. The second, their amazing creole cooking, a blend of French, Spanish, Portuguese, Italian, Native American, and African influences incorporated into Southern-style dishes which result in strong, punchy flavors and plates.

Since one of the first questions you are sure to get upon your return is “What did you eat?” make sure your tale is worth telling by including these decadent, delicious Crescent City classics: 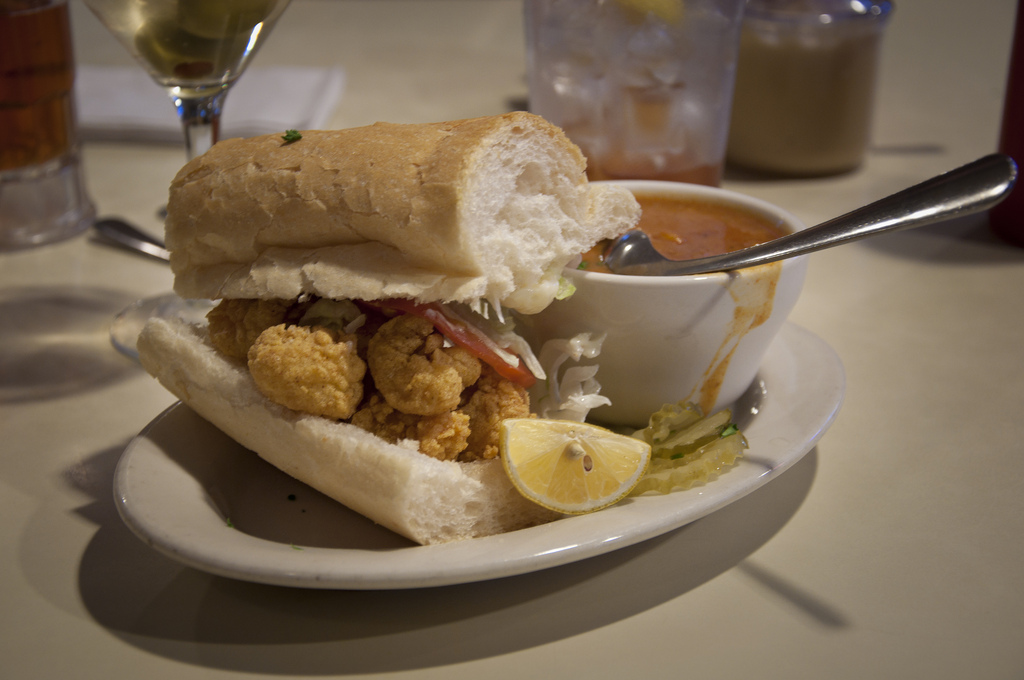 Get your Po-Boy dressed

New Orleans' signature overstuffed Po-Boys are served on French Bread in either 6-inch or foot long varieties at delis and restaurants throughout the city. The most popular types are fried shrimp, fried oyster or a combination of both called the half & half. If that doesn’t sound appealing or you’re more of a deli meat fan, most places also offer roast beef, ham and soft shell crab, which is exactly what it sounds like – crab you can consume shell and all, deep fried and tucked into a sandwich. When you're asked at the deli counter: “Dressed?” it's not a clothing zing. Dressed po-boys come garnished with mayonnaise, lettuce, tomato and pickles, the way true Louisianians intended. 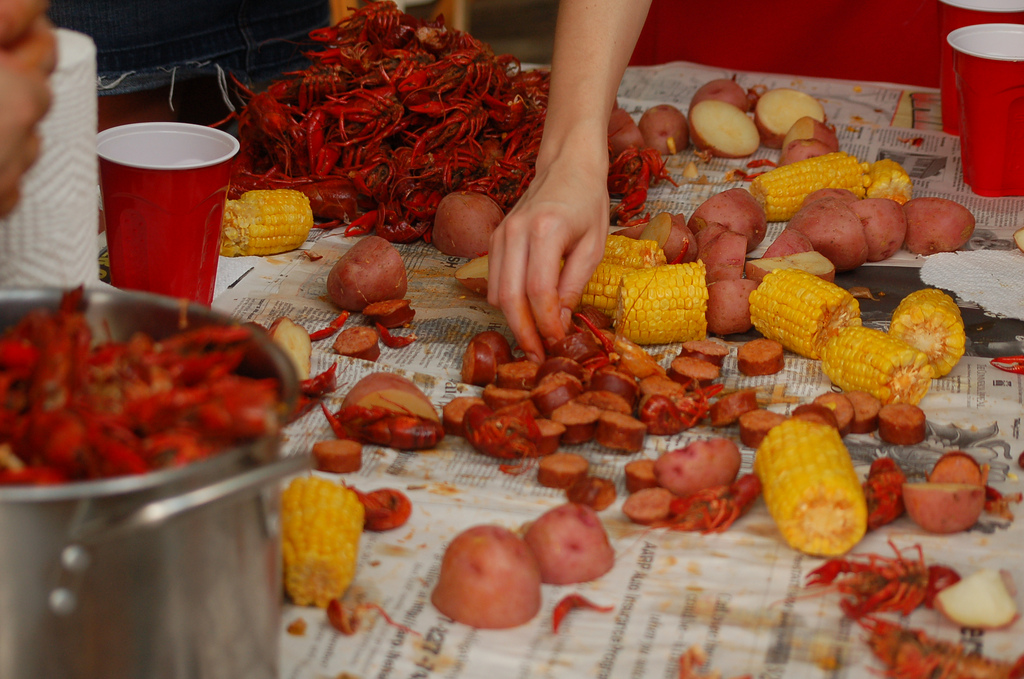 Have a Seafood Soiree

New Orleans feasts are as much a social gathering as they are a dining occasion. If you're invited to a crawfish boil, rejoice, it’s a cultural experience. You'll find far more than just crawfish in the spicy 60-gallon pot – a mish-mash of mushrooms, potatoes, corn on the cob, garlic, sausage and more dumped onto outdoor tables covered in newspaper that’s a free-for-all treasure hunt. And yes, it is tradition to suck the heads off. If your invite got lost in the mail, don't despair, you can order crawfish by the pound at popular seafood restaurants in the Lake Pontchartrain area like Deenie's and R&O's. New Orleans is a traditionally Catholic city, so dining out on Fridays will likely include a long wait. It’s also good to note that the best months for crawfish are March through June, where you’ll encounter some of the biggest, most succulent shellfish you’ve ever seen. Pro tip: don’t take out your contacts directly after peeling crawfish – your burning eyes may never forgive you. 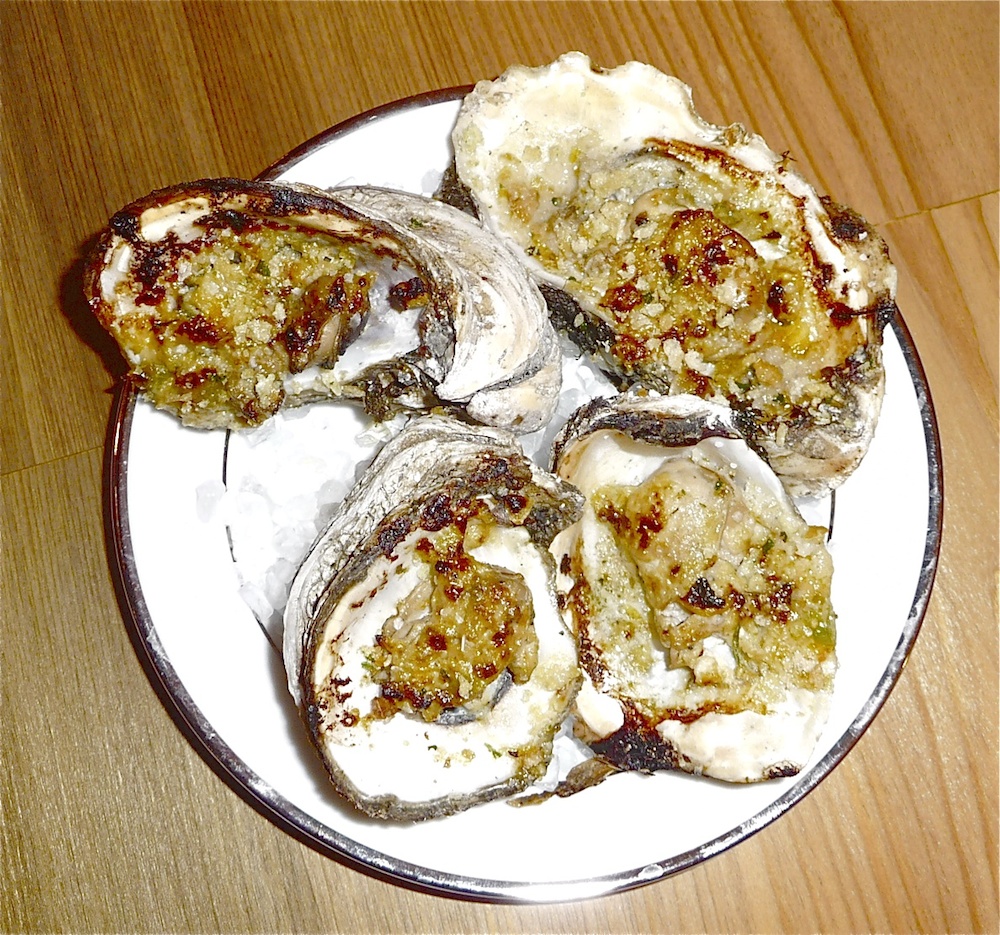 Best Thing About the R Months

Raw oyster platters traditionally come with a Tabasco, horseradish and ketchup tray of sauces you can mix and slather over freshly shucked oysters straight from the Gulf of Mexico. Oyster season encompasses the R months (September-December), so forgo the smaller summer oysters if you can hold out until fall. If you prefer your shellfish cooked, succulent breaded, grilled oysters are a great starter. 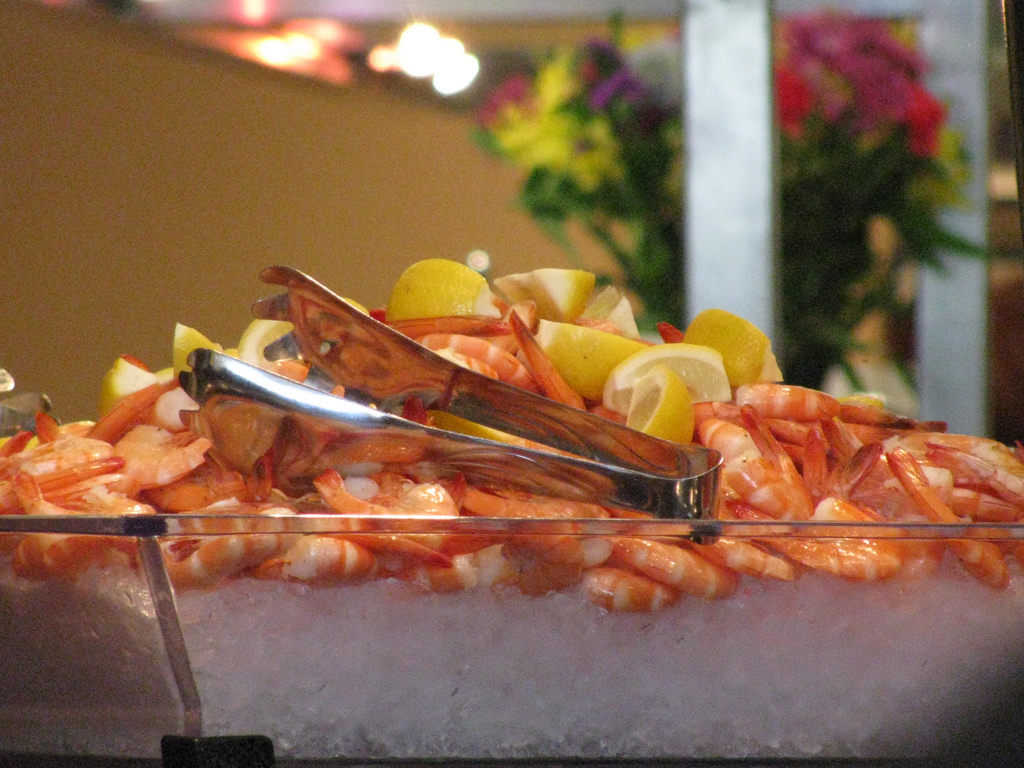 Shrimp off the Barbie

New Orleans' signature peel-and-eat barbecued shrimp is surprisingly not prepared on the grill. Instead, they are sautéed in a rich butter and Worcestershire sauce and served heads on. Once you get the hang of your mouth being tickled by the crustaceans' tiny antenna, it’s worth the work of peeling a pile for a rich, buttery reward. 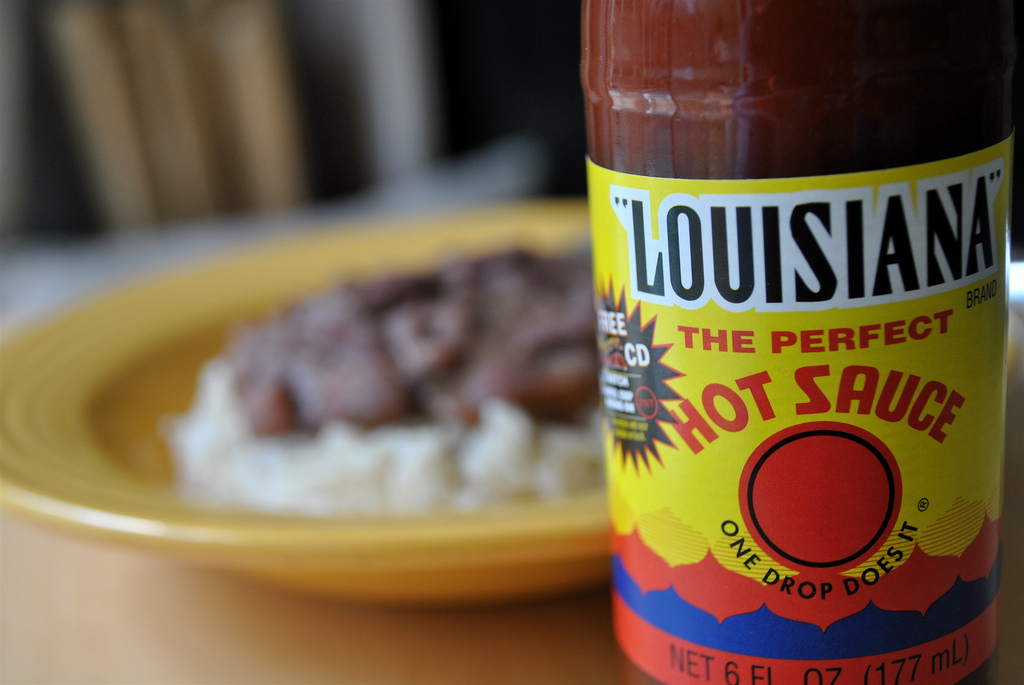 Eat Your Way Around the City

Four more traditional New Orleanian dishes you'll likely not find back home, or at least not as good, are 1) Muffaletta, a hearty, sharable sandwich stuffed with meat and olive salad served on a round bun; 2) Gumbo: a dark, thick soup loaded with seafood, sausage, vegetables, okra, and whatever else the chef is inspired to add; 3) Jambalaya: a rice, tomato and sausage dish that can be made as spicy or non-spicy as your palate can handle, and 4) Red beans and rice, traditionally made on Monday and served with a generous side of French bread, hot sauce and (often spicy) sausage.