New Orleans Jazz Festival is a historical celebration in the home of Mardi Gras. As the only city in North America that allowed slaves to gather together and perform in public, they created a new style of music. Today, many different genres of music including rap and hip-hop have made an impact in New Orleans. But as tourism, architecture, cuisine, and festivals show, New Orleans dignifies jazz. Home to some of the most moving music in the country, festivals are celebrated throughout April and May. 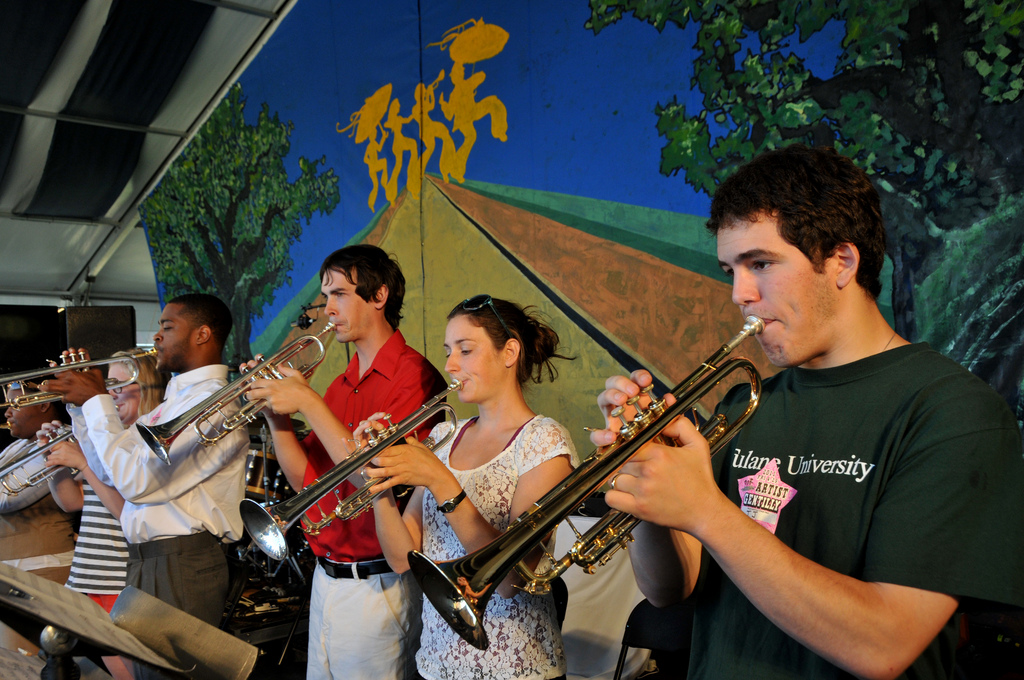 Nearly 30 years ago, the New Orleans Jazz Festival was first celebrated and transformed the birthplace of jazz into an iconic cultural force. Showcasing over 12 different styles of music, famous visitors including Bob Dylan, B.B. King and Gladys Knight were influenced by the blues and jazz. This year from April 29 - May 8, artists like Jeff Beck and Robert Plant will be performing. A haven also for Southern cuisine, a display of southern culture will be featured at three different villages. The villages are for festival-goers who are looking to delve into indigenous traditions like unique dances, and beadwork demonstrations. 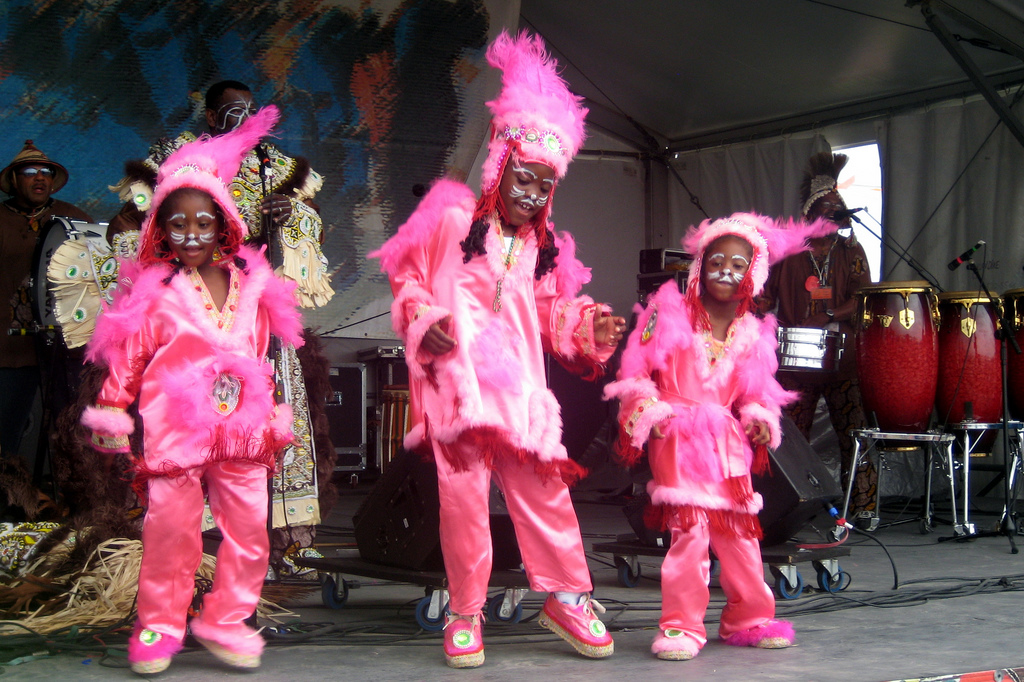 In early April, the French Quarter Festival showcases an array of gospel, jazz and funk in New Orleans. As New Orleans largest free music festival, over 18 stages are scattered throughout the historic French Quarter, including a stage at Bourbon Street and the U.S. Mint. The World's Largest Jazz Brunch offers festival-goers a real taste of New Orleans' from over 50 celebrated chefs.

Later in the summer, The Satchmo Summer Festival is another example of jazz's impact on New Orleans with music and culture dedicated to New Orleans' native son and the founder of jazz, Louis "Satchmo" Armstrong. Located at the Old U.S. Mint, performers give free dance lessons to festival-goers as well as educational activities for children. Musical performers include the Treme Brass Band and seminars at this weekend long, history filled event that will leave jazz lovers of all ages enthralled and inspired.