New Orleans is lauded by music historians as the birthplace of jazz, so it makes sense the sound still rings true in the streets, clubs, churches, festivals, restaurants – basically anywhere there's room enough for a duo or soloist to play (aka everywhere).

In a city known for having music in its DNA, here are some of the best places to catch those sweet rhythms and get your jazz fix in New Orleans. 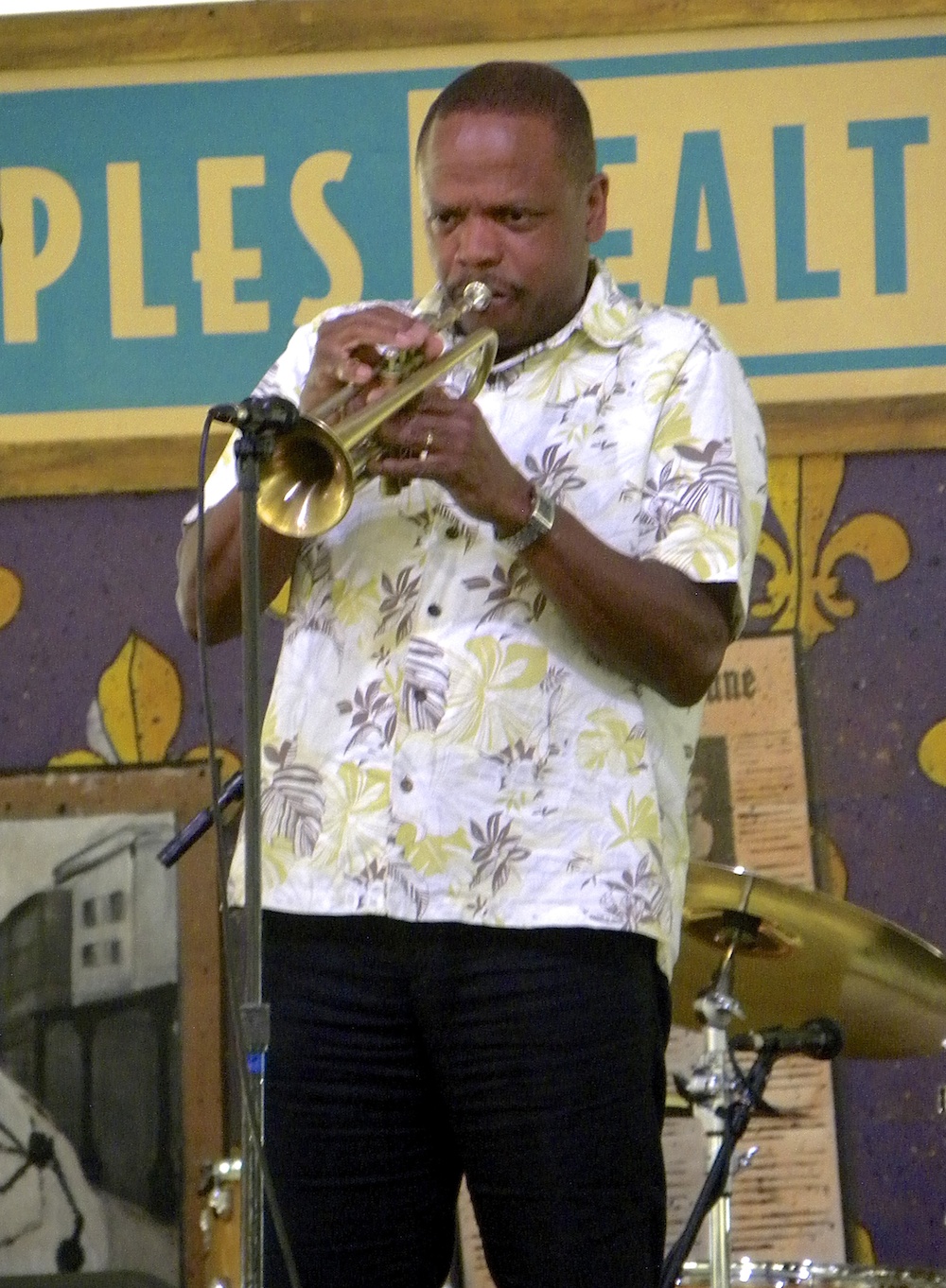 Longevity is a byword in New Orleans jazz scene because much of the talent is multi-generational. The Original Tuxedo Jazz Band, founded by the Celestine and French families, is the longest-running family jazz band in existence, and plays weekly sets at Irvin Mayfield's Jazz Playhouse in the French Quarter. The Palm Court supper club on Decatur Street was the long-time home of famed New Orleans trumpet player Lionel Ferbos, until his recent passing at 103 years old. Trumpet impresario Leroy Jones, protégé of the great Danny Barker, has regular weekly gigs throughout the city when he's not touring internationally. For newer clubs, The Little Gem Saloon in the Rampart Street neighborhood is where legendary Louis Armstrong played his first gig, and larger than life Kermit Ruffins, New Orleans trumpet standout, holds a weekend residency. 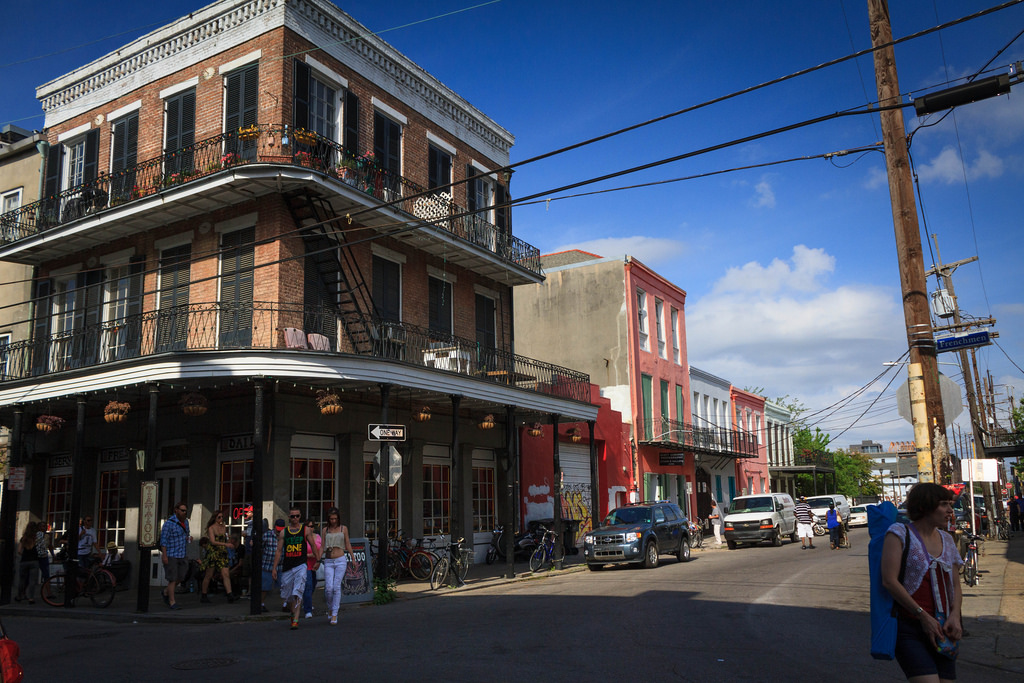 Frenchman Street in the Marigny neighborhood is quickly becoming the new Bourbon Street, but without the slop fest. Music is the main draw, and Snug Harbor is home to some of the best jazz acts traveling through New Orleans, as well as local favorites. The club charges a reasonable cover, ensuring the band you're hearing is making a livable wage. 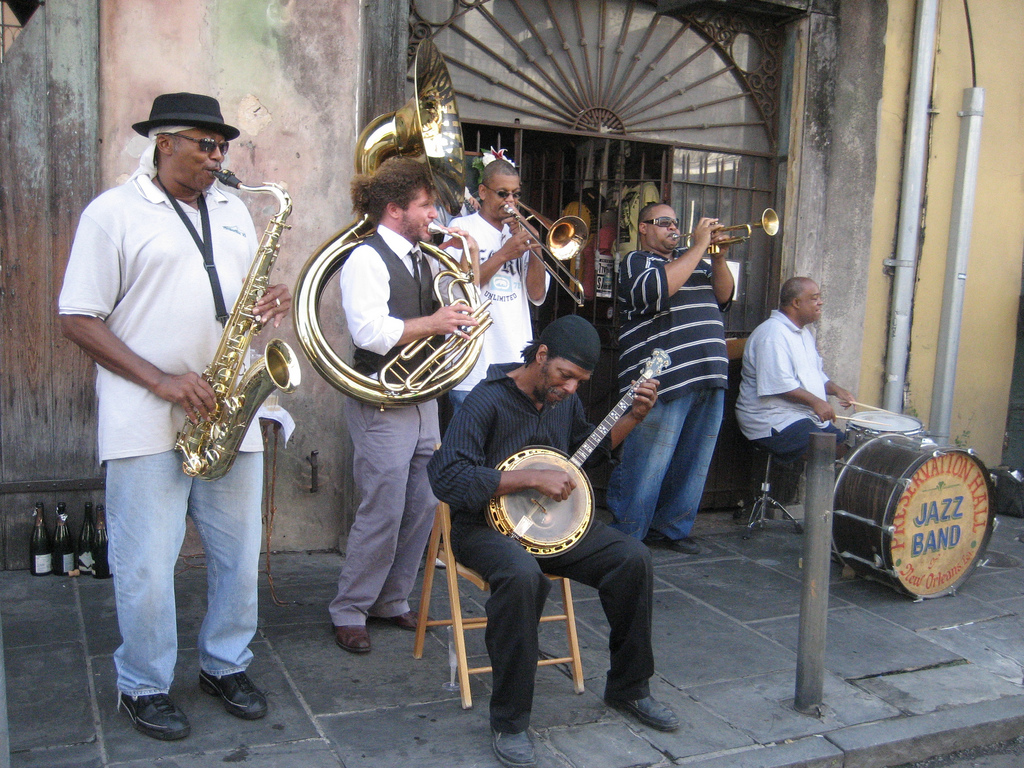 There seems to be a kind of alchemy in the French Quarter that adds to the sound of music in the streets. On any given corner you can find Rickie Paulin on clarinet, scion of one of New Orleans' first families of music The Paulin Brothers; or Grandpa Elliot (Smalls) who tours internationally with Playing for Change when he's not singing and playing harmonica wherever he pleases. They take requests, but street musicians mostly make their living on tips so give as generously as you can. 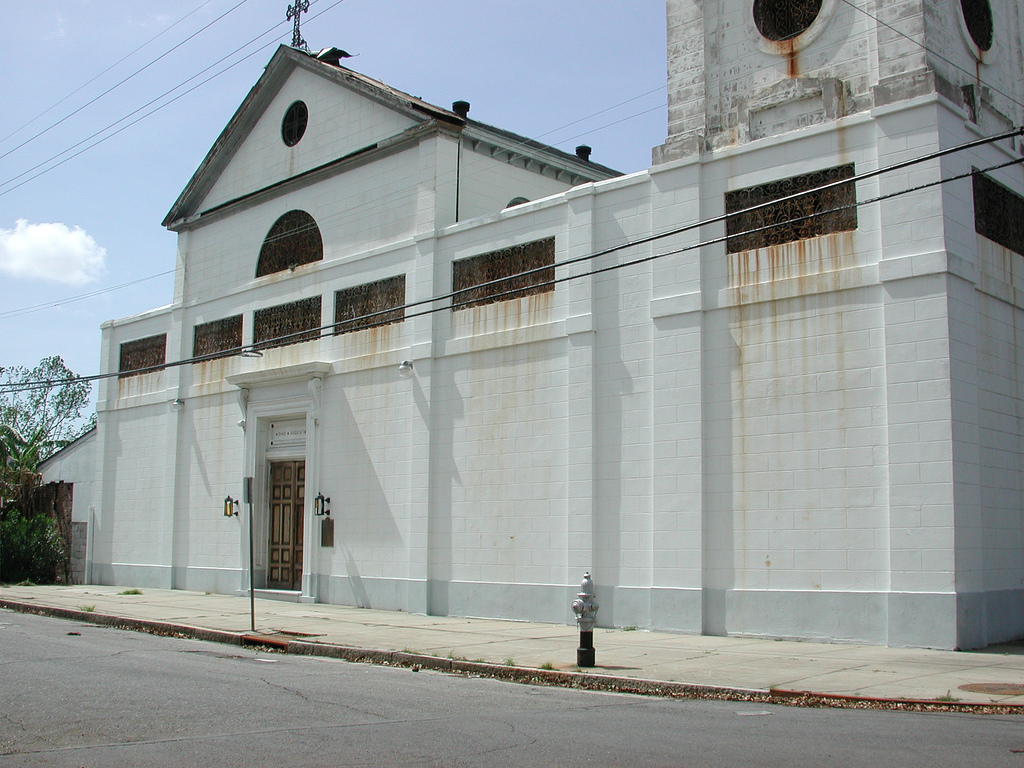 St. Augustine's Catholic Church hosts a mass that is truly transcendent. Built in the Treme neighborhood in 1841, it is the oldest African-American Catholic church in the states. Many of the church's congregants play jazz music as their day job, so the soulful Sunday services are heavenly, as is the church's annual Jazz Mass held on the first weekend in August to coincide with Satchmo Fest honoring Louis Armstrong. 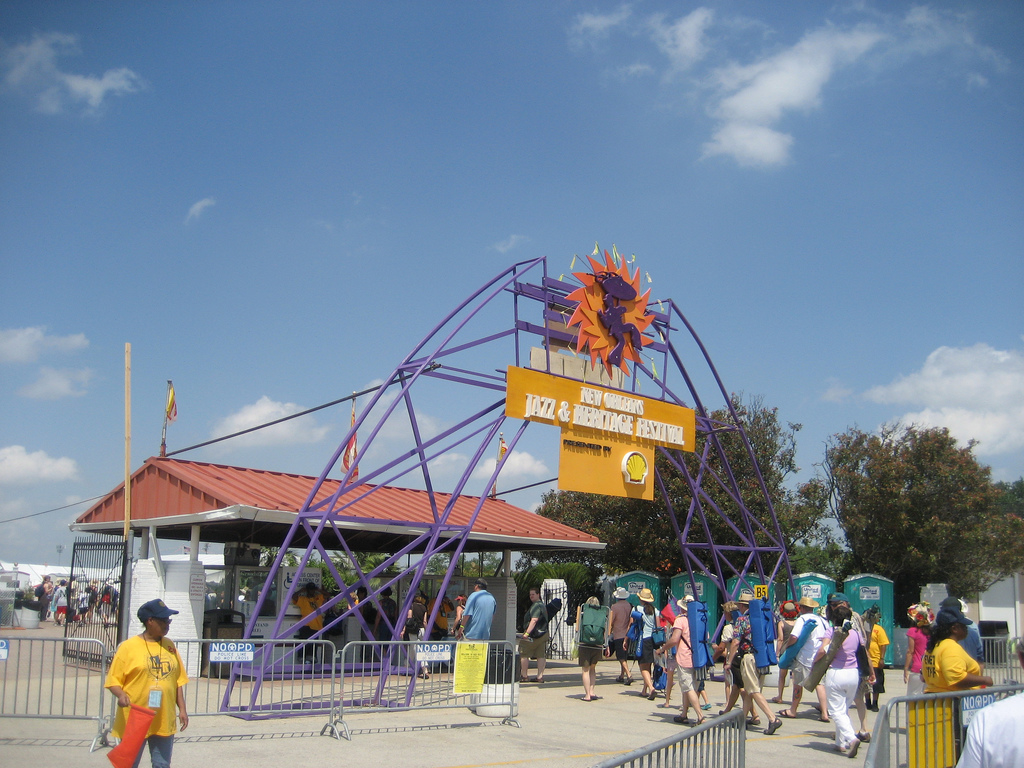 The Mack daddy of it all - Jazz Fest

The second most famous event after Mardi Gras, the New Orleans Jazz & Heritage Festival (always the last weekend in April, first weekend in May) boasts two tents with nothing but jazz for two solid weeks. The smaller People's Health Economy Hall is home to a rollicking second line parade marching with hankies and umbrellas, a sight to behold, while the WWOZ Jazz Tent sponsored by New Orleans' listener radio hosts everyone from top international acts to hometown heroes like songstress Leah Chase, daughter of an acclaimed Creole restaurateur.