From tent rocks to white sands, when you’re looking for a state with breathtaking landscapes, New Mexico just about takes the cake. But really, would you expect anything else from the Land of Enchantment? 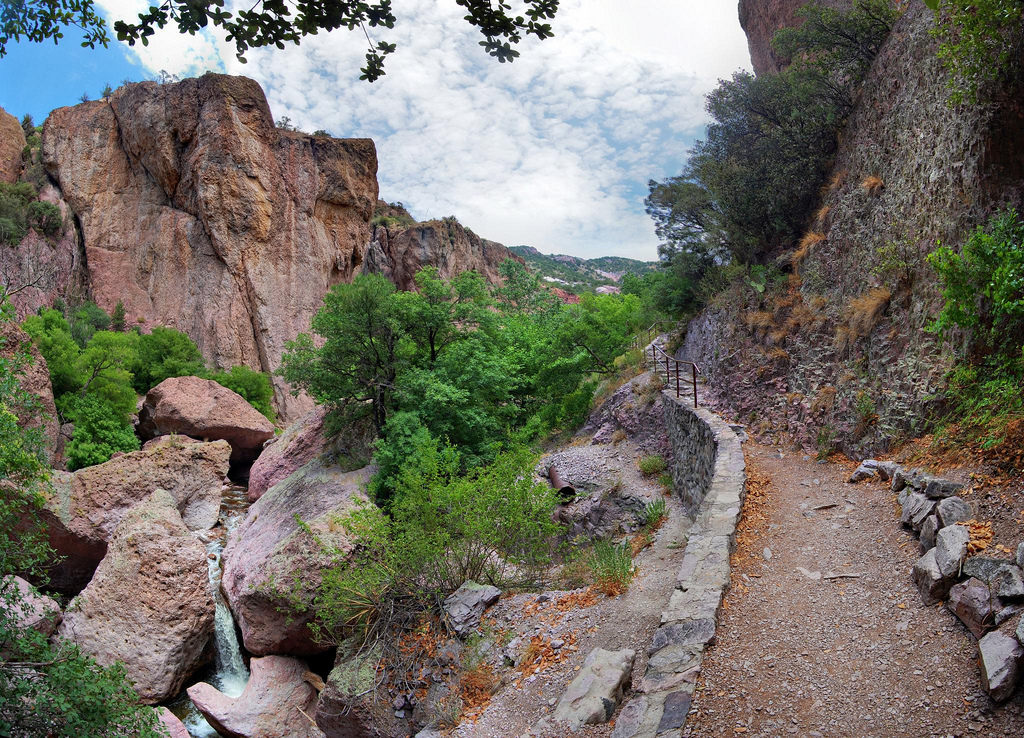 Getting one on one with nature: Gila Wilderness

The first designated wilderness area in the entire country; the Gila Wilderness is part of the Gila National Forest. With Mogollon and Apache Indians, Spaniards, Mexicans, ranchers, prospectors, and miners all calling the area home at some point, the area is as rich in culture as it is breathtaking geographical features. Vehicles and even bicycles aren’t allowed so the best way to explore the park’s Ponderosa Pines, canyons, rivers and peaks are on two feet or horseback. There are also ample spots for hot spring hopping, hunting, fishing, and camping, but be sure to check out the "Catwalk," a one-mile trail suspended above a rushing stream in a gorge only a few feet wide that makes for some pretty ridiculous photos. 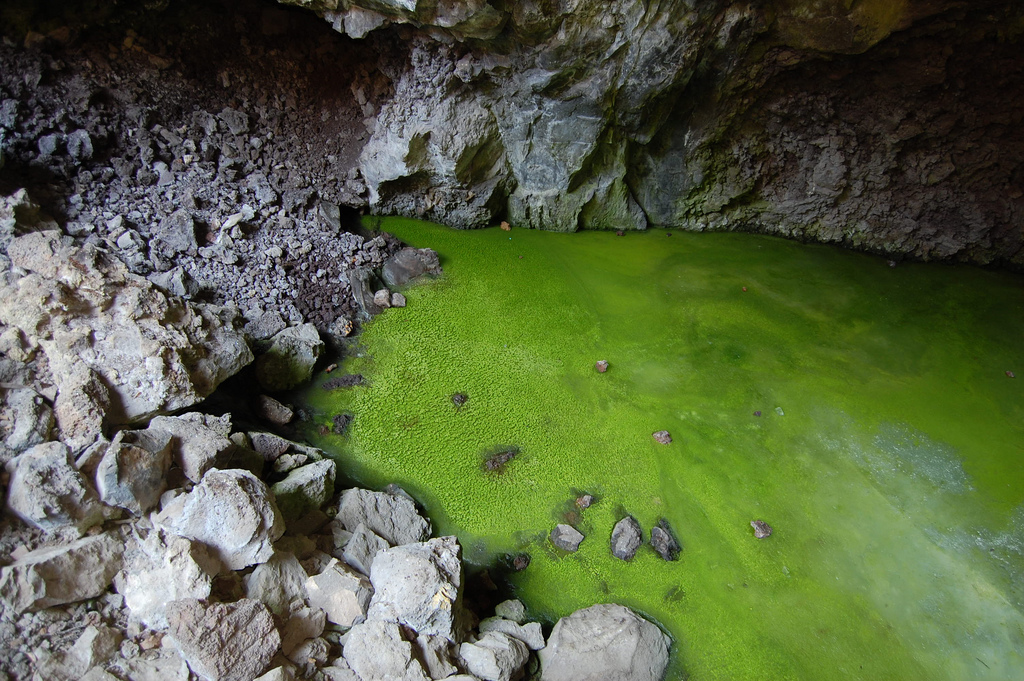 An ice cave and a volcano met in the desert…

While you may think the Land of Fire and Ice refers to Iceland’s dramatic contrasts, there’s actually an ecosystem much closer to home that also fits the bill. Situated on the Continental Divide, the Ice Cave and Bandera Volcano are two of New Mexico’s most unique elements. As you traverse the ancient lava trail to the Ice Cave, brilliant blue-green colors reflect off the sun in a collapsed lava tube, offering one of the best examples of a volcanic eruption in America. 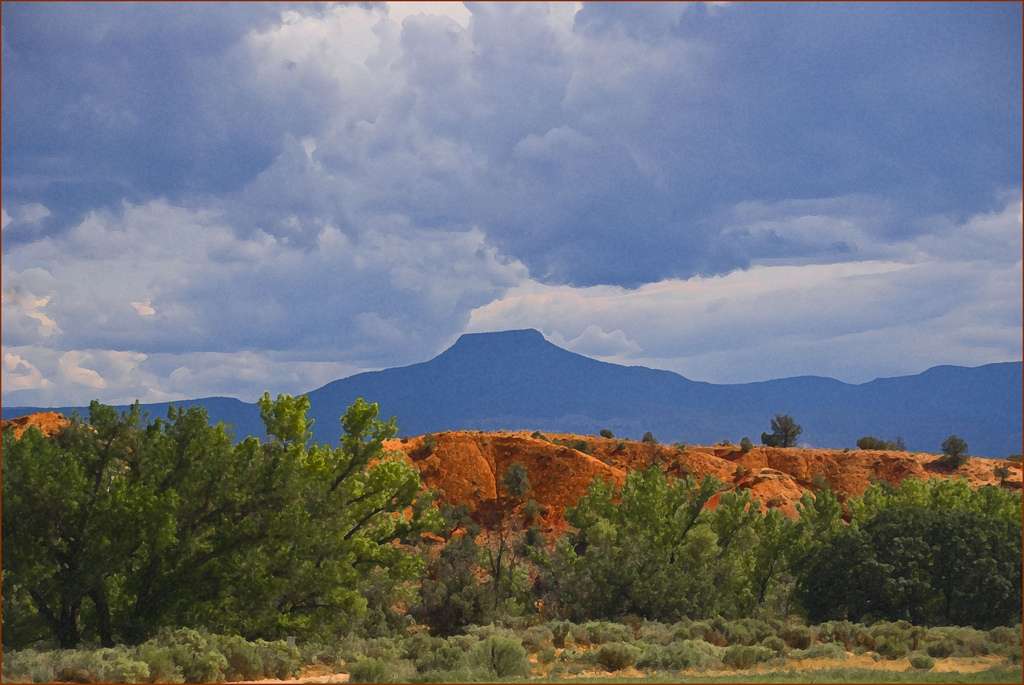 A tour of the incredible landscapes that inspired Georgia O’Keeffe

Called the Mother of American Modernism, Georgia O’Keeffe spent a good amount of her life being inspired by the varicolored cliffs of the Ghost Ranch for her watercolors. An hour north of Santa Fe, 21,000 acres of towering rock walls make up this special area that regularly host spiritual retreats, yoga classes and tours of the artist’s favorite places. Aside from the zen-like ambiance, there’s also a number of outdoor pursuits including a labyrinth, challenge course, climbing walls, hiking, horseback riding, rafting, kayaking, and canoeing.

Everything you picture when you imagine New Mexico, the Taos pueblo is a designated World Heritage Site, making it one of the most significant historical and cultural landmarks in the world, on par with the Taj Mahal and the ancient Pyramids. Settled by Spaniards over 400 years ago, more than twenty sites are on the National Register of Historic Places, so take the time to explore this high desert community, world class ski resort, and place of raw beauty all rolled into one.