Known for big hair and Snookie, as you’d expect, there are A LOT of weird attractions in New Jersey. From a telephone pole farm (yes, really) to secret WWII bunkers, New Jersey’s harried past is alive and well in it’s landmarks as much as it’s colorful people.

Here are a few especially oddball sites you should make it a point to see on your next road trip through the Garden State. 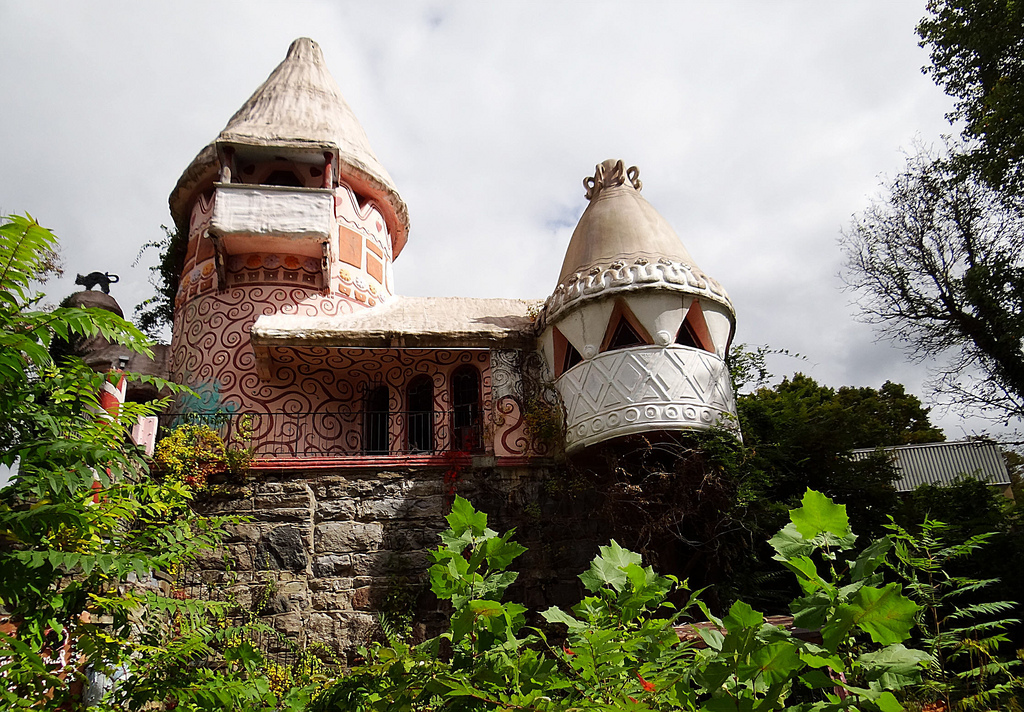 Because a house wasn’t impressive enough, the Gingerbread Castle was originally built to be a fairy tale themed amusement park in Hamburg. The design was based on the Brothers Grimm novels and after being open for a few successful years, the project was abandoned in the 80s and the castle was sold, housing everything from a nightclub to a haunted house afterwards. After the current owner ran out of money to restore the exterior, the castle has since been foreclosed, left to decay on the side of the road so if you ever dreamed of living out your princess fantasies, this just may be your chance. 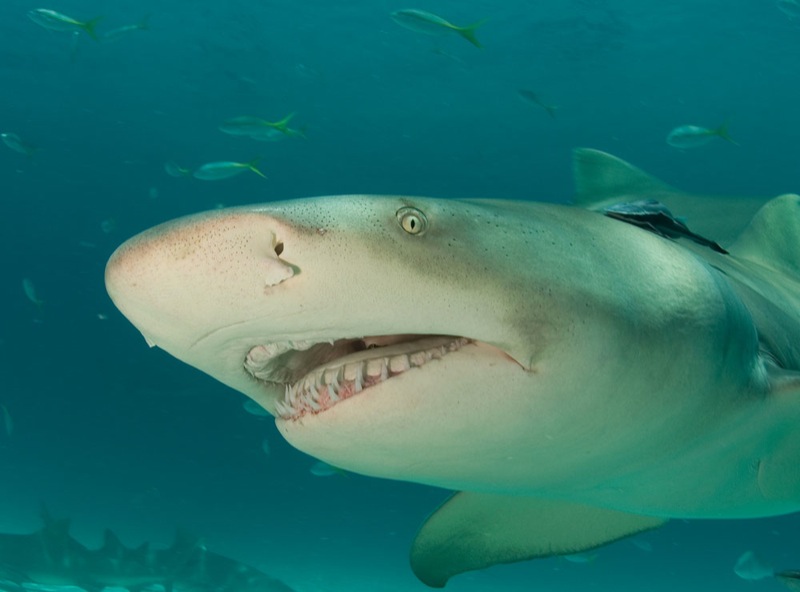 The Inspiration for Jaws (and probably Sharknado)

The site of the 1916 New Jersey Shark Attack, Beach Haven and Spring Lake found itself infested with a vicious man-eating shark that killed four people in 12 days. Somehow making it’s way down a freshwater creek all the way inland, the 300 pound beast was eventually caught and found with 15 pounds of human remains in it’s belly. If you thought all those horror stories were fiction, you should know that reality is often stranger than fantasy. 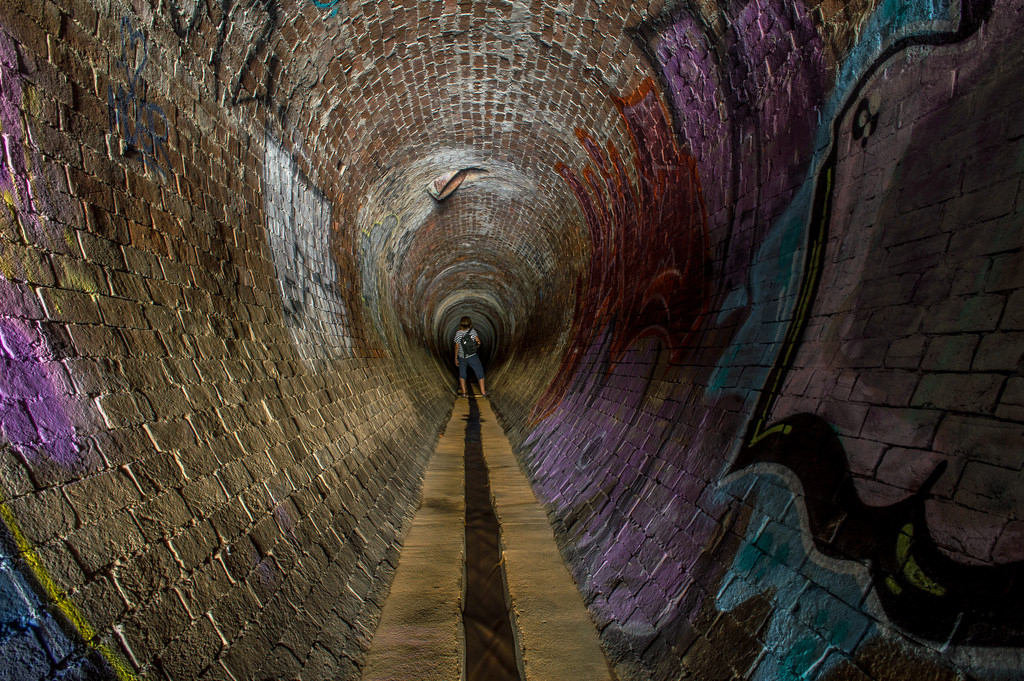 Didn’t we all know the gates of hell would lead through Jersey?

Located behind the old Black Prince Distillery in Clifton, New Jersey, according to legend, a maze of storm drains are actually the Gates of Hell housing the devil himself. Daredevils who choose to enter have found (or drawn) satanic graffiti across the walls, along with a secret room supposedly used as a meeting place for the KKK. 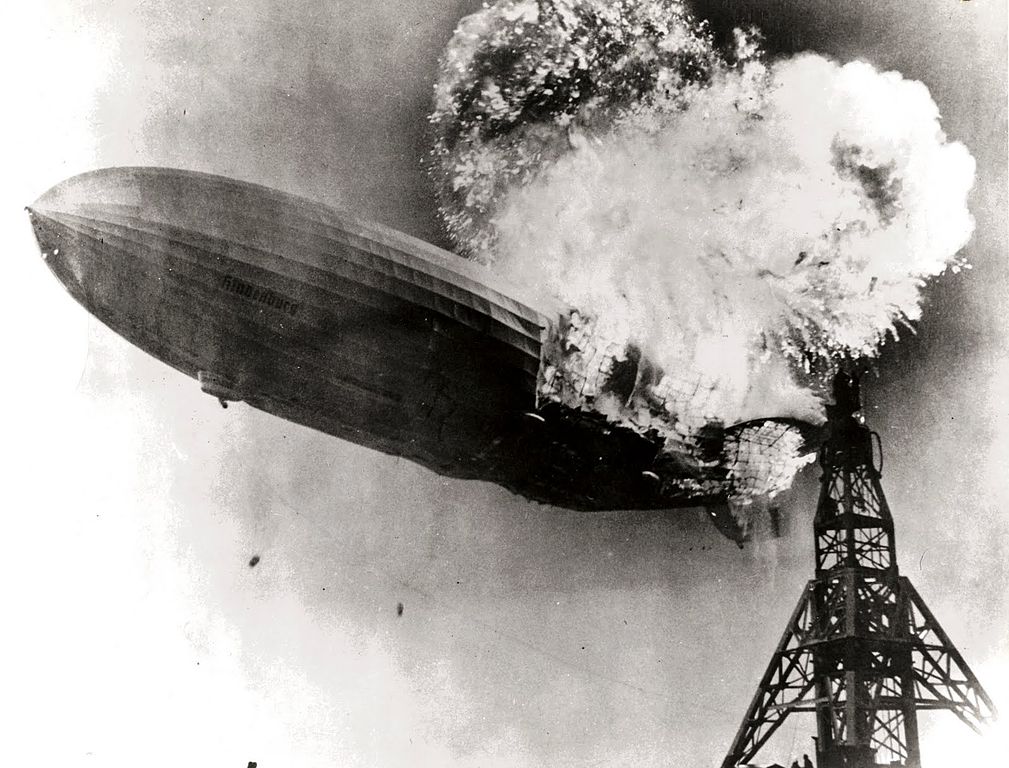 One of the most dramatic and well-documented passenger plane crashes in history, on that fateful day in 1937, the Hindenburg jet caught fire, was instantly engulfed in flames and destroyed in a blaze of glory in less than 40 seconds. It still remains a mystery what caused the tragedy, but the memorial site in Lakehurst pays tribute to the 35 passengers and crew members who lost their lives, a designated National Historic Landmark since the ‘60s.