With over 600 diners, more than any other state, New Jersey is the (un)official diner capital of America. But with that many options, how do you even begin to narrow down which greasy spoon to hit? You can use this handy search engine, or you can trust the community.

NJ.com asked the people who ate there the most and here are their undisputed top five diners in Dirty Jersey. 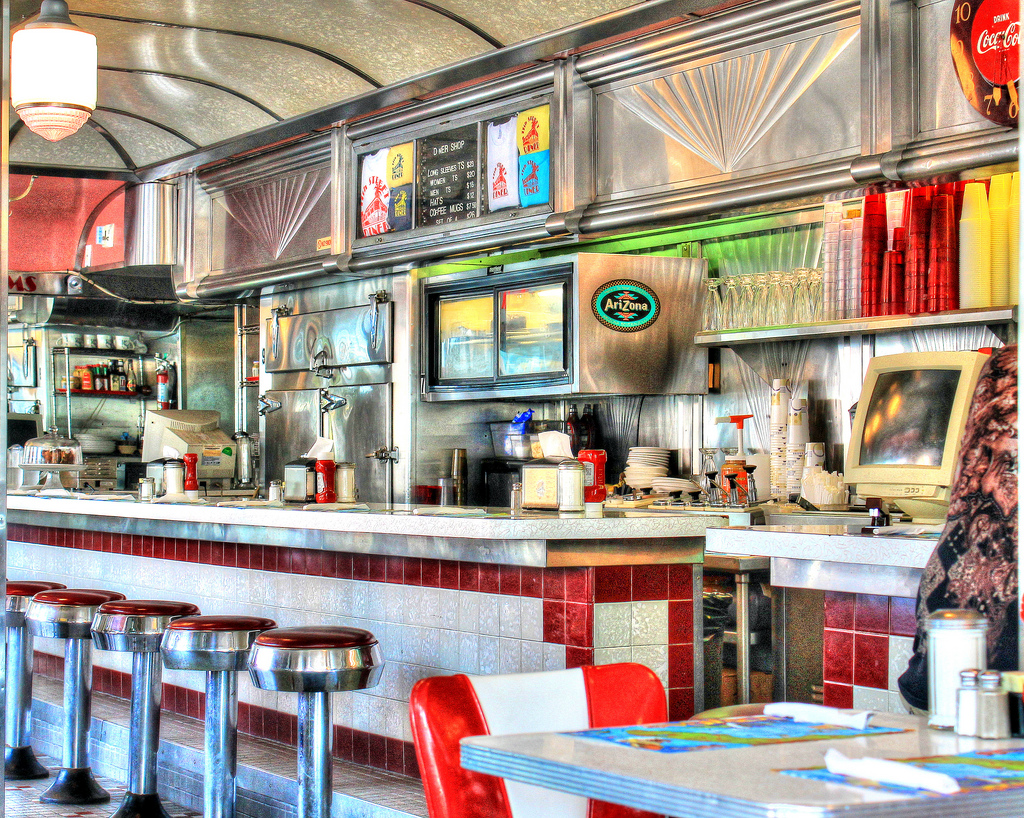 Regularly topping “best of” lists, including Food & Wine magazine’s “Best Diners in America,” Tops stands out for a number of reasons, but in particular, their elevated comfort foods like Red Velvet Pancakes, Short Ribs Burger and the ever-present Disco Fries (a cheesy, mess of gravy and fries Jersey-ites are known for devouring during post-bar cravings). Lines are always long, but the menu is even longer, and the portions don’t disappoint, even at 4 am.

Known as much for their bakery as their diner food, Mastoris has been a central New Jersey institution since it’s lowly days as a lunch wagon in the ‘20s. The complimentary cheese and cinnamon bread is a staple and may as well qualify as it’s own Garden State food group. And just in case you love them to death, they even make wedding cakes.

Opened back in the ‘60s, this 24-hour diner has recently been renovated to fit the times, but nothing’s changed about the food, standout service or friendly staff. Named after the great American novelist, why wouldn’t it be befitting that it become the great American diner? 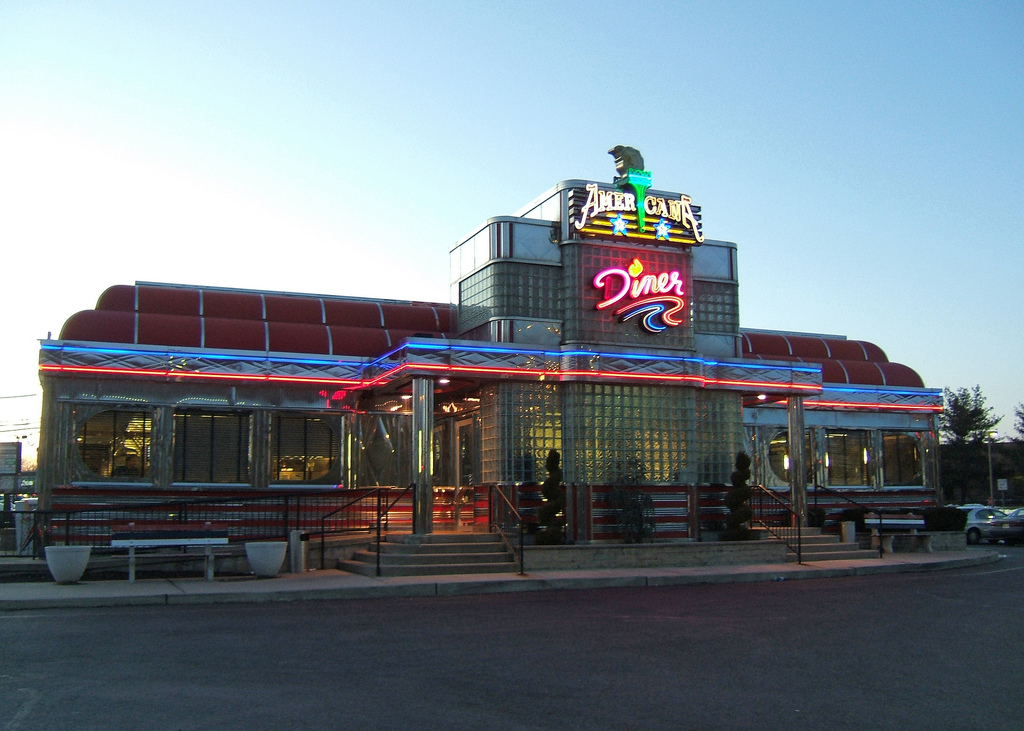 Who knew diners could be seasonal, local, and health conscious? Such is the case for Americana, which classifies itself as a “fine diner,” an interesting pun on fine dining. Inside Jersey's choice for the best diner in New Jersey, Americana is elevated roadside fare with farm-to-table cuisine you’d expect from any comparable standout restaurant.

Frequently cited as the best disco fries in the state, the Suburban Diner on Rt. 17 has been serving classic American comfort food for decades. Recently remodeled for an updated look that doesn’t lose the classic retro appeal, they now serve alcohol at the attached bar. 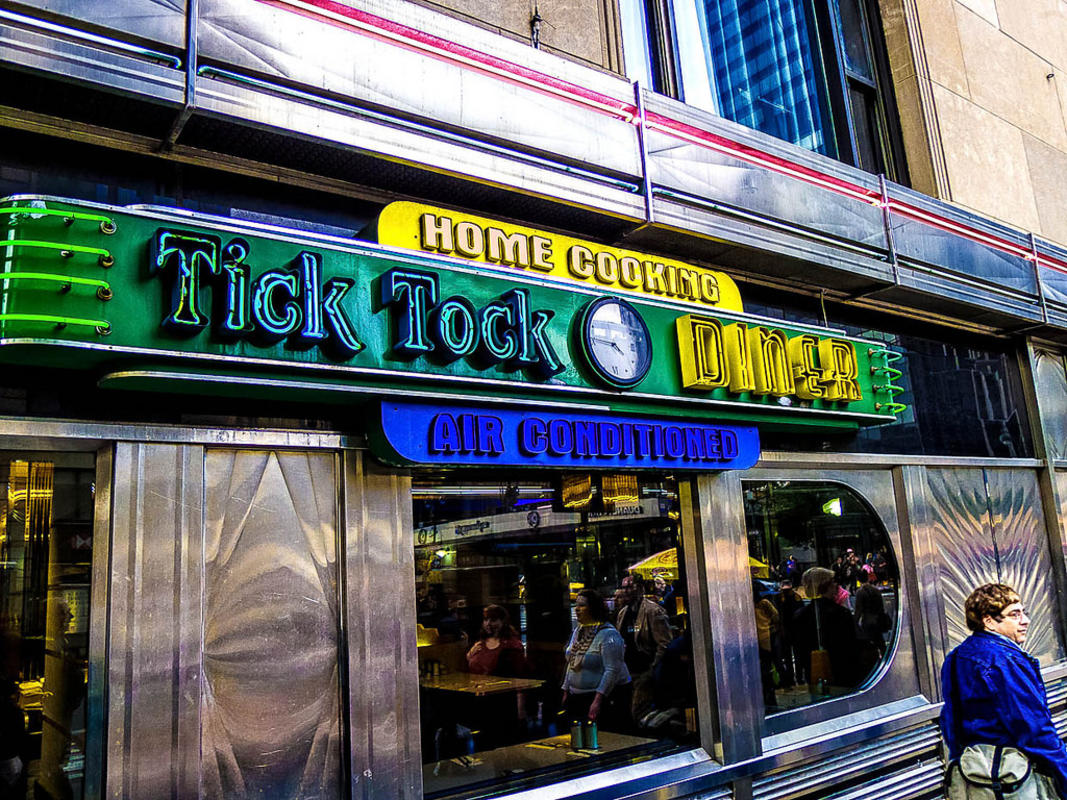 The Tick Tock Diner is a New Jersey landmark that’s been featured on triple D (Diners, Drive-ins and Dives), but in real-life tv news, the manager has pleaded guilty to trying to kill the owner, who just so happens to be his uncle. It doesn’t get more mobster Jersey than that.