Arguably the worst reality show ever to grace the silver screen, thanks to MTV, the Jersey Shore got some welcome (or unwelcome) publicity as a tourist destination when eight Guidos and Guidettes were sent to live seaside for a few drama-filled summers. Whether you love or hate the folks that gave us amazing pop culture references like “GTL (Gym, Tan, Laundry),” “Grenades” and the “Smush Room,” if you’d like to live out your own Jersey Shore experience like the cast did, here are a few of their most memorable hangouts. 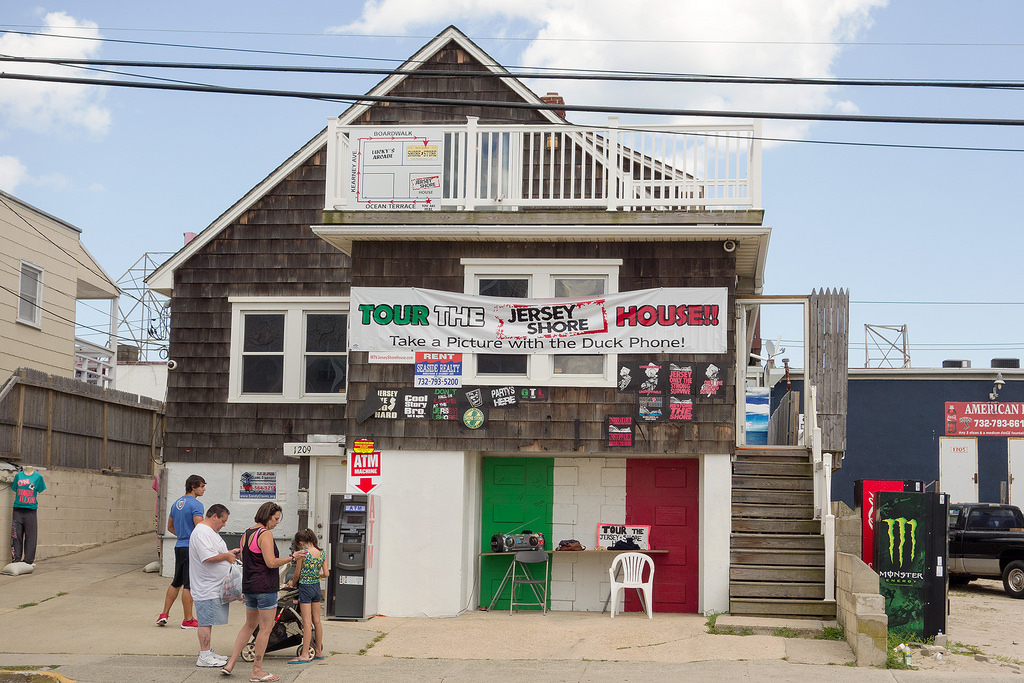 Yes, the Jersey Shore house in Seaside Heights is officially available to rent. Since the show ended, the six bedroom, three bath house (not sure how that worked), has hosted everything from Sweet 16s to 50th birthday parties for raucous revelers looking to recreate their own drama on the Boardwalk for the low, low price of $1200 per night. 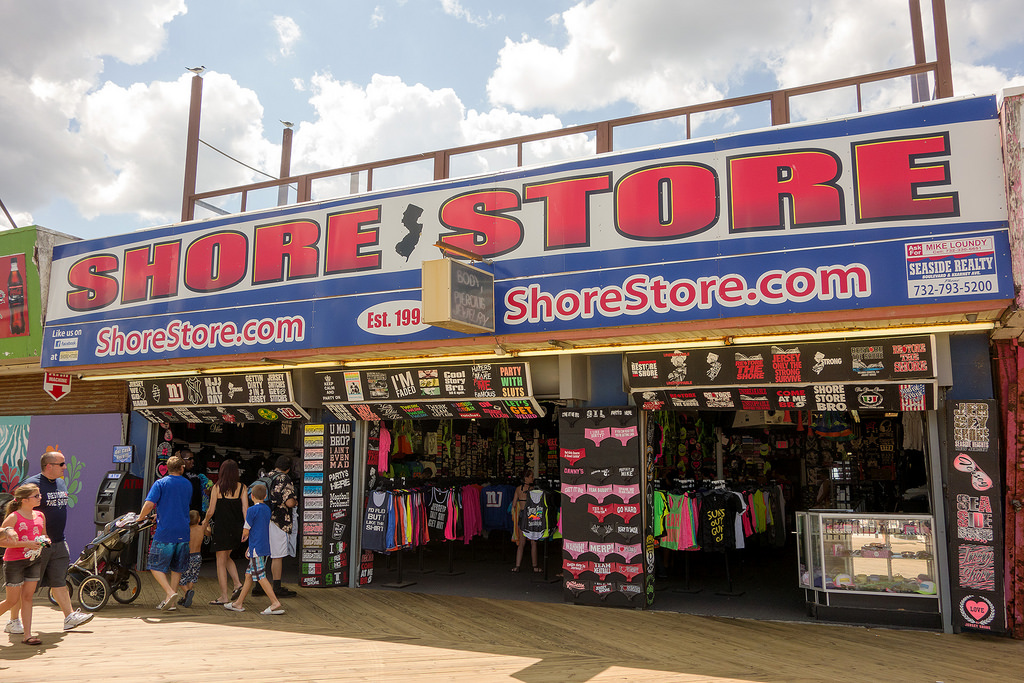 The cast’s place of employment during summers on the shore, The Shore Store has since cashed in on the show’s popularity by offering exclusive lines made by each of the cast mates branded with their signature quotes. From Deena’s “Blast in a Glass” shot glasses to “We’ve Got a Situation” tees, you can relive every “did they really say that?” moment, forever emblazed in a nice cotton blend. Stop by at the right time and you may just catch Danny, their boss, who made guest appearances every now and again (and owned the house they lived at).

Club Karma: Where Most of the Drama Went Down

The regular destination for a wild night of fist pumping, the cast of Jersey Shore easily made Club Karma the most popular club on the Boardwalk. DJ Pauly D has even been quoted saying, “Eva Longoria would benefit from a night out at Karma with me,” and with lofty claims like that, shouldn’t everyone check out Jersey’s swankiest (cough cough) after-hours spot? 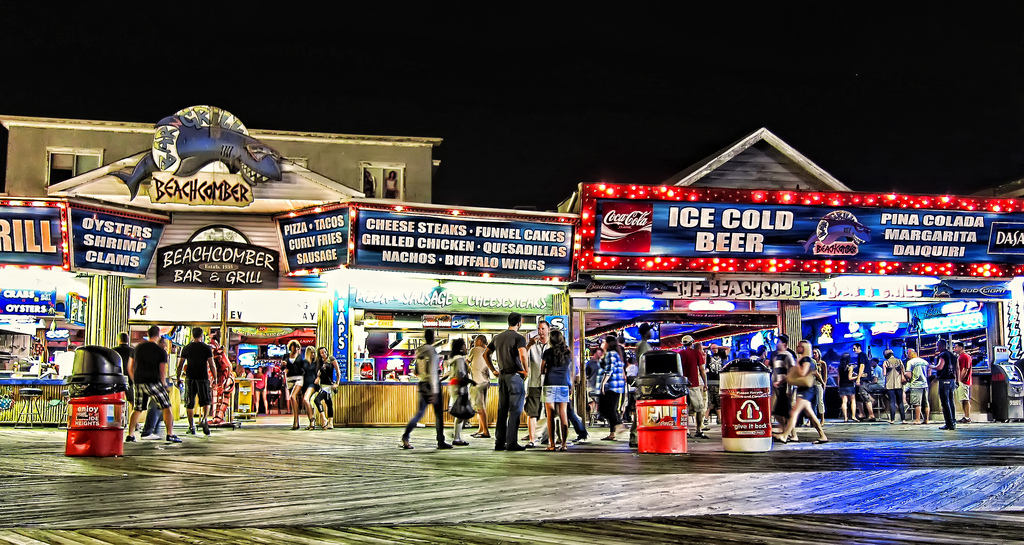 Where Snookie Got Punched in the Face

One of Snookie’s regular hangouts, the Beachcomber Bar is actually where she stole the show with the punch heard around the world. A casual, fun day drinking spot, it’s a great place to grab lunch and people watch the big hair and even bigger personalities. 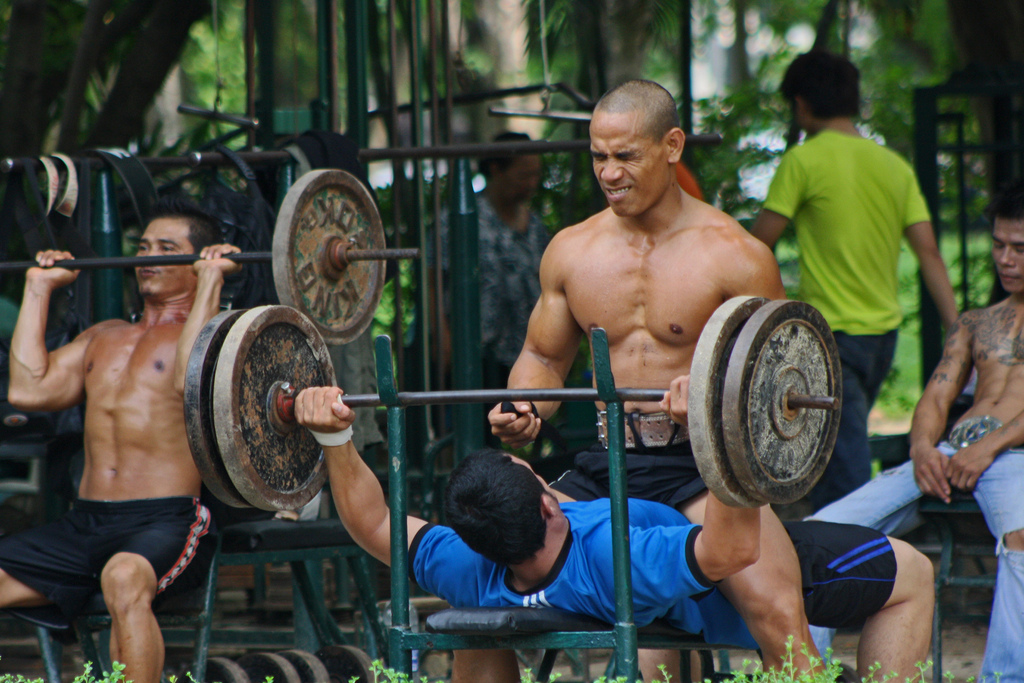 Where the Guys Beefed Up

GTL was their mantra, and where else did they get ripped but KS Fitness in Toms River. Unique for their Gravity Systems, this small family owned gym offers full body conditioning through resistance training and Pilates, so if you’re looking to get rock hard abs like the Situation, you know where to head.