5 Quirky Things You Should Know About Nebraska (Before You Visit)

Every state has its quirks. Michigan residents show where they live on their hand and in California, tacos are their own food group. But, when it comes to the oddities that are borderline weird and charming, Nebraska may just steal the limelight entirely.

From sculptures made out of cars to a diet composed mainly of beef, here are the things you have to know about Nebraska before you visit. 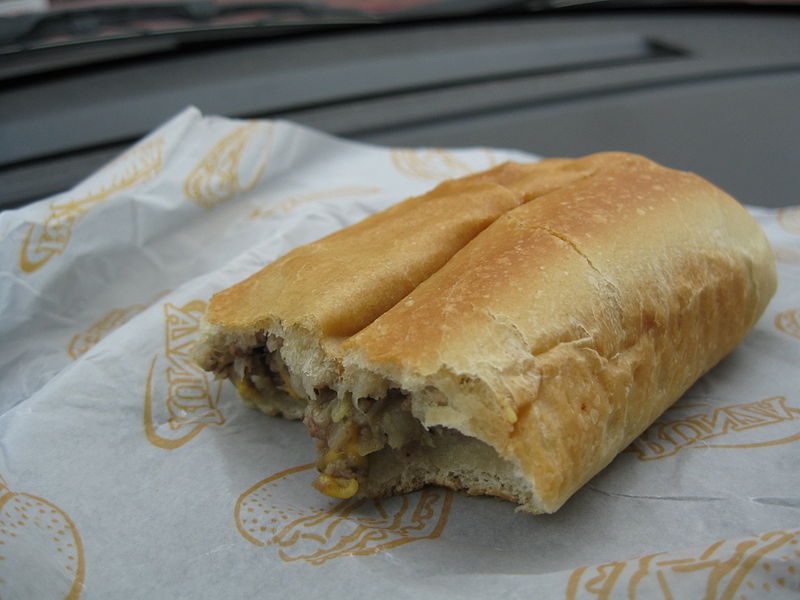 There are two major food groups in Nebraska: corn and beef. A glance at any menu across the state and you’ll quickly realize Nebraska residents really love a good steak. And hamburgers. And chili. Be sure to ask any locals what their hometown favorites are and if you fancy an authentic Nebraskan breakfast, be sure to order a runza, which you guessed it, is dough filled with beef (plus pork, sauerkraut, onions, and seasonings). 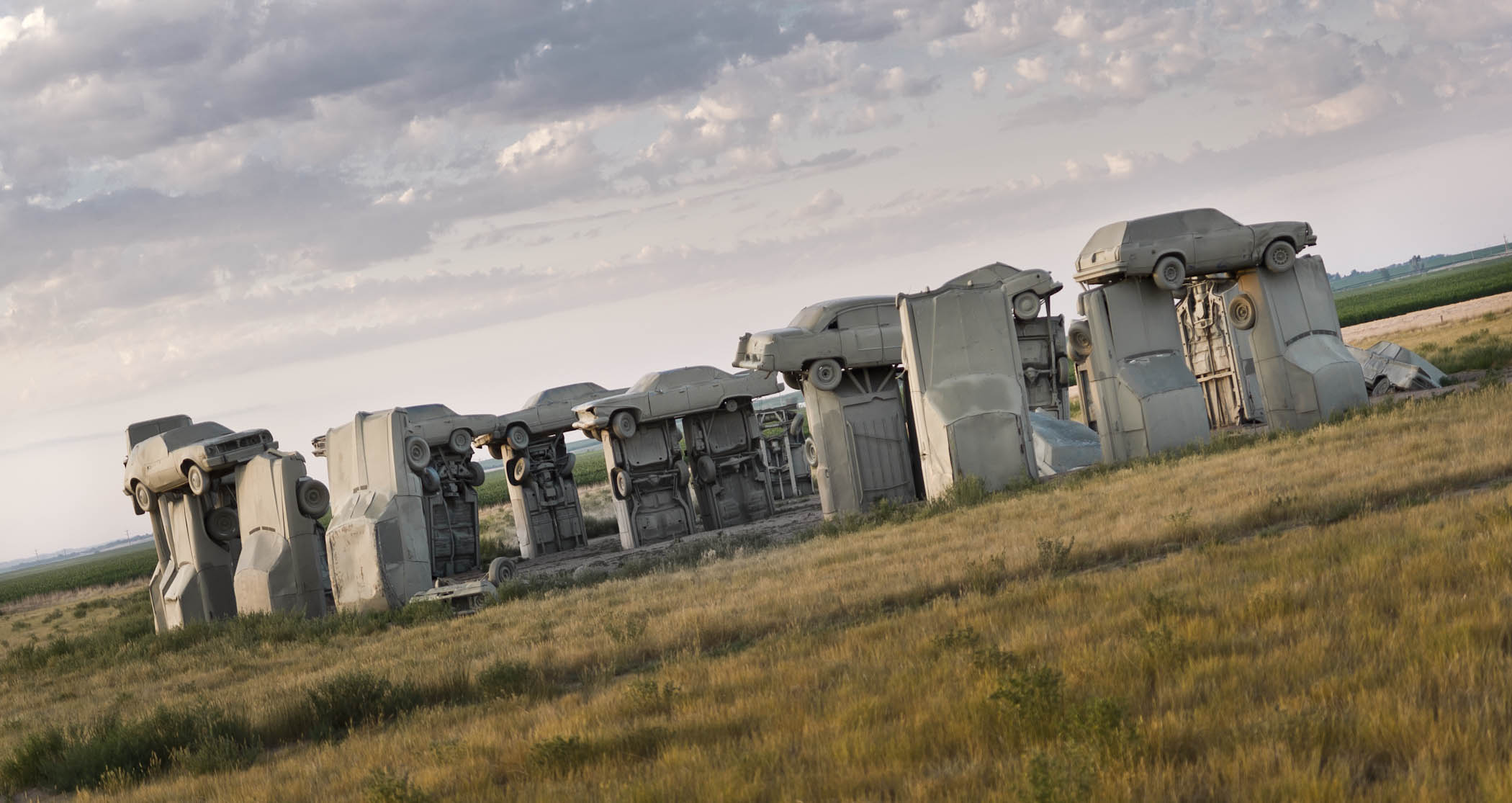 One of the top attractions in the state is Carhenge

Some things sound so weird, you just have to see them for your own eyes. Modeled after the real-life Stonehenge just across the pond, Carhenge is made entirely out of cars. The collection of 39 vehicles was erected in memory of Jim Reinders’ father in 1987, who studied Stonehenge while living in England. Flash forward to 2015 and Carhenge is still standing and of course, even has it’s own gift shop. 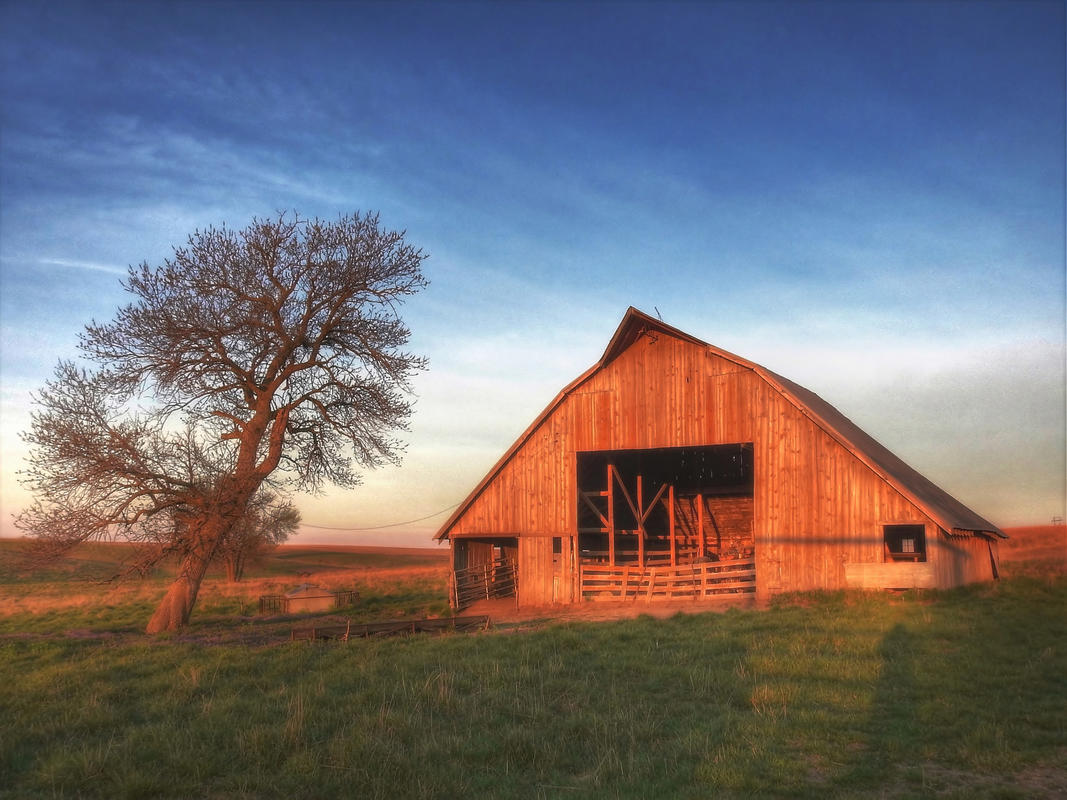 Used mainly in the small towns — which you’ll definitely have a few opportunities to drive through — as names of businesses or for advertising, the pride in being able to correctly pronounce Nebraska backwards is the equivalent of saying “supercalifragilisticexpialidocious.” Yes, it’s weird. And they love every minute of it. 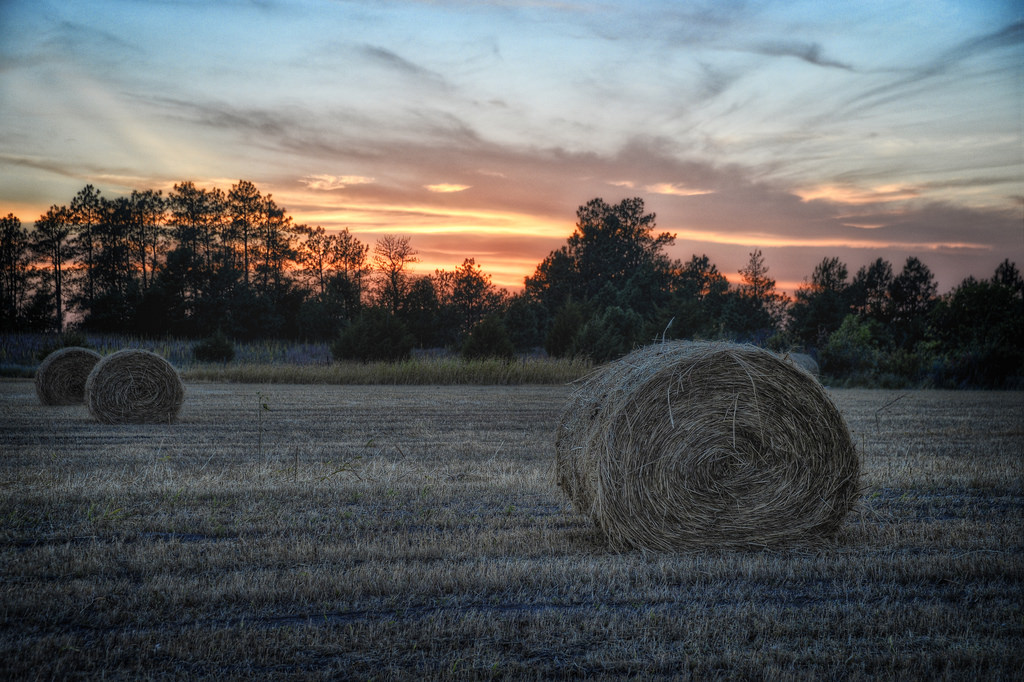 Nebraskans are mighty proud of their state

Nebraskan residents adore the outdoor activities their state offers, are passionate about their sports teams, and quick to boast about the famous few who have called it home. The spirit is infectious. So much so that even in the big cities like Omaha and Lincoln, you’ll be hard-pressed to meet a stranger.

It’s not all cornfields and highway

Sure, there’s a lot of driving from one major landmark to the next, but that time spent in the car allows you to see what real life is like in Nebraska. And everyone knows the best part about long car rides is the opportunity to take a pit stop. If you see a sign for horseback riding or canoeing down the Niobrara River, go for it. If there’s a state park nearby, check it out. There’s a whole lot of beauty as long as you keep your eyes open.