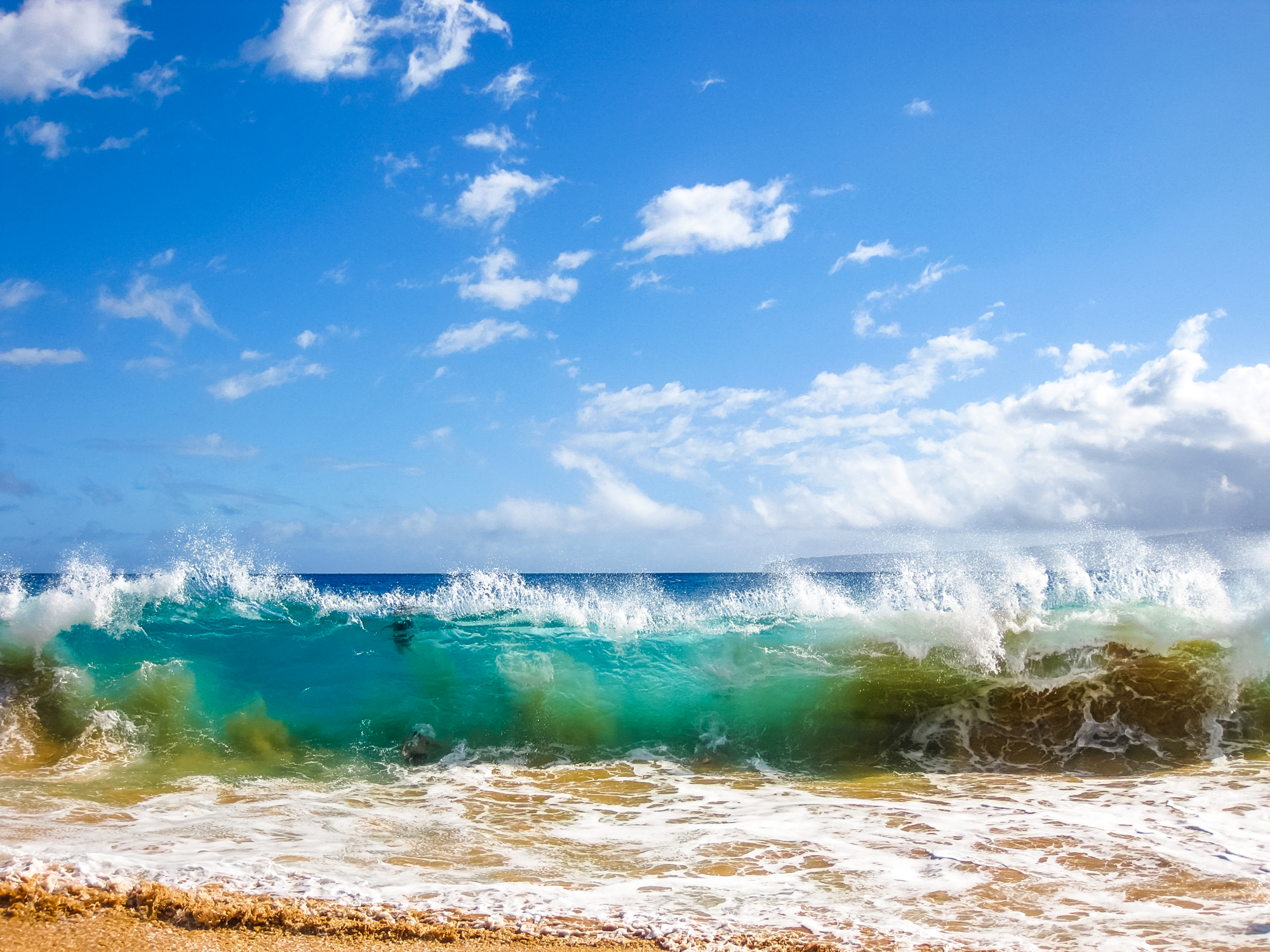 No independent republic on Earth is smaller in size or population than the tiny South Pacific island nation of Nauru, situated 186 miles west of Kiribati’s Banaba, its nearest neighbor. When the British first set eyes on the island in 1798, they named it Pleasant Island. Today, Nauru is a nation deeply in debt following decades as one of the developing world’s wealthiest countries. Only time will tell whether tourism will someday replace the island’s rapidly depleting phosphate mines as its biggest economic driver.

The largest community on this island of less than 10,000 people is Yaren, whose own population is just 1,100. Yaren may contain Nauru’s parliament house and other government offices, but it is not the island’s capital, making Nauru among the few countries in the world without an official national capital city. The entire island can easily be seen in a day via the main road which makes a ring around the coast that is only 12 miles long, two of which are shared with the runway of the international airport.

Deep sea game fishing and scuba diving around Nauru’s surrounding coral reef are the island’s main water attractions. The inland Buada Lagoon and most of the oceanfront beaches are not suitable for swimming, so visitors wishing to get their feet wet must go to Anibare Harbor, the only beach on the island which fits the South Pacific stereotype of white sand and calm waters. The most unusual natural landmarks are the underground Moqua Well Lake, its surrounding namesake caves and the inland Central Plateau whose lunar-like landscape was created from decades of phosphate mining. The most impressive thing about Command Ridge, Nauru’s highest point, is the fact that an entire country can clearly be seen from its summit.

The entire island has only two hotels. The more upscale contains the island’s only bar and lies on the east end, while a low budget backpacker lodge sits on the west coast. Despite the island’s limited accommodations, its lack of tourism means visitors rarely have trouble obtaining rooms at either. Chinese is, by far, the most commonly served cuisine at the island’s limited selection of restaurants.

Nauru International Airport is the only way into the island, and traffic lights were recently installed at the section of the road doubling as the airport runway whenever flights departed or arrived. There is currently only one commercial flight to Nauru a week, a five and a half hour journey between the island and Brisbane, Australia which includes a Solomon Islands stop. Flights to Majuro in the Marshall Islands will be added to the schedule soon.

Public transportation is nearly non-existent on Nauru outside of one community bus which travels around the island once an hour and a courtesy airport shuttle for Menem Hotel guests. Only phosphate mining areas can use the island’s three mile long railroad, there are no taxis and only a handful of places offer cars or bicycles for rent so the majority of exploration will have to be done on foot.