One of this year’s hotspots, Morocco is just a stone's throw away from Europe across the narrow straits of Gibraltar, but worlds away in terms of culture and experience. Brimming over with contrasts, color and mystery partially due to its geographical position at the crossroads where the East meets the West, Marrakech's dazzling mosaic of African, Arab and Berber cultures and dash of European influence is mystically alluring for tourists around the globe. The city has both modern quarters with broad boulevards lined by palm trees, and elegant and historic civic buildings, many from the early 1930s in the local Mauresque architectural style -- a decorative blend of traditional Moroccan, French colonial, and Art Deco styles.

Here’s where to go and what to do: 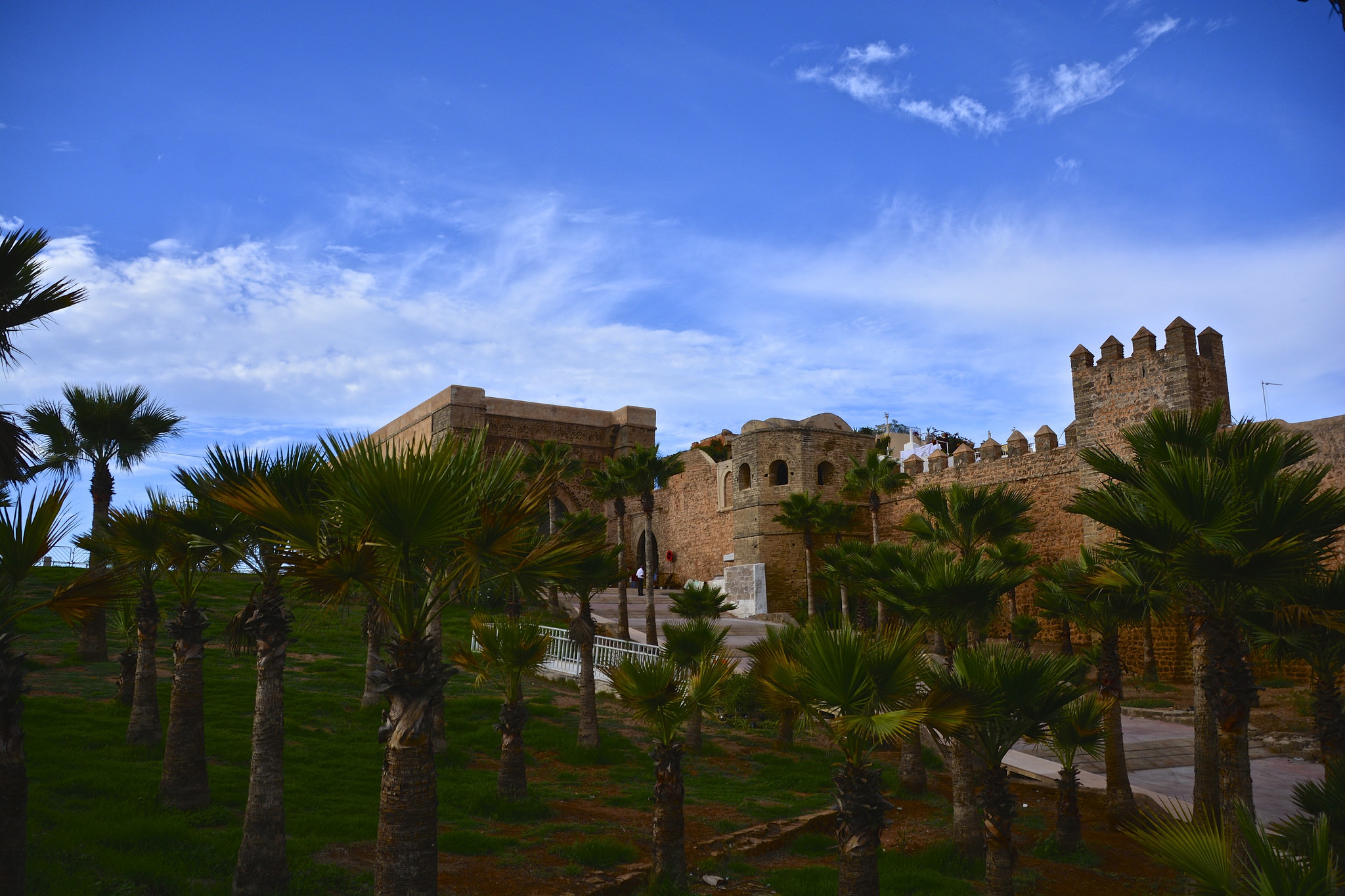 Morocco's capital since 1912, this city of nearly 1.5 million residents is not as compelling to many travelers as other imperial cities, but it's a relaxing change of pace from much of Morocco. Visit the Hassan II Mosque in Casablanca, the largest religious monument in the world after Mecca. Another place of religious significance is the beautifully crafted, white-washed Mohamed V Mausoleum, the resting place of the late King Mohammed V and of his son, and guarded by the mounted Royal Household Guard. Morocco's best museum is also in the Rabat region, the Dar Belghazi Museum, which houses an impressive collection of jewelry, silk embroidery and artifacts dating back to the 10th century. 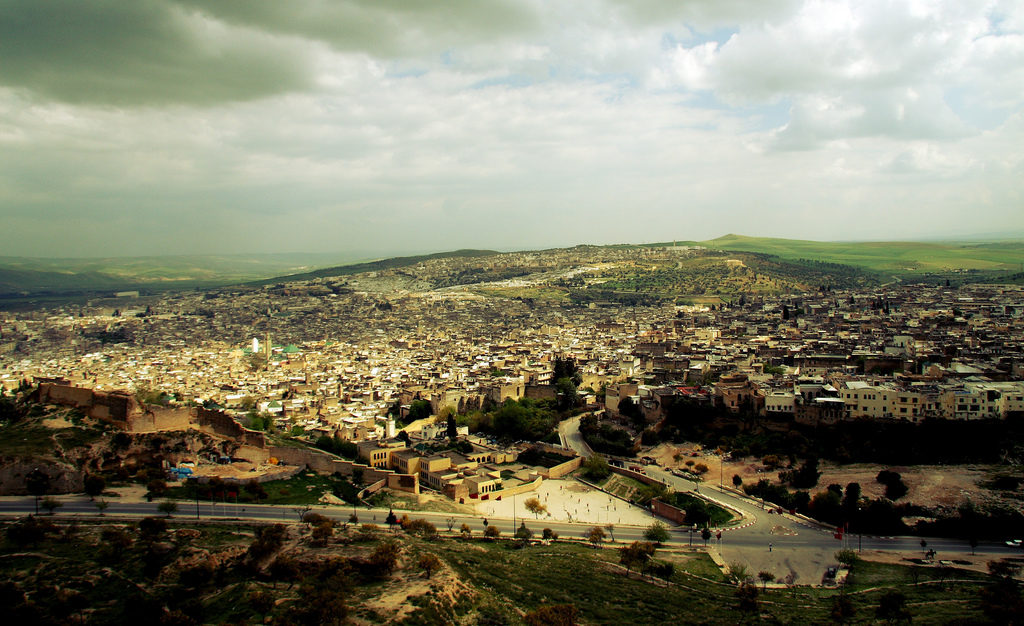 The oldest of Morocco's four "Imperial Cities," the medieval Fes El Bali, or "Old Fez" remains complete and is unspoiled. Famous for having the oldest university in the world Fes el Bali is also believed to be the biggest car-free urban area in the world. Visit the exotic Bou Inania Medersa for a prime example of Marinid architecture. The building serves as an educational institute and also as a religious mosque. The ancient Fes Medina, a UNESCO World Heritage Site is an impressive labyrinth, medieval town and area of religious significance. The Museum of Moroccan Arts, formerly the governor's palace is also located in Fez El Jdid, or "New Fez." 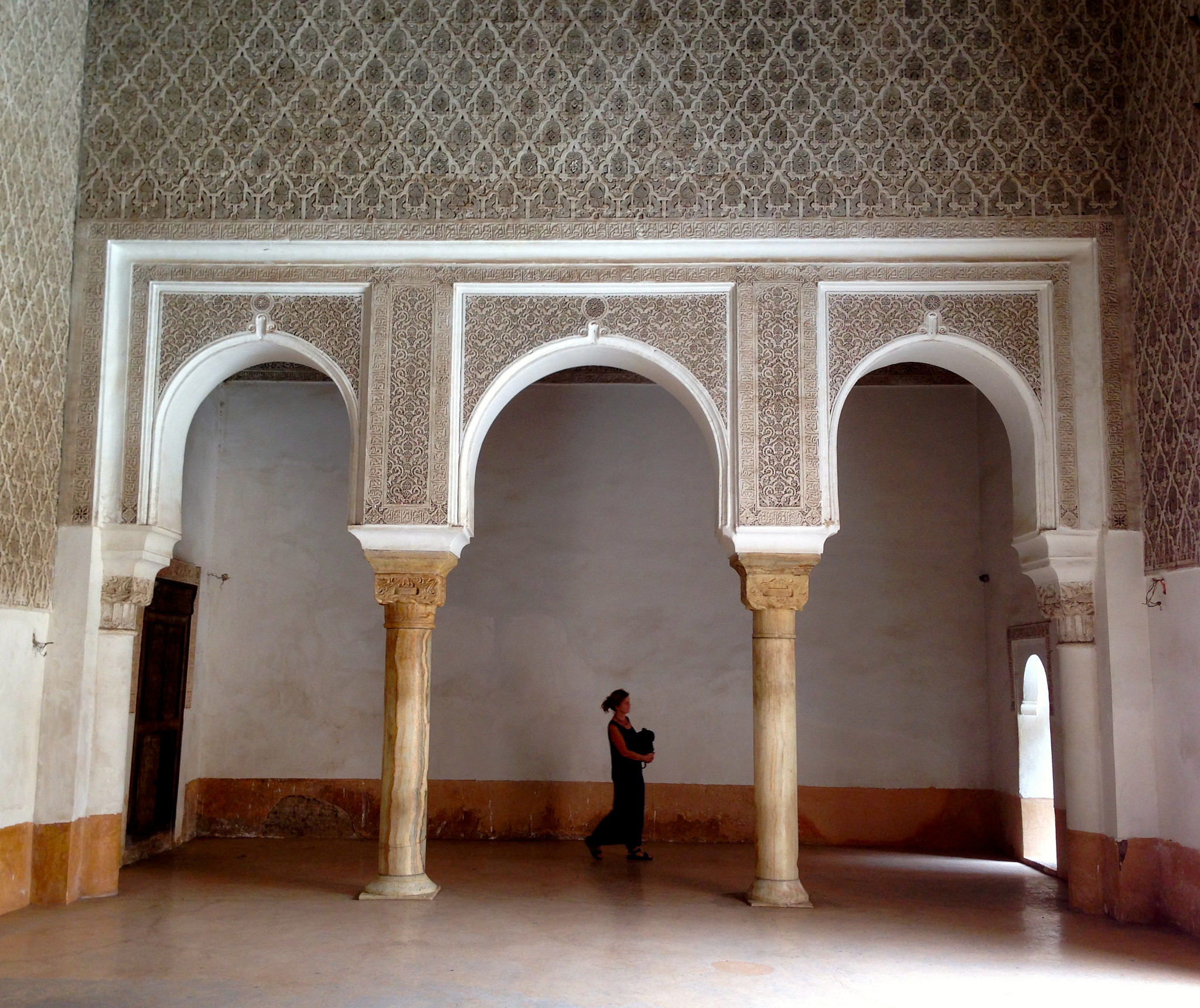 The European "Mexico," Marrakech offers adventure and cultural exploration. Trek the Sahara on camelback. The fabled Djemaa el Fna Square is crowded with acrobats, jugglers and snake charmers to shock and awe locals and tourists, alike and take the opportunity to bargain in the souks. Visit the 16th century Saadian Tombs to marvel in the fine detail of the woodwork and stucco. Visit El Bahia Palace, built as a home for Ba Ahmed's official concubines and Ahmed Ibn Moussa, a massive undertaking that took almost 15 years to complete. Relax in the Majorelle Gardens, a lush secluded place of rare plants and birds, now owned by Yves St Laurent. Enjoy a morning Garden Tour by calèche, the famous traditional horse-drawn carriage roaming around the city.